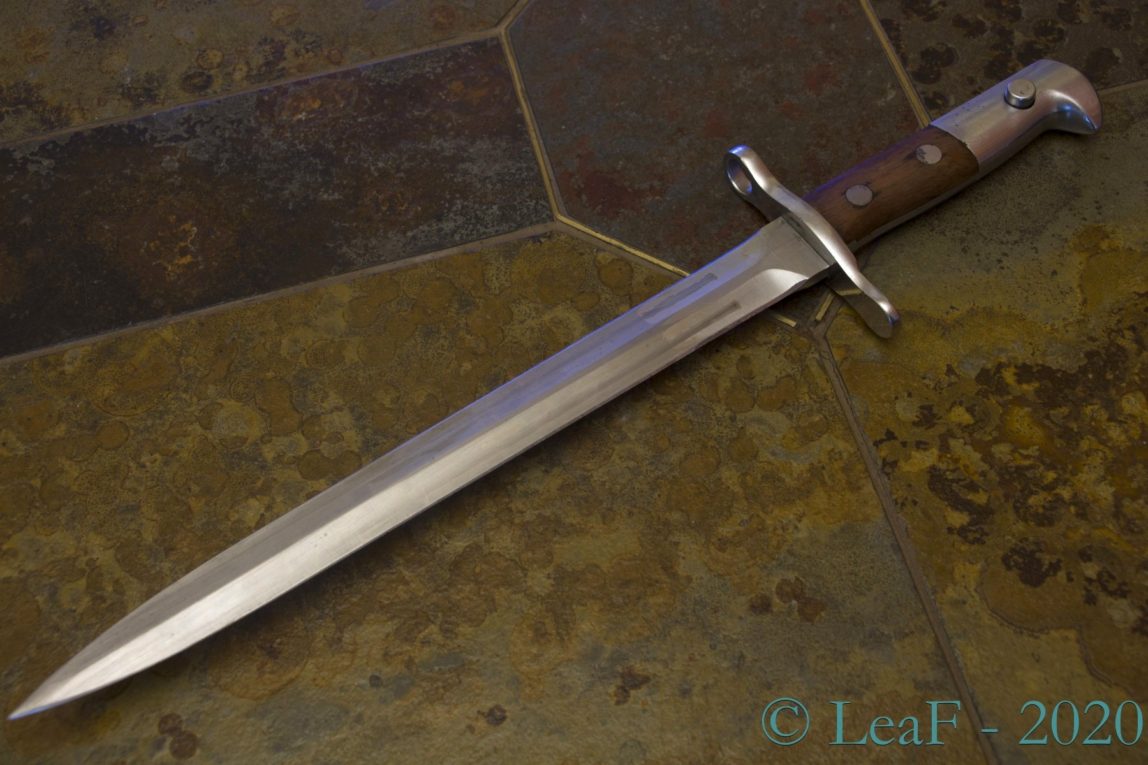 The Script-P mark identifies the scabbard maker as the firm Paillard AG of St. Croix. Paillard was a very diverse manufacturer who produced an amazing variety of products over its 160 year history. The firm began in 1814 as a watch-maker, however, also produced music boxes, record players, typewriters, radios, and the famous Bolex line of motion picture cameras. 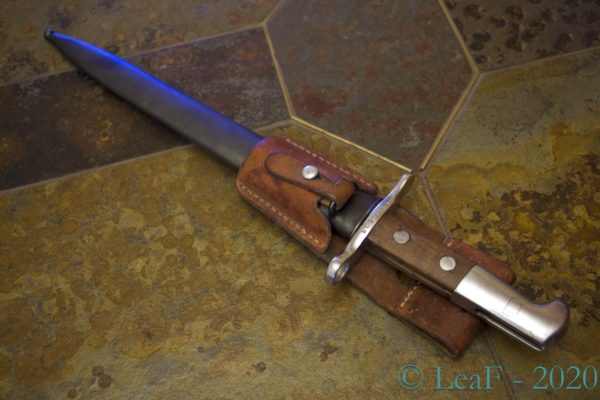 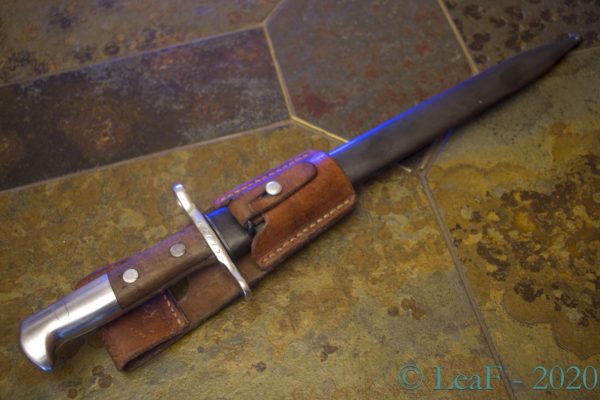 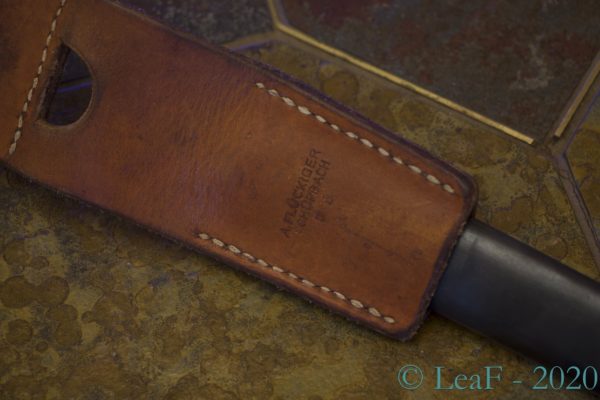 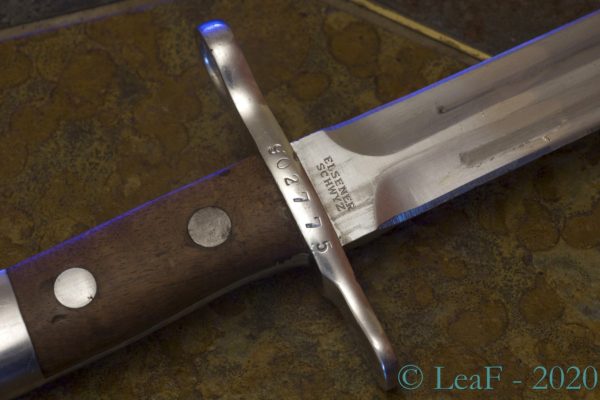 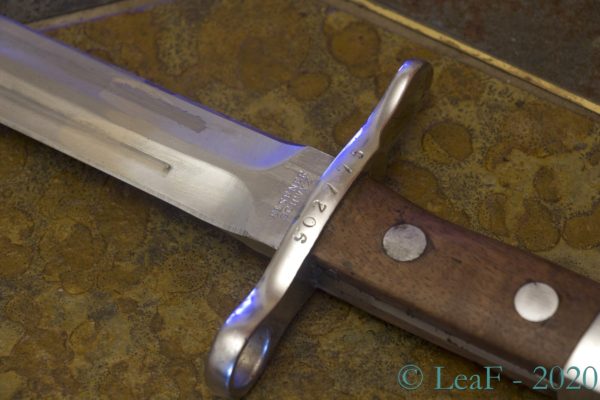 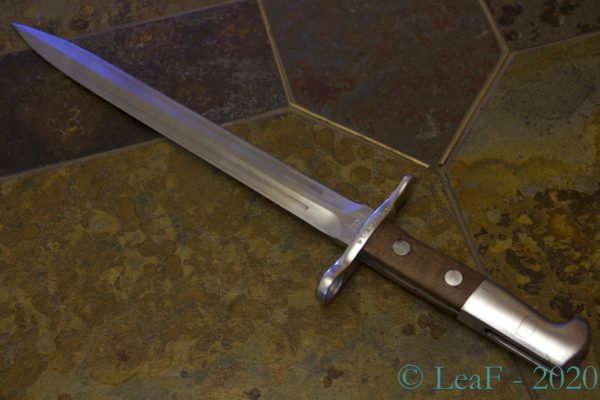 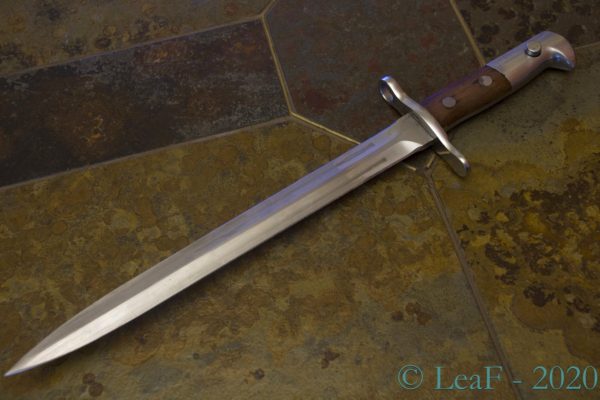 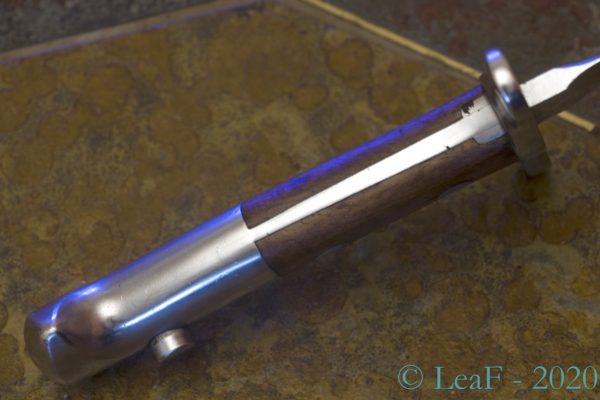 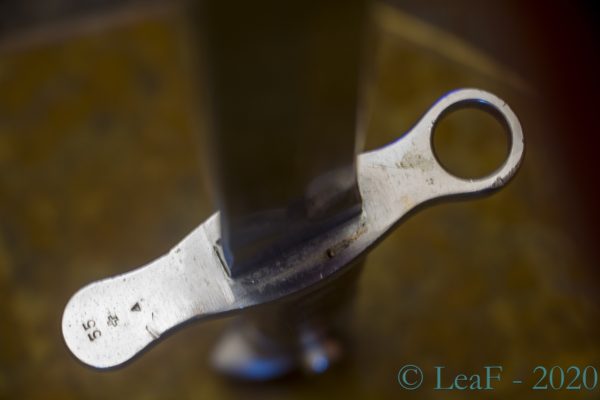 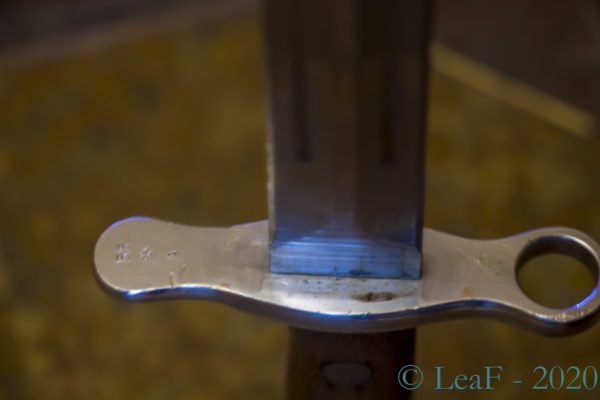