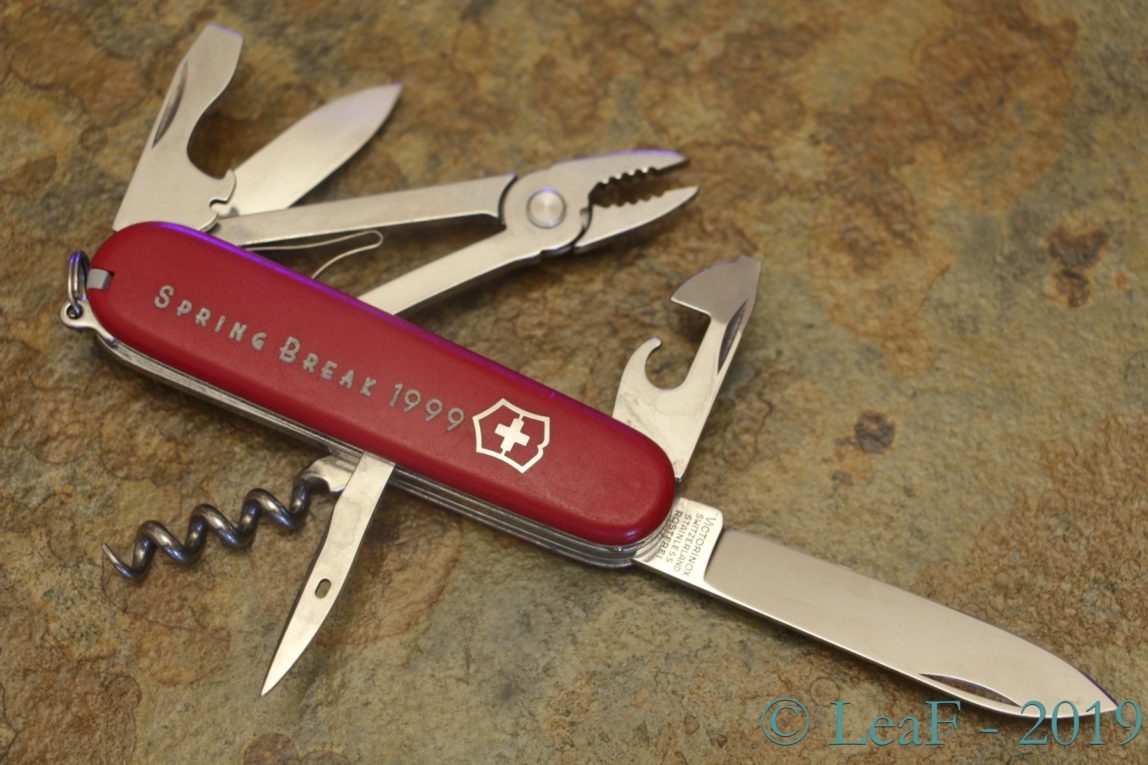 This model is relatively rare and not well-known.

It’s almost the same model as popular Mechanic, but with small difference, – instead of back-side Phillips screwdriver it has a corkscrew. This knife hasn’t own name, only code-number – 1.3623

Interesting to know that in 1994 Victorinox produced a limited run of a Oath of Rutli model (one of seven models from Swiss Battle Series), which technically absolutely the same model as 1.3623 except toothpick and tweezers (AFAIK, no one knife from this series had t/tw).

Unfortunately, I don’t know anything else about this knife, so if you have some information about it, please don’t hesitate to share it 🙂 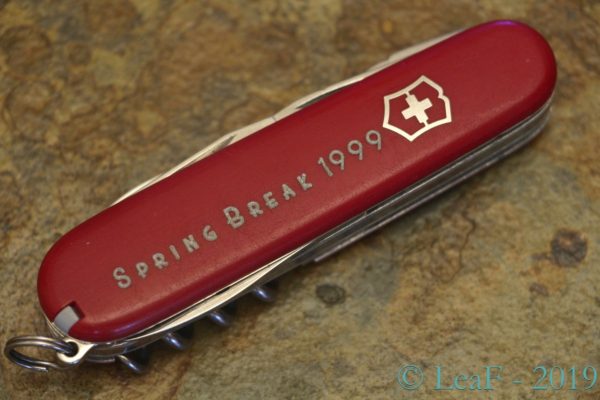 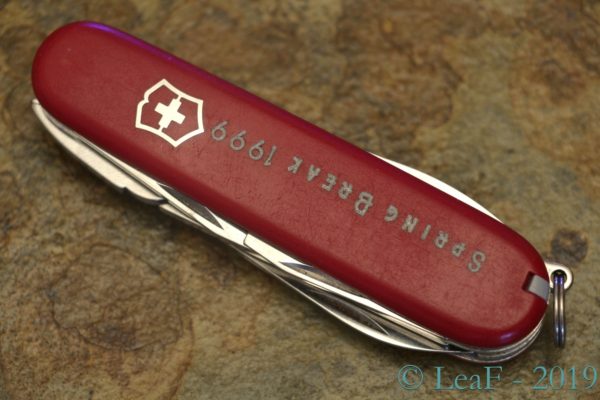 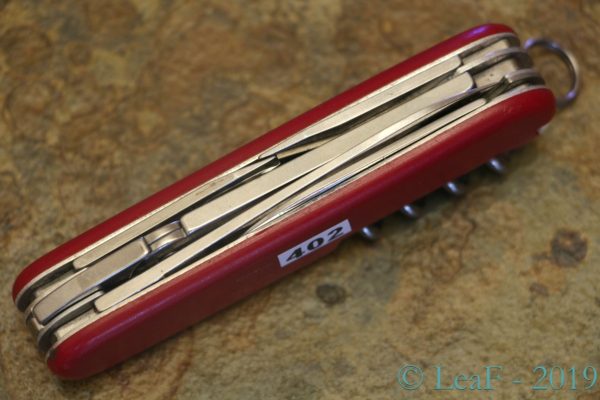 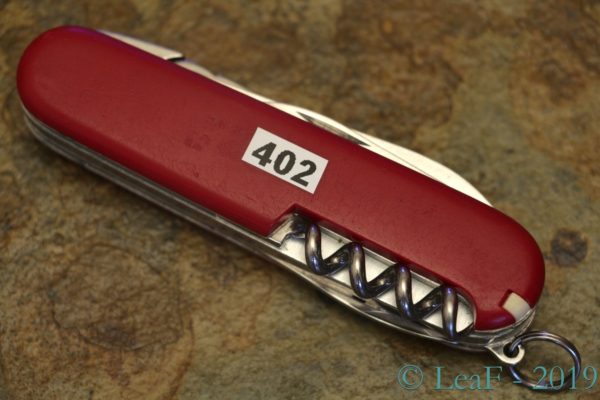 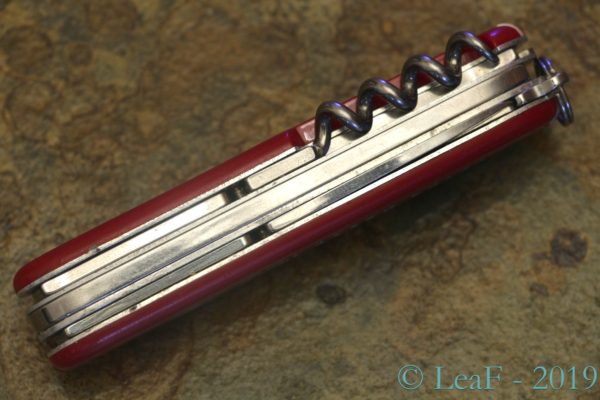 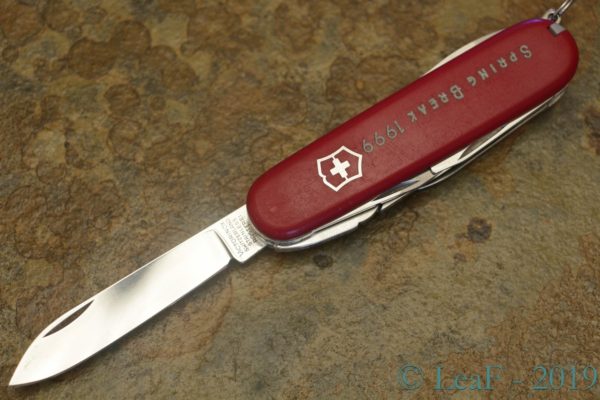 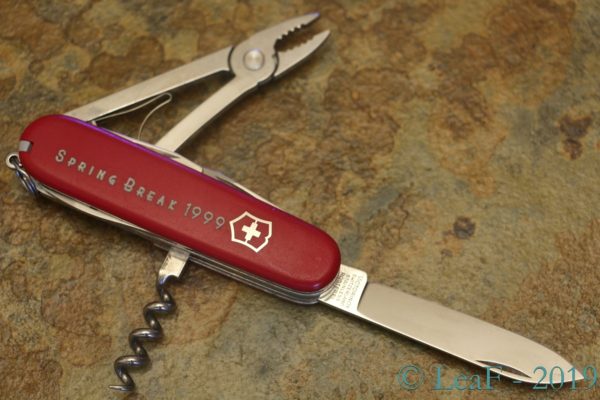 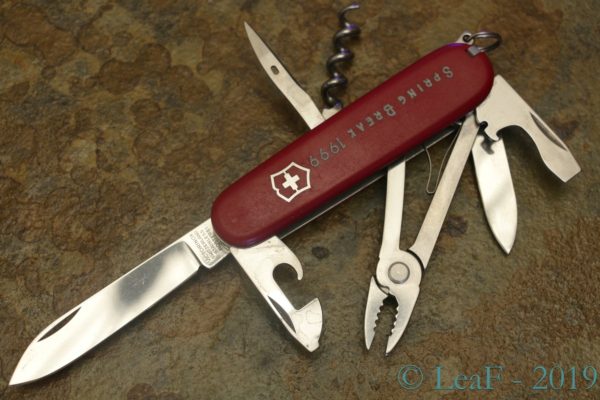 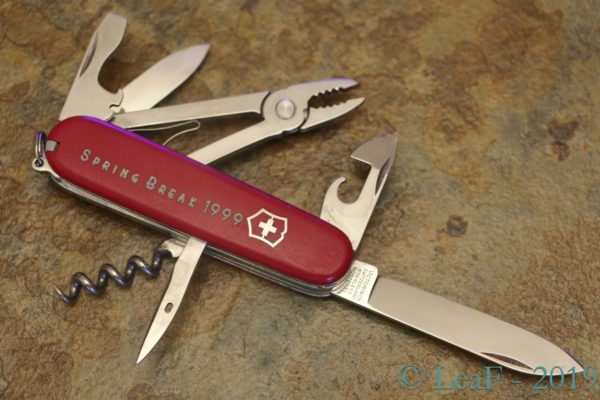 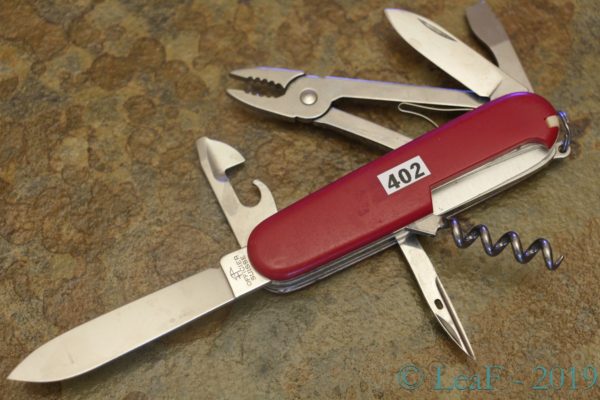 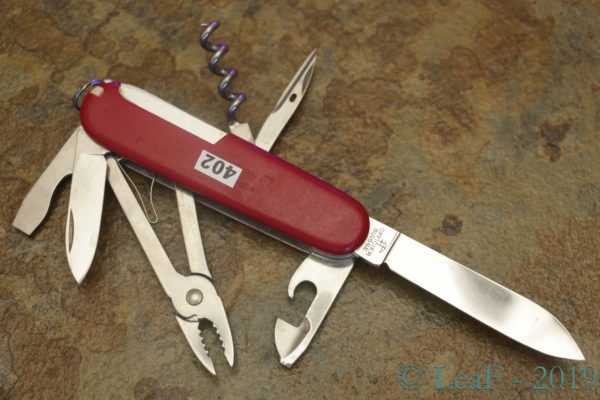 One thought on “402. Mechanic with corkscrew”