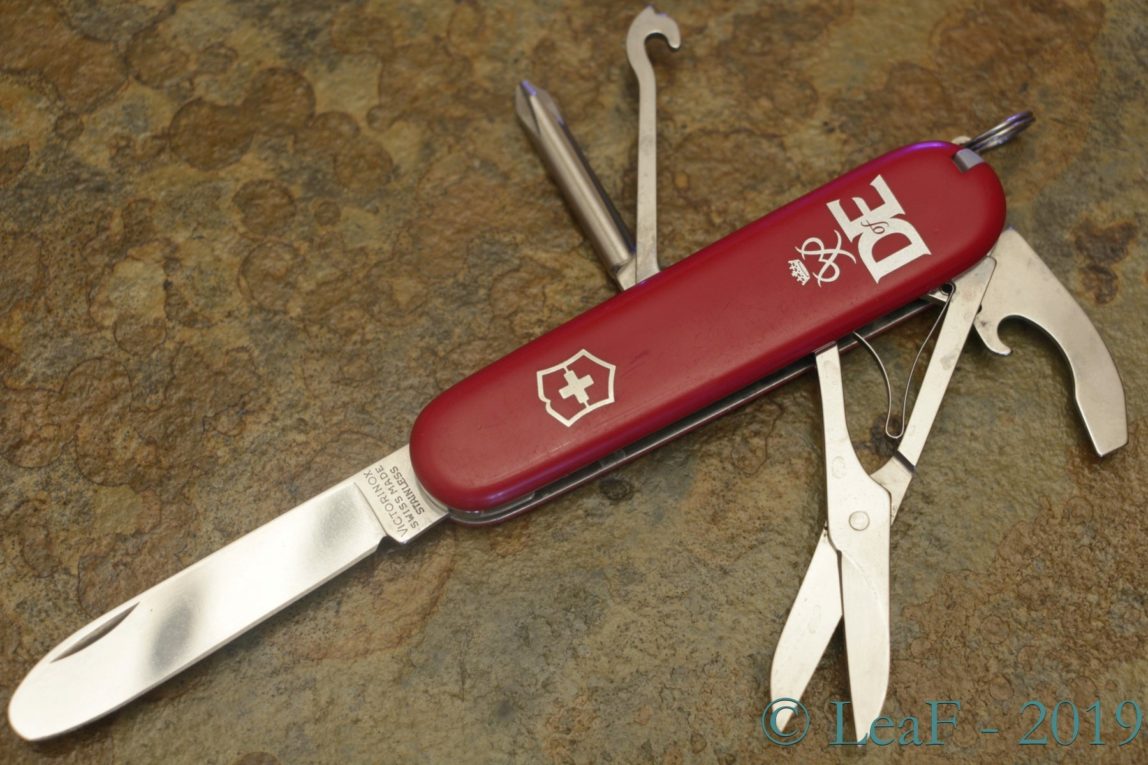 The Victorinox Duke of Edinburgh’s Award Pocket Tool is a very unique knife. It was developed for using by young people, so it has rounded main blade (by the way, currently it’s only one 91-mm model with such type of blade).
This knife is very similar to very popular Compact model (or later Golfer 91-mm). There are two main differences:
– rounded blade;
– Phillips screwdriver instead of corkscrew

DofE is still available in some European markets, but looks that in near future it will become a relatively rare model. 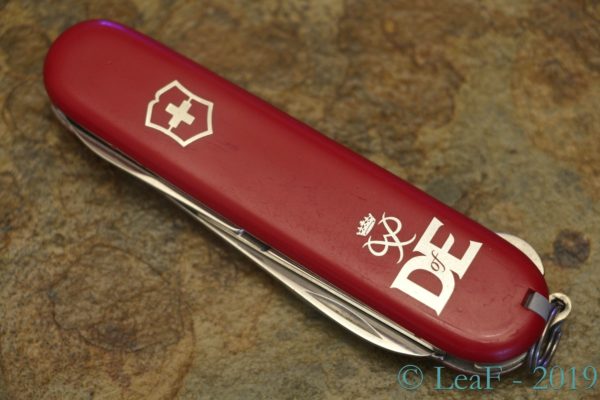 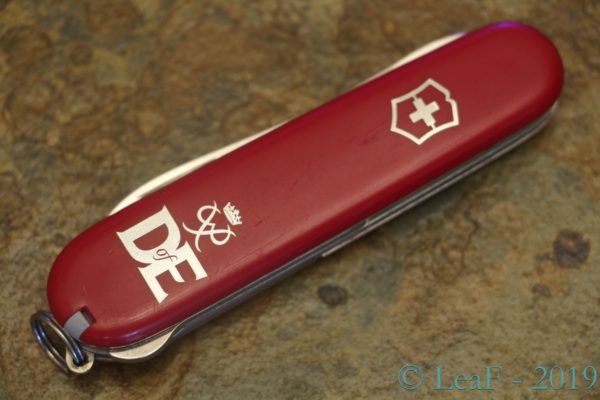 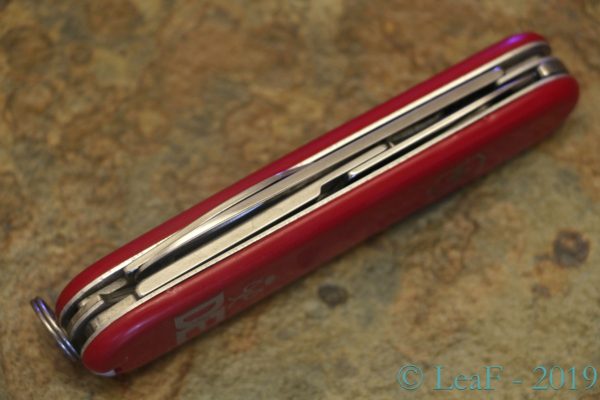 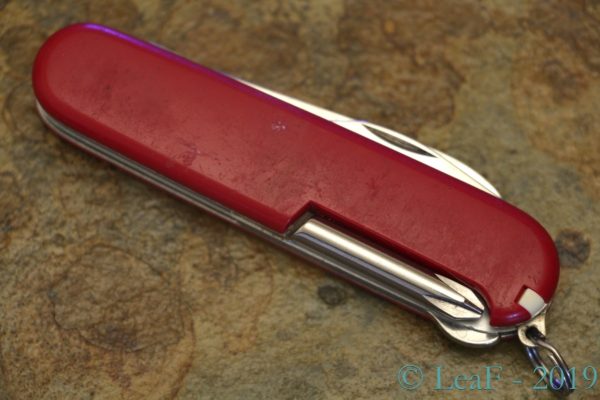 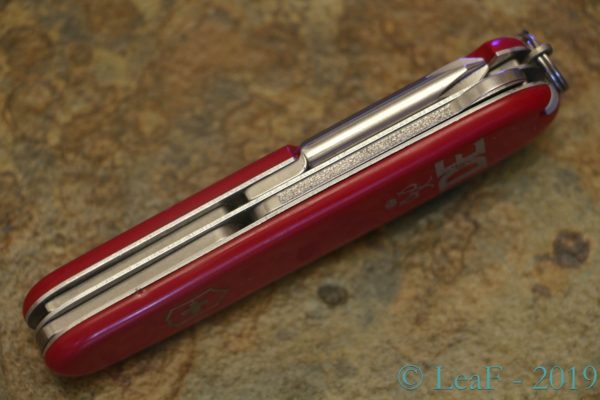 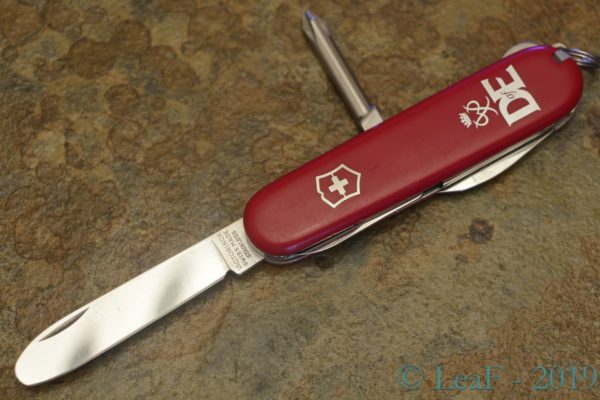 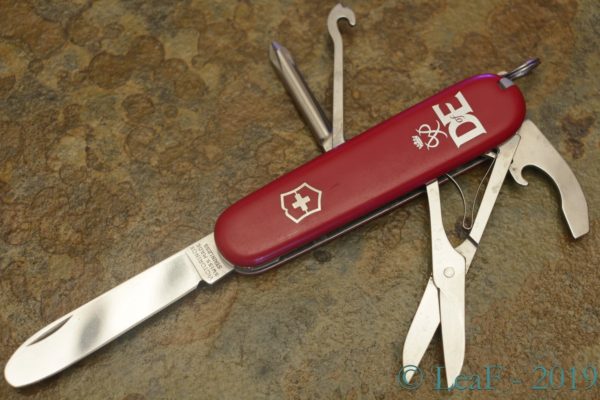 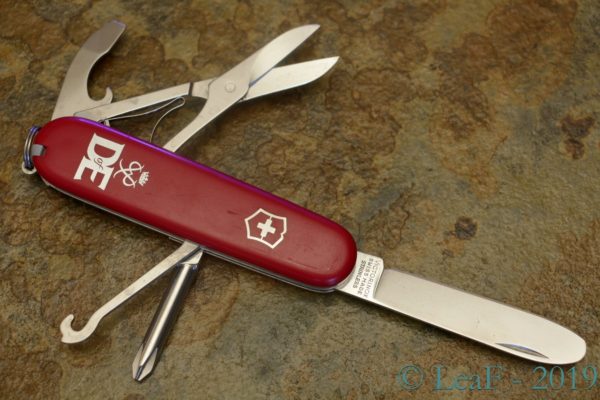 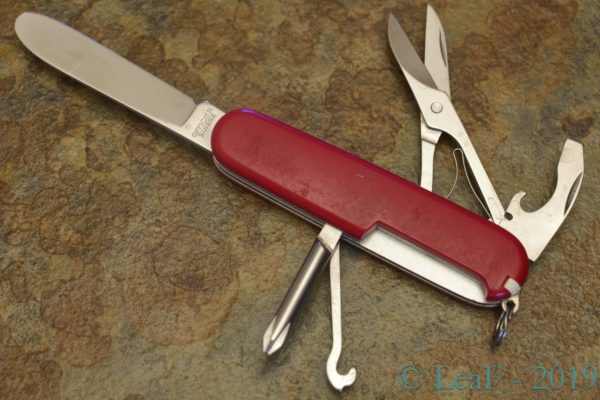 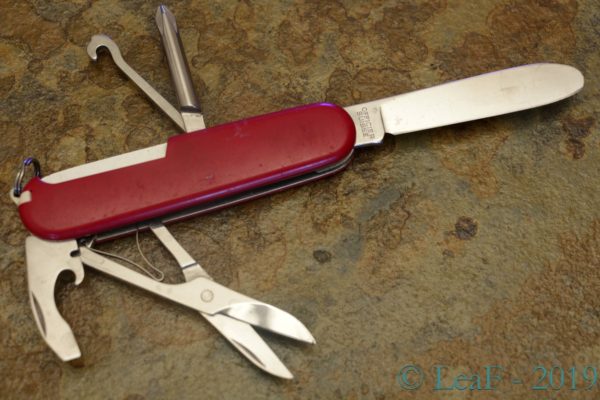 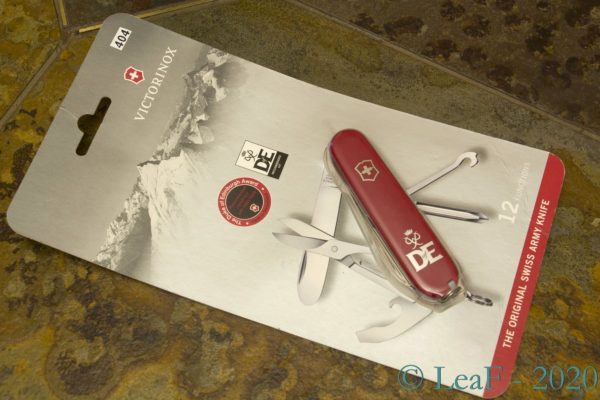 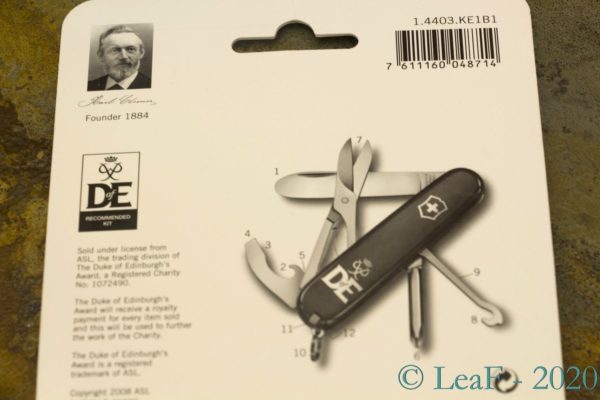