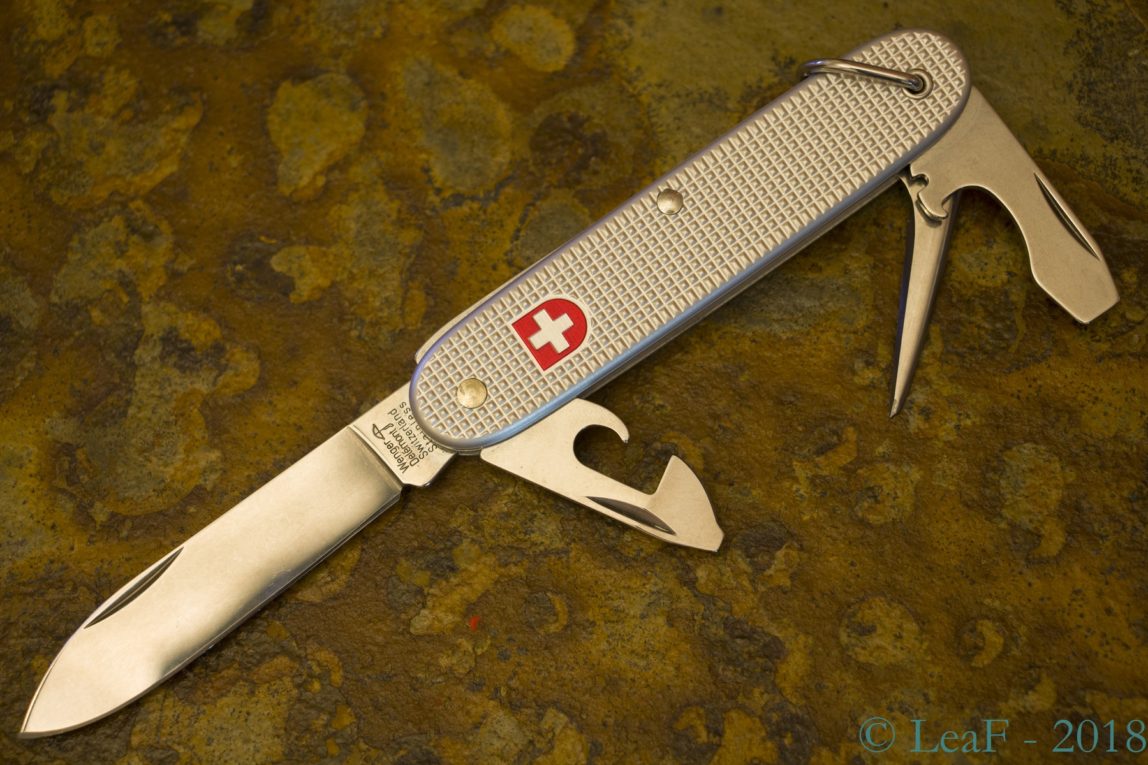 When I bought this knife, I thought – it will be probably only one Wenger in my collections. Reasons? It’s a real Swiss Army Knife 🙂

As I remember, initially, when I’ve started to organize my collection, I’ve decided to collect only Victorinox knives, otherwise it could absolutely destroy my budget (and honestly, I prefer Victorinox knives mush more than Wenger ones).

When Victorinox company bought Wenger it was first unpleasant sign for me. Later (~ in 2014) Delemont series was introduced – another one. After releasing Wenger RangerWood as limited model for 2015 year, I can be absolutely sure – Wenger, you shall not pass (©) in my collection… Maybe one.. or two.. or three knives? Who knows?

Knives produced after 2008 (also known as model Swiss Army 70) no longer have the year stamped on the tang, as Victorinox took responsibility for the entire military contract supply. 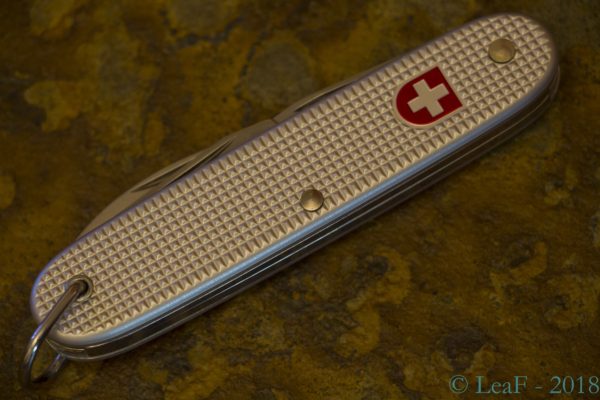 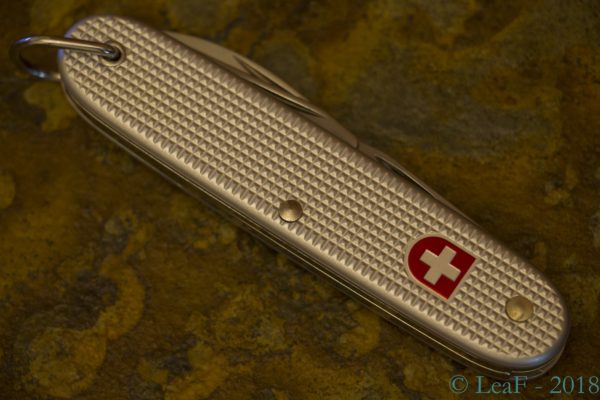 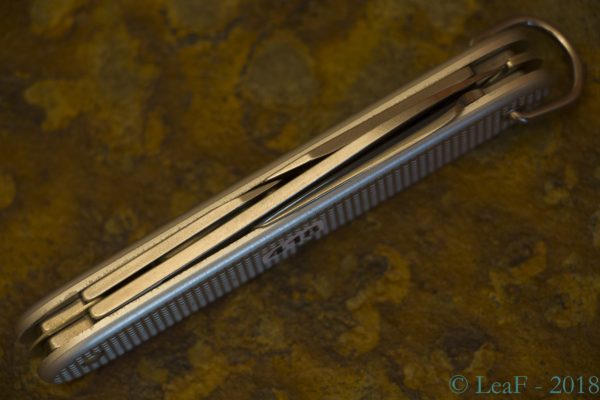 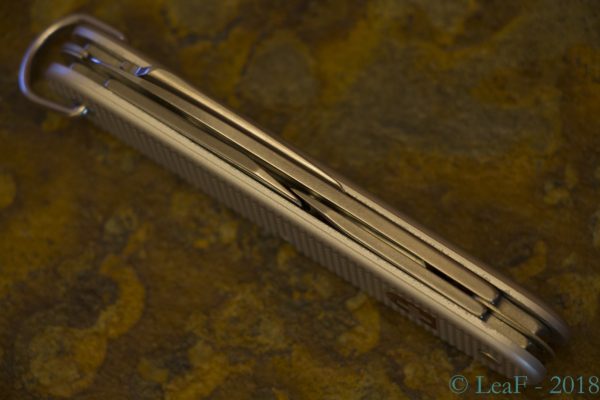 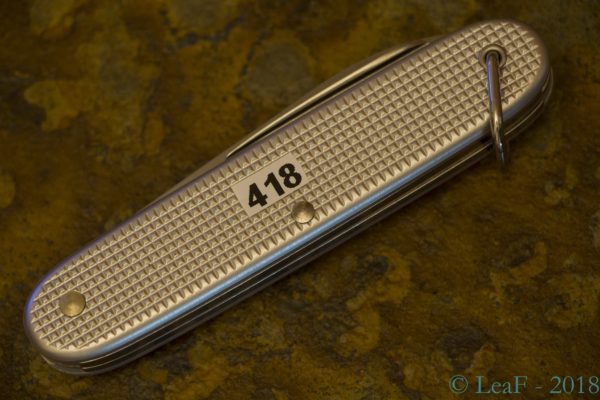 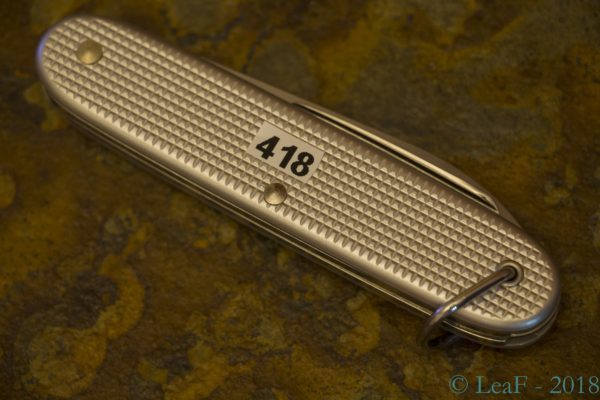 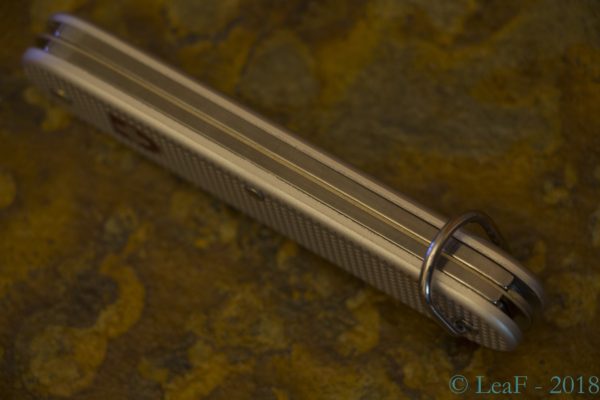 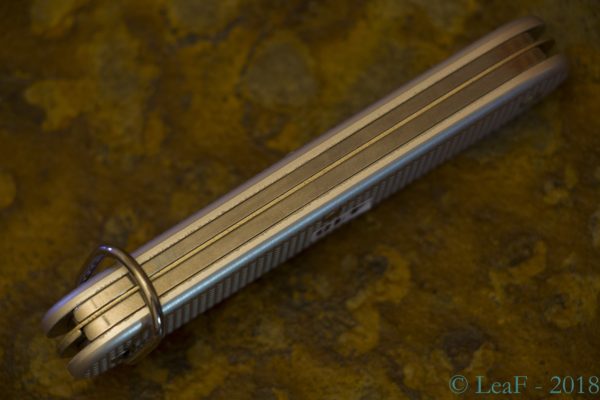 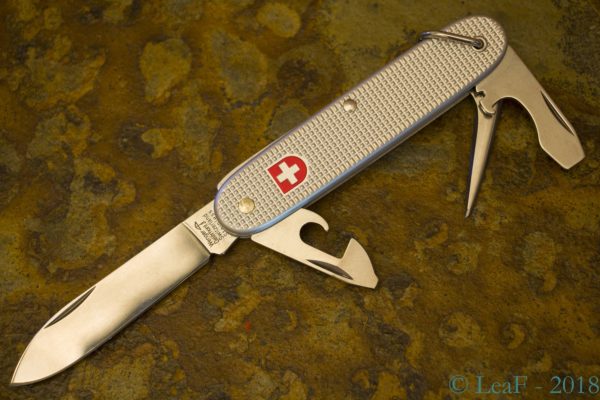 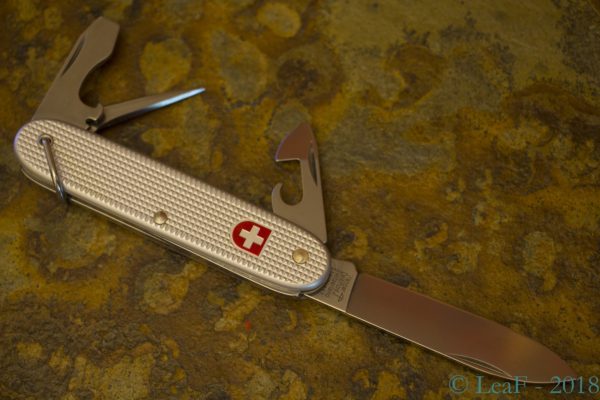 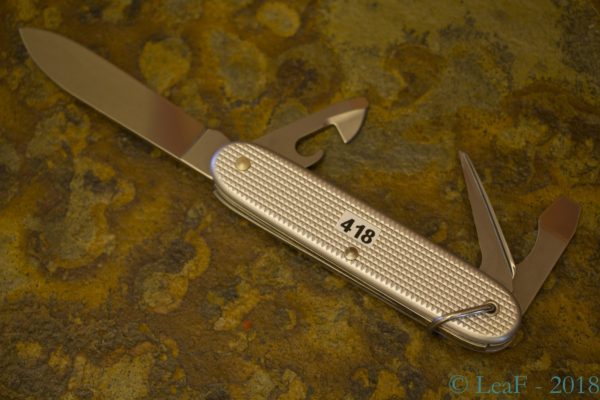 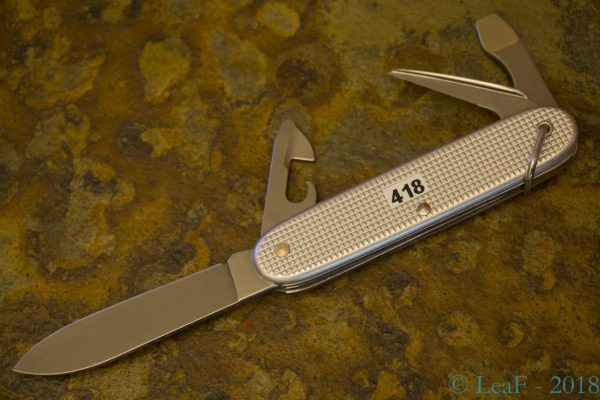