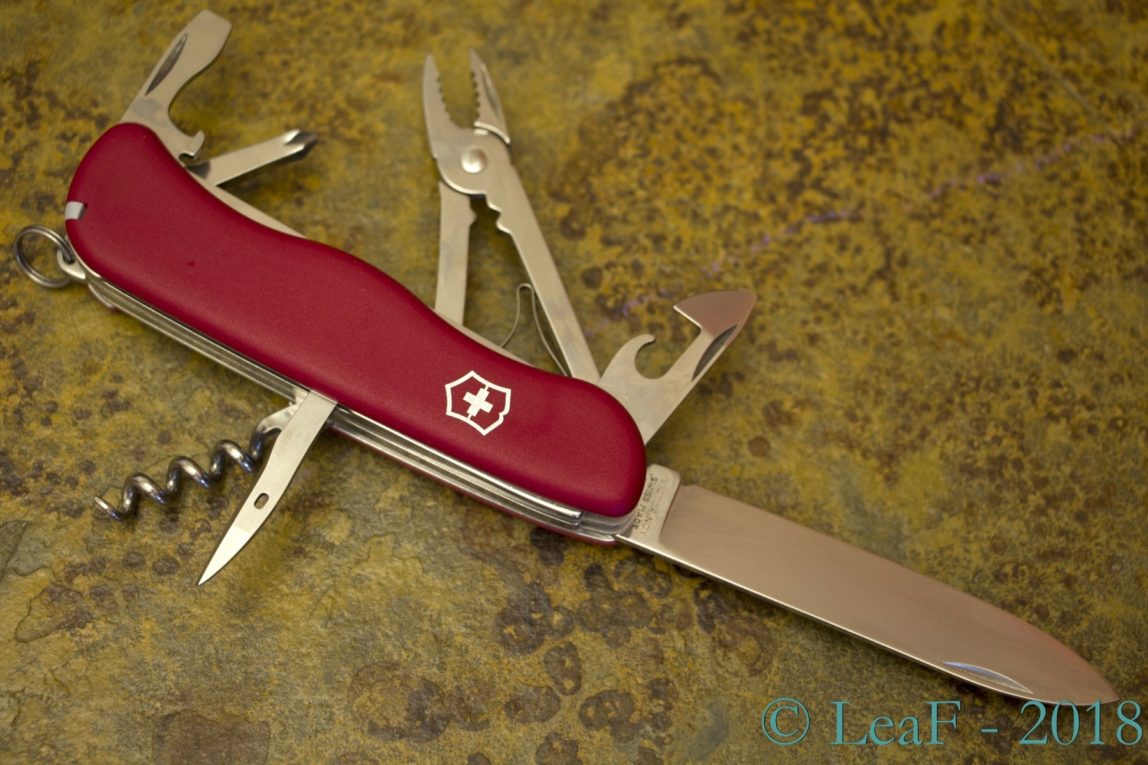 Victorinox Atlas is a 4-layer 111-mm knife with slide-lock mechanism.
By the way, seems only slide-locked 111-mm Victorinox knives can be equipped with pliers, am I right?
­
It’s very valued (personally for me) model, because it was a my first Victorinox knife (long-long time ago when I didn’t collect them as a maniac). I don’t remember exactly what happened with this knife later, seems it was lost. So, this one was bought “in memory” of my first Victorinox.
­
Atlas is very similar to well-known Outrider model. Looks that Outrider is more useful, because instead of pliers it has more claimed scissors (IMO). Also Outrider contains another type of Phillips screwdriver.
­
Another very similar model – Carpenter. In comparison with Atlas it has back-side Phillips screwdriver (and it’s a worse than corkscrew on Atlas). But Carpenter has one, but very serious advantage – it still missing in my collection 🙁
So, if you have Carpenter model for selling or trade – you know what you should do!
­
Photos: 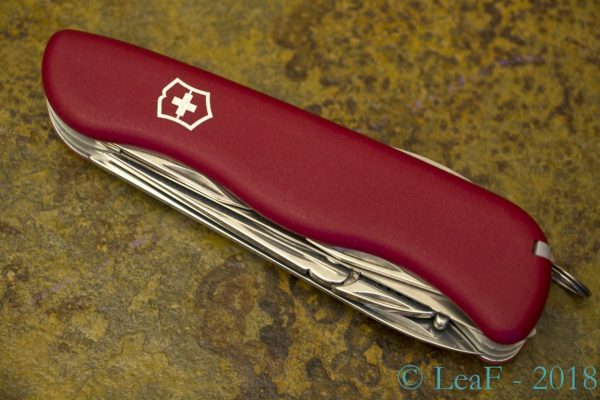 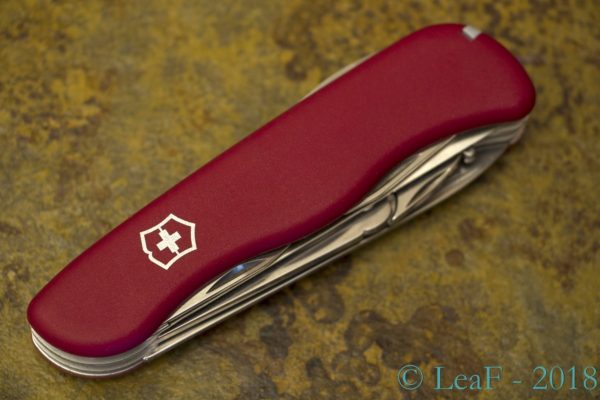 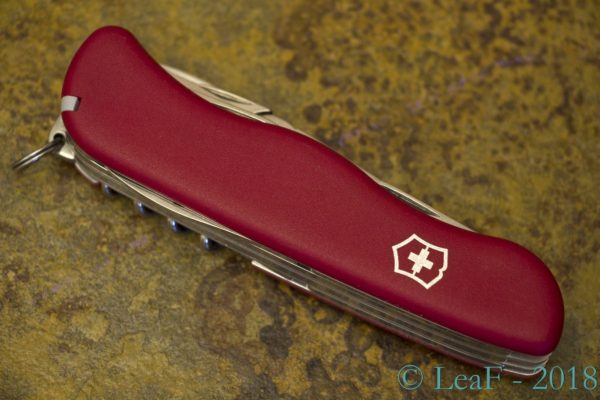 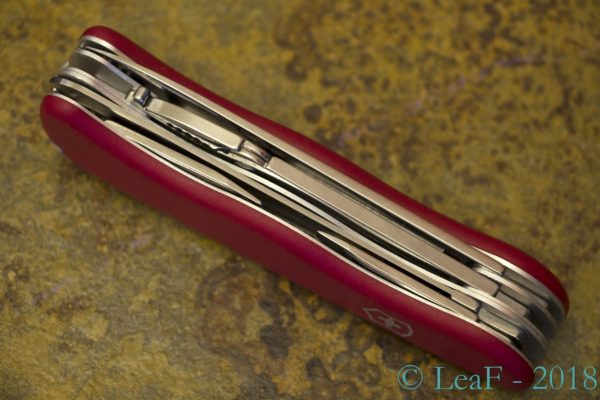 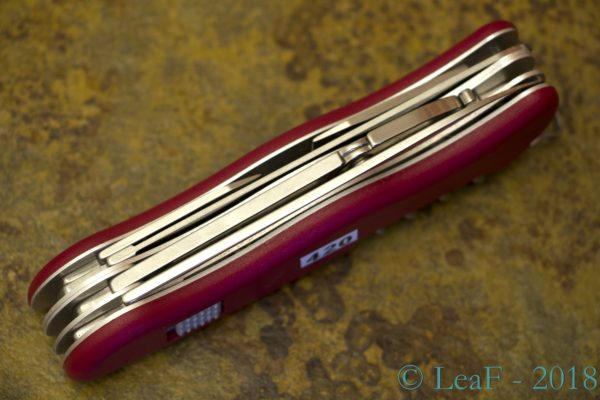 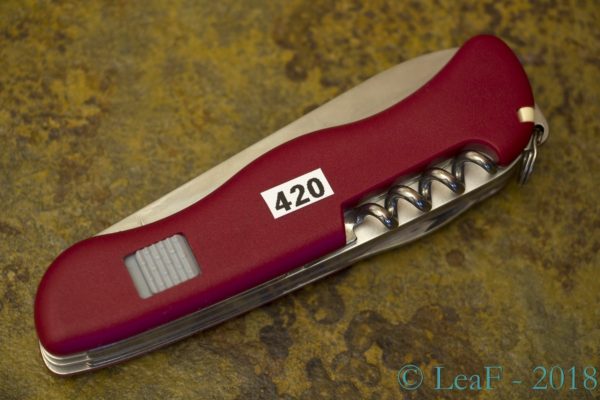 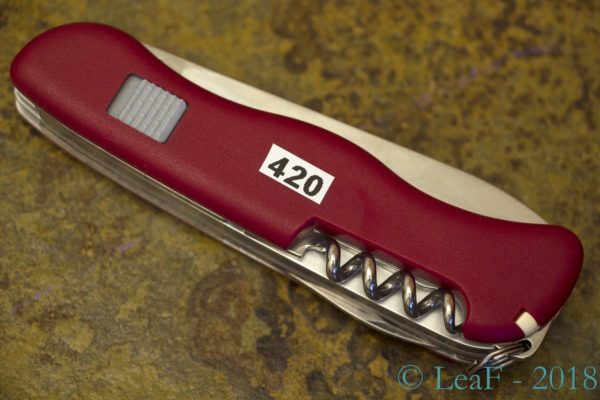 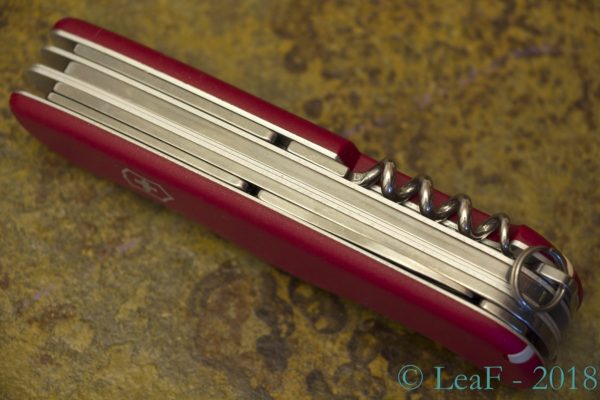 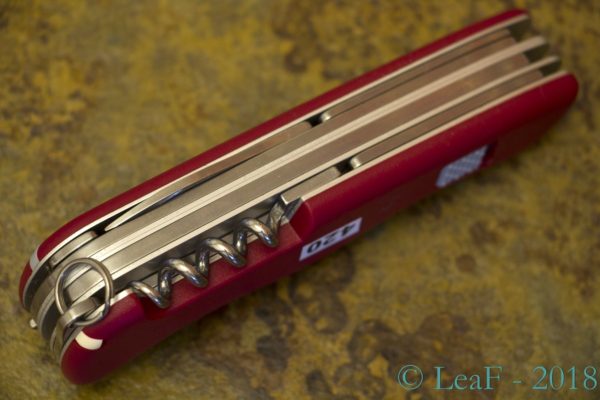 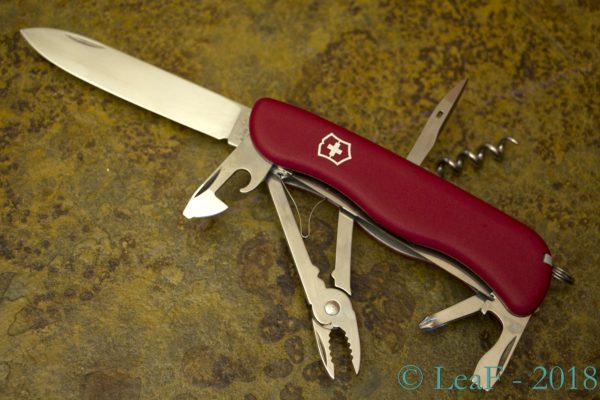 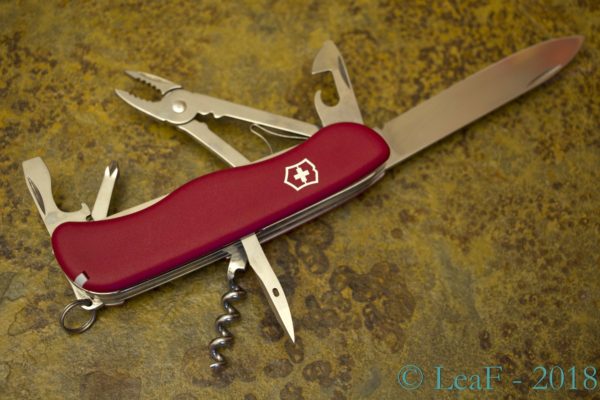 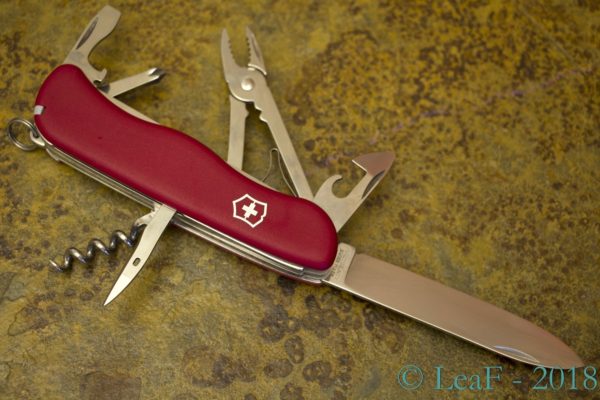 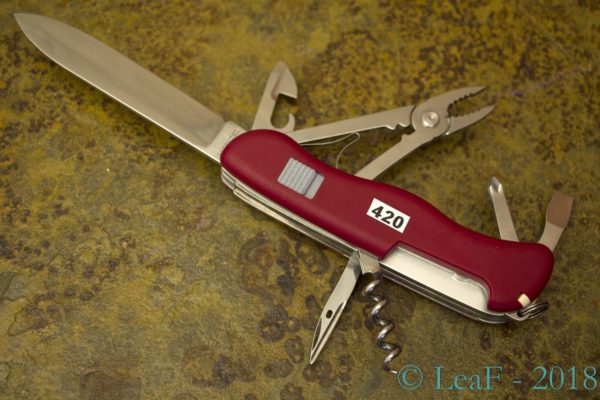 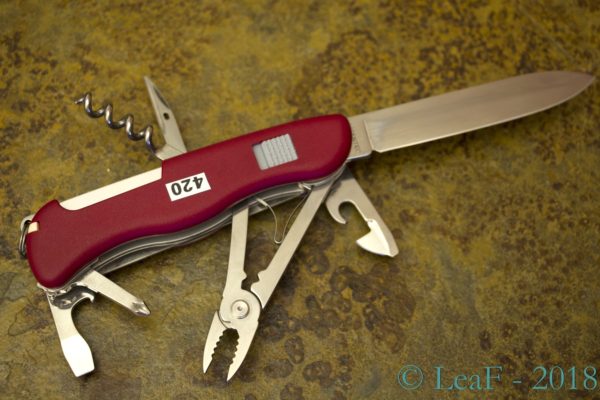 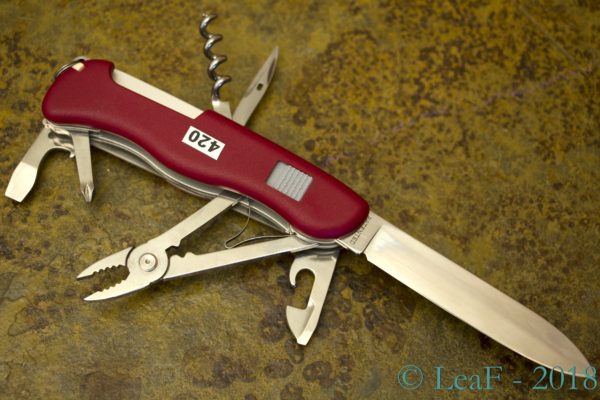