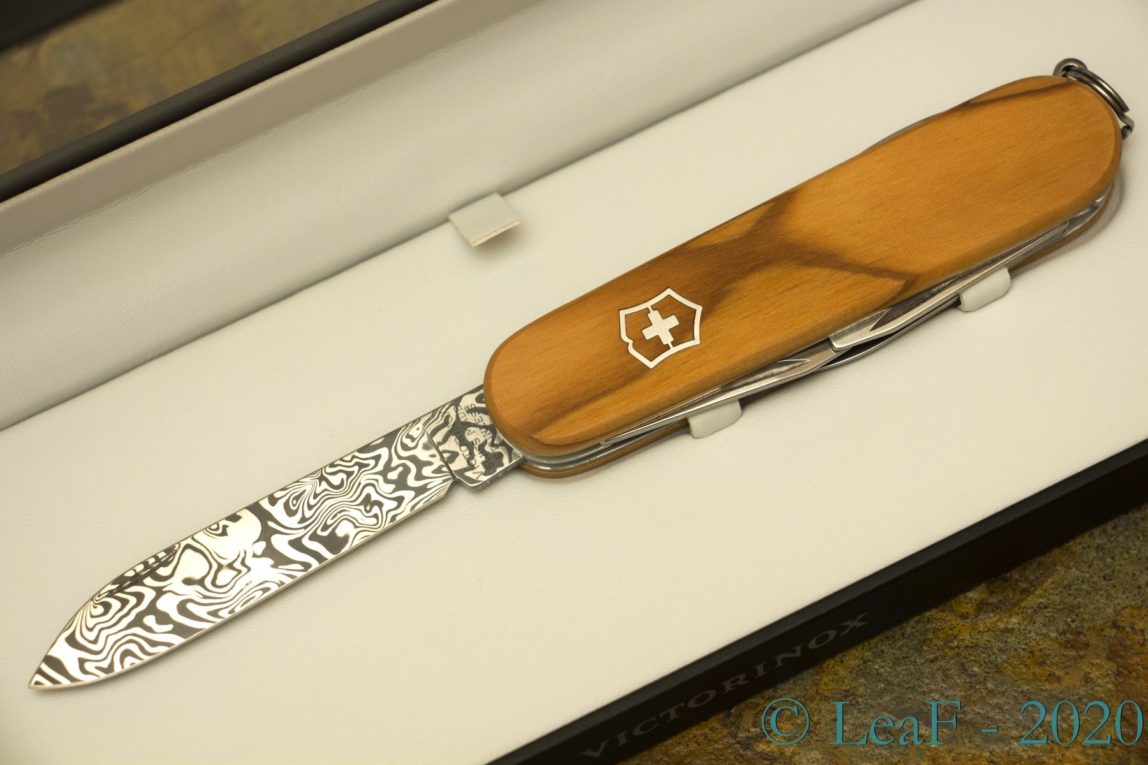 In 2014 year company Victorinox released as Limited Edition knife probably the most known model – Spartan. This knife as all previous LE has damasteel blade and limited to the 5’000 peaces worldwide.
­In comparison with previous year’s knife (Explorer 2013 LE) this one has much more accuracy wooden scales (I understand that it sounds very strange, but yes, I can confirm again – 2013 LE model had ugly polished scales).
It’s hard to say anything new about so famous knife as Spartan, so I prefer to post a lot of pictures instead 🙂
Photos: 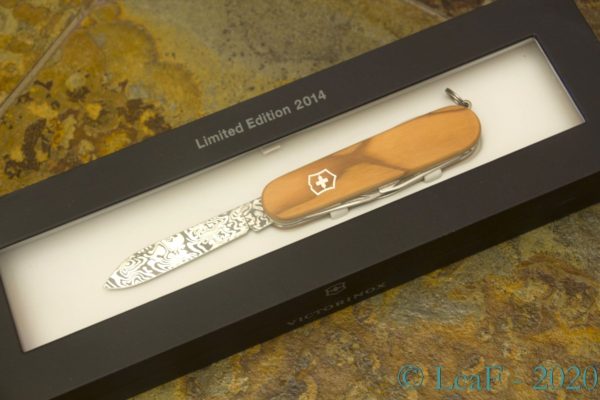 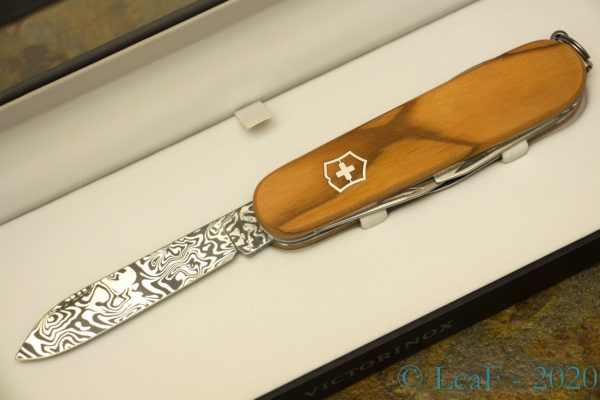 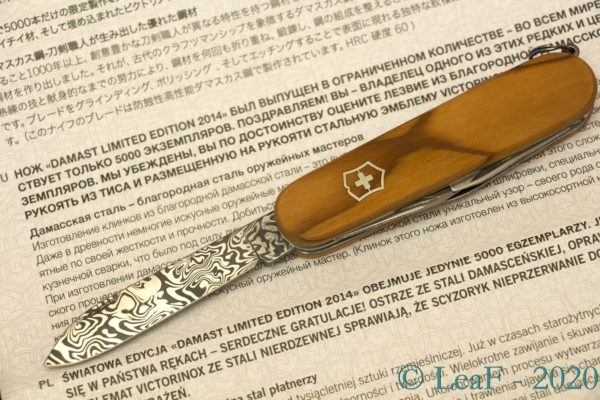 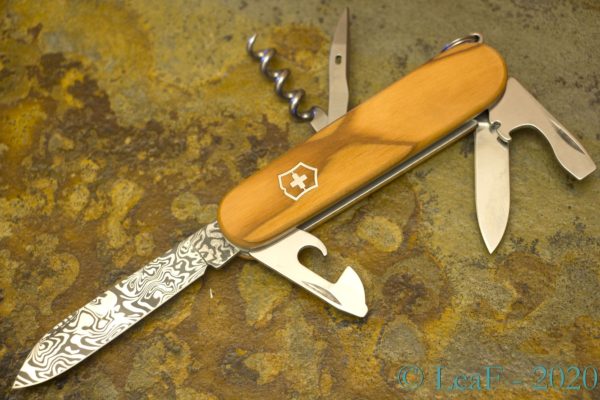 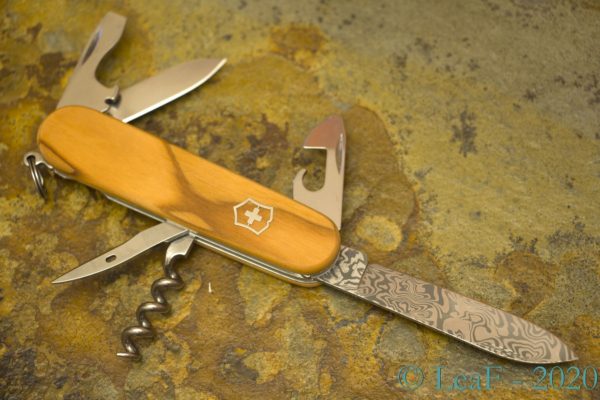 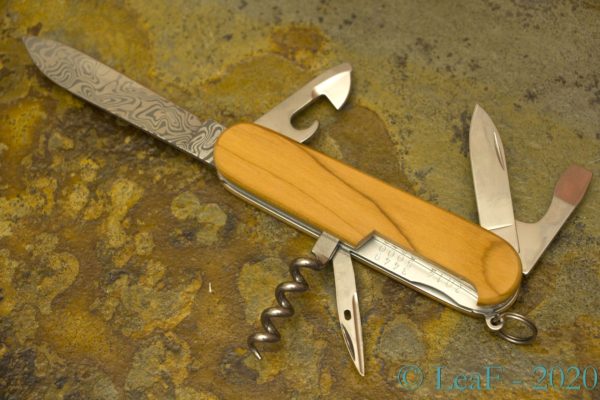 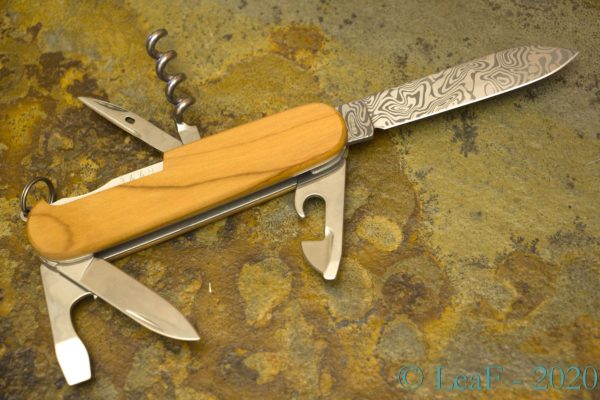 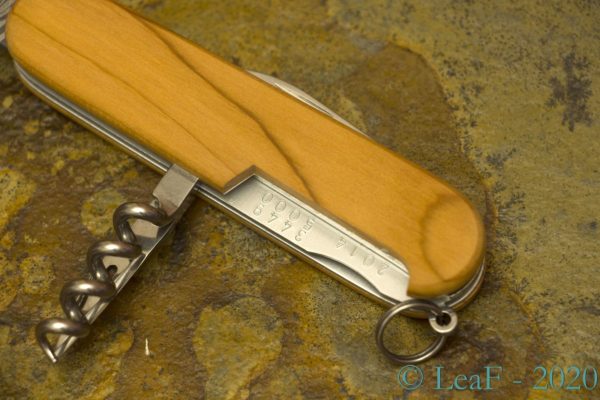 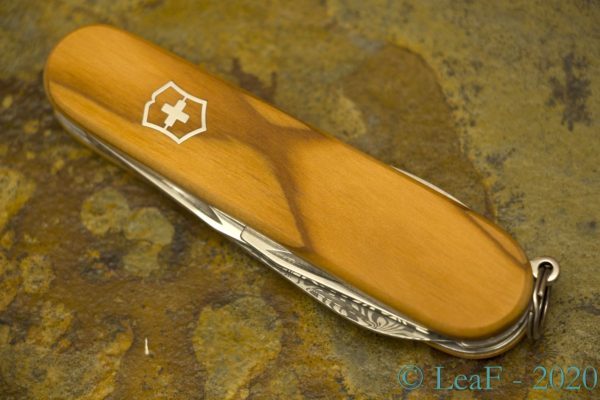 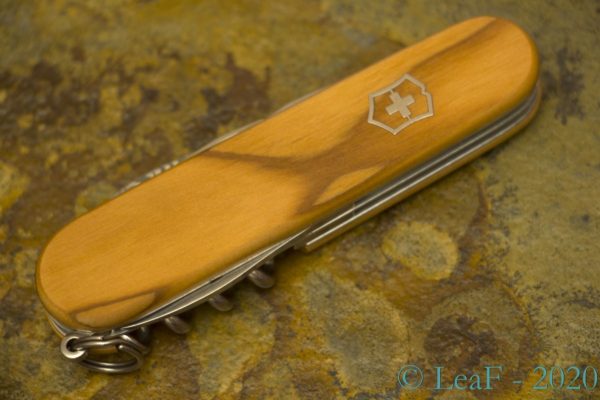 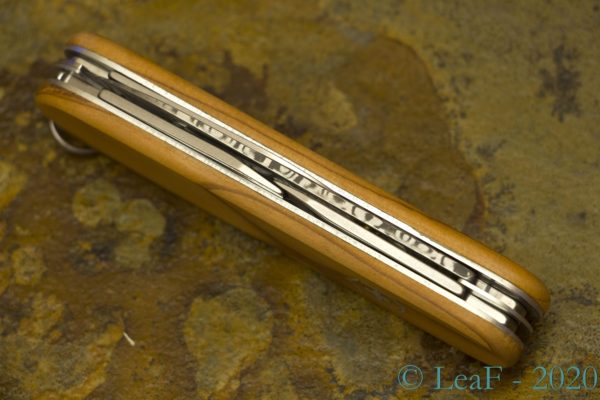 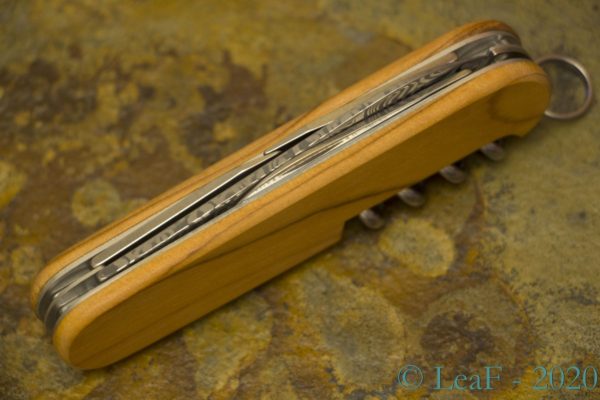 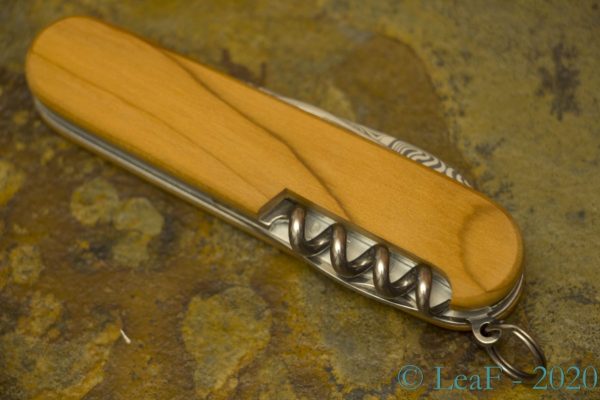 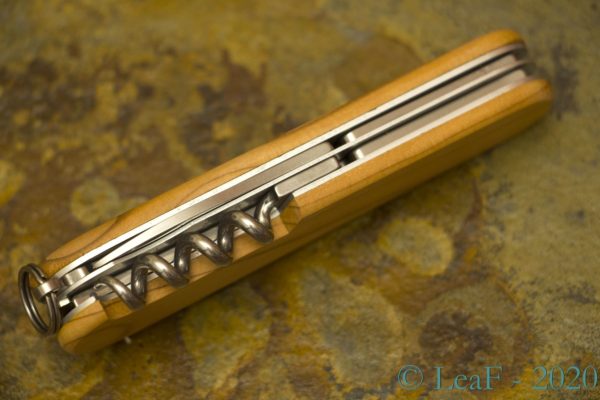