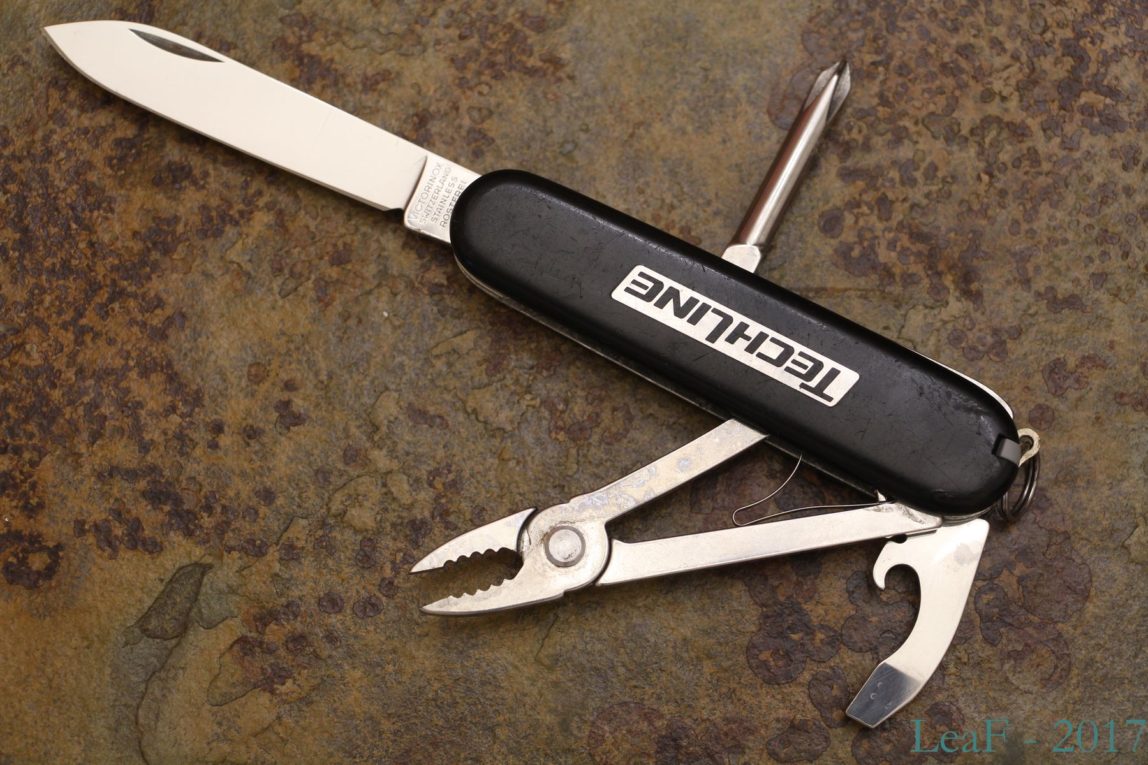 Some models of Victorinox knives were produced as special run in very limited quantity (sometimes – for specific brand). Mechanic Jr. (or Special Mechanic) is an example of such model. It’s very valued (by true collectors, of course!) knife and relatively rare.
­‍
As probably all SAK-interested people knows, this is a smallest (91-mm) model of Victorinox knives, which includes pliers. It looks similar to Compact, but there are no hook in this model, pliers instead of scissors and Phillips screwdriver instead of corkscrew. Besides these differences, both are almost the twins.
‌
Update (2017-07-18): I got an original Mechanic Jr.!
‌
Photos: 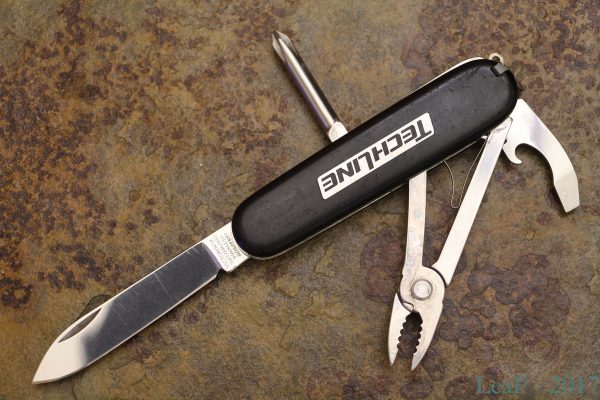 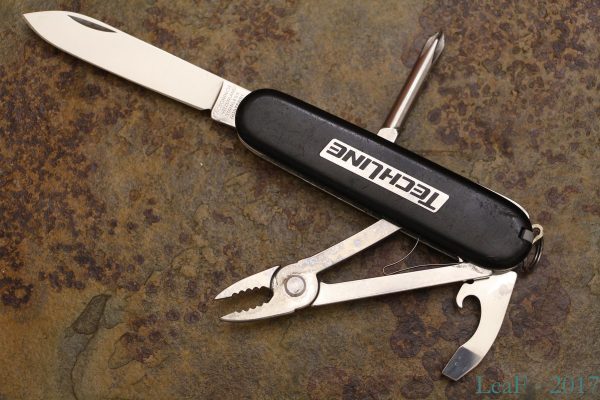 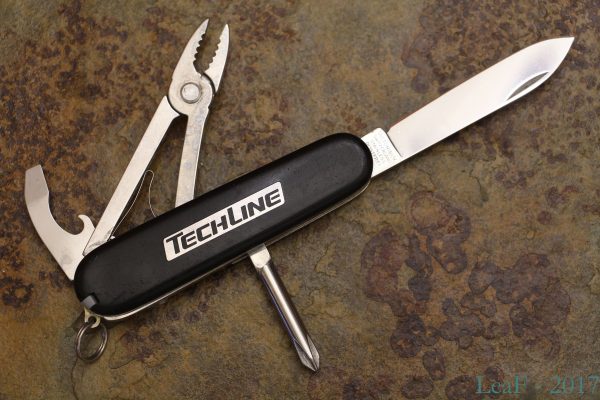 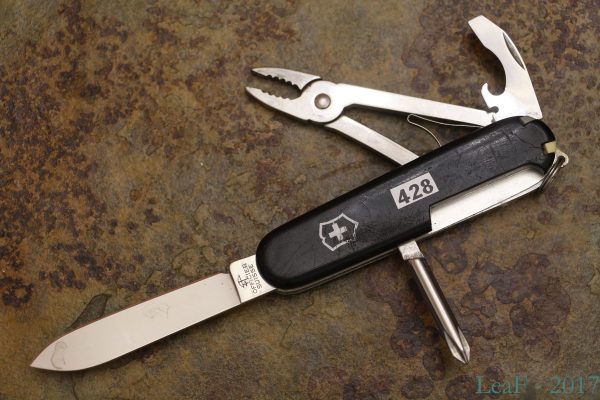 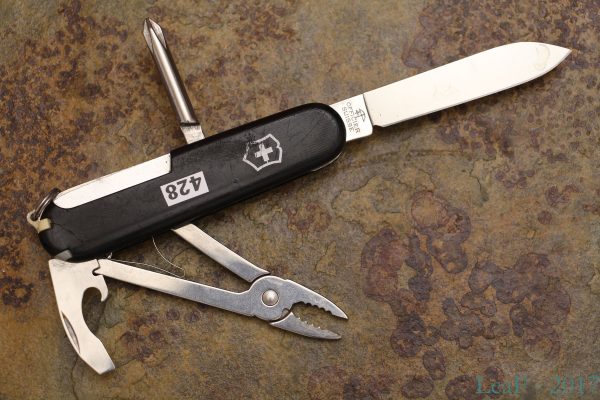 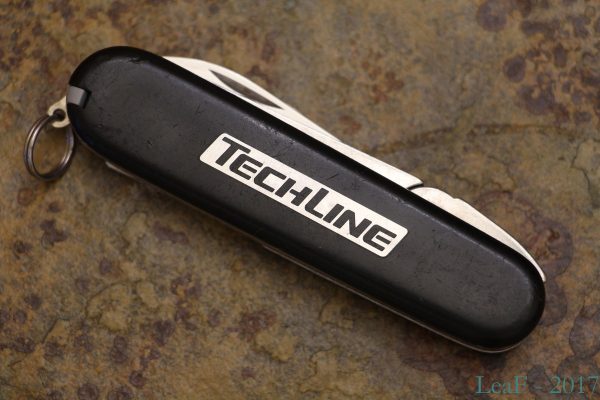 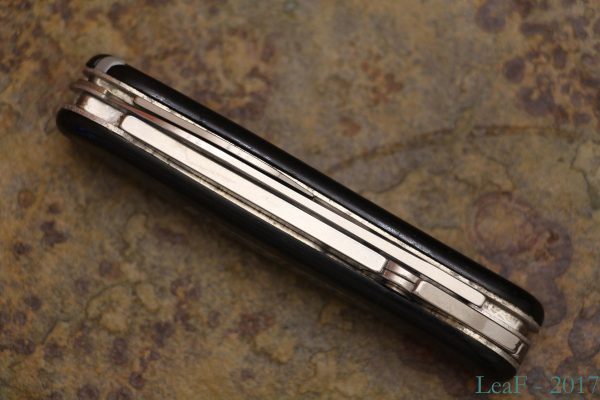 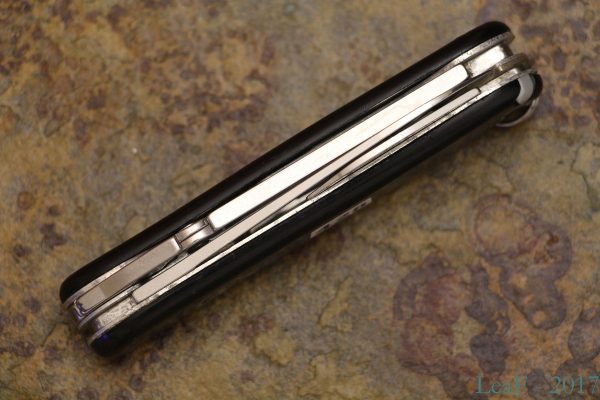 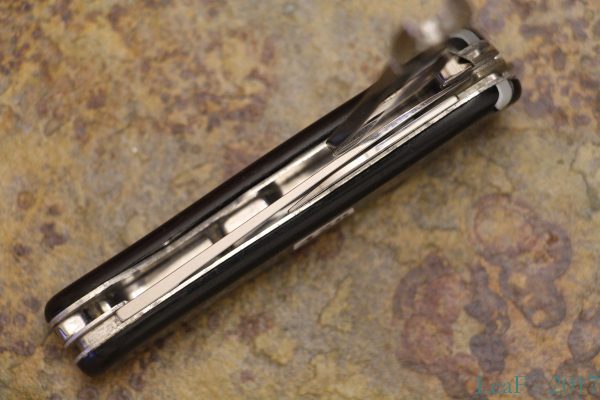 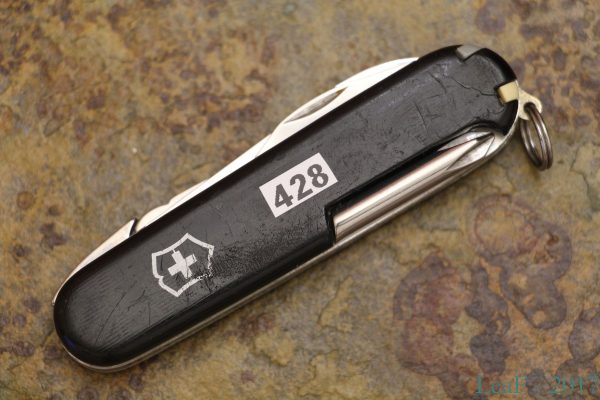 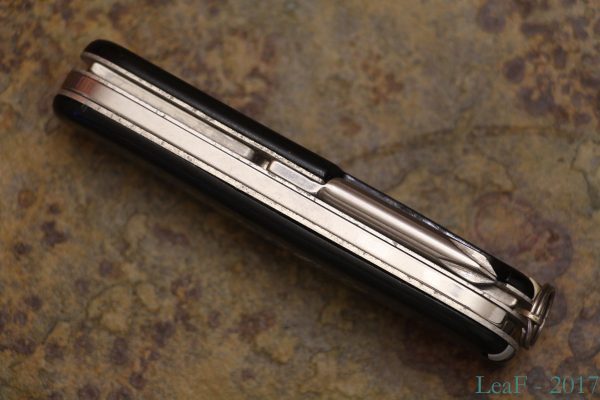