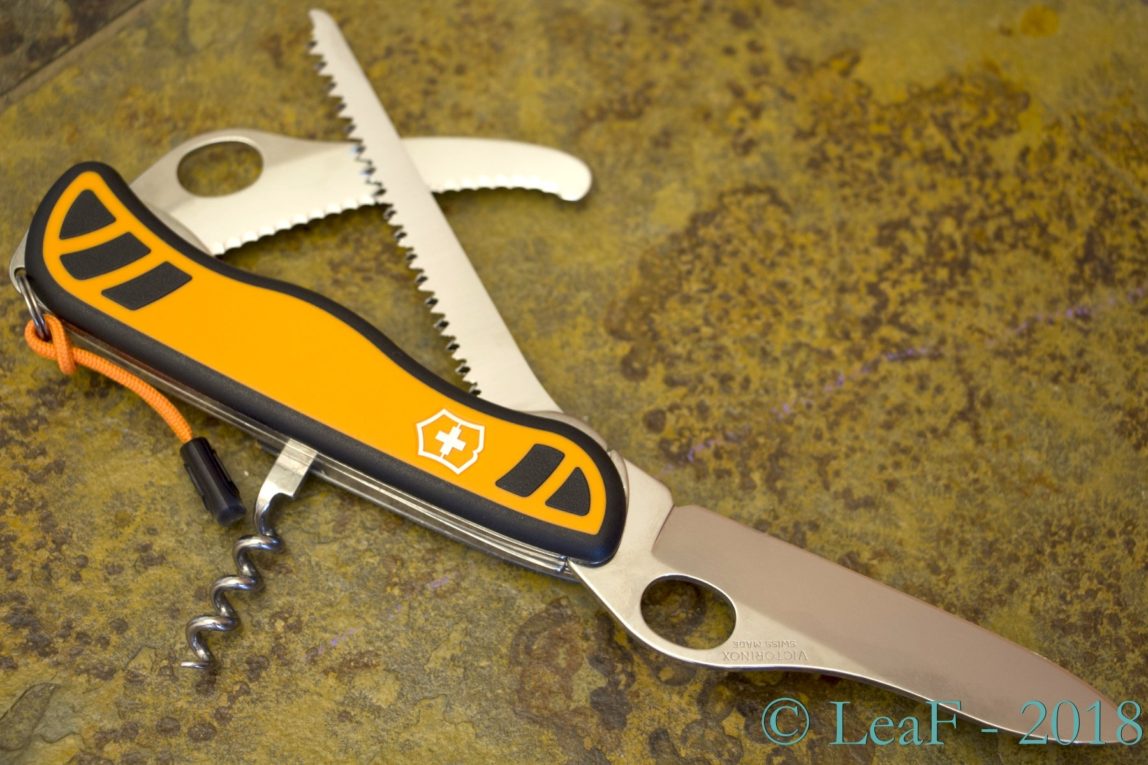 At the beginning I should say that Hunter XT-CS is an unofficial name for the knife which was released as known Hunter XT, but with corkscrew instead of Phillips screwdriver. In Canadian marker this knife was known as Hiker XT.

Hunter XT-CS, like all other knives in Hunter series, announced in 2012 year, doesn’t have layer with can-opener and cap-lifter. It’s uncommon decision, because all other 111-mm knives (except some limited editions for Czech market) has these tools. 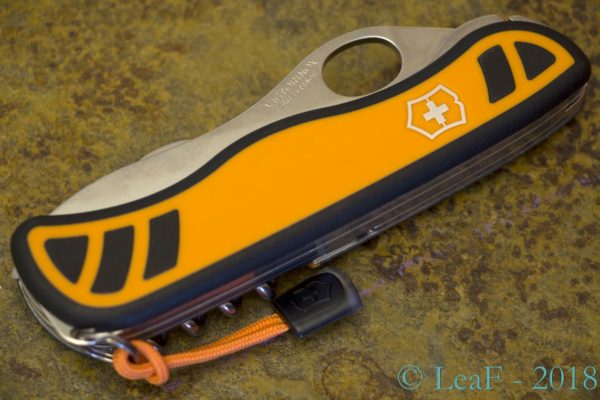 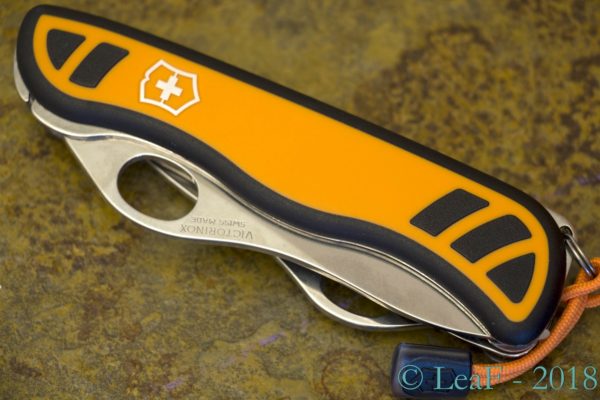 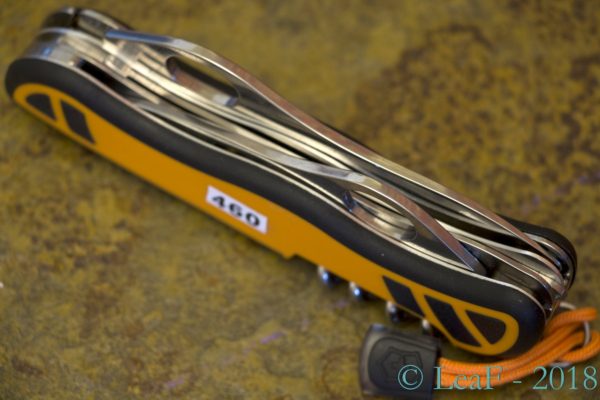 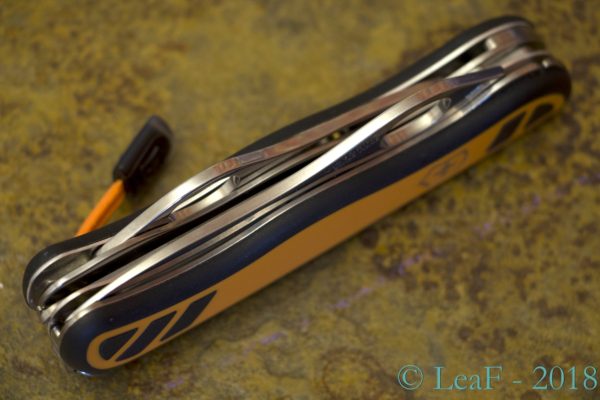 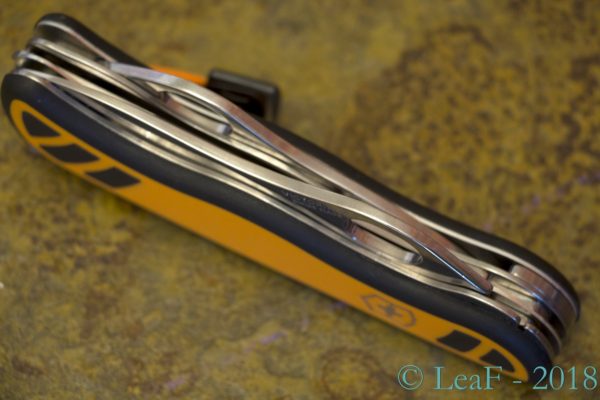 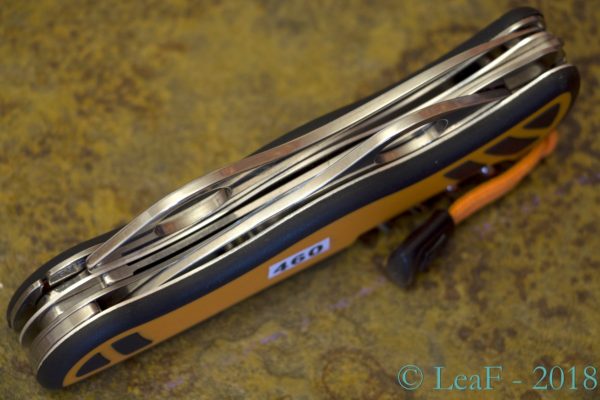 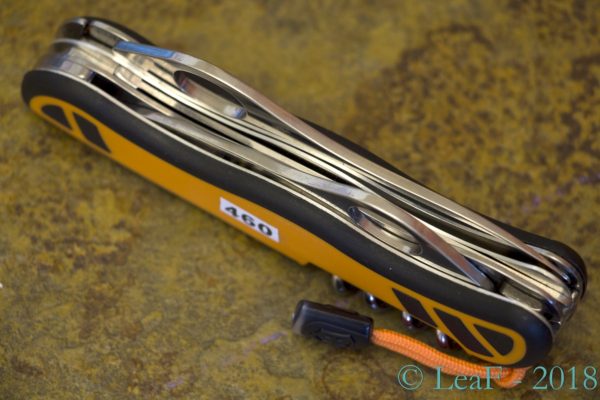 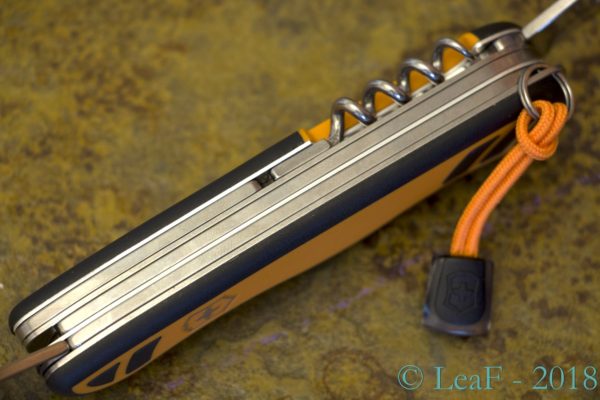 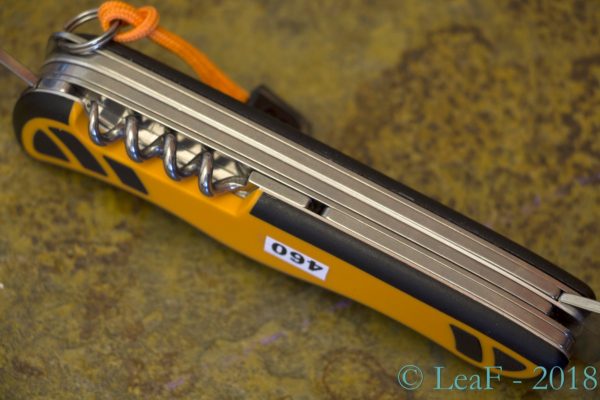 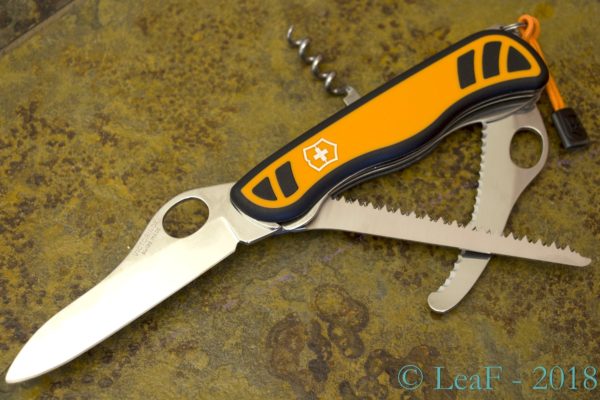 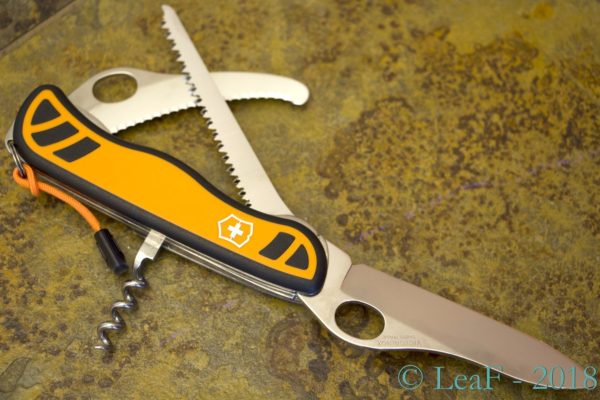 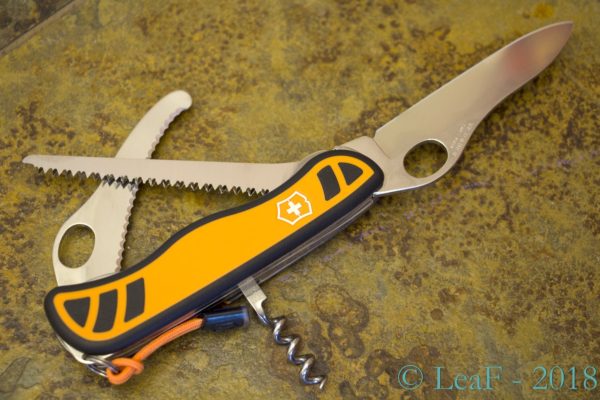 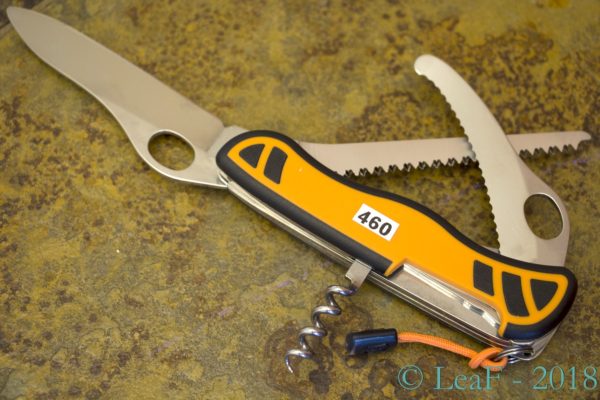 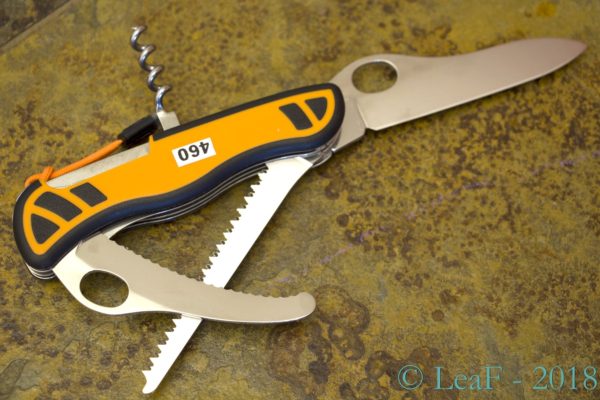 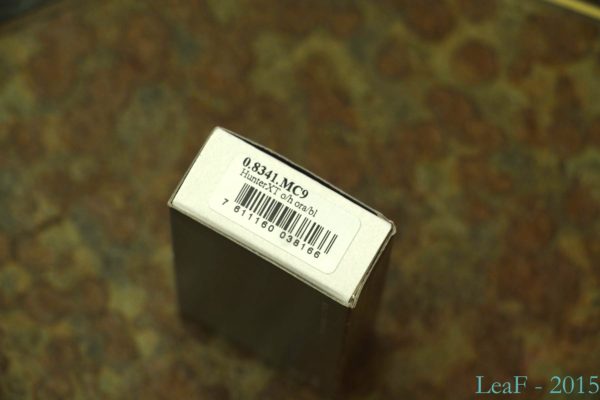