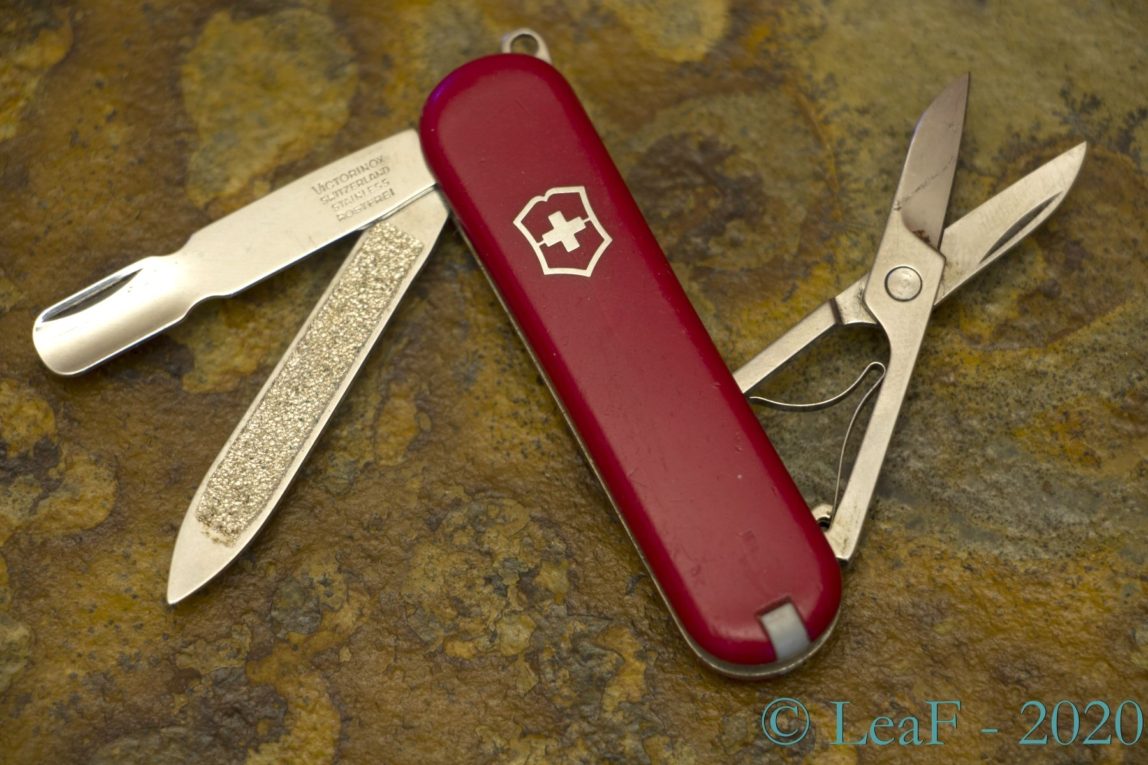 Small. Rare. Bladeless. It’s all about Manicure I model – one of few Victorinox knives without blade.

Some people have reported an earlier version with the toothpick rather than the removable pen.

Now I can confirm that both versions are exists and when I’ll make good-quality picture of Manicure II (version with toothpick), I’ll update appropriate article on SAKWiki.
One more thing: the another difference is nail-file version, Manicure II has nail-file with screwdriver, while Manicure I – without it.
Photos: 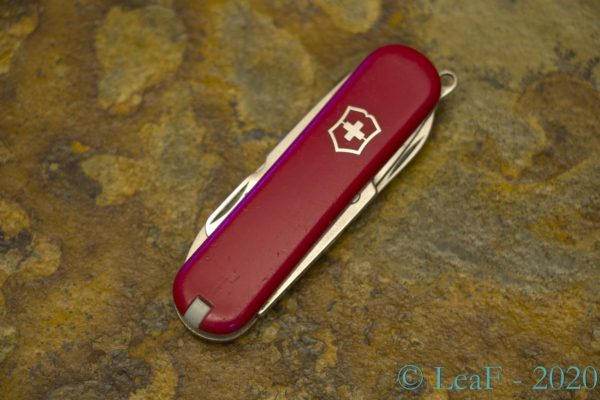 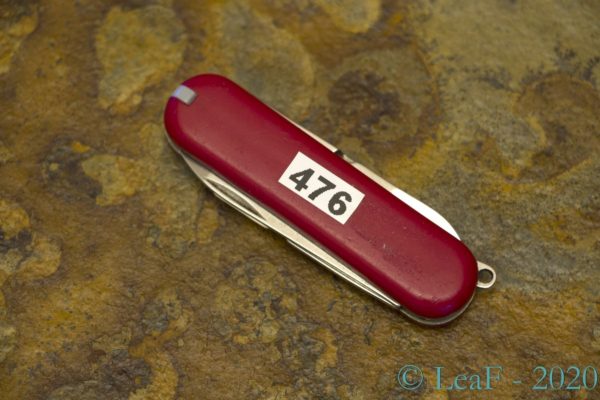 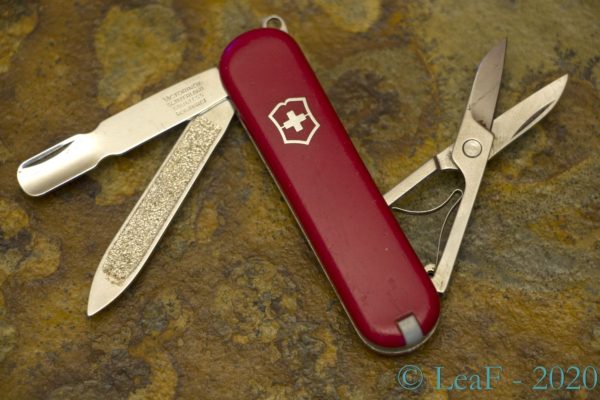 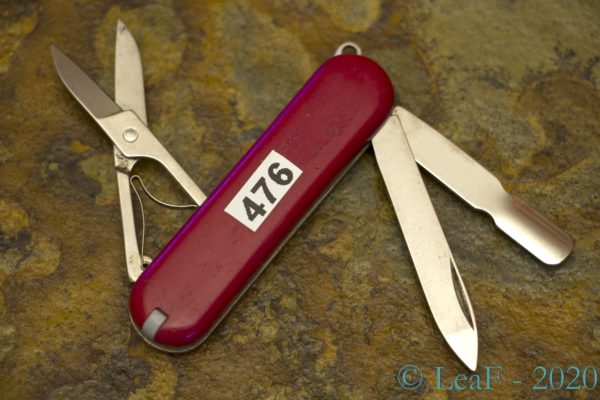