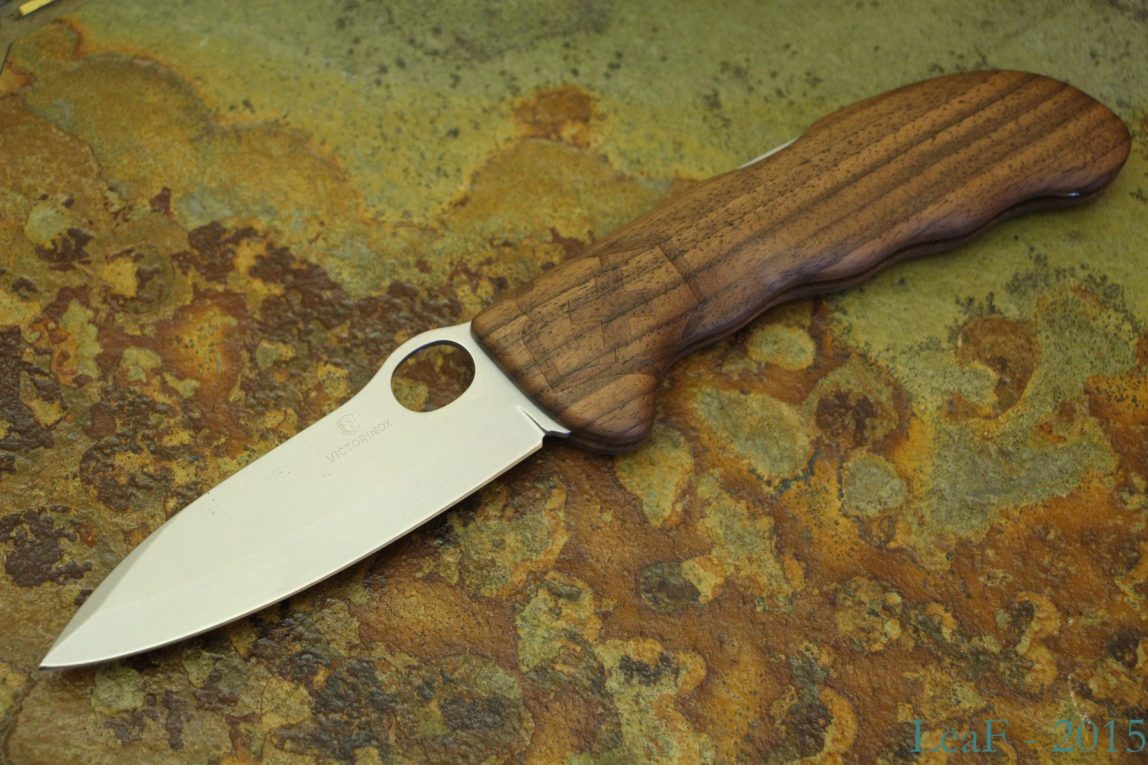 In 2013 Victorinox company released a new knife within new form-factor. I’m talking about Hunter model. Two years later (2015) this model was released again, but with wooden scales (original had plastic ones).

One more difference between these variations – Hunter Pro Walnut has tang “SWISS MADE” on the back side of main blade, regular Hunter – doesn’t has it. 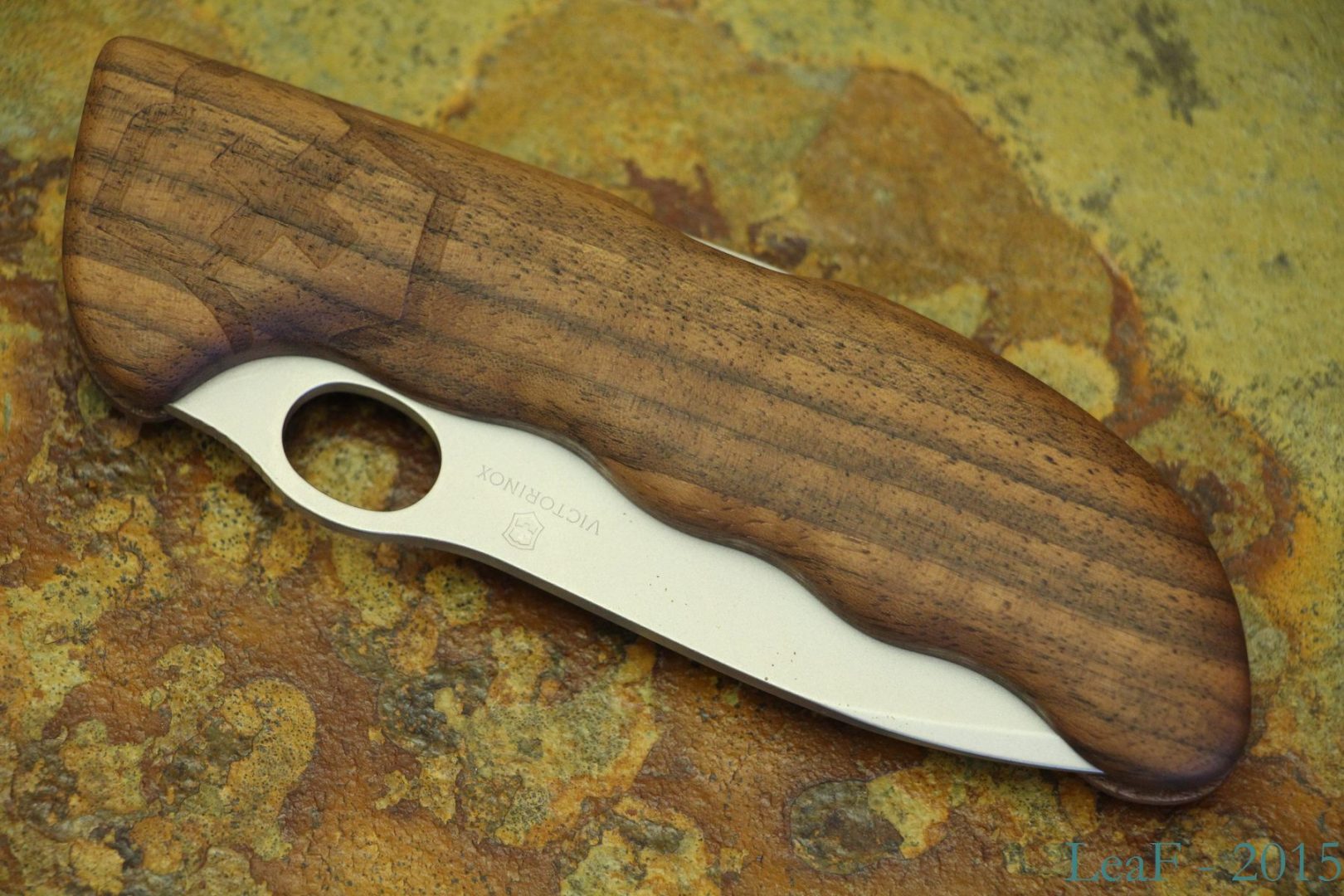 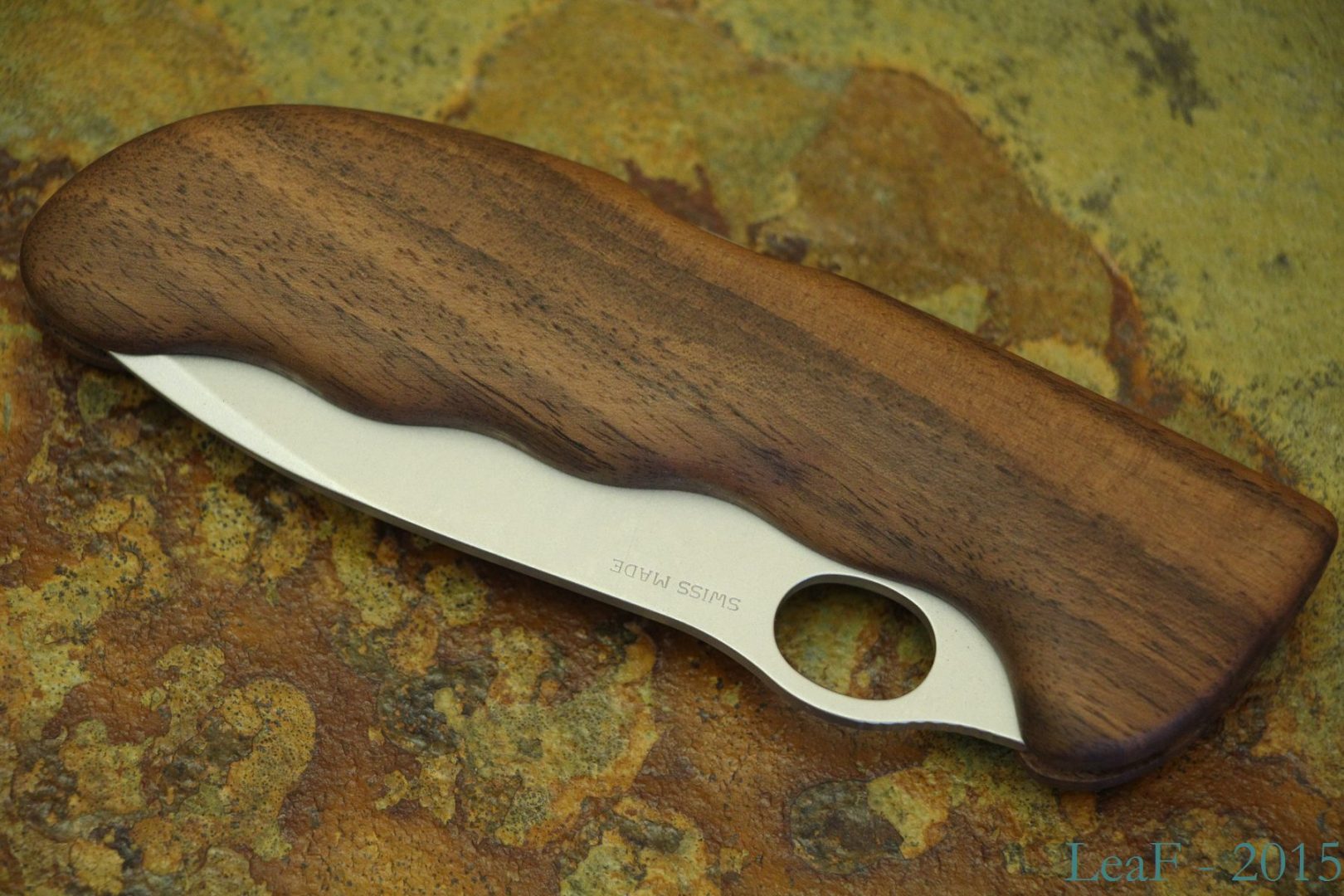 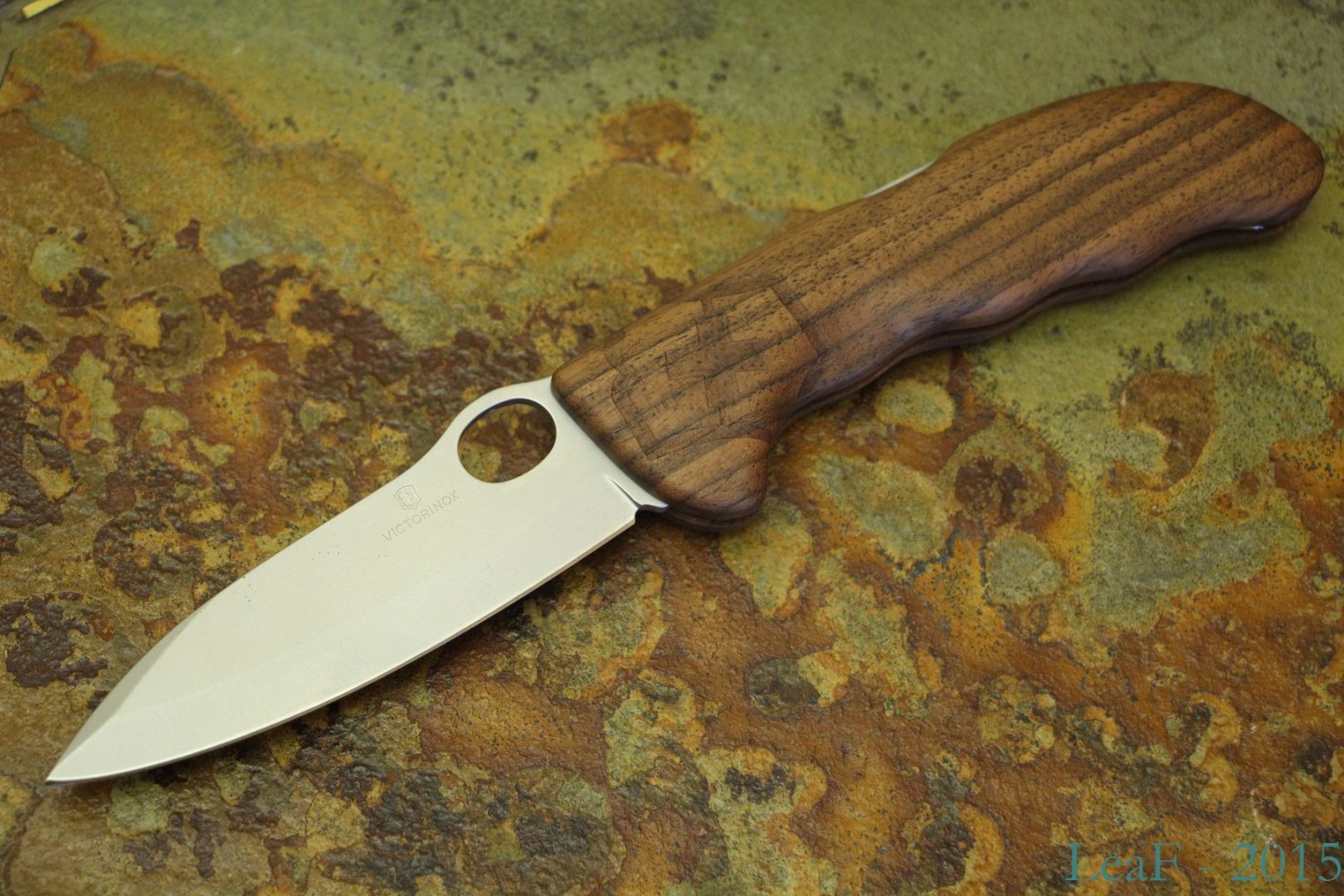 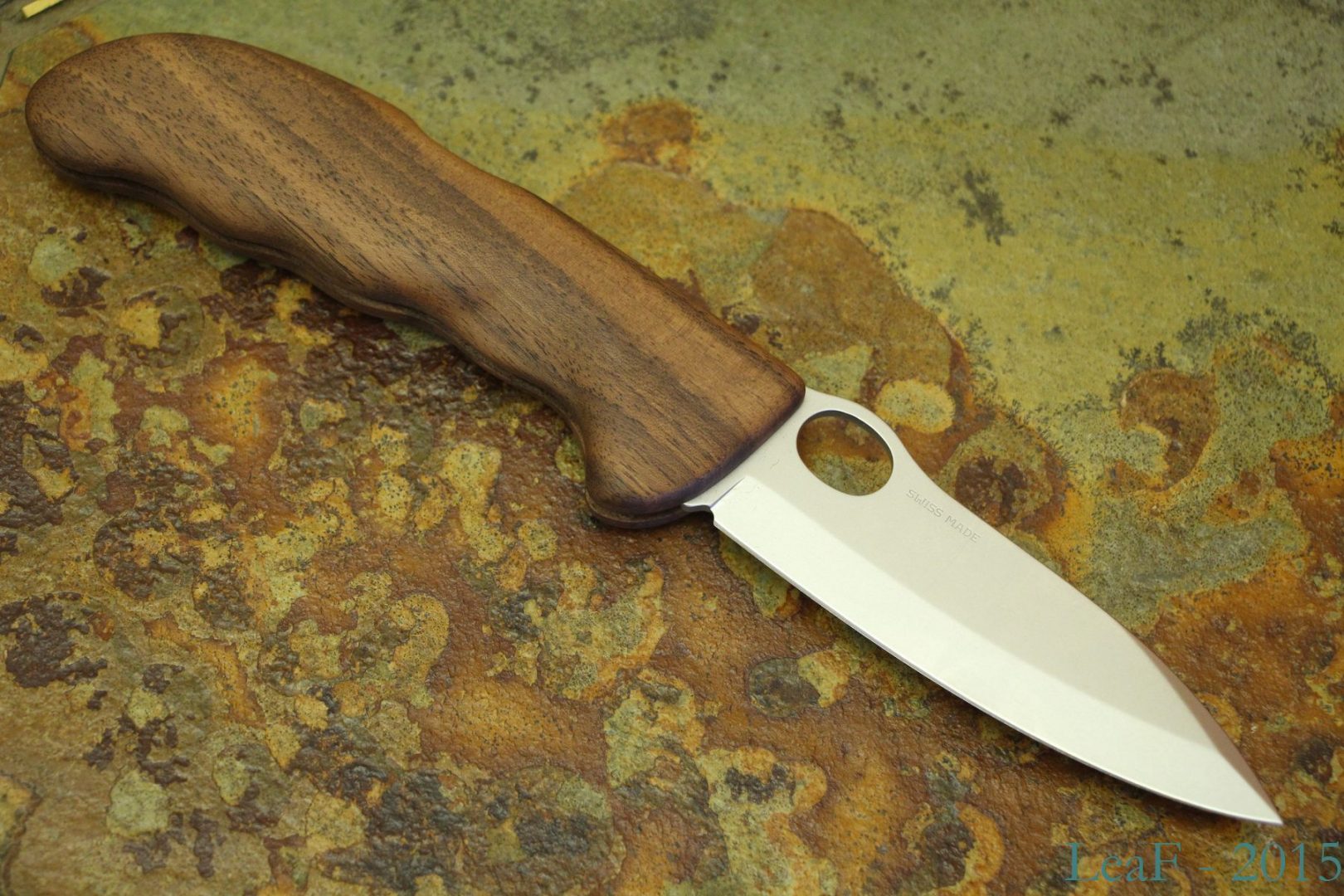 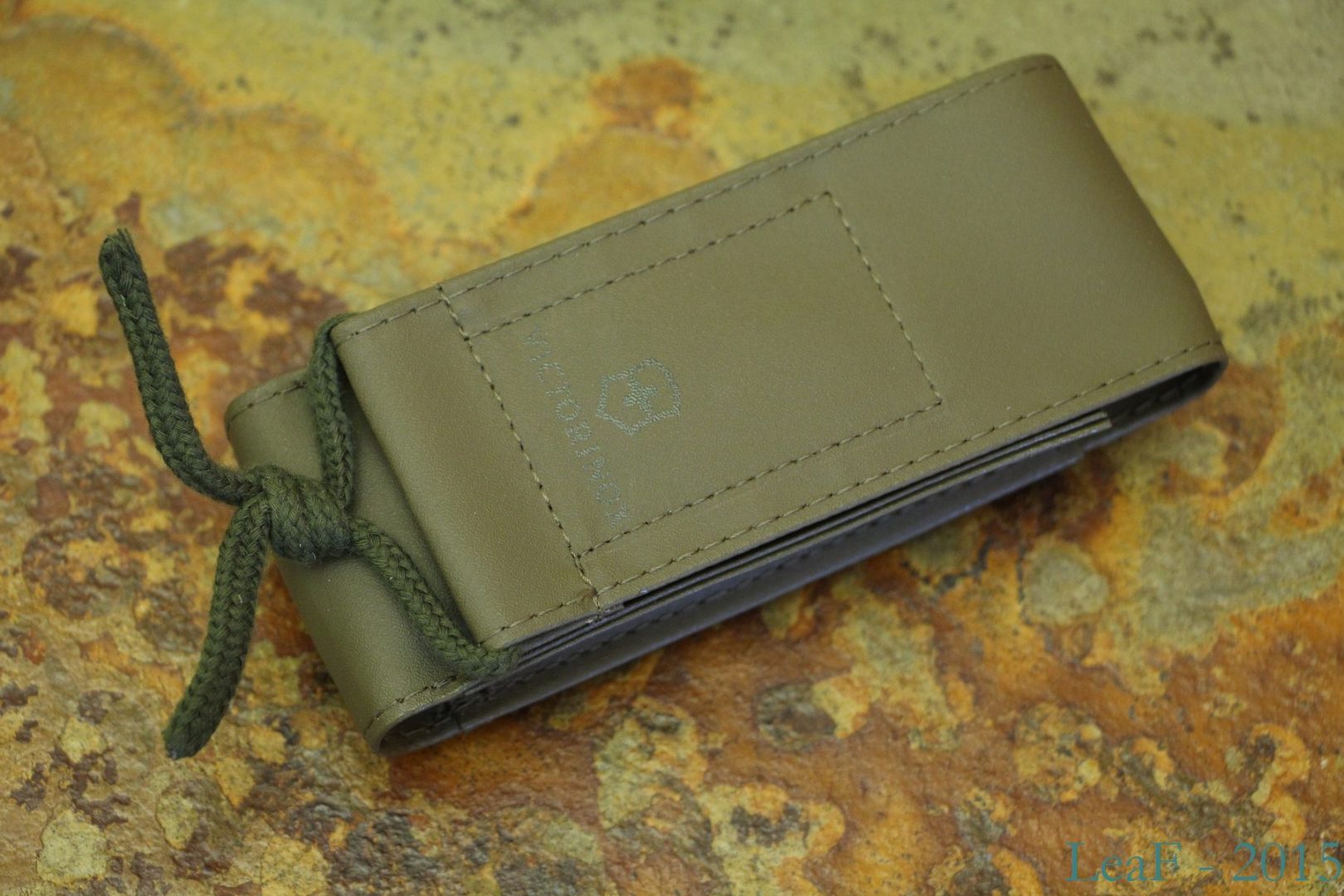 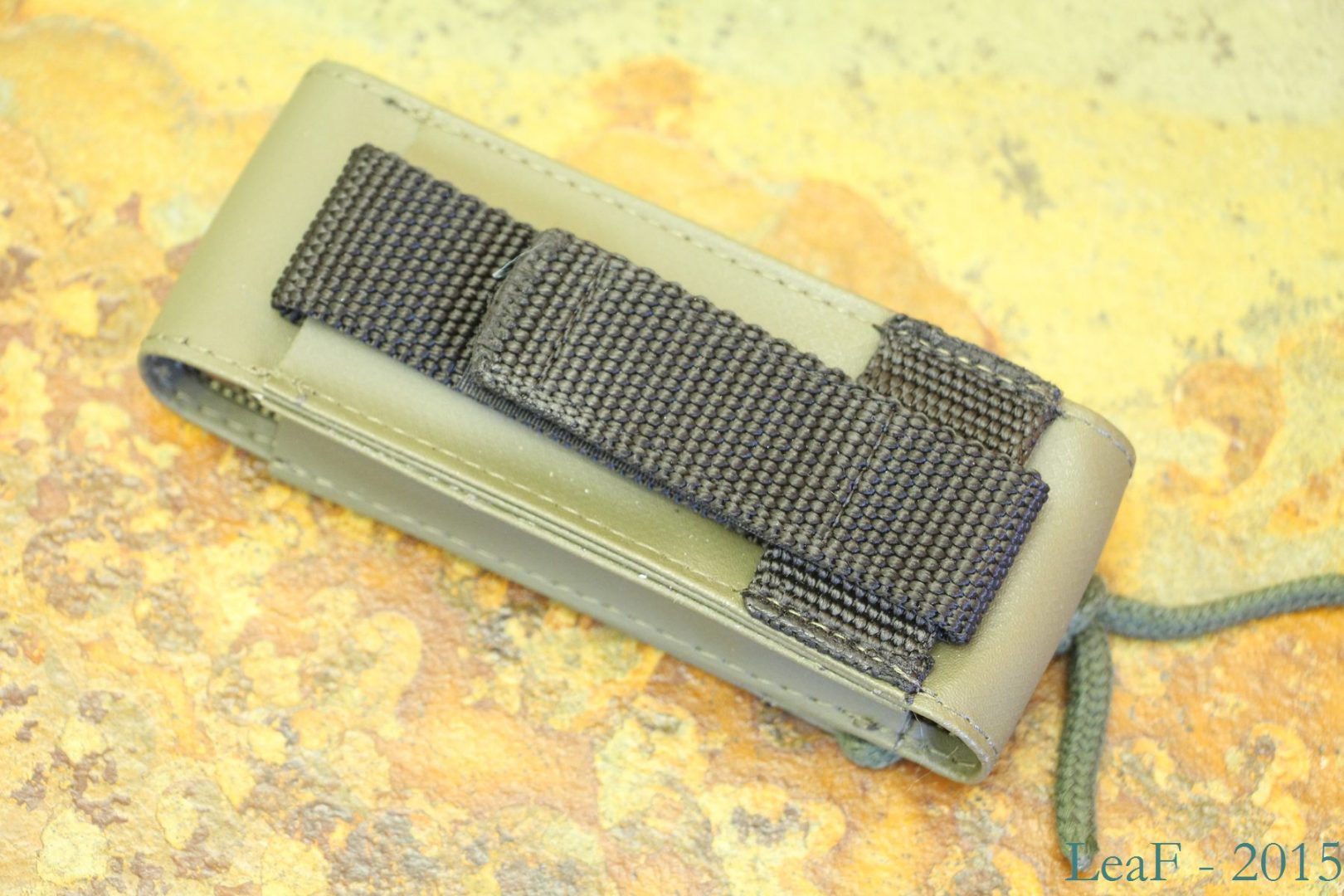 This is the ethernal question: corkscrew or Philip