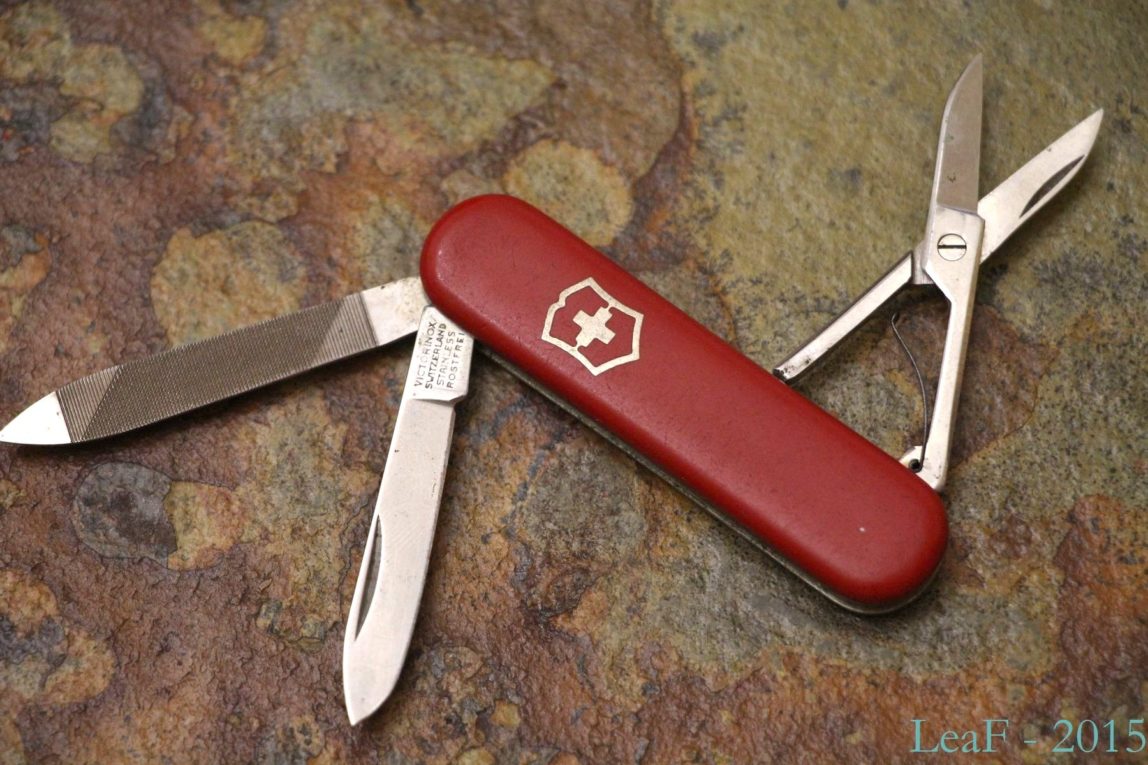 UPDATE: It should be a Commander model – it was Bijou predecessor from 1970s. Pictures from old catalog were added to the post.
Thanks for help, Julius! 🙂
P.S. In Hoffritz catalog from 1977 this knife was mentioned as Tinker (model 11096)
Photos: 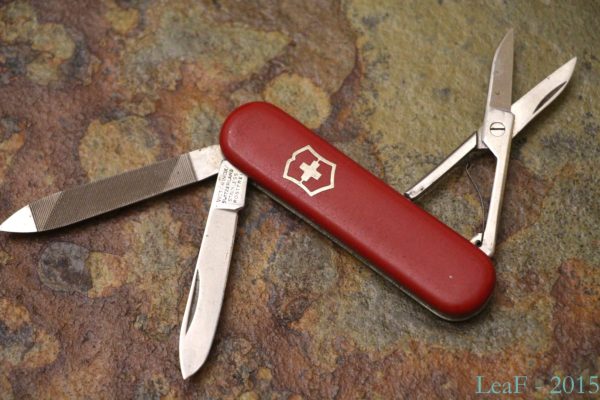 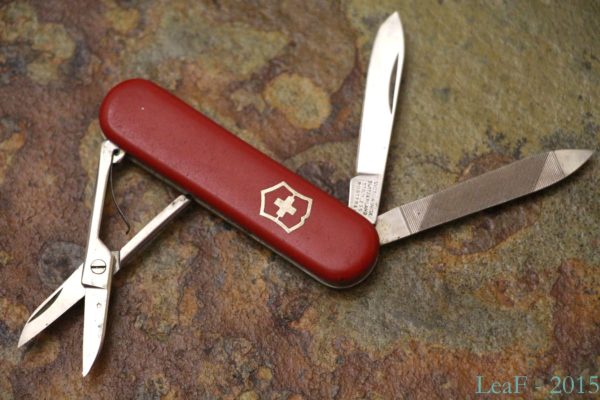 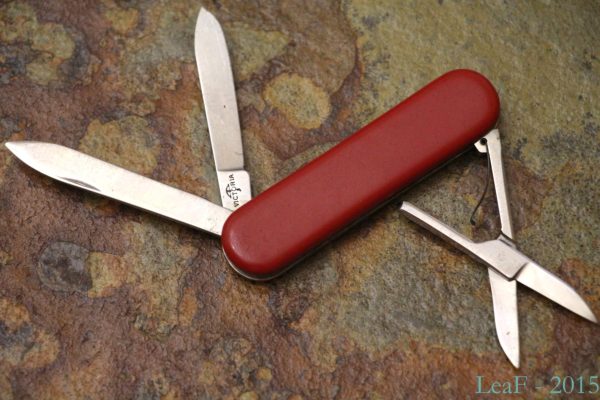 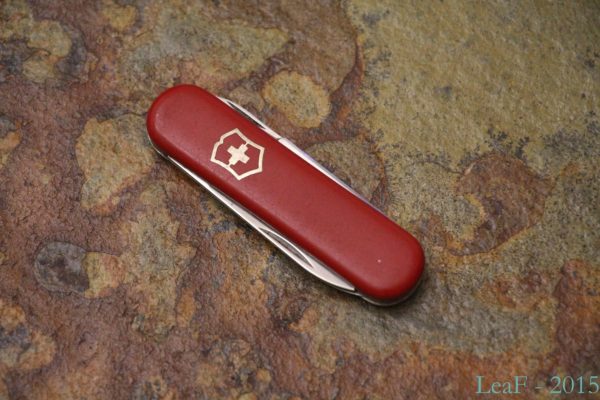 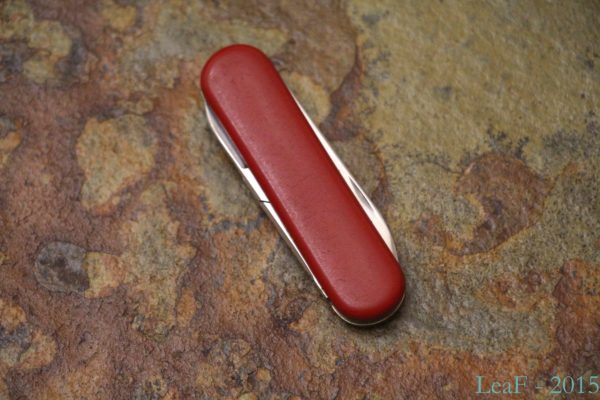 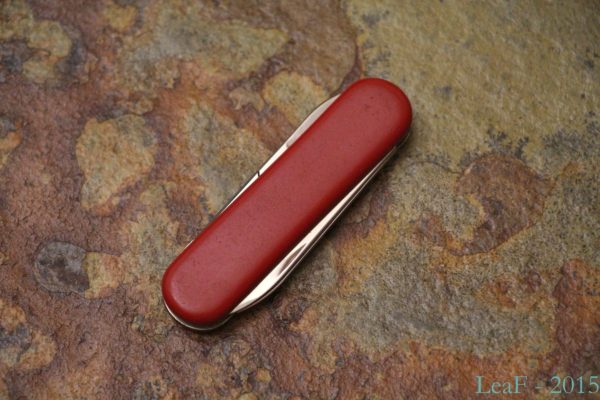 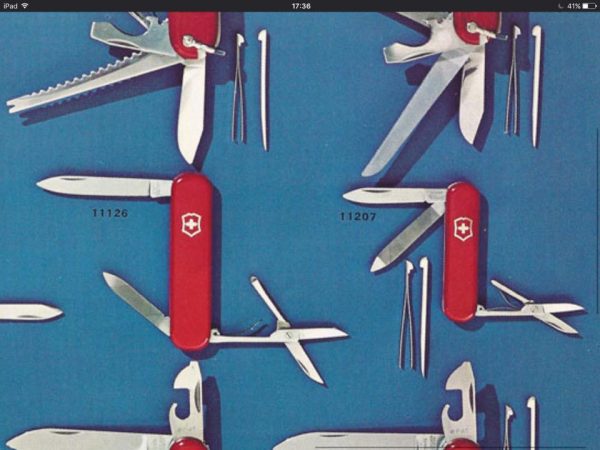 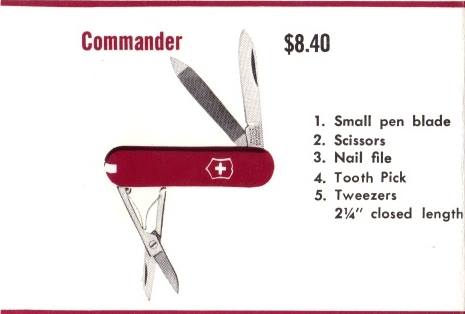