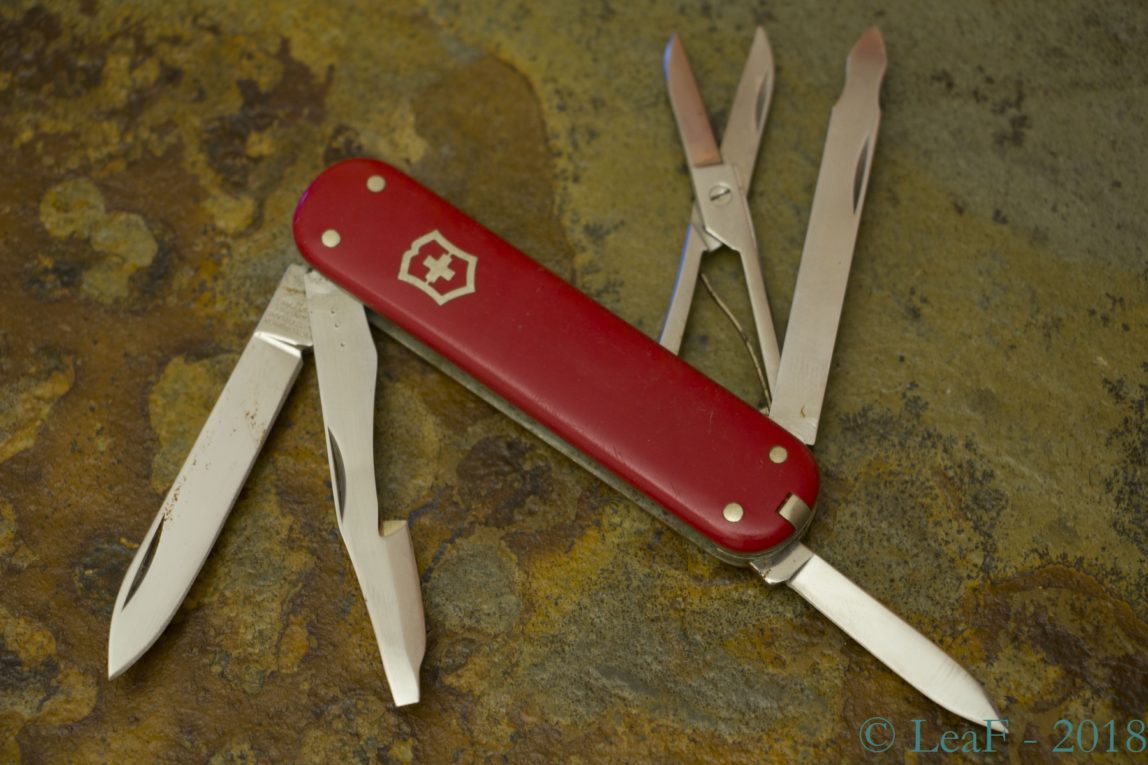 The Victorinox Companion 74 basically is the same knife as modern Executive but with several small discrepancies:

After some investigation of old Victorinox catalogs I’ve discovered, that Companion 74 changed own name to the Executive (and got keyring and hidden rivets) approximately at the same time as Companion 58 model was released.

Can you imagine, which name Companion 58 had before this release? The answer is: Executive. No comments. 🙂 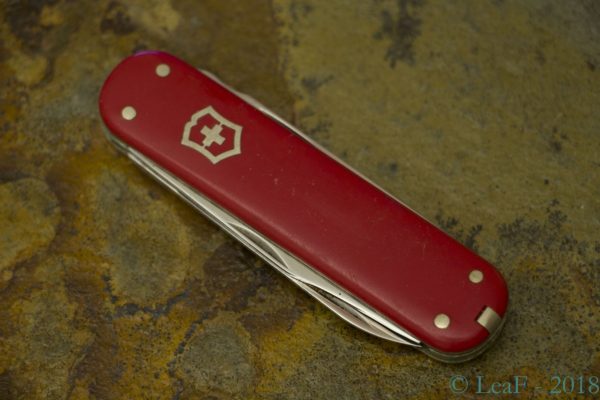 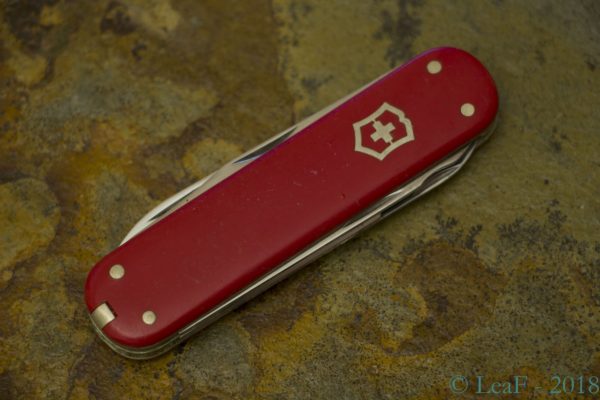 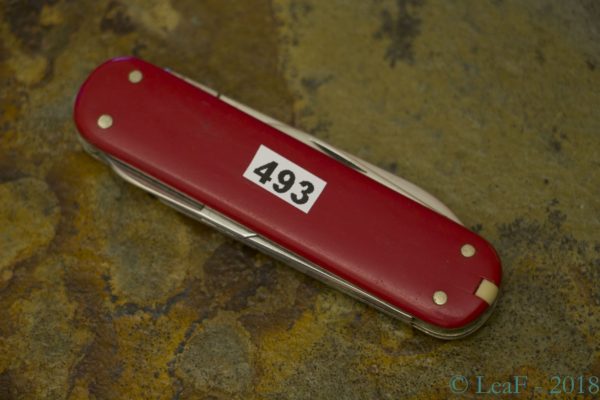 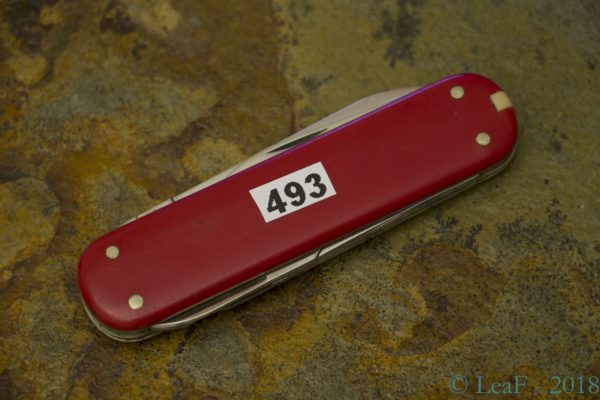 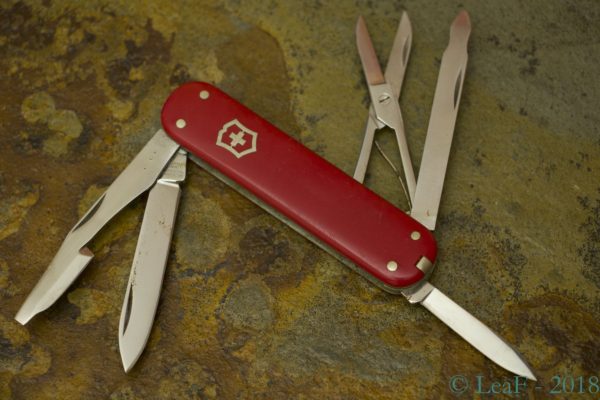 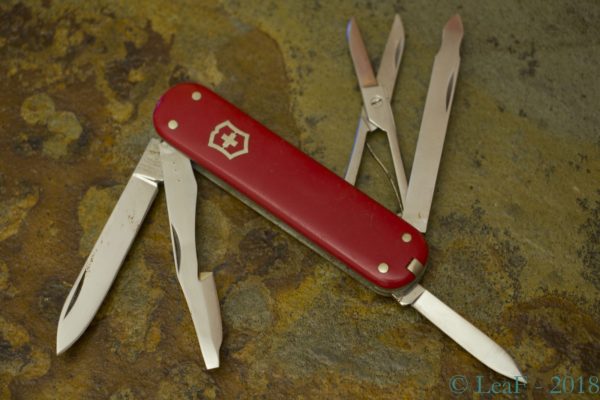 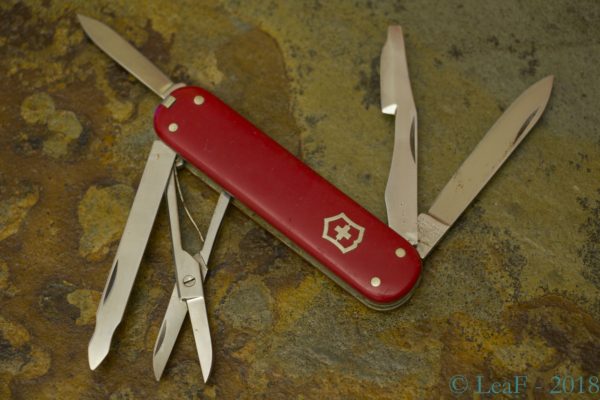 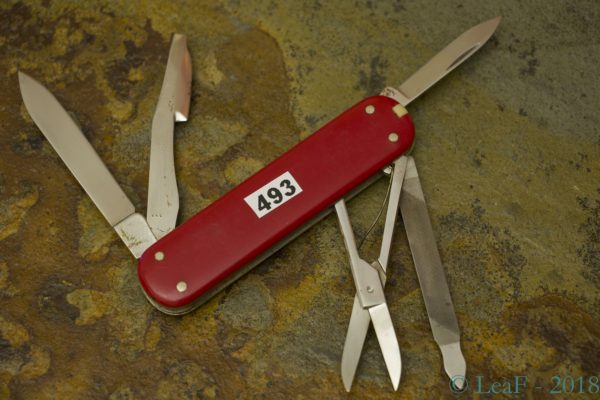 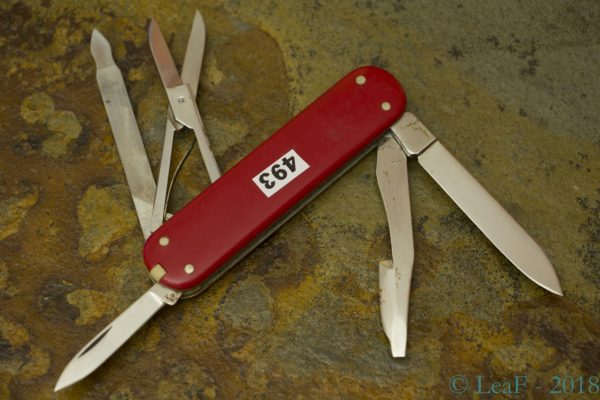 As epilogue, some photos from old Victorinox catalogs: 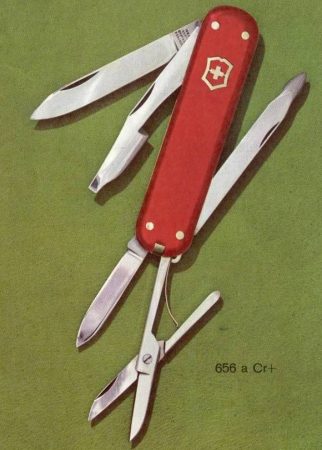