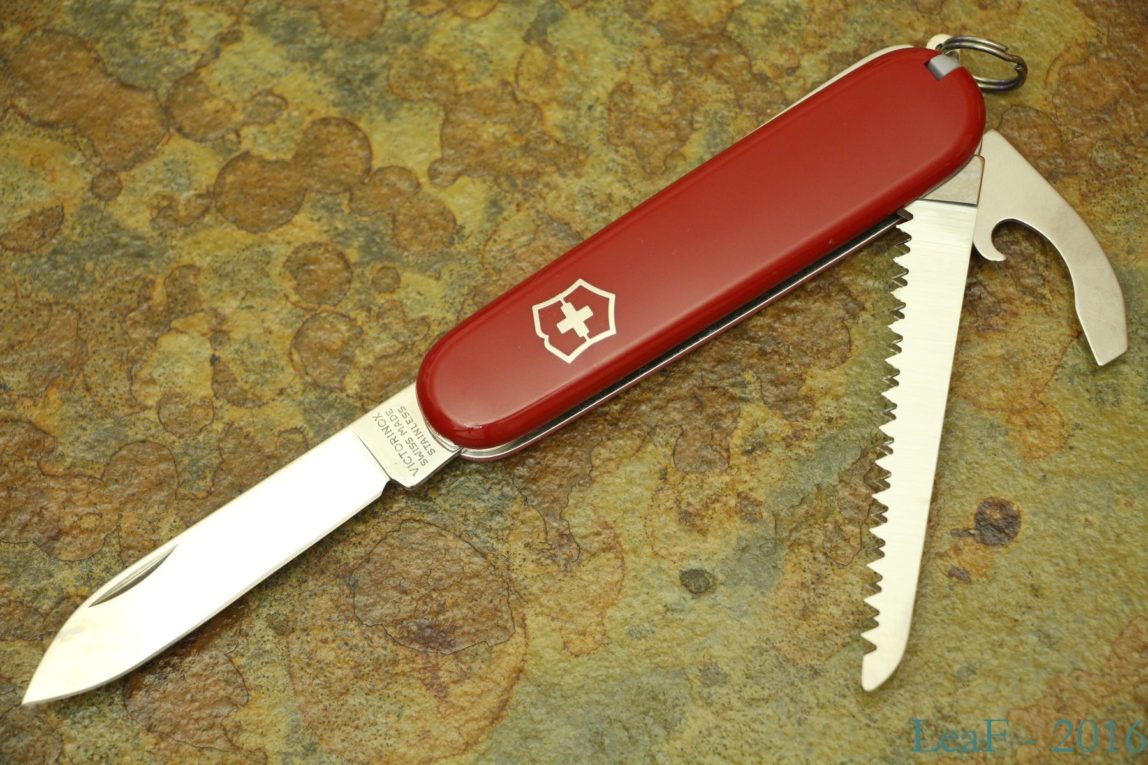 In 2015 Victorinox company did a strange thing (as they did many times before of course). For non-understandable reasons old model Lumberjack (which was discontinued for the years) was released again. But with new name – Walker. Why? Because it’s a Victorinox. 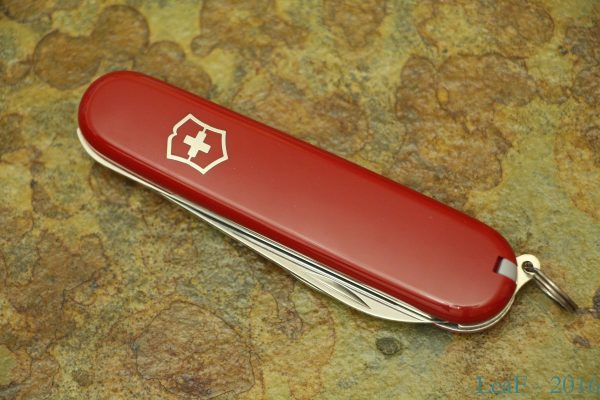 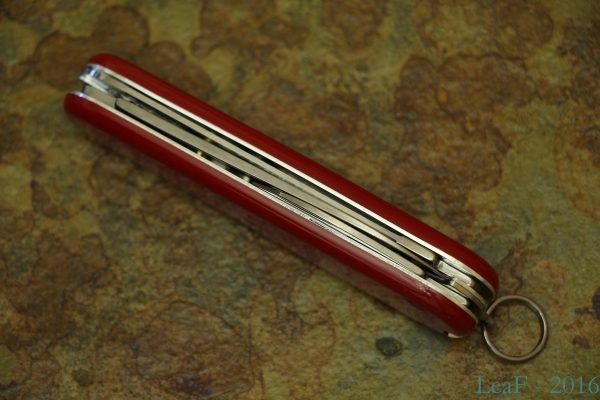 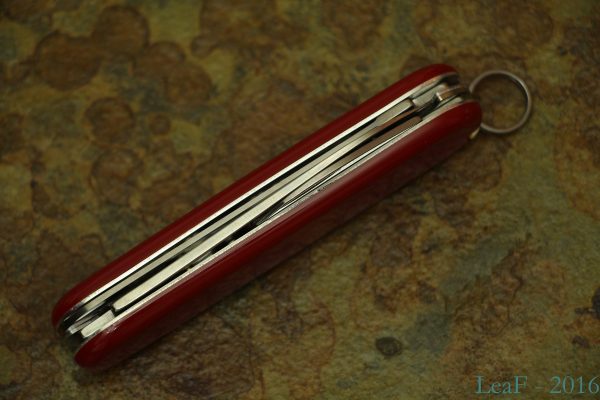 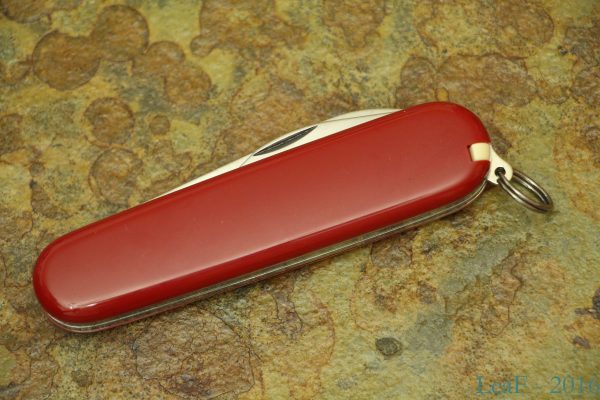 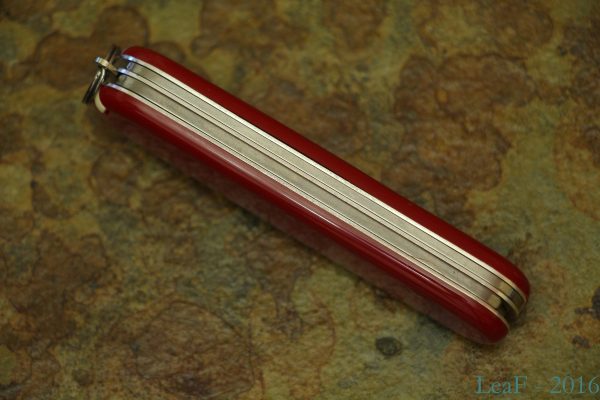 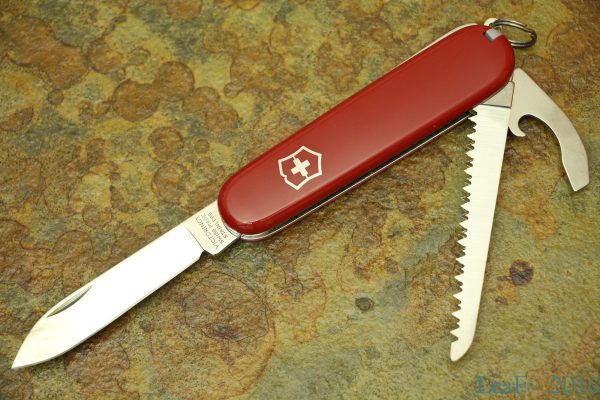 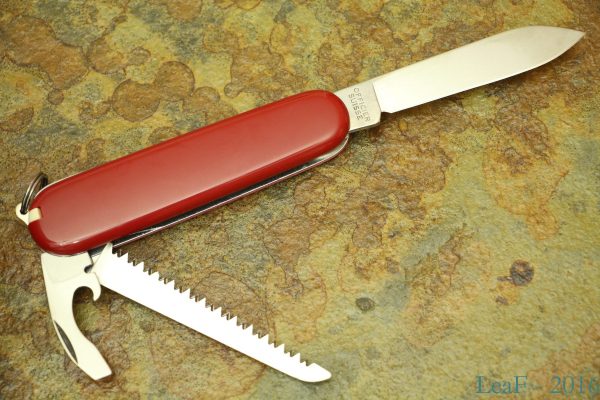