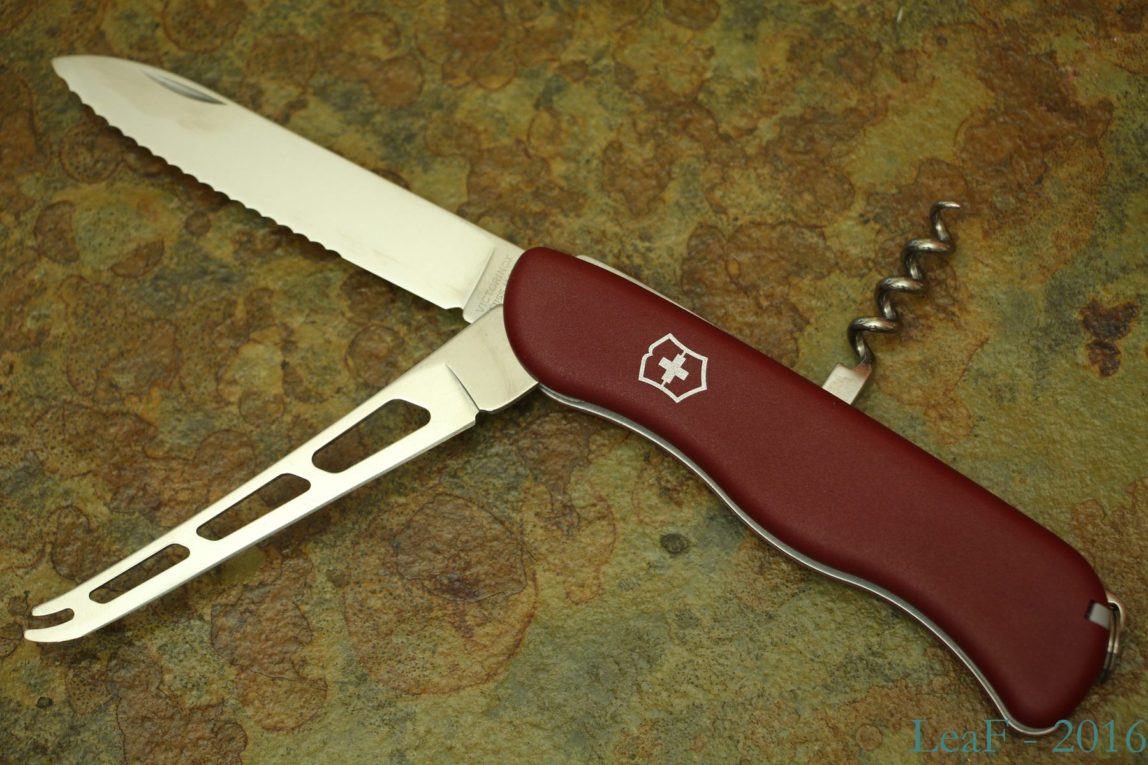 The Victorinox Cheese knife was released in 2013 specially for US market. As probably you know, original version of this knife (also known as Käsemesser) was released exclusively for Switzerland Cheese Marketing AG as limited series in 2010. Probably, Victorinox decided to renew success of this model and as result new model was released. It’s almost the same knife, but with few small discrepancies: 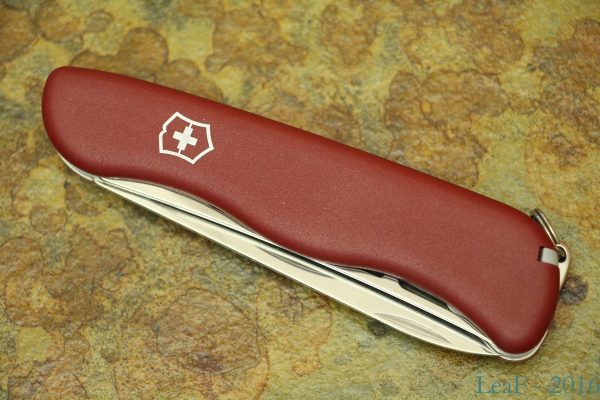 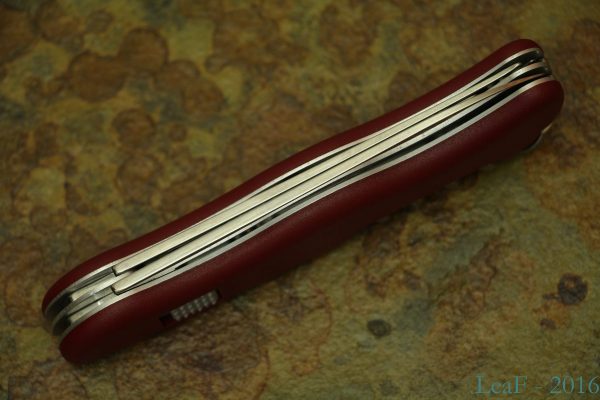 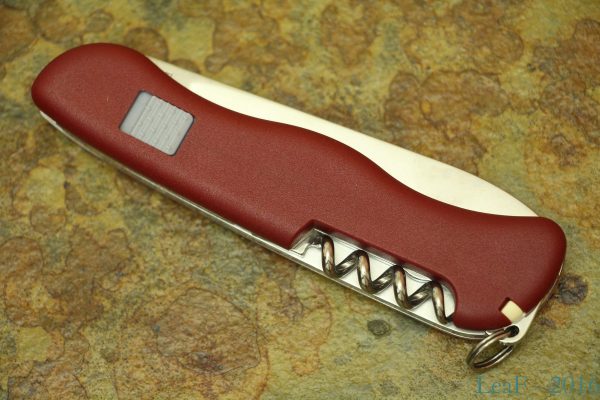 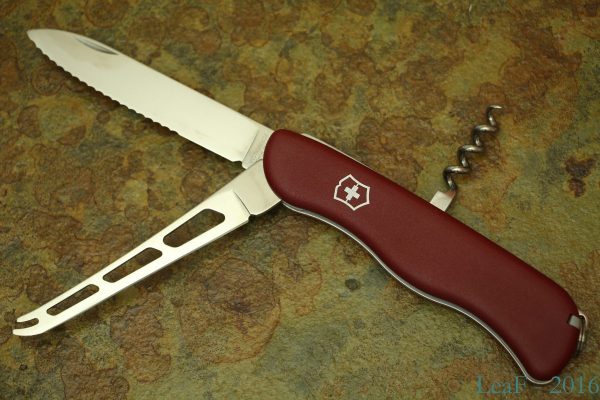 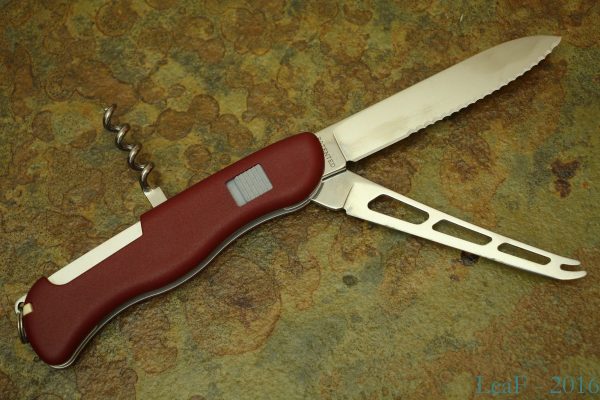