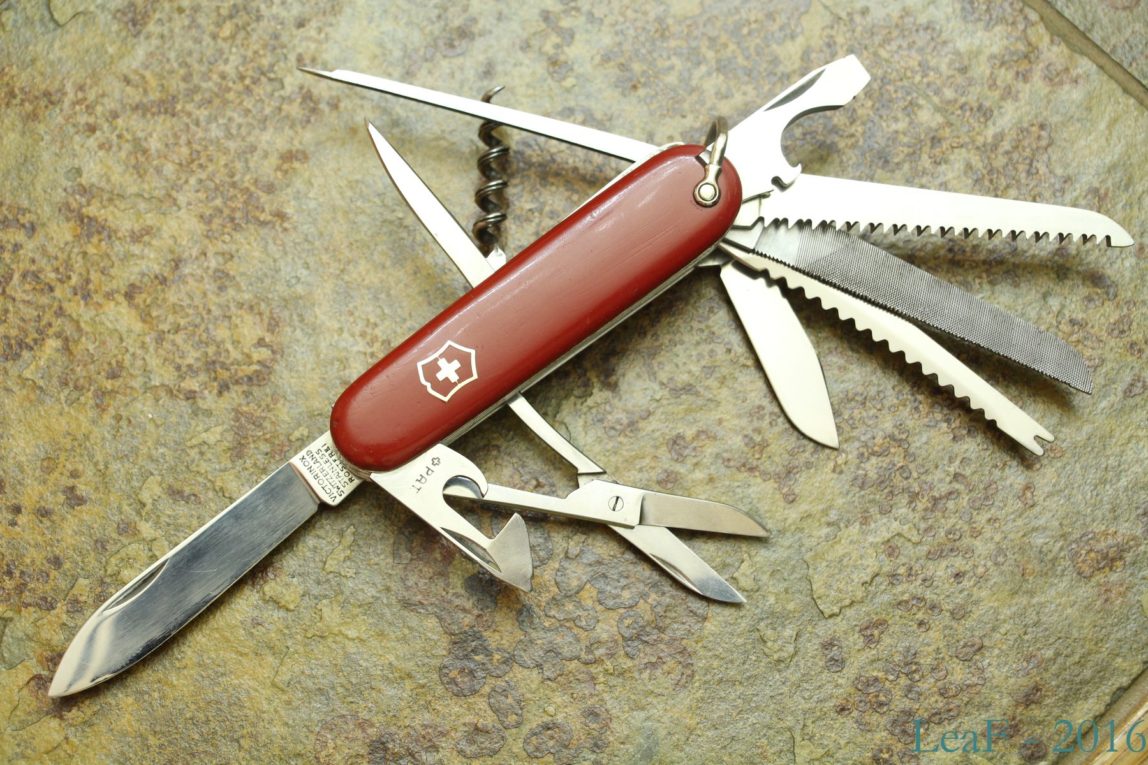 The Victorinox Champion (type a) was a flagman of all 91-mm models before SwissChamp was released in the middle of 1980xx.

As SAKWiki mentioned, it was a very strange practice when the same name Champion was used for the different models – with corkscrew (Champion a) and Phillips screwdriver (Champion b) on the back-side. Usually models with such tools replacement got a different names (like Spartan / Tinker). 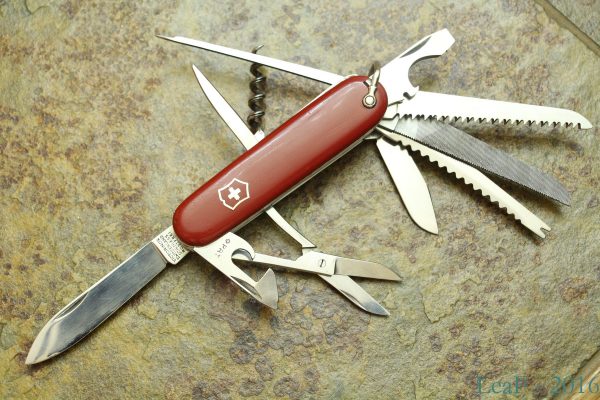 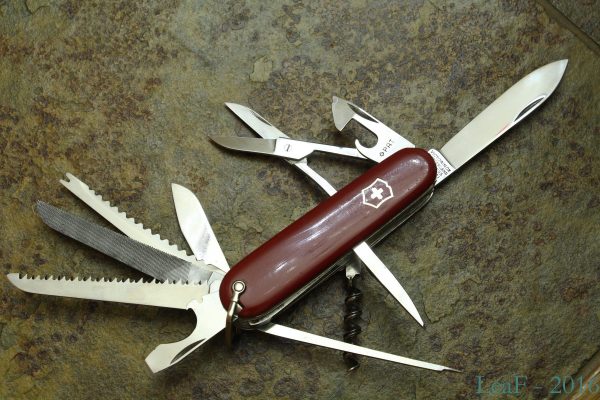 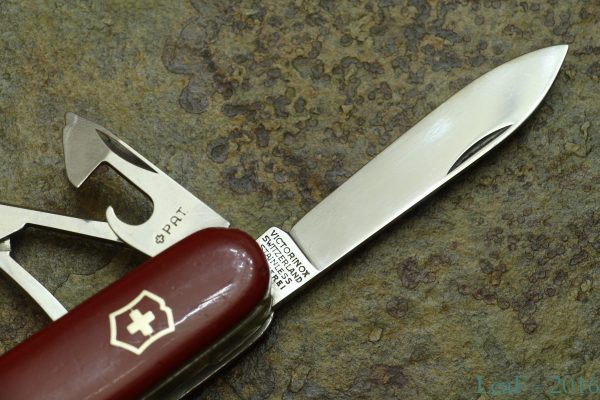 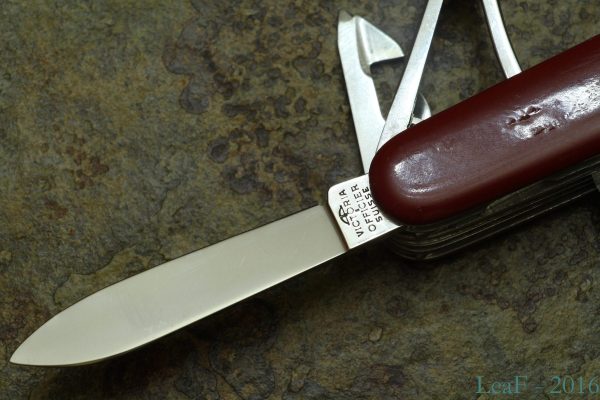 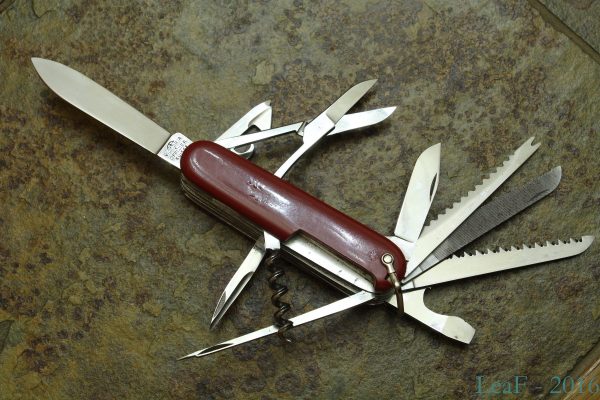 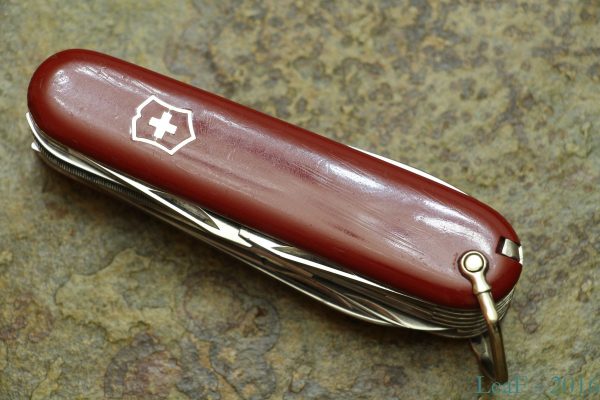 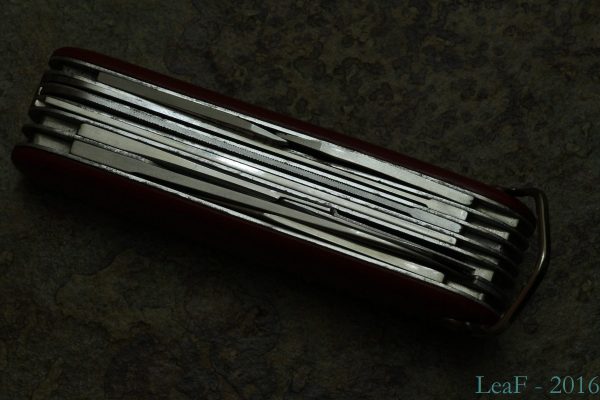 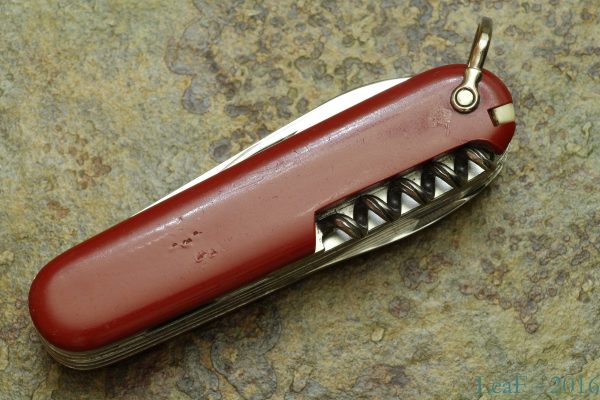 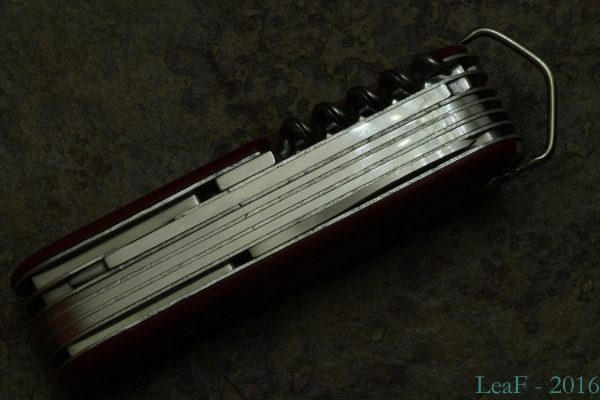 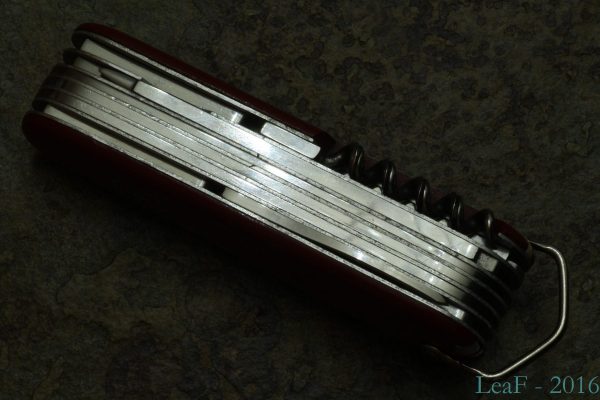 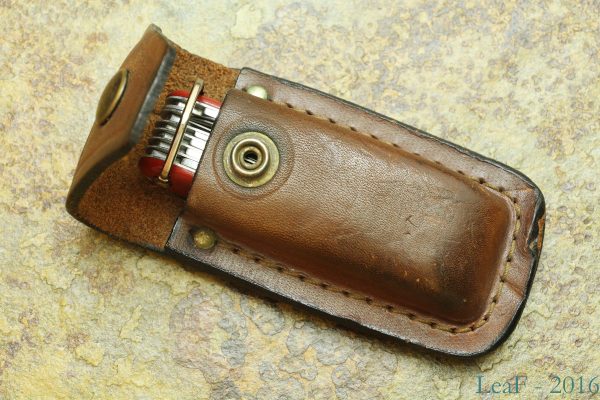