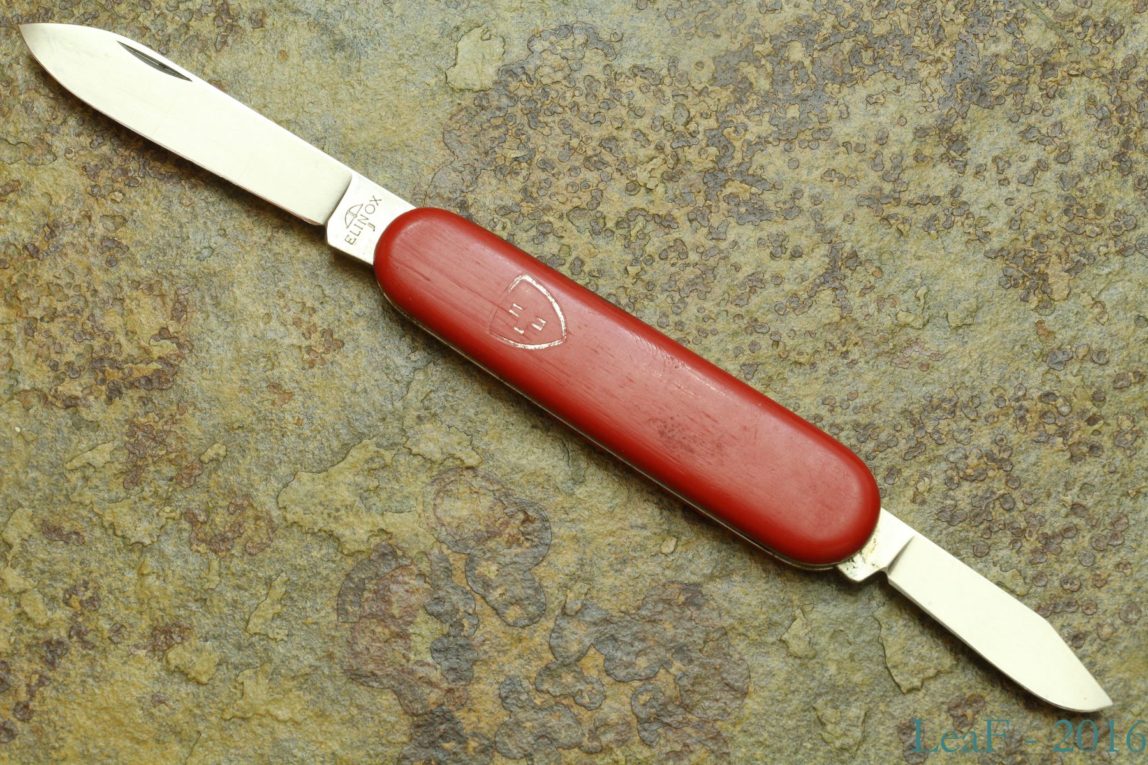 The Victorinox Bantam II is a simple 1-layer knife with two blades.

Alox version of thos knife originally was named as Bantam, but later on it was renamed, because another version of Bantam (combo-tool instead of small blade) was released. Cellidor version, AFAIK, dodn’t had own name, only digital number. 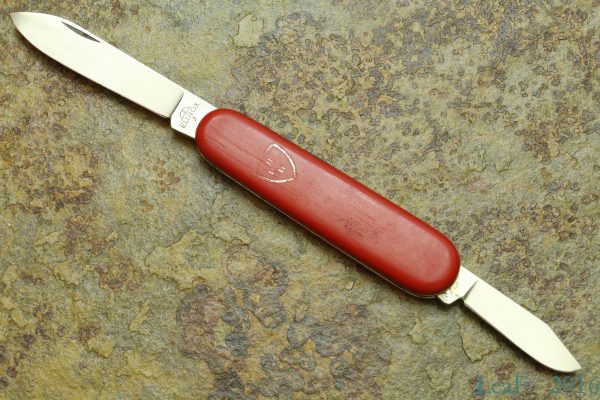 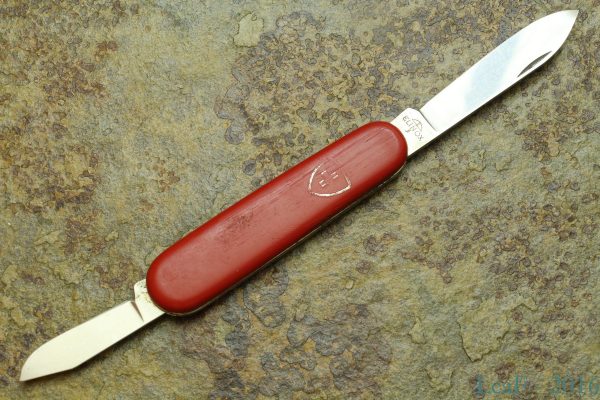 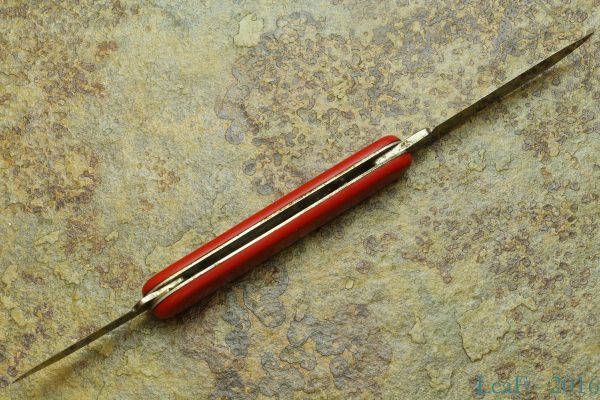 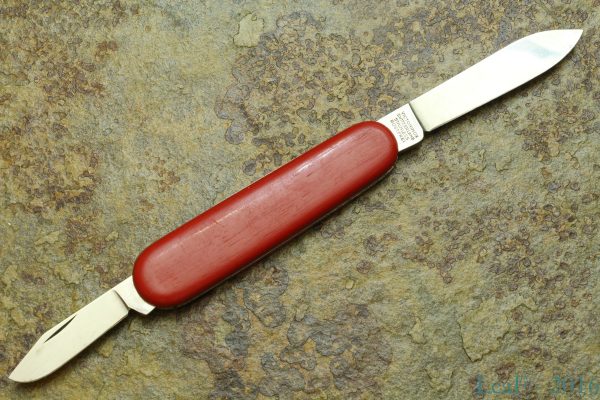 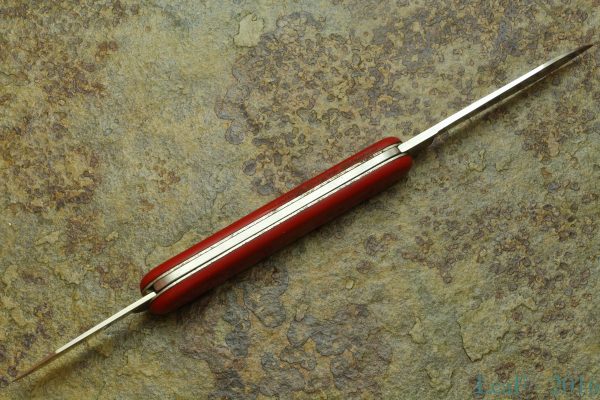 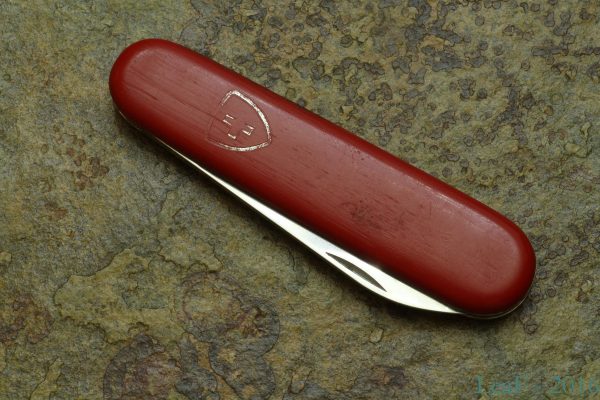 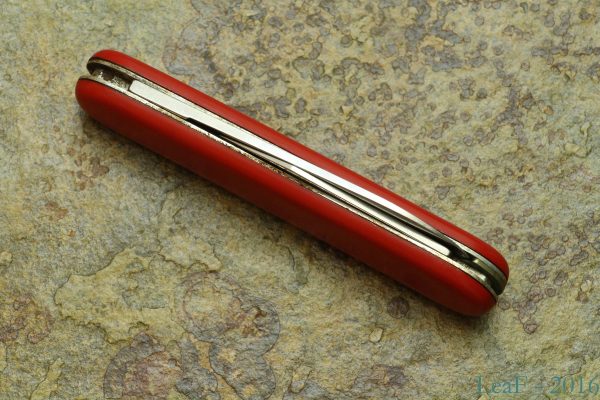 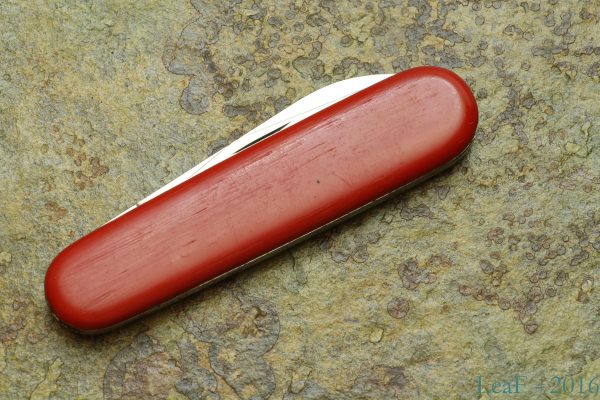 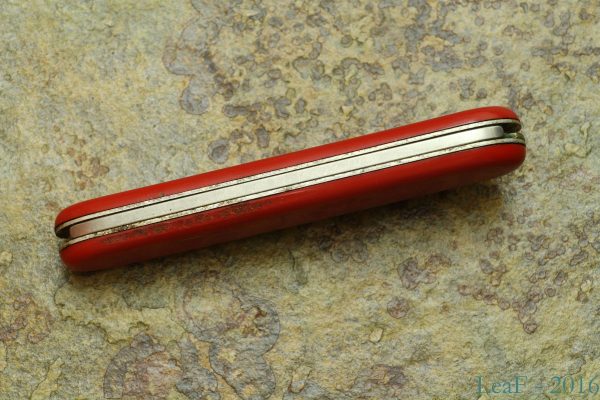