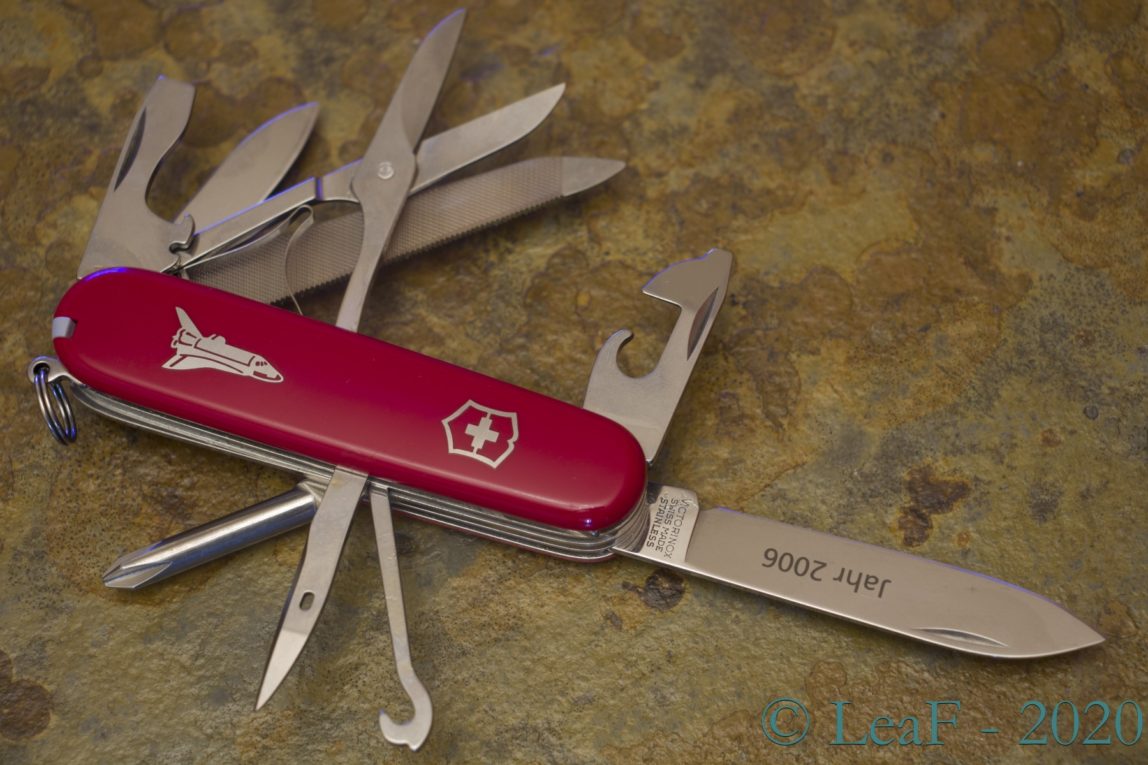 At the beginning of this post I would like to say “Thank you!” to one good fellow, without his help probably I never didn’t find this knife (and several others by the way).

A long time ago  when I just started my journey to the wonderfull world of SAKs, I’ve heard a legend about some group of collectors (maybe better call them “Secret orden”?) – Victorinox Swiss Army Knife Collectors Society, or VSAKCS. Every year, starting from 2000, this society released a new anniversary knife specially for members of this group. Sometimes these knives were a regular models, but sometimes… not. Every knife was produced in small quanities and has a special emblem on scales.

Very long introduction, sorry. Lets look at “Astronaut” model which was released for VSAKCS in 2006. First thing, that we can see – it’s not an original “Astronaut” model. Technically – it’s a Grand Prix model, with inlaid logo of Shuttle on its scales.

P.S. Some announce: several future posts will be related to the knives from the same series – VSAKCS! 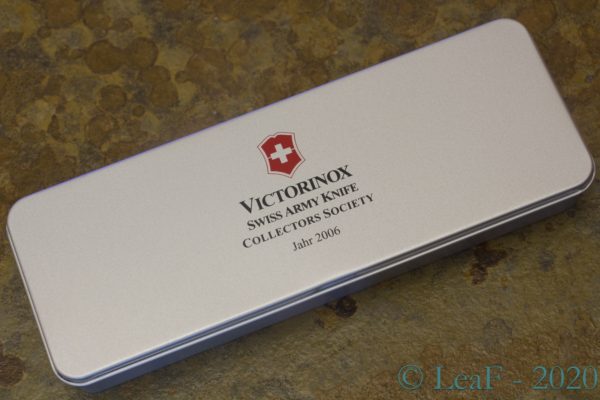 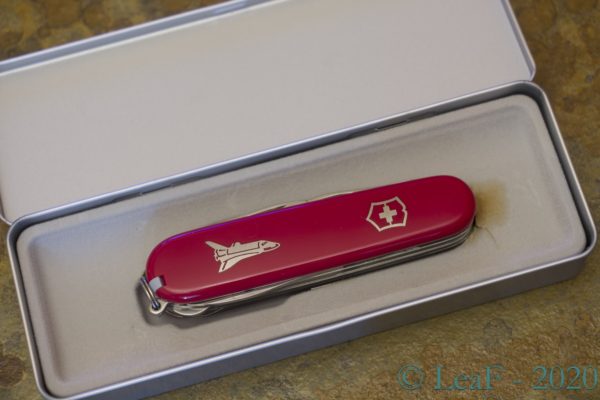 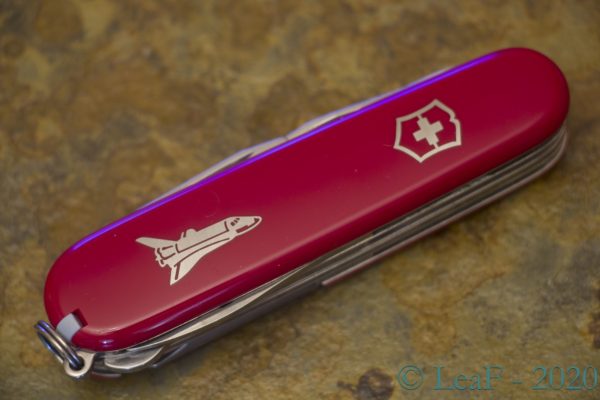 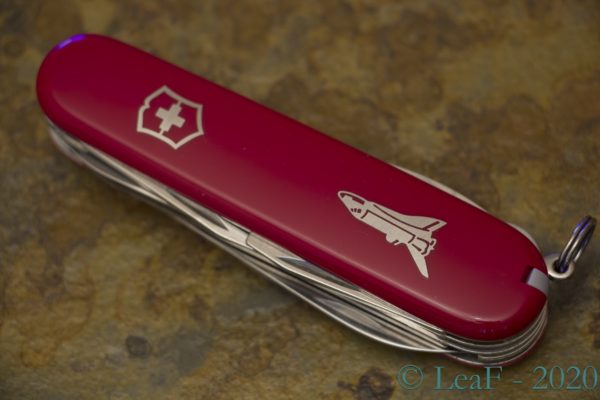 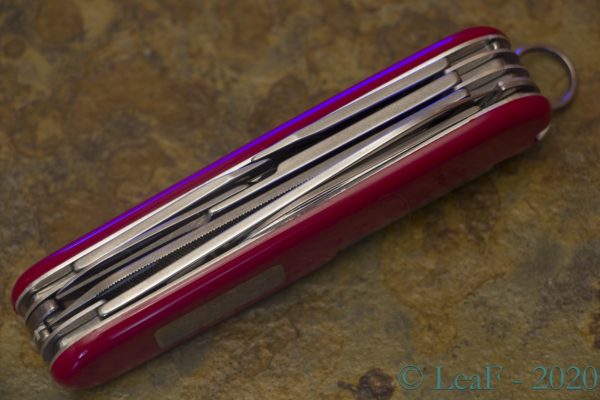 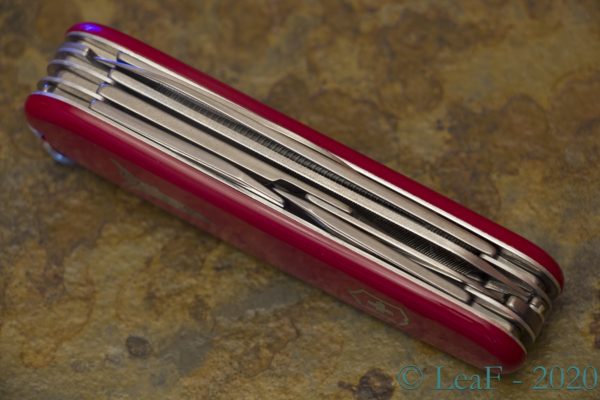 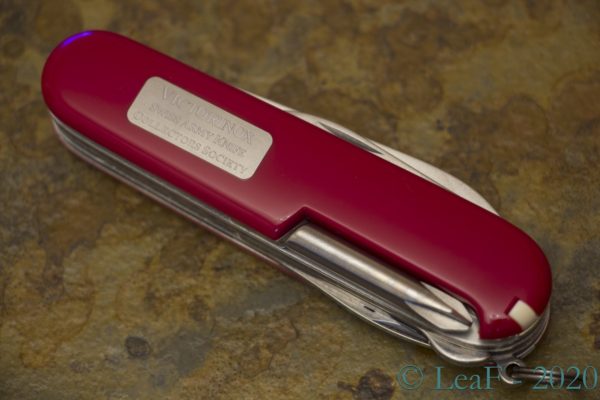 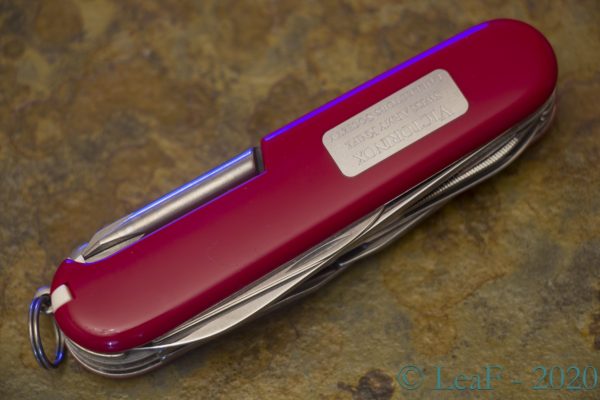 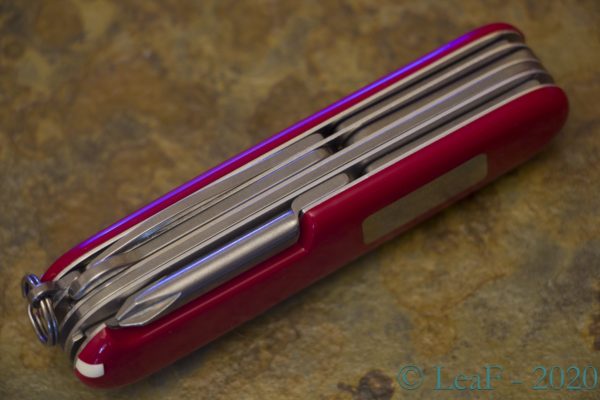 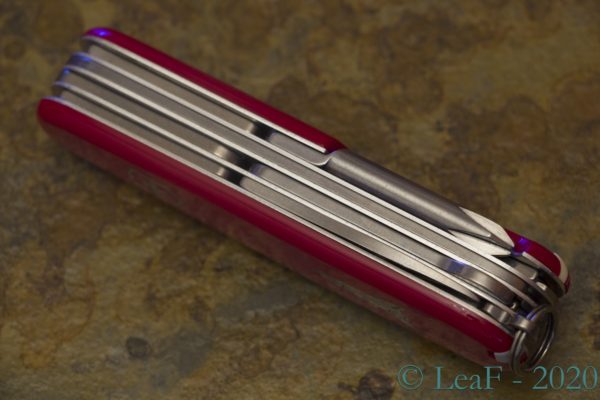 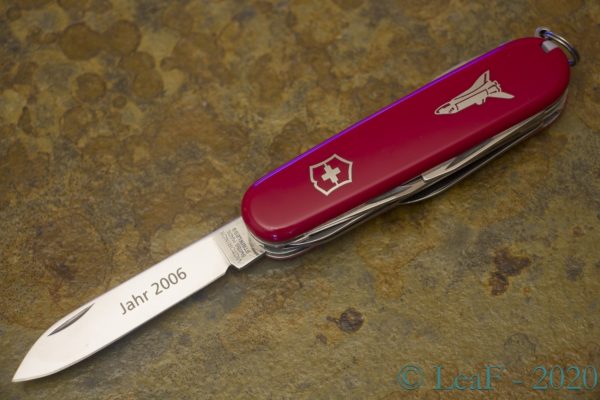 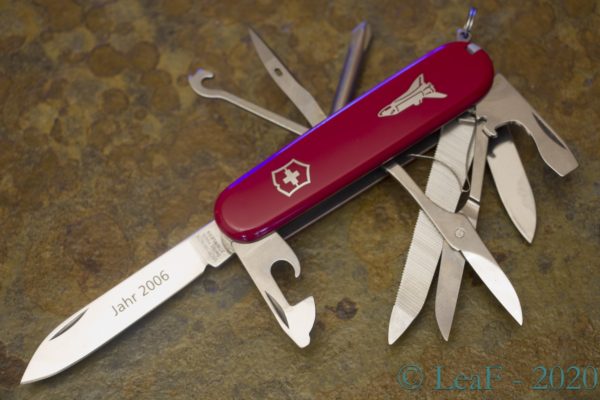 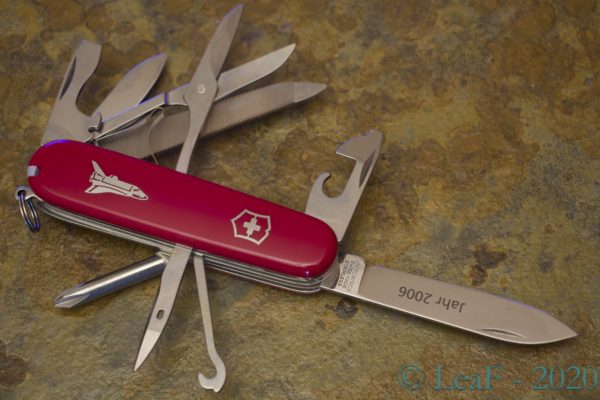 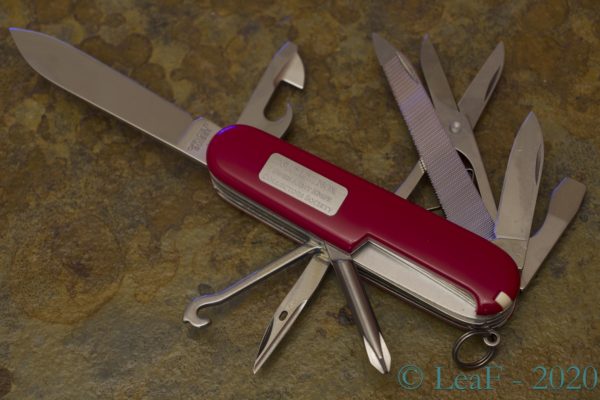 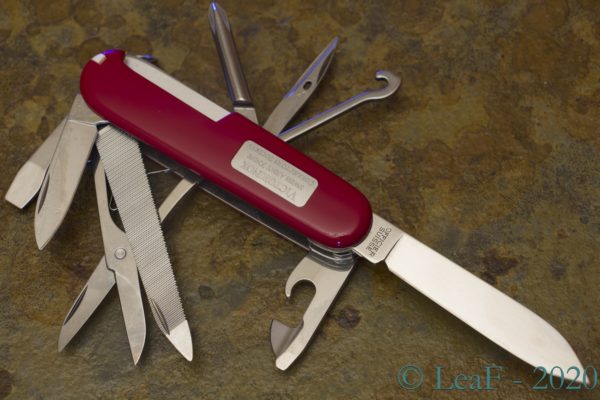