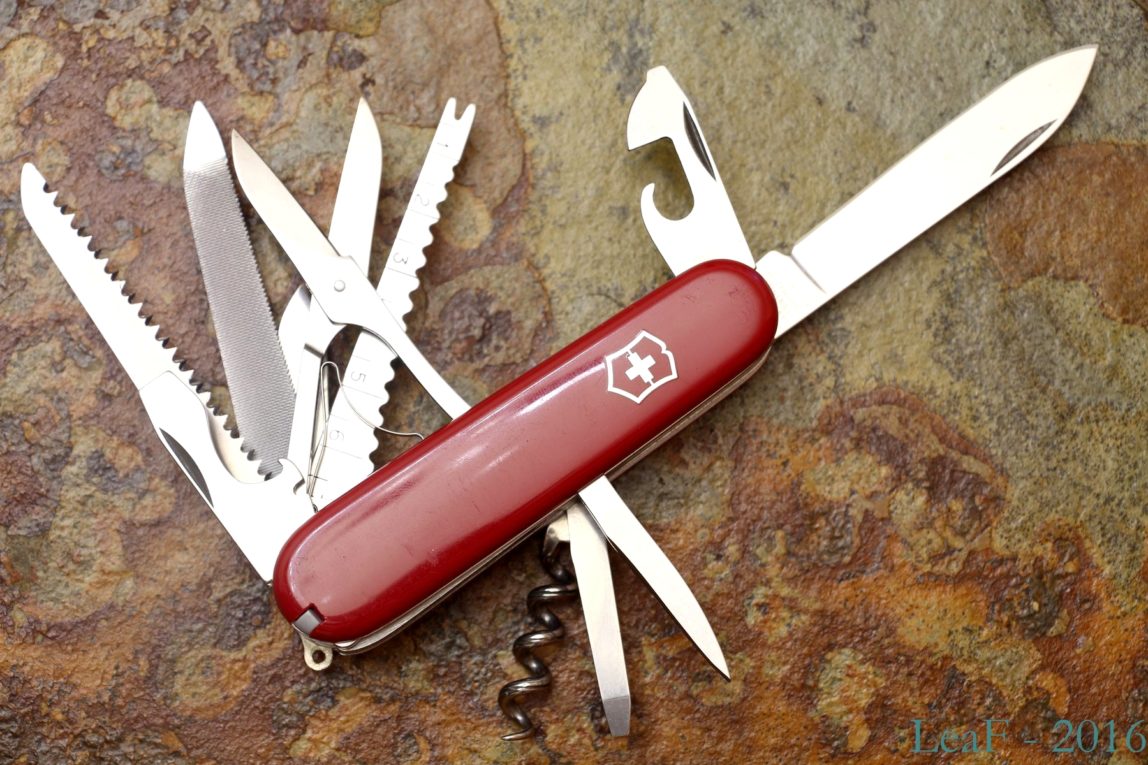 The Victorinox Handyman knife could be a good example of model’s evolution.
Initially (in 197x) it was a 6-layers model with absolutely the same tool-set as old Champion model with only one difference – it never included long nail-file (as Champion did).
Later on Handyman was re-designed due to the availability of new tools  (I mean pliers, which was released in 1986) – fish-scaler was removed, fine screwdriver also was updated to the modern shape. After 1991, multifunctional hook was added to the Handyman tool-set.
P.S. The same situation is related to the Crafsman model – it also has 2 major editions – old (with fish-scaler) and new one (with pliers).
Photos: 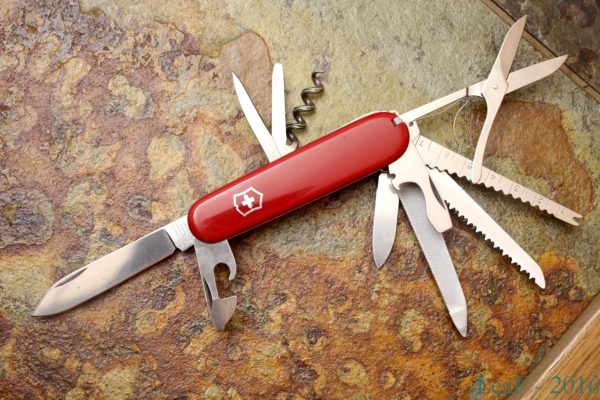 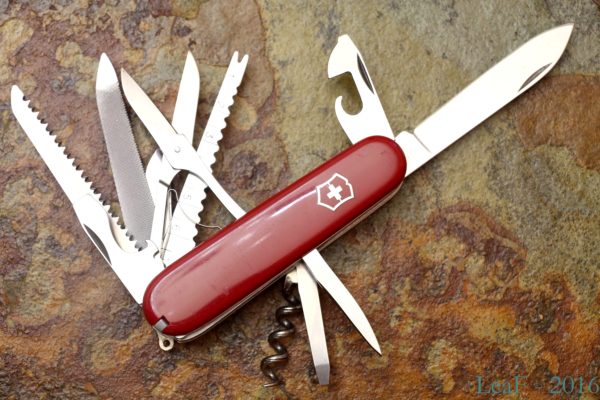 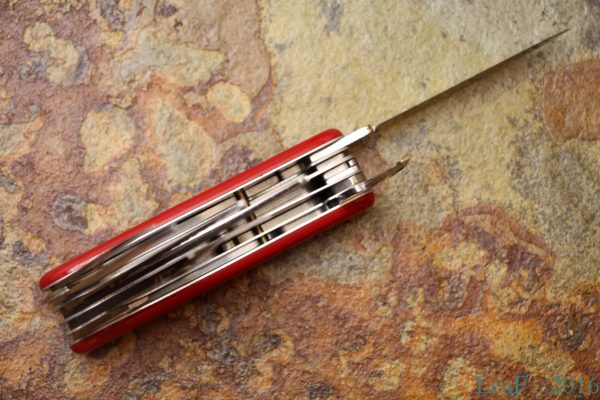 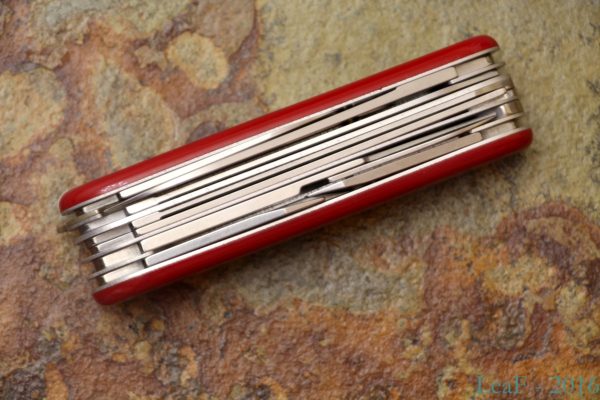 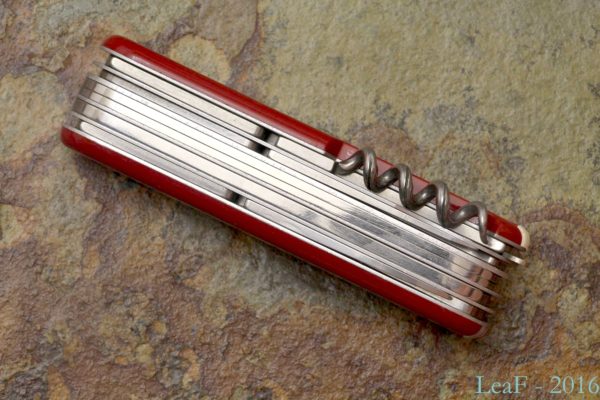 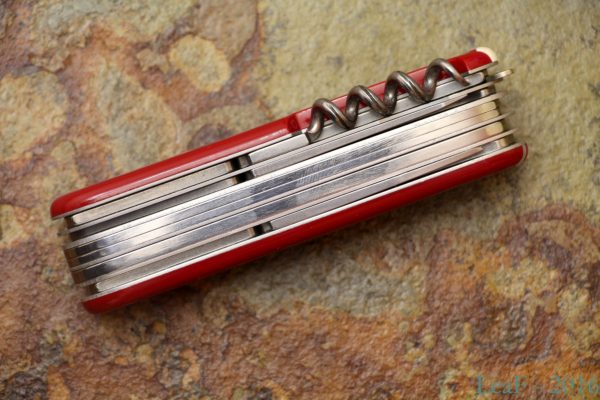 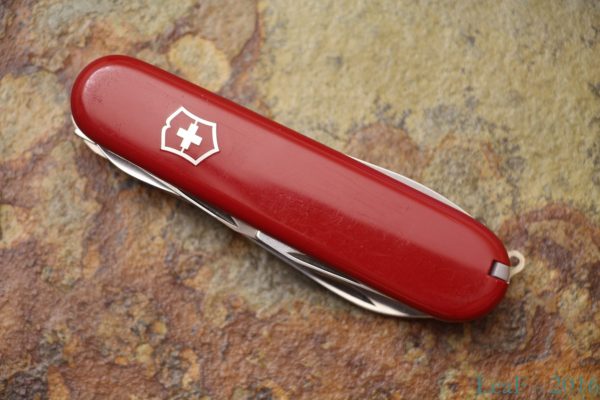 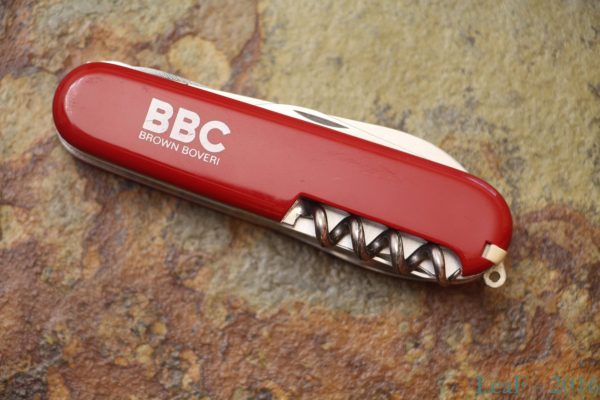 One thought on “546. Handyman. Old variation”