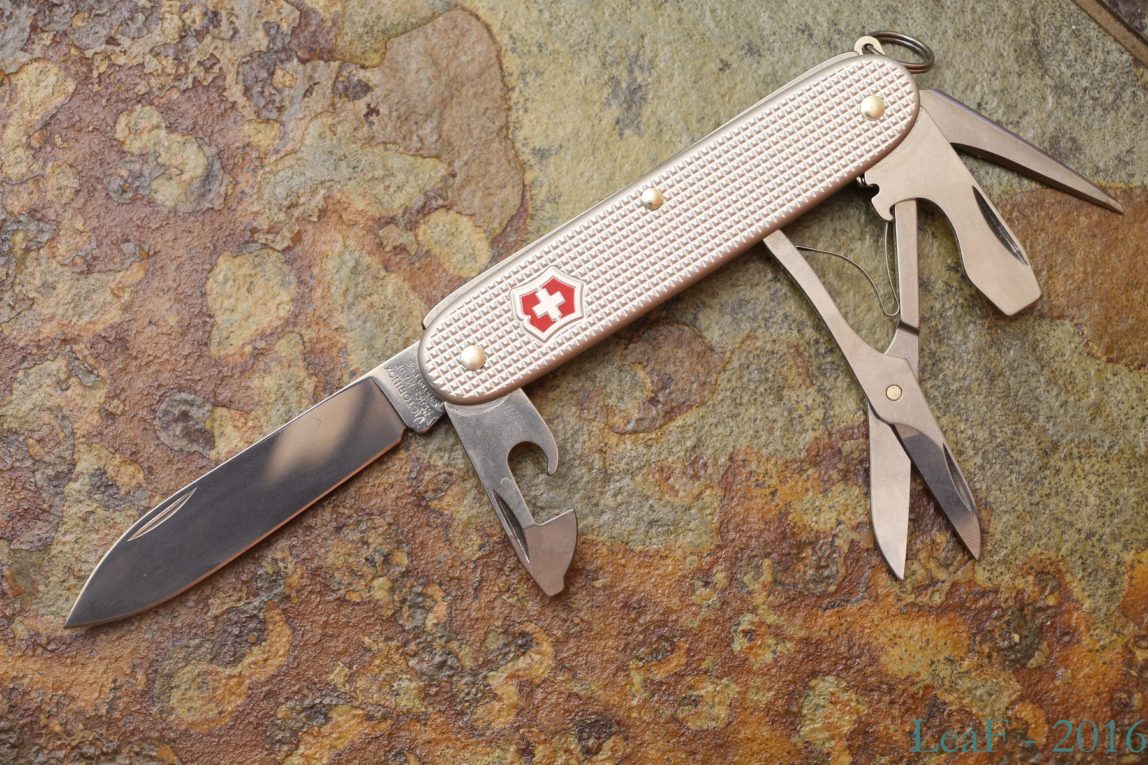 In 2016 Victorinox announced the new model in Alox series – well-known Pioneer but… with added scissors. The dream became a reality..
Few monts later the same model will be released as a part of Damascus series, but this is an absolutely another story – hope we’ll talk about this knife a little bit later.
Photos: 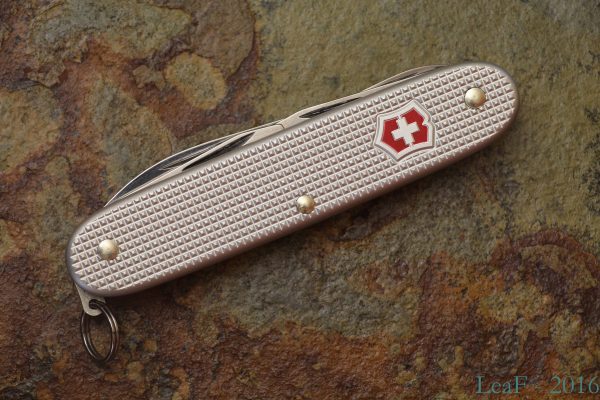 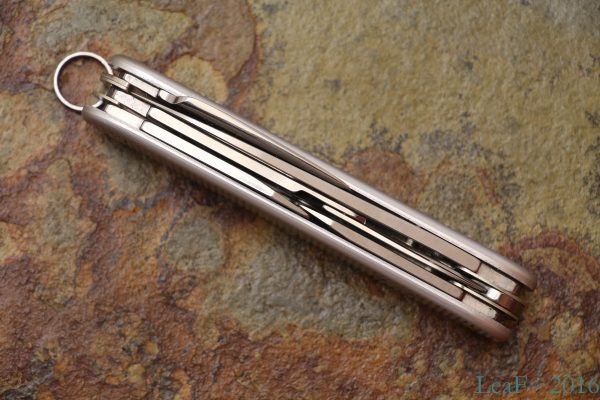 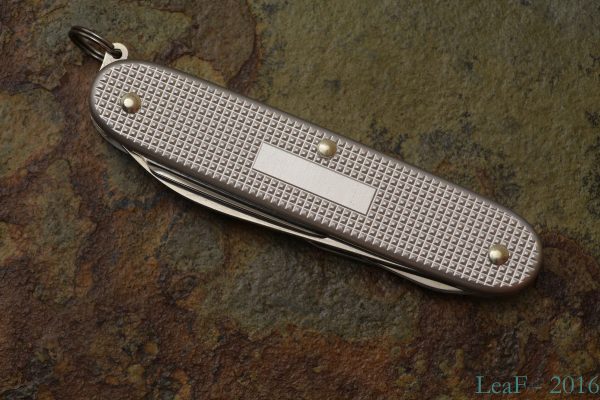 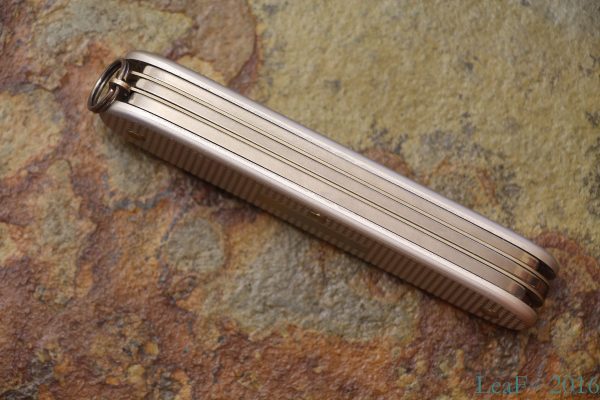 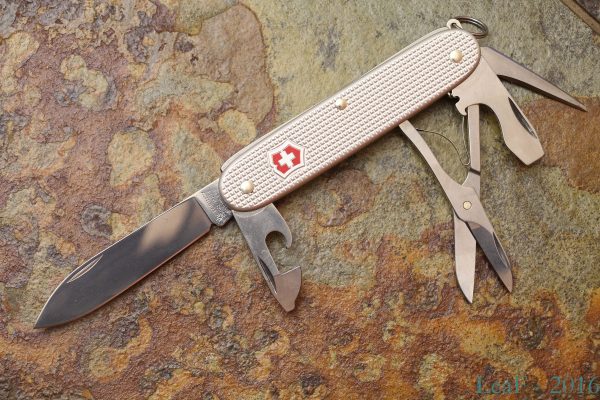 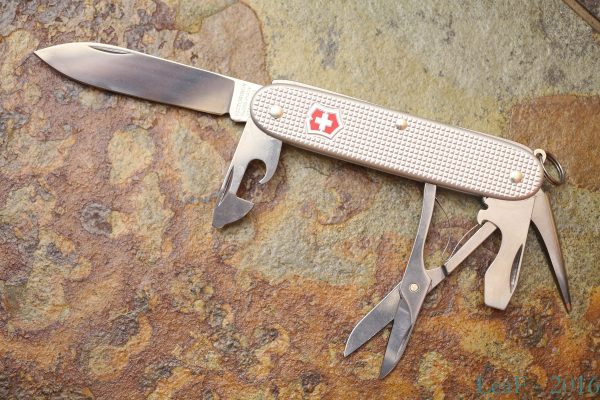 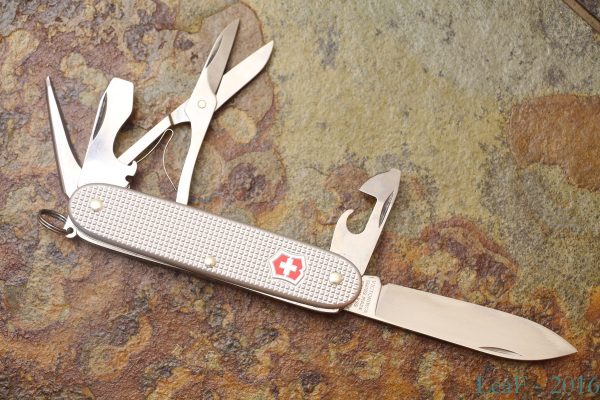 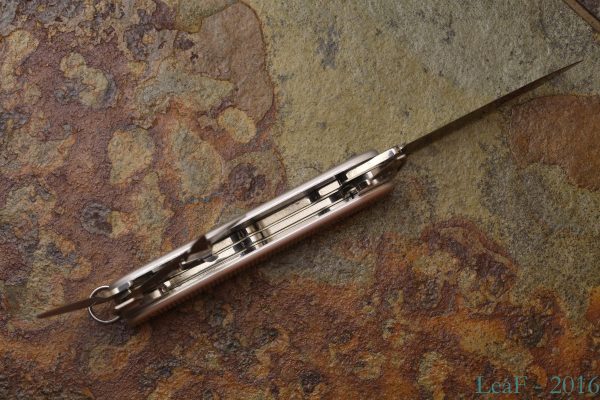 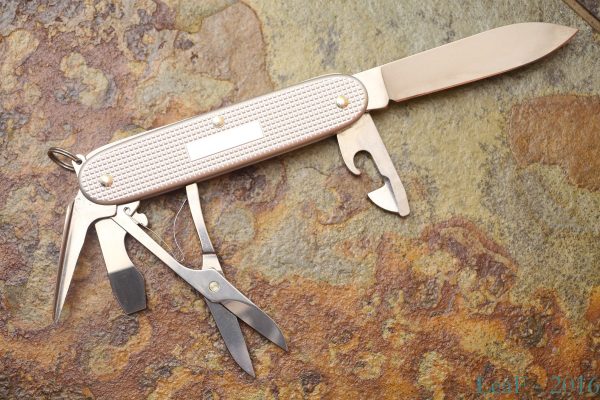 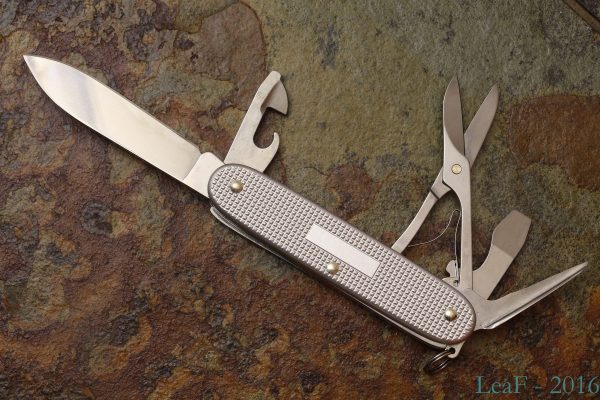