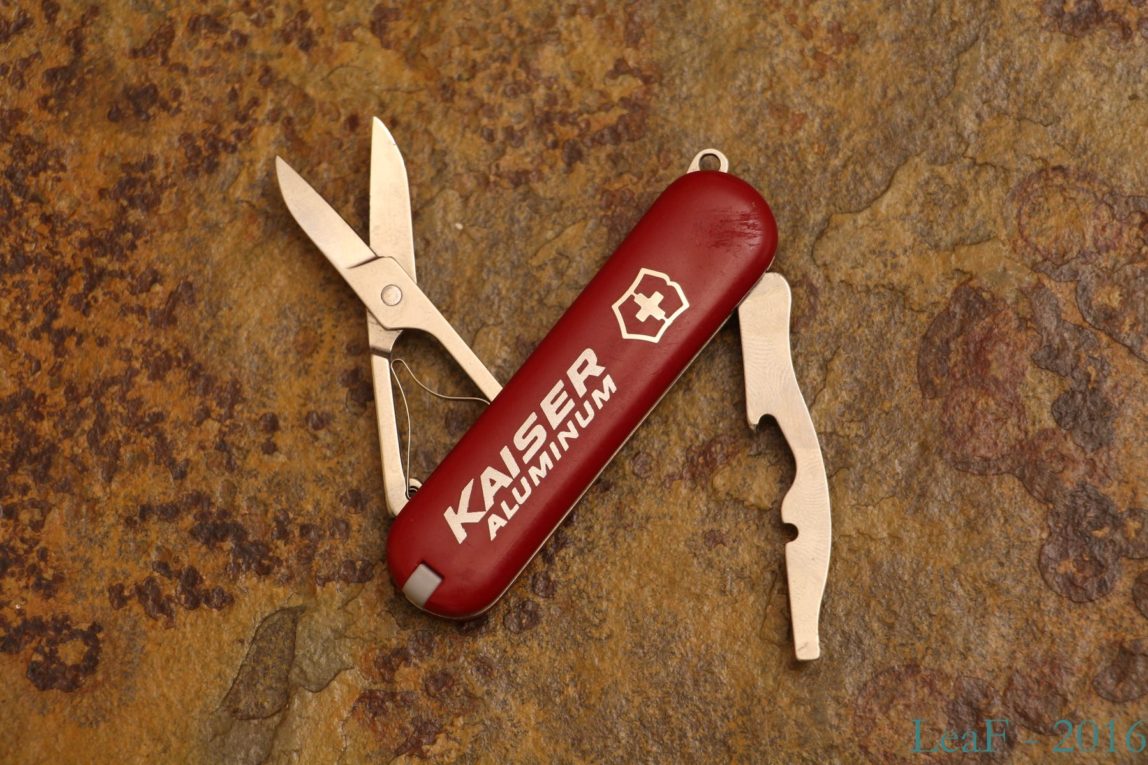 The Victorinox JetSetter is a direct descendant of Bladeless model which was introduced in 2012. It has only one difference with it’s predecessor – JetSetter model has a toothpick instead of removable pen in Bladeless model.
Seems, it was a very simple discrepance between these models, but this time Victorinox again did the best…
JetSetter wasn’t a name for one dedicated model, this word was used as name for the whole series of few new models. I’m not going to describe all these models, information about this series can be easily find on SAKWiki, I just would like to mention that my knife – is a first variation fron this series, or JetSetter 1 in other words.
Photos: 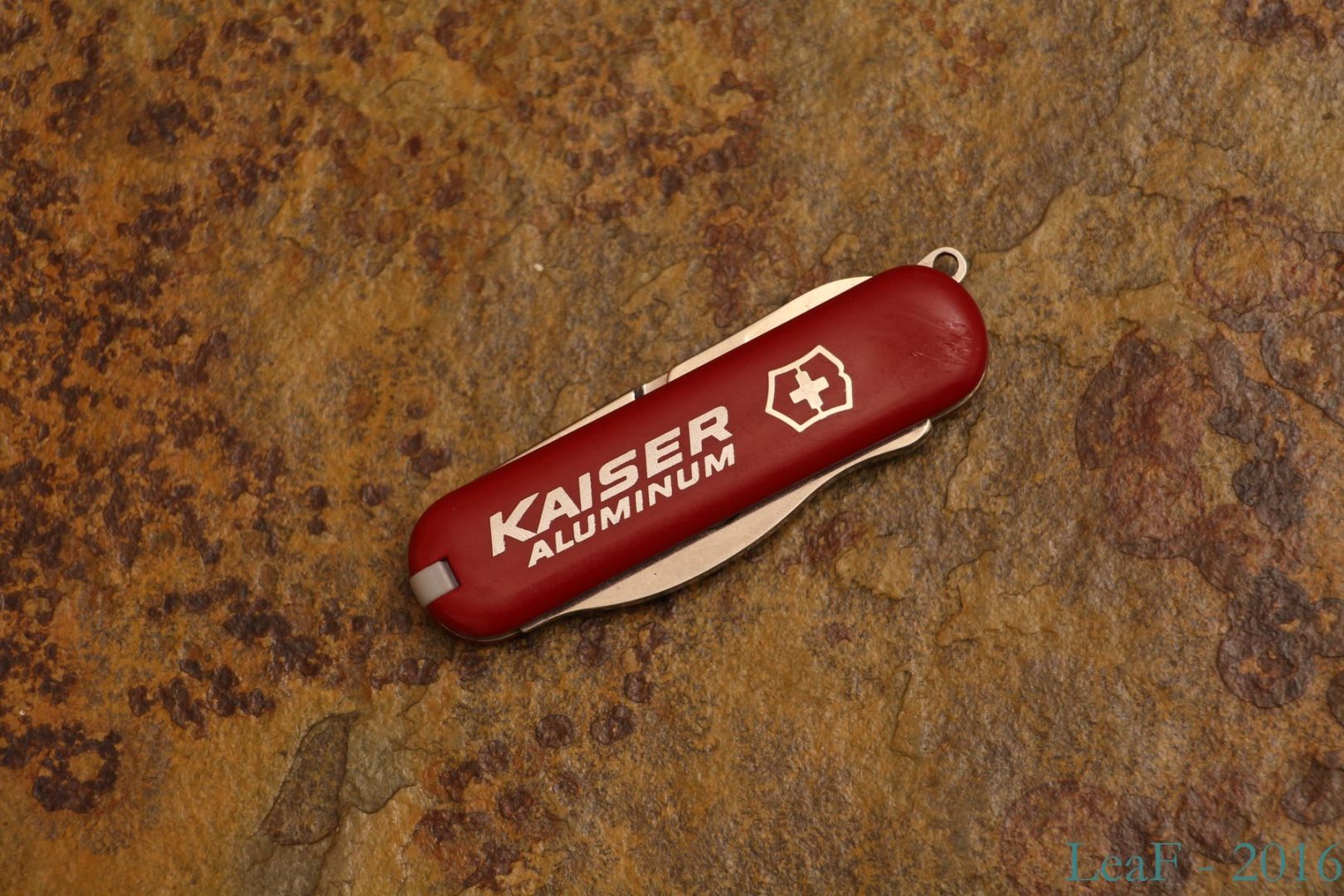 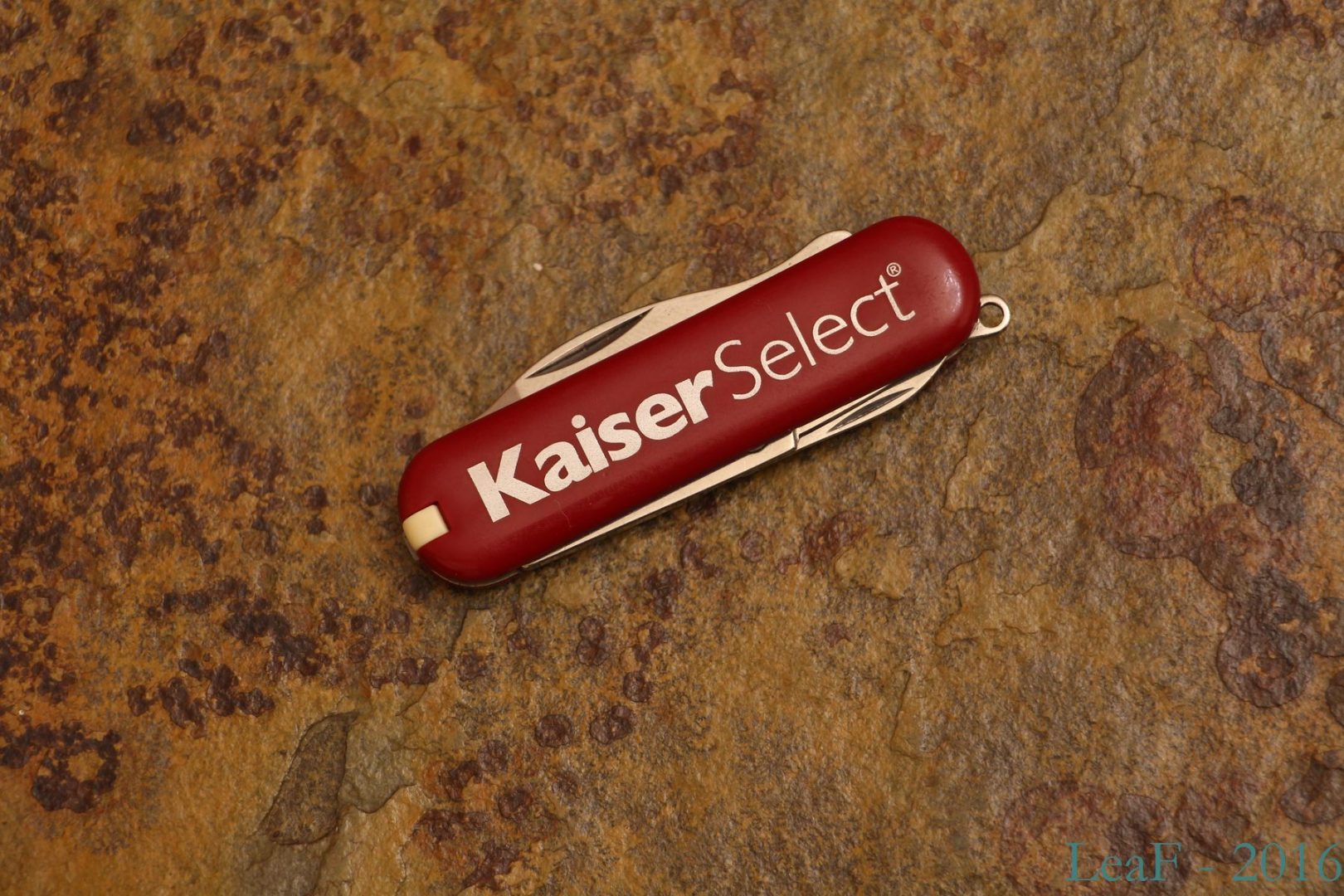 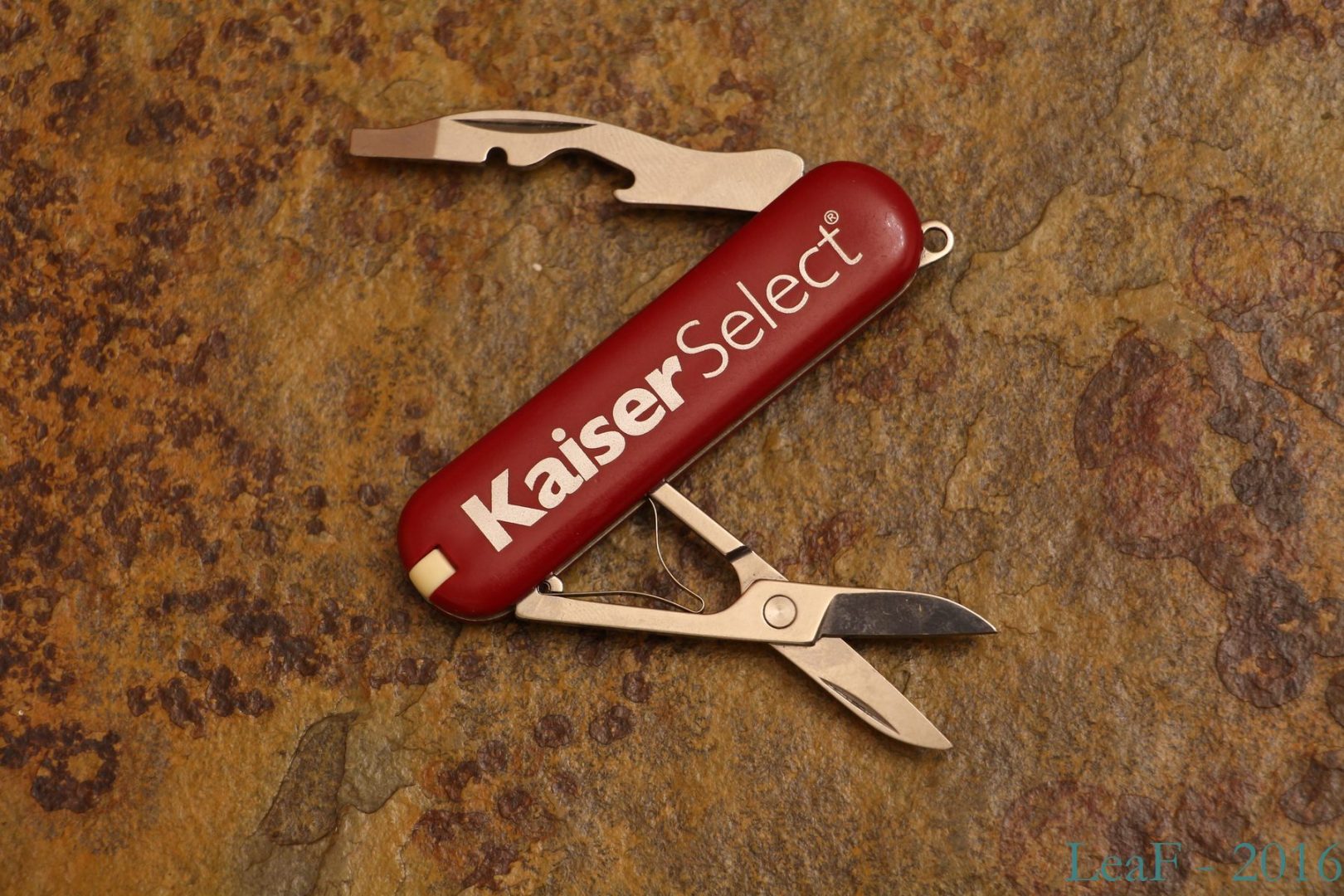 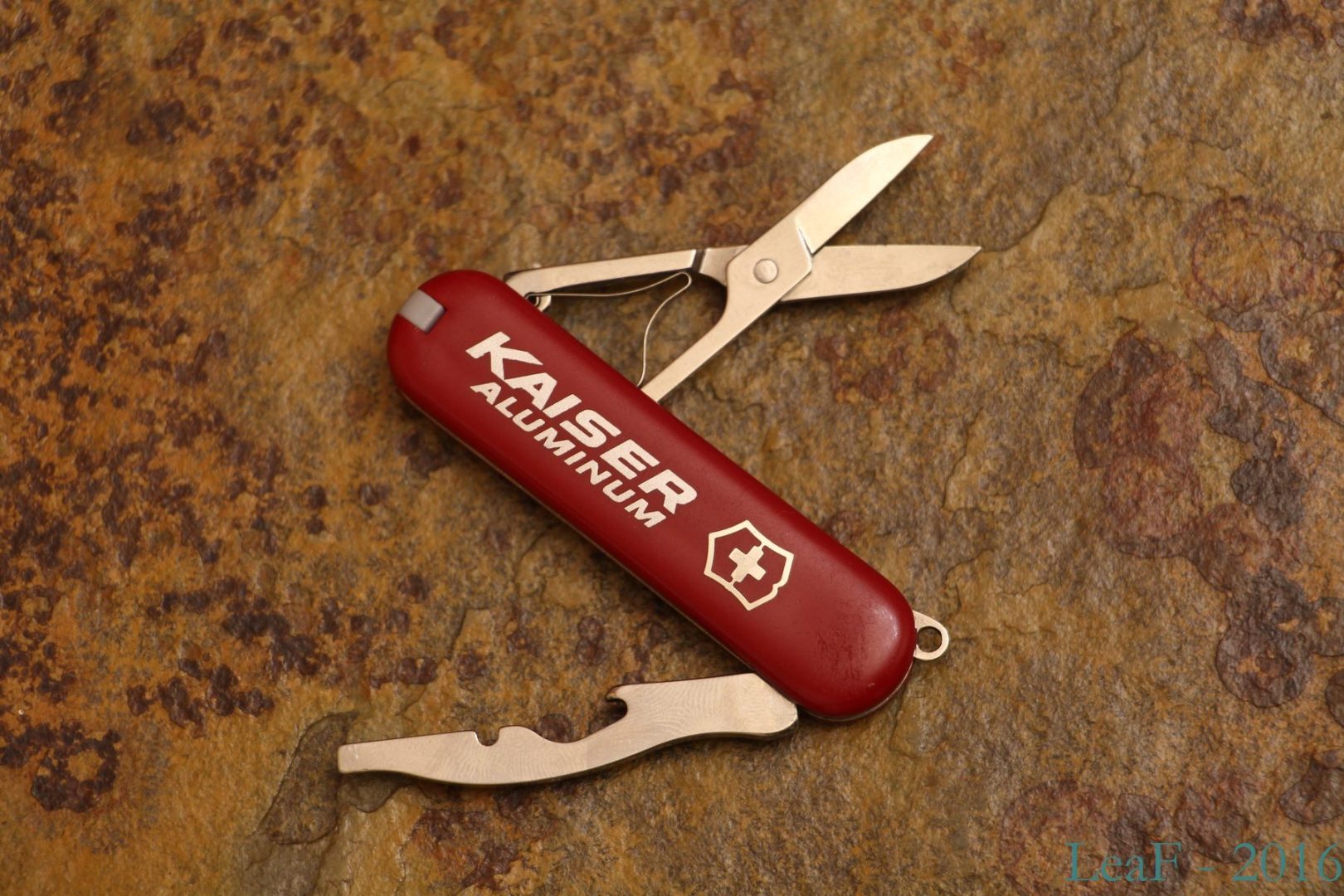 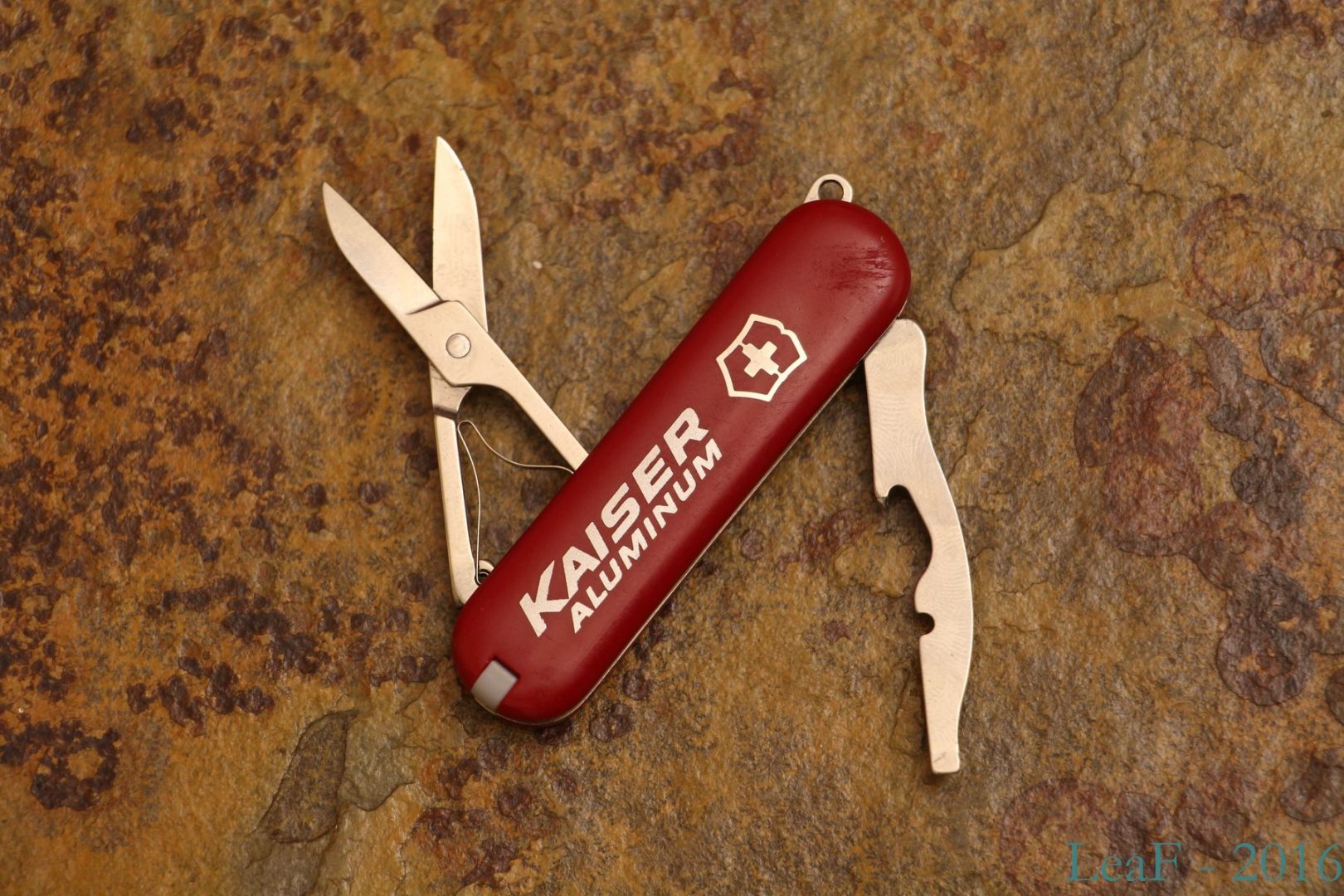