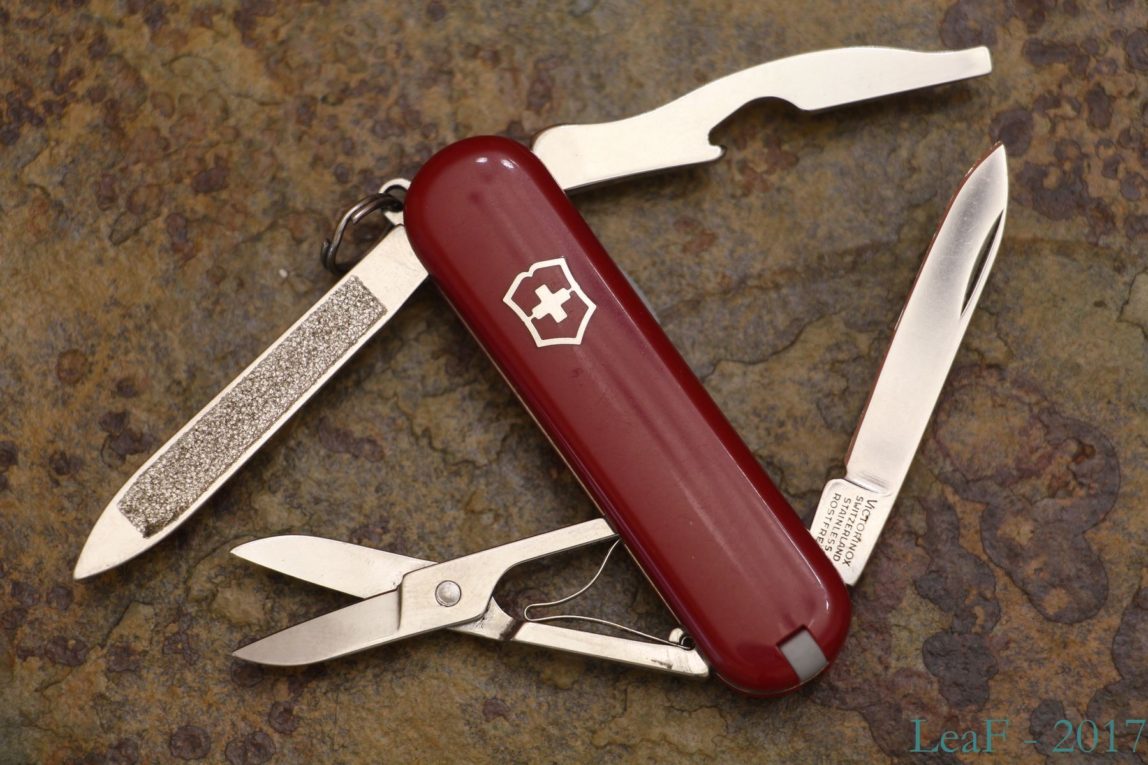 The Victorinox Manager is a popular 58-mm model with 2 layers of tools. The subject of today’s article looks is very similar to this model, but with some small discrepance – instead of Phillips screwdriver it has a regular flat screwdriver. 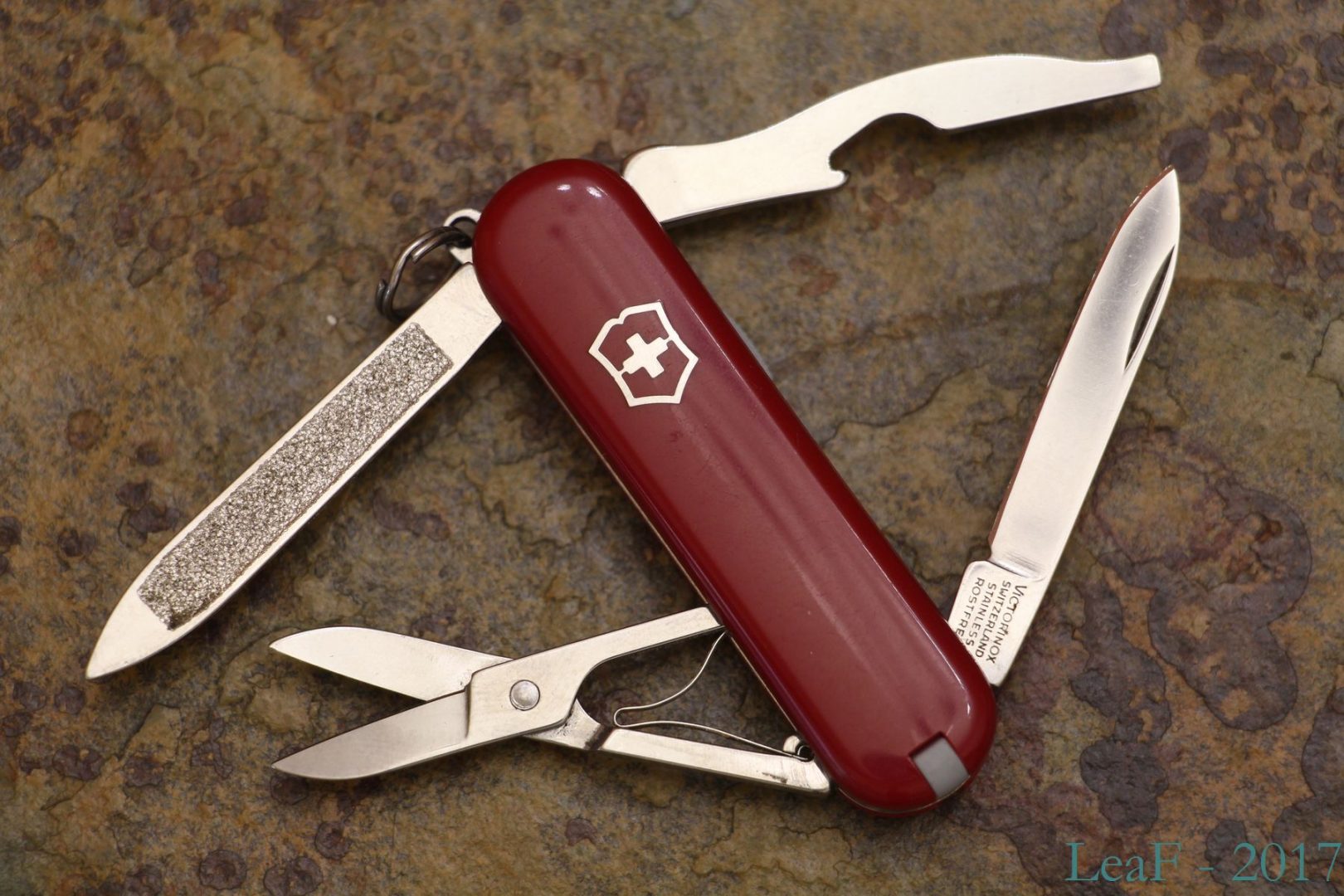 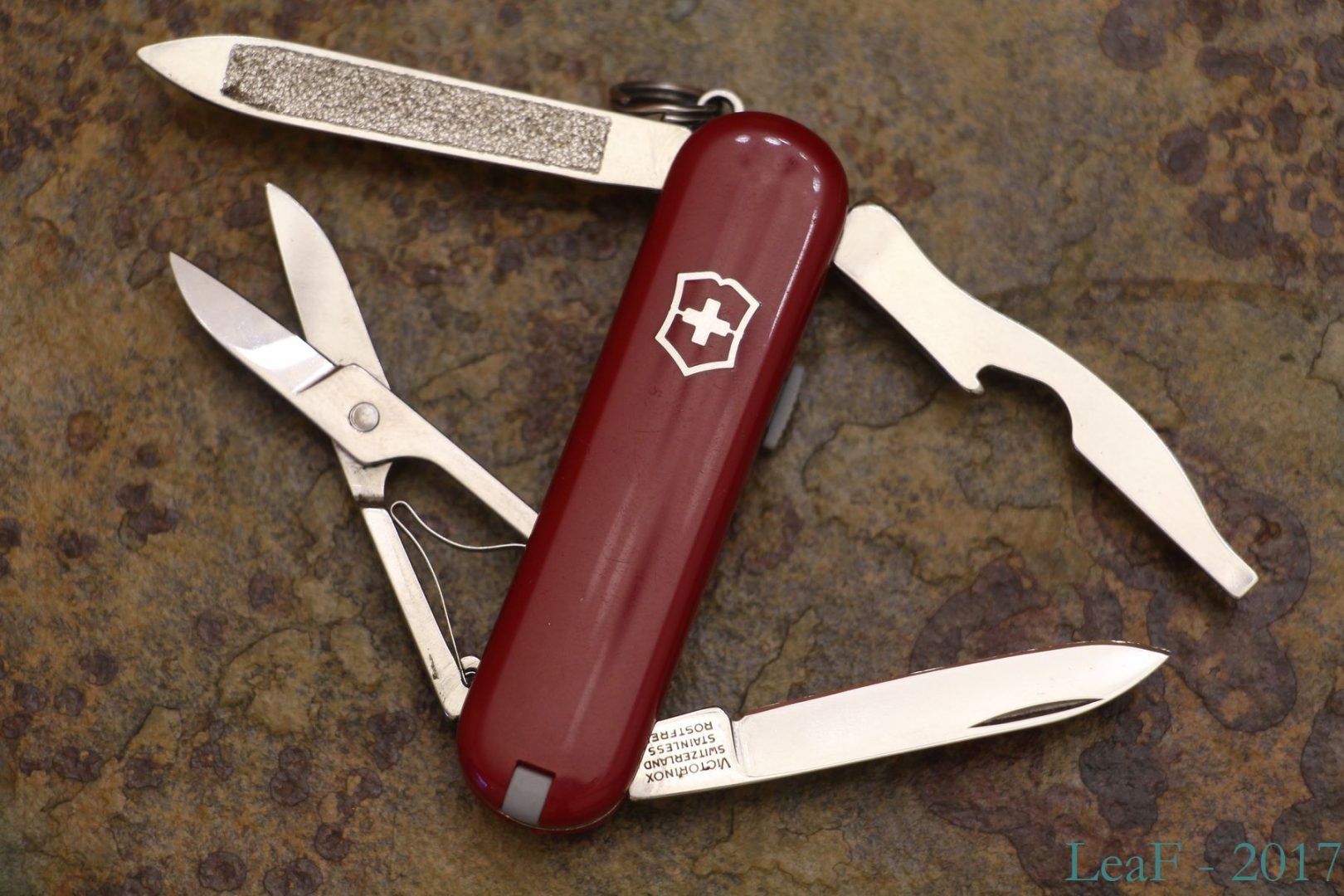 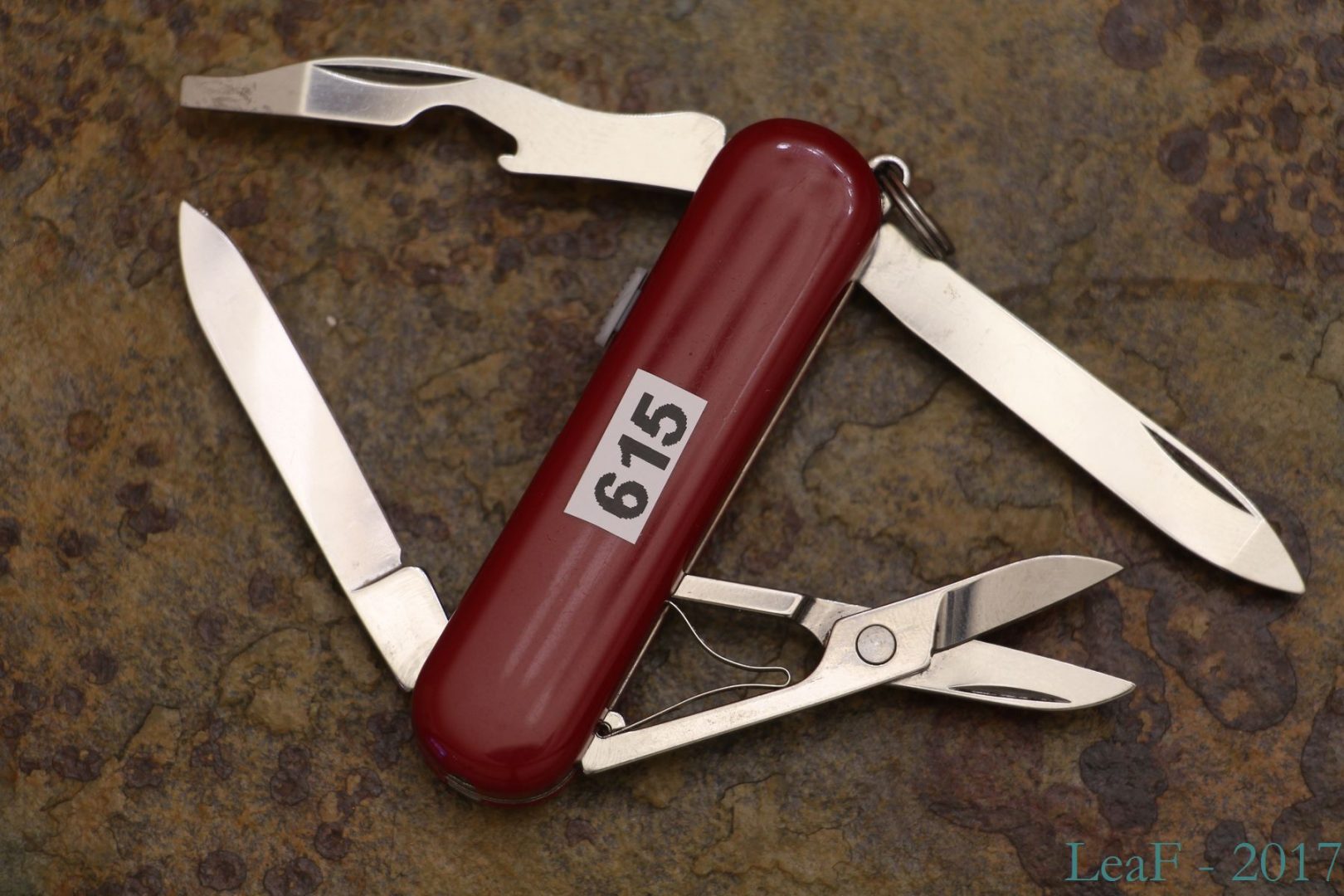 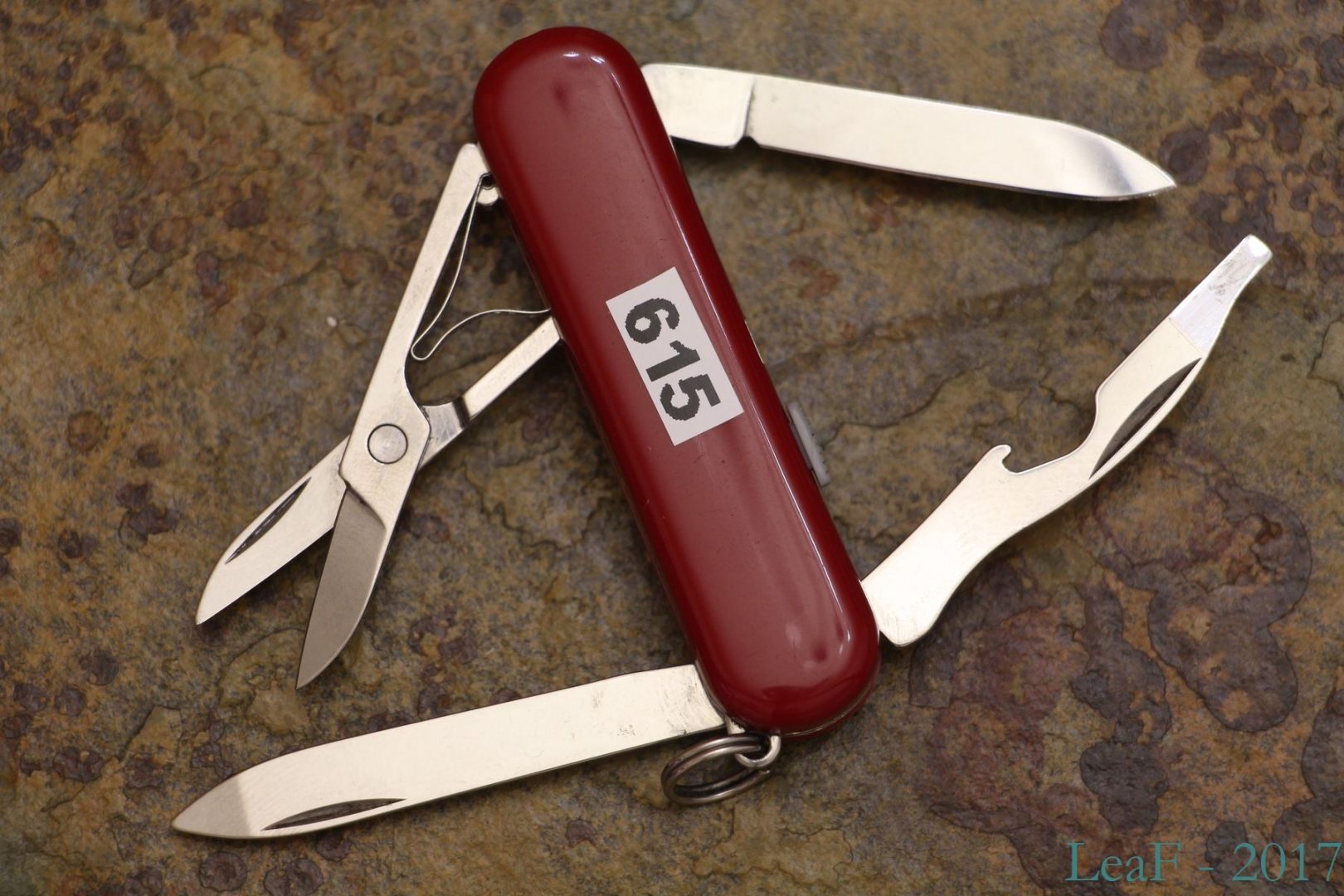 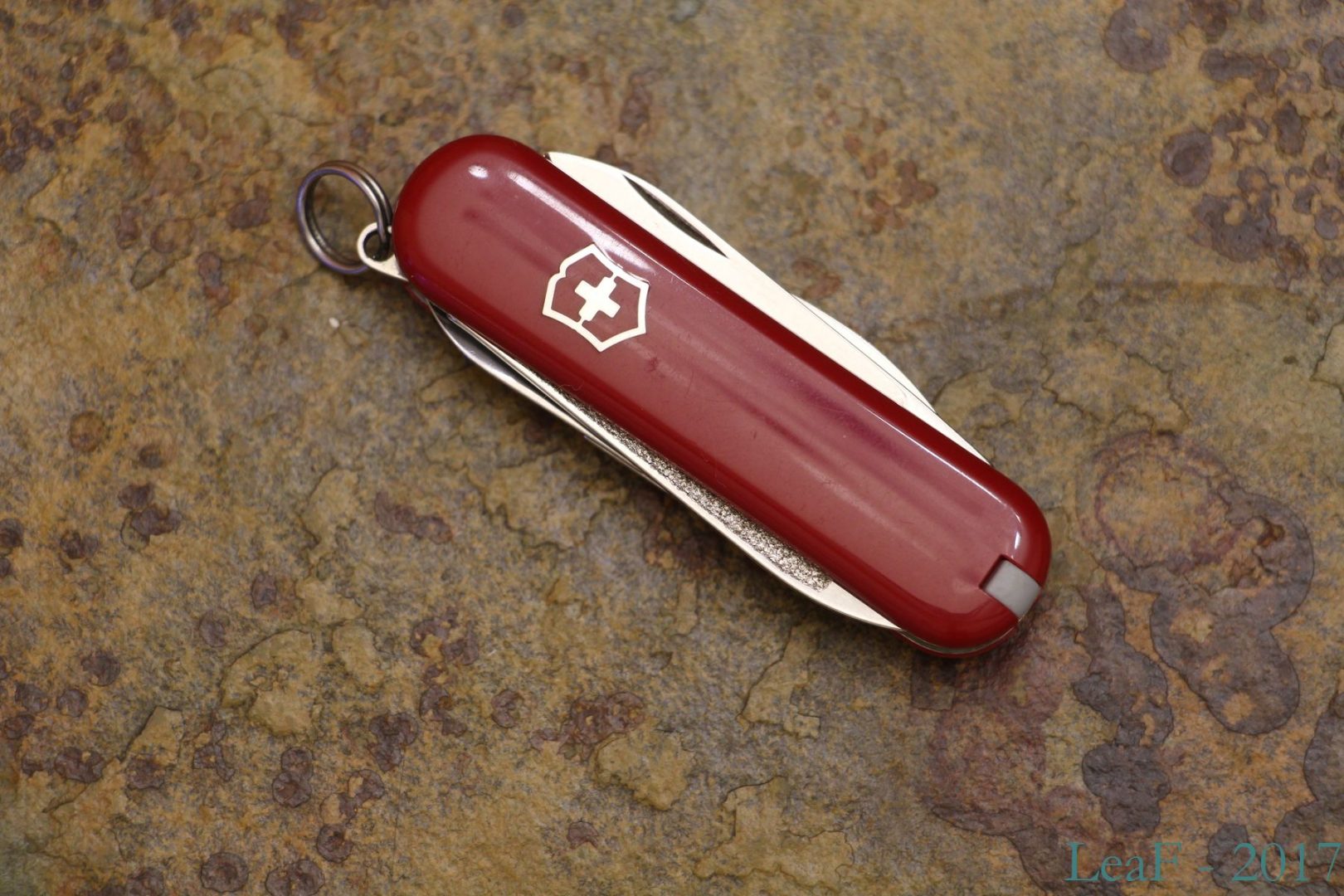 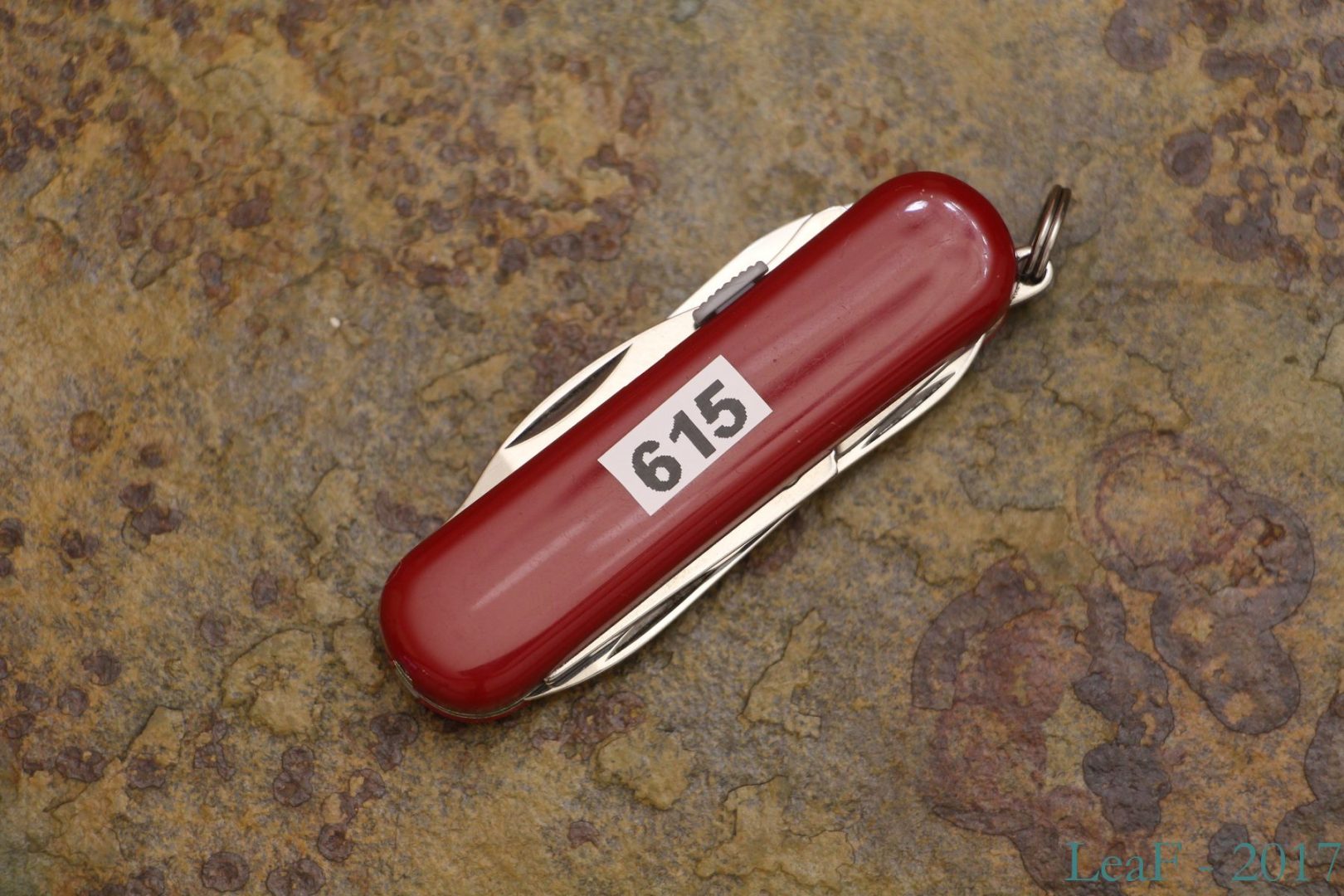 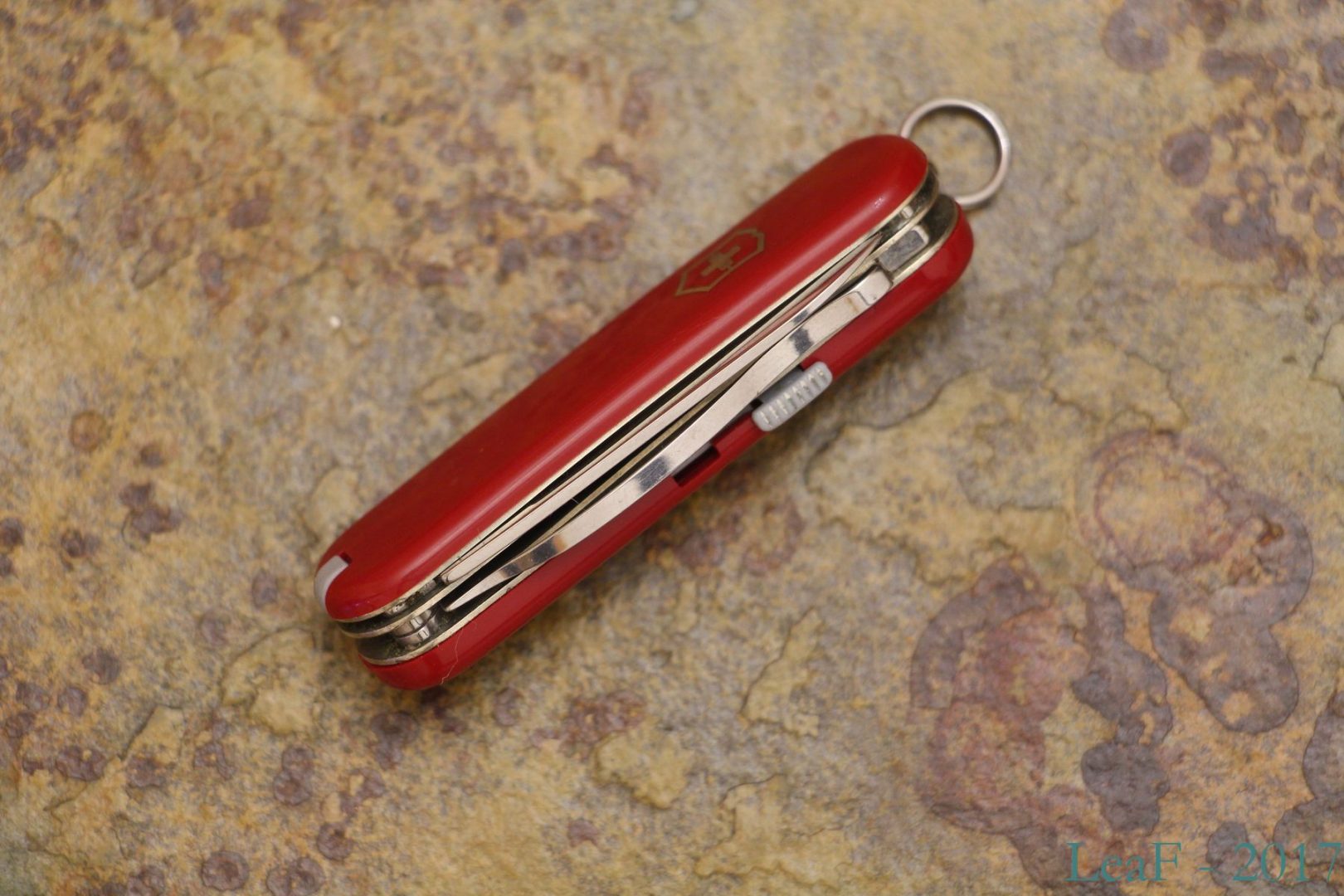 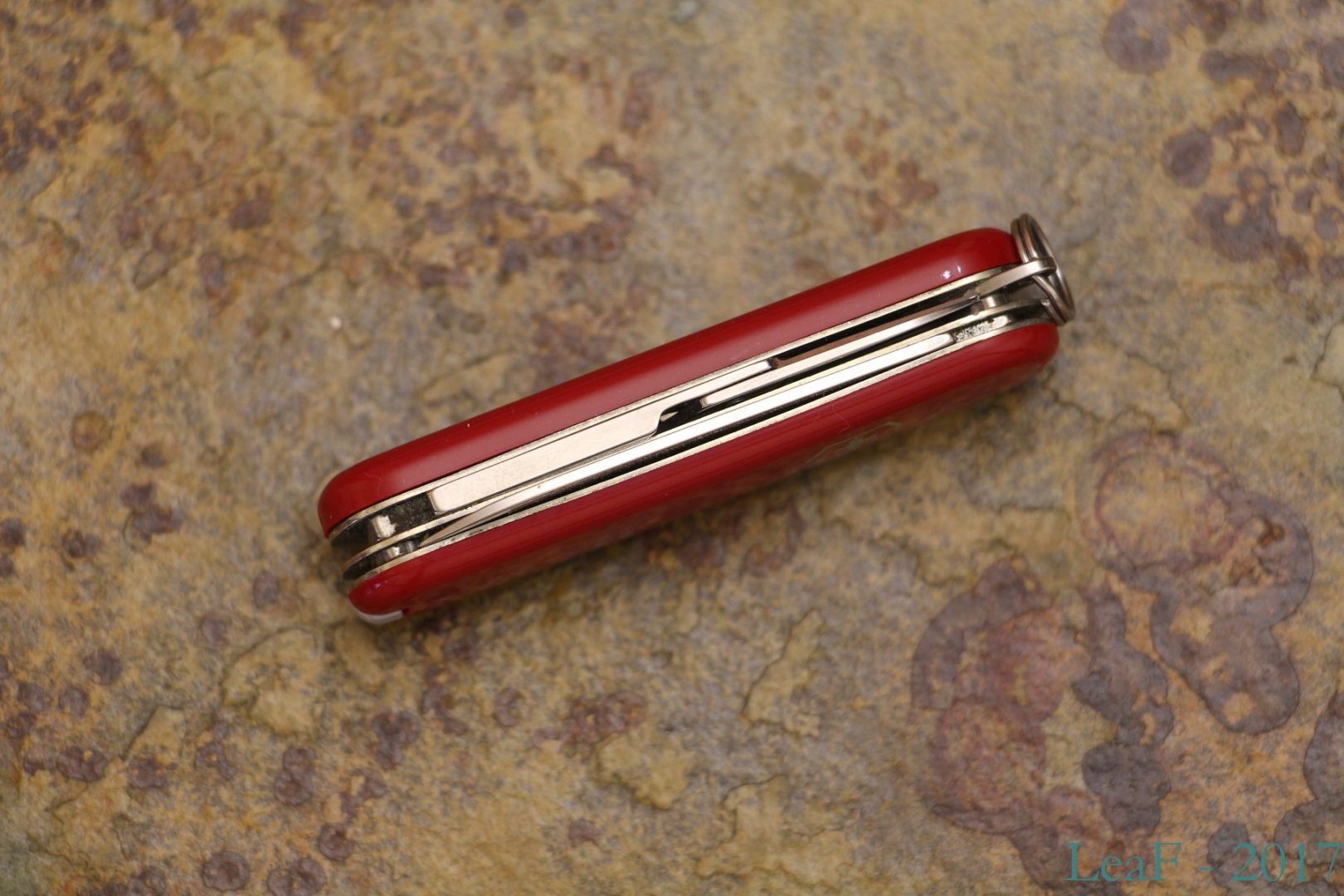