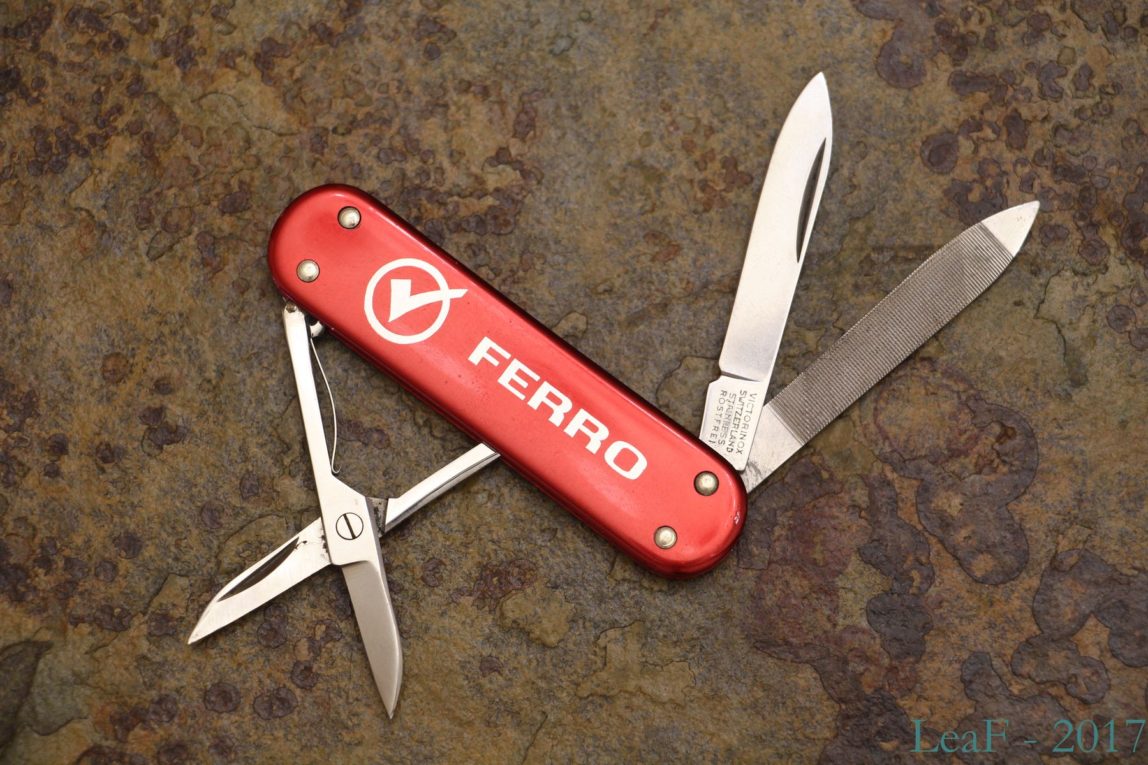 The Victorinox Executive 58 is a 2-layers model in 58-mm form-factor (it’s a logically, huh?), which looks is absolutely like Companion model, but with very minor difference – pattern of nail-file working surface.
One more fact, which I should to raise (again and again!) – it’s a Victorinox’s products’ naming convention: 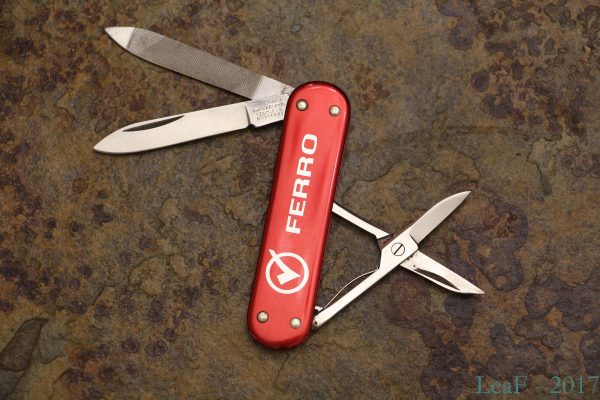 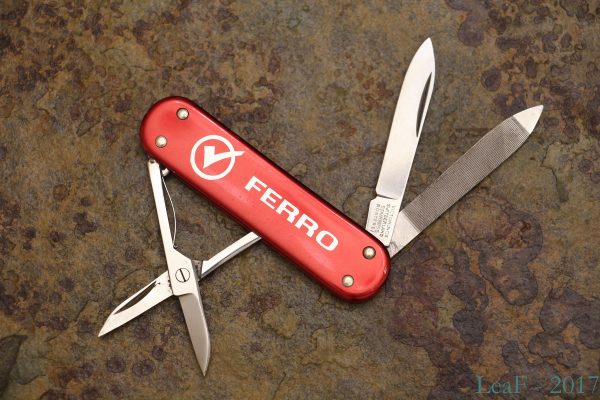 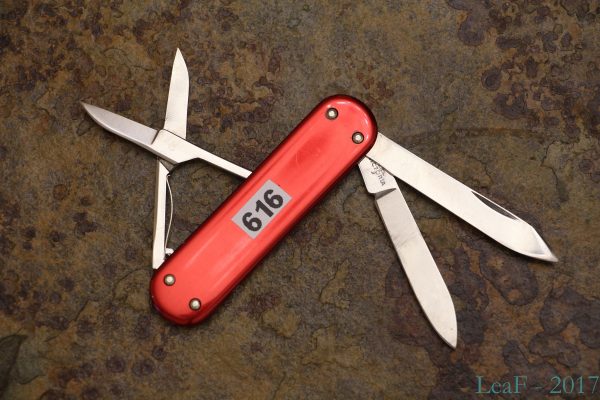 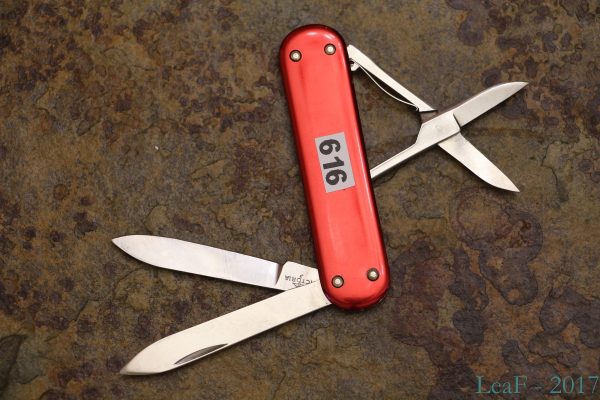 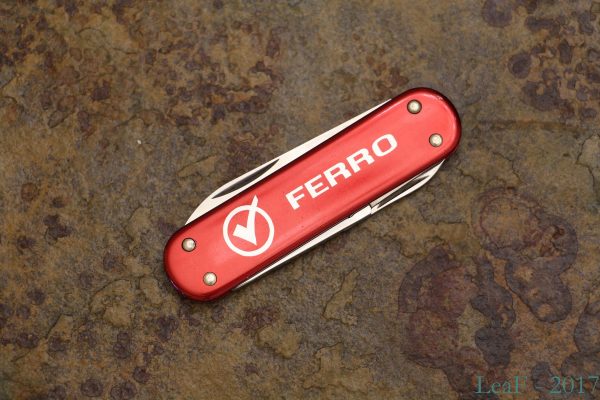 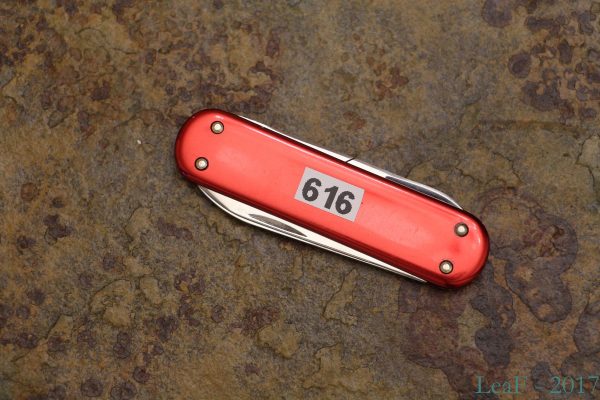