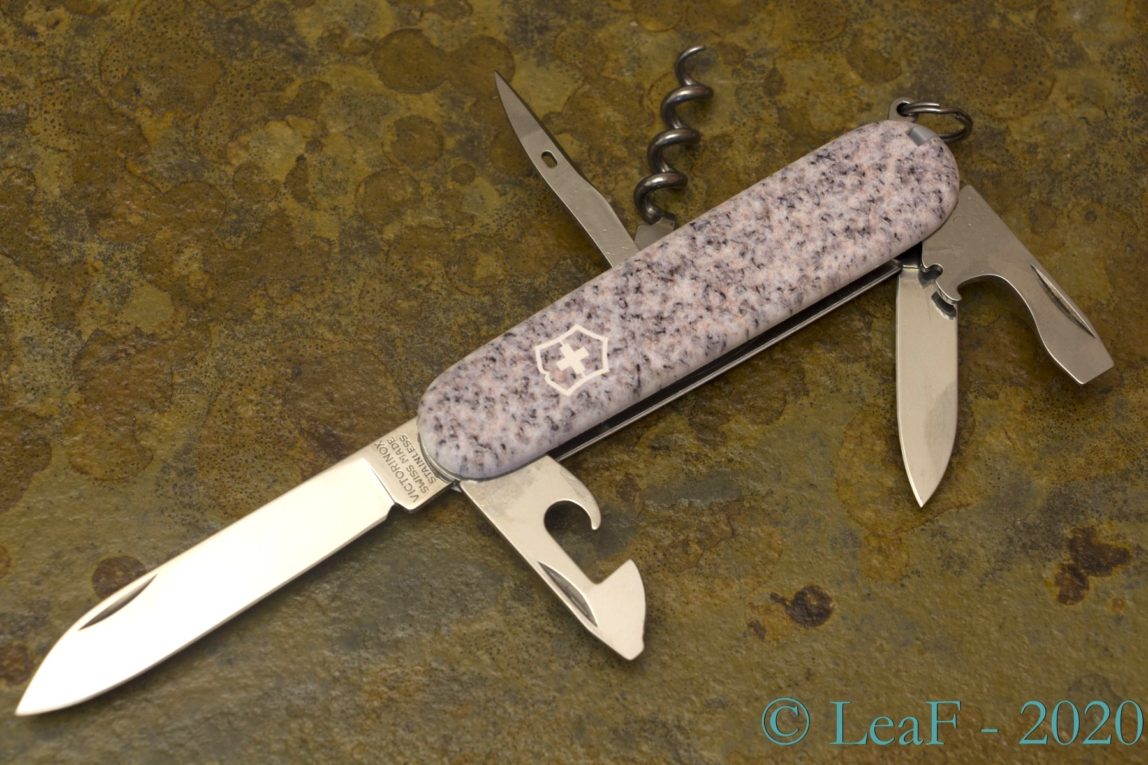 In the end of summer 2017, specially for Unspunnenfest, Victorinox company released a limited run of Spartan model with unusual ‘3D-textured‘ scales, which are looks closely similar to natural stone (as main symbol of mentioned festival).
It wasn’t a first time when such type of scales were produced, but everything looks like we’ll see this type of scales more often starting from this year (White Christmas Explorer 2017, for instance).
Photos: 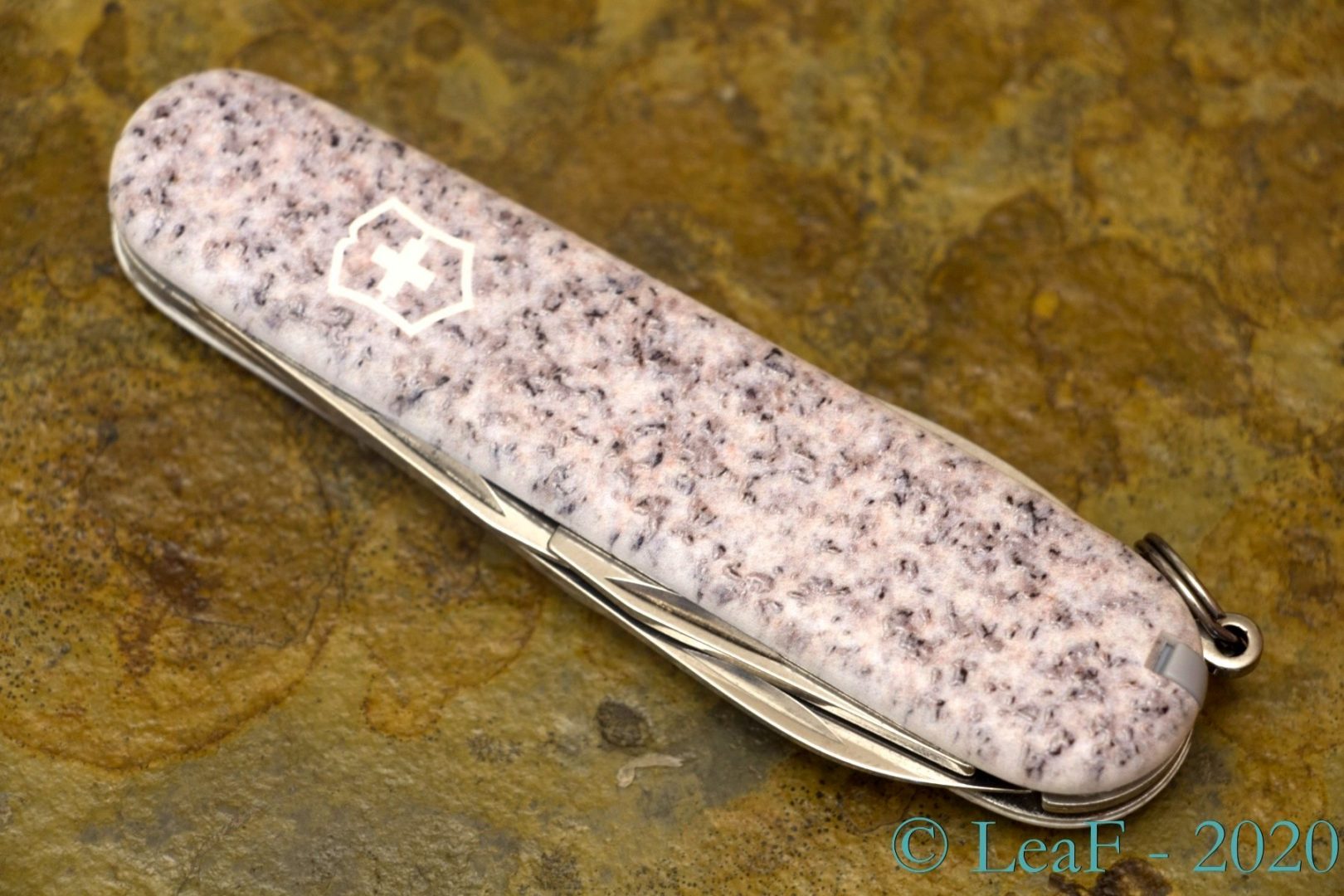 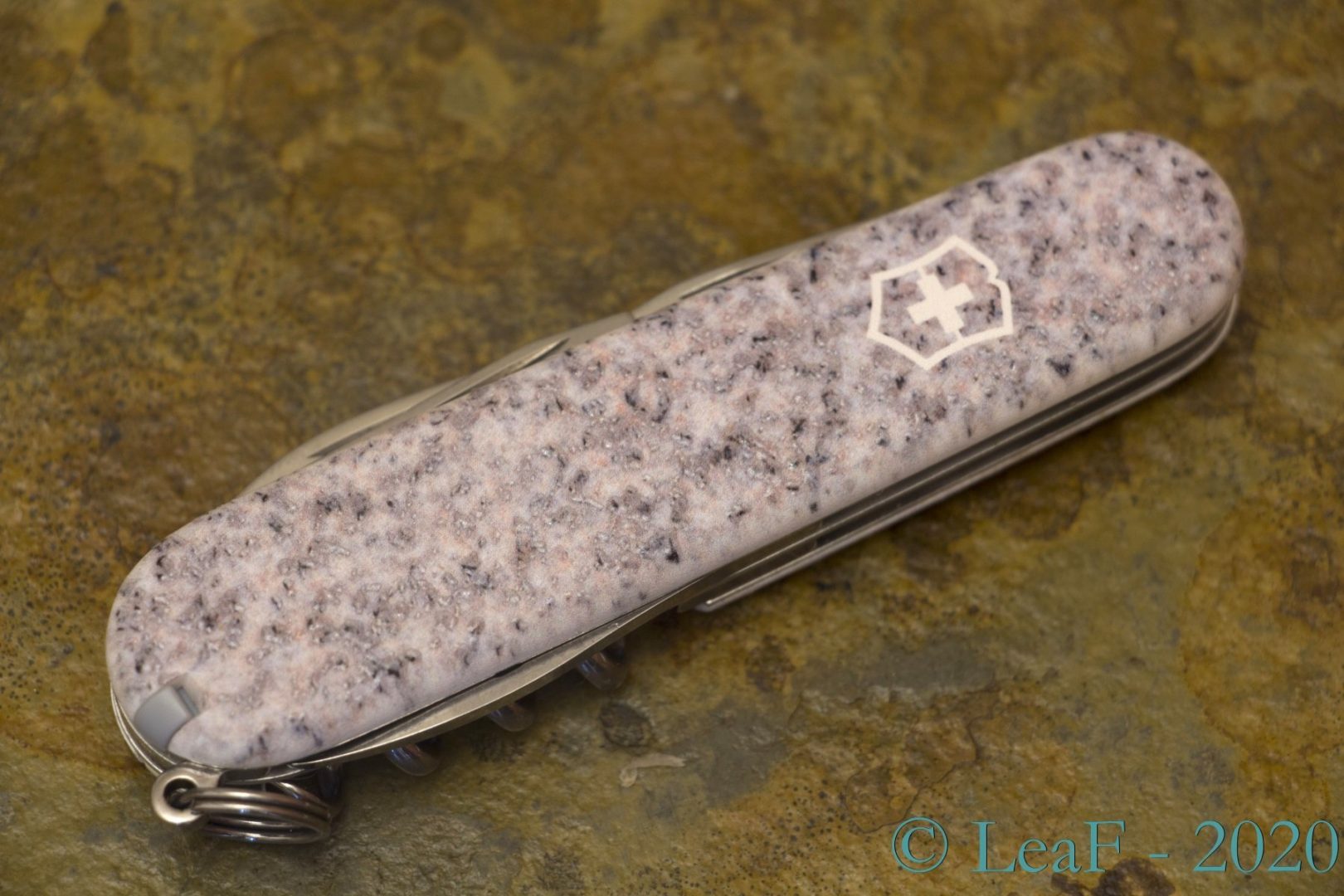 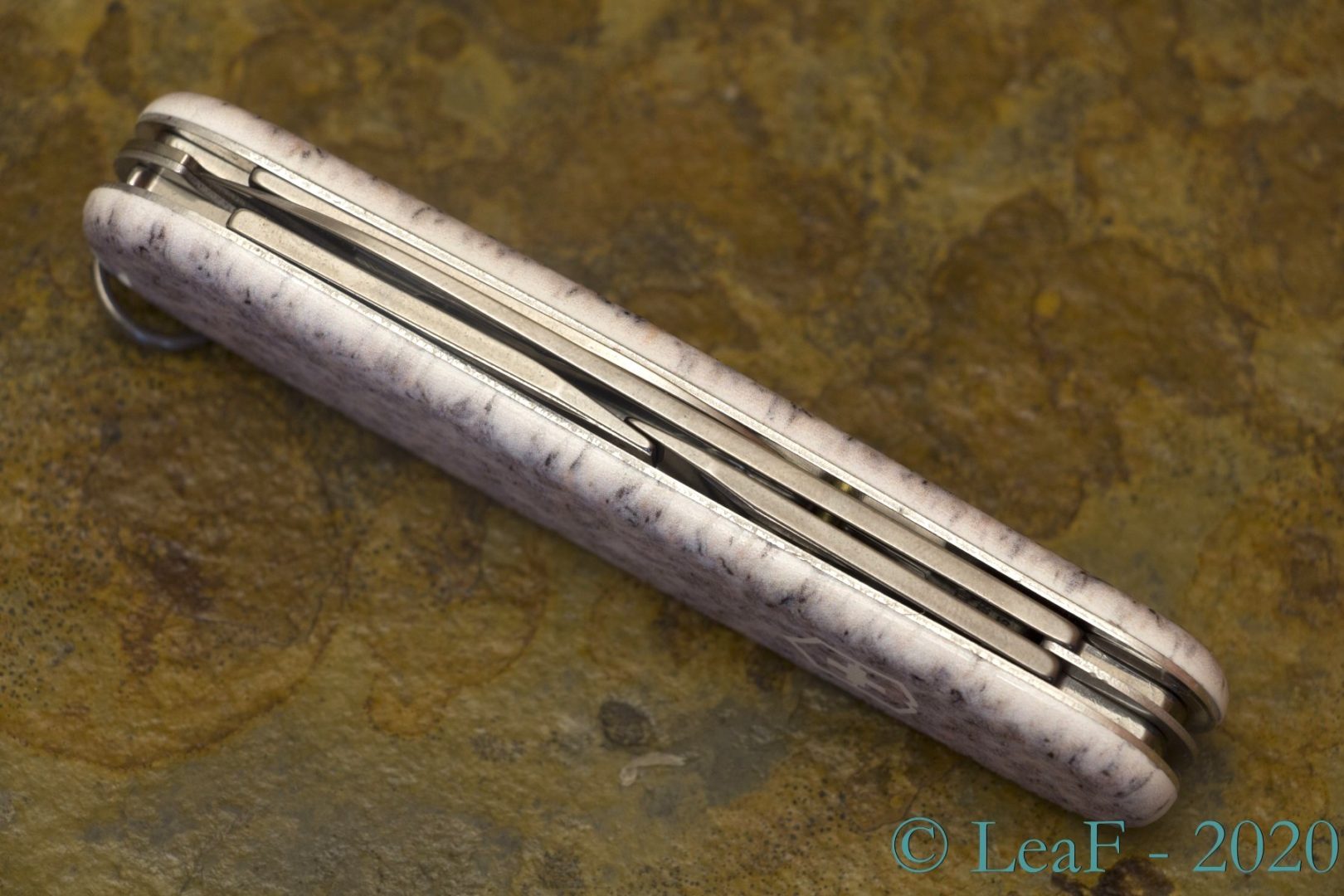 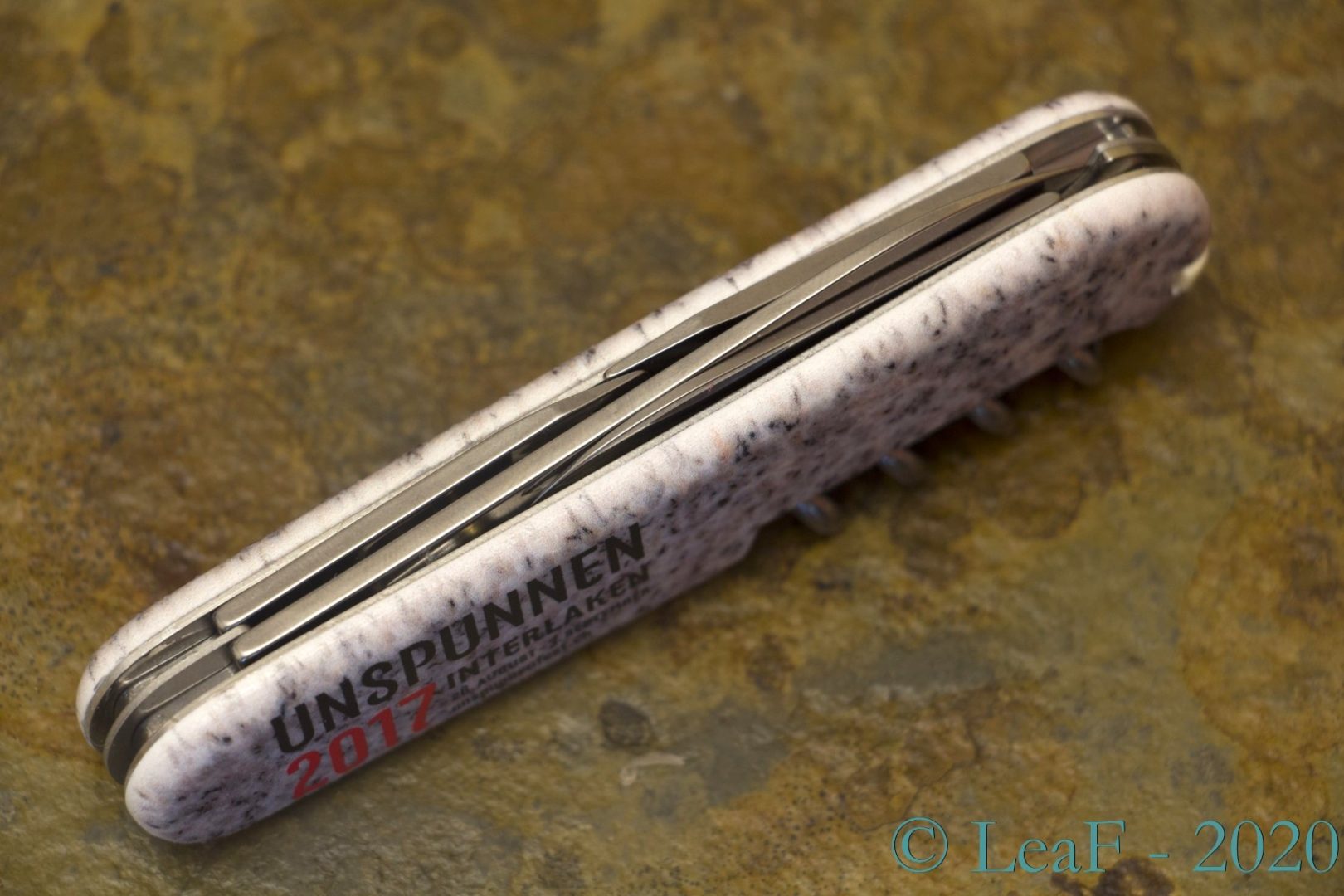 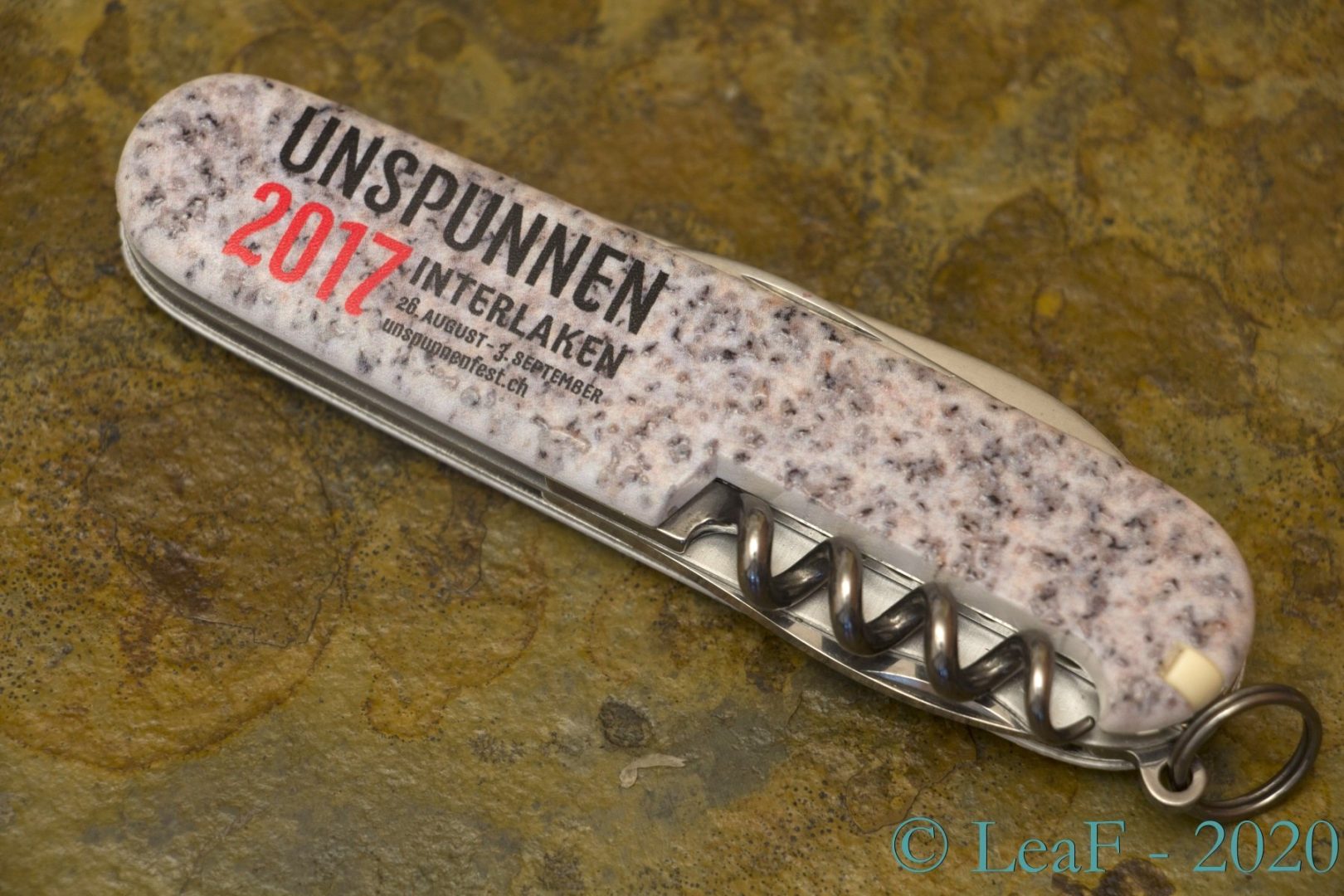 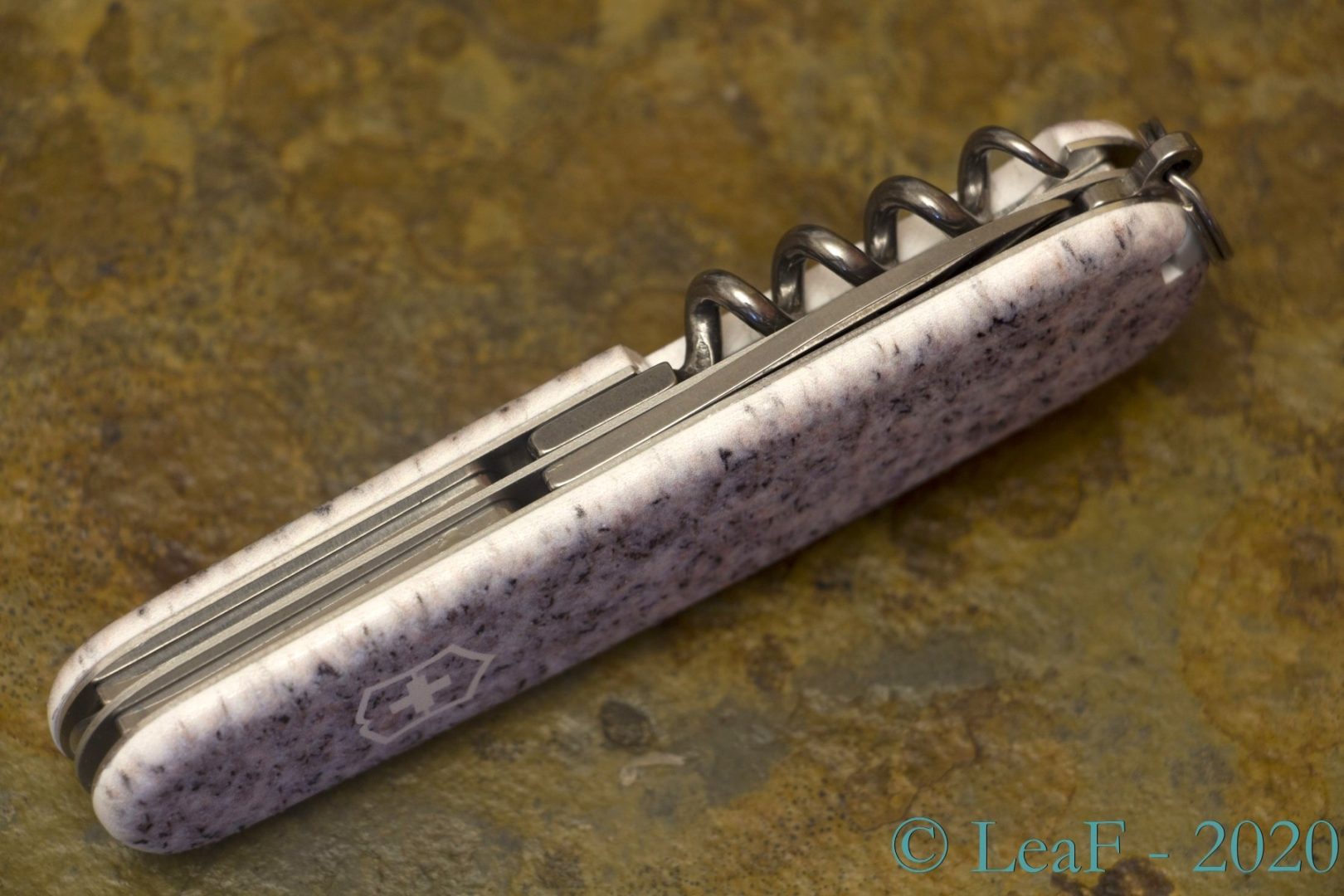 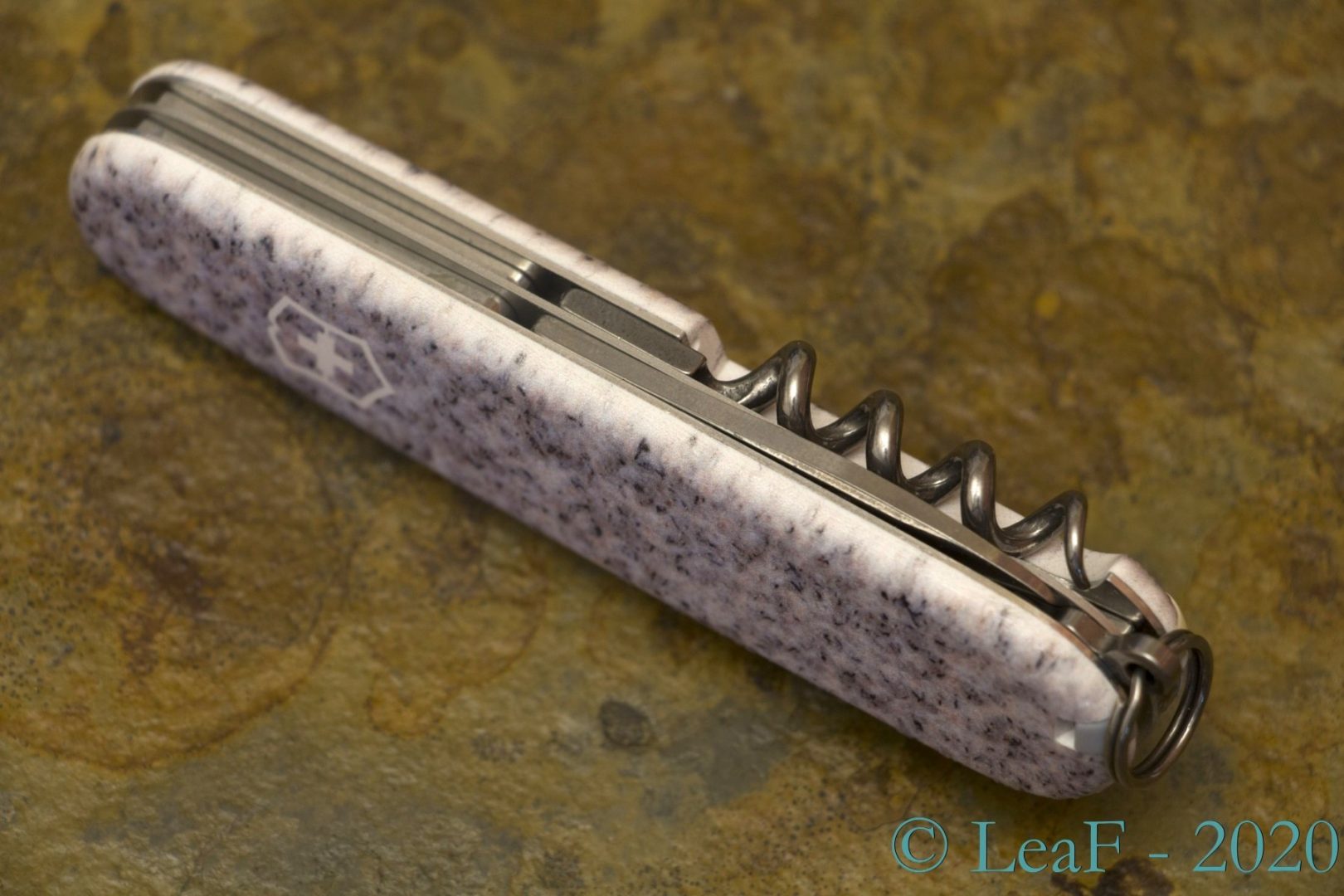 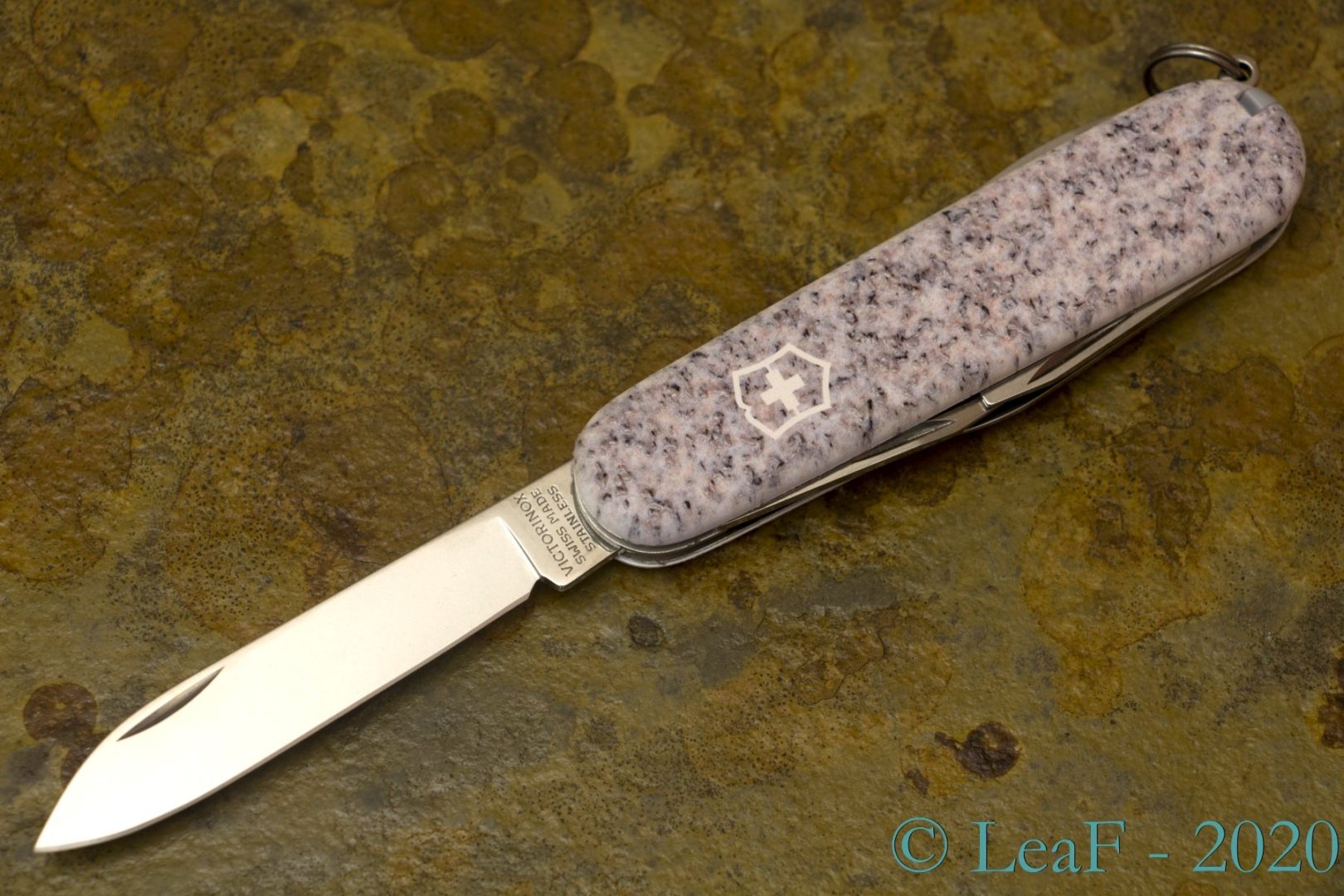 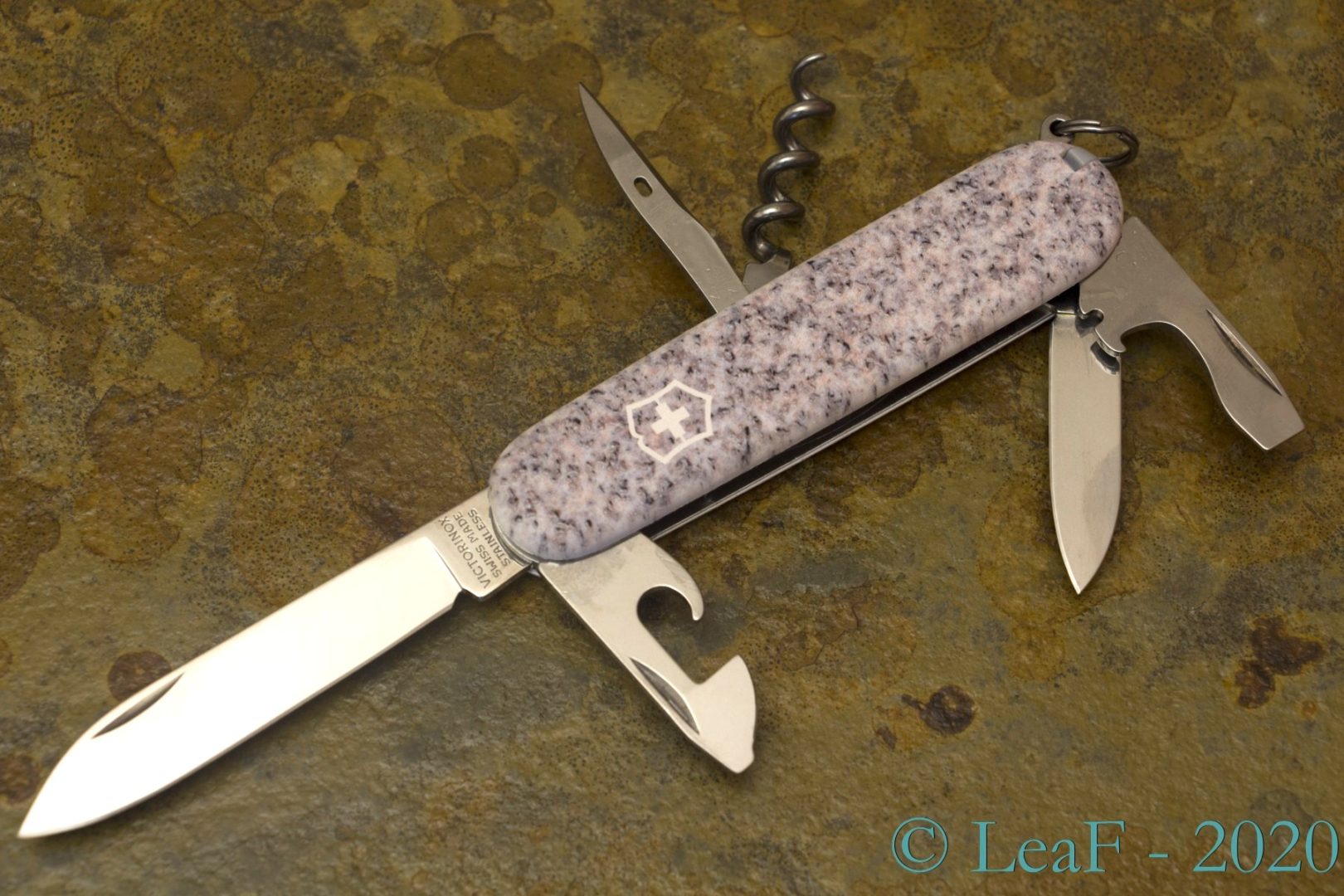 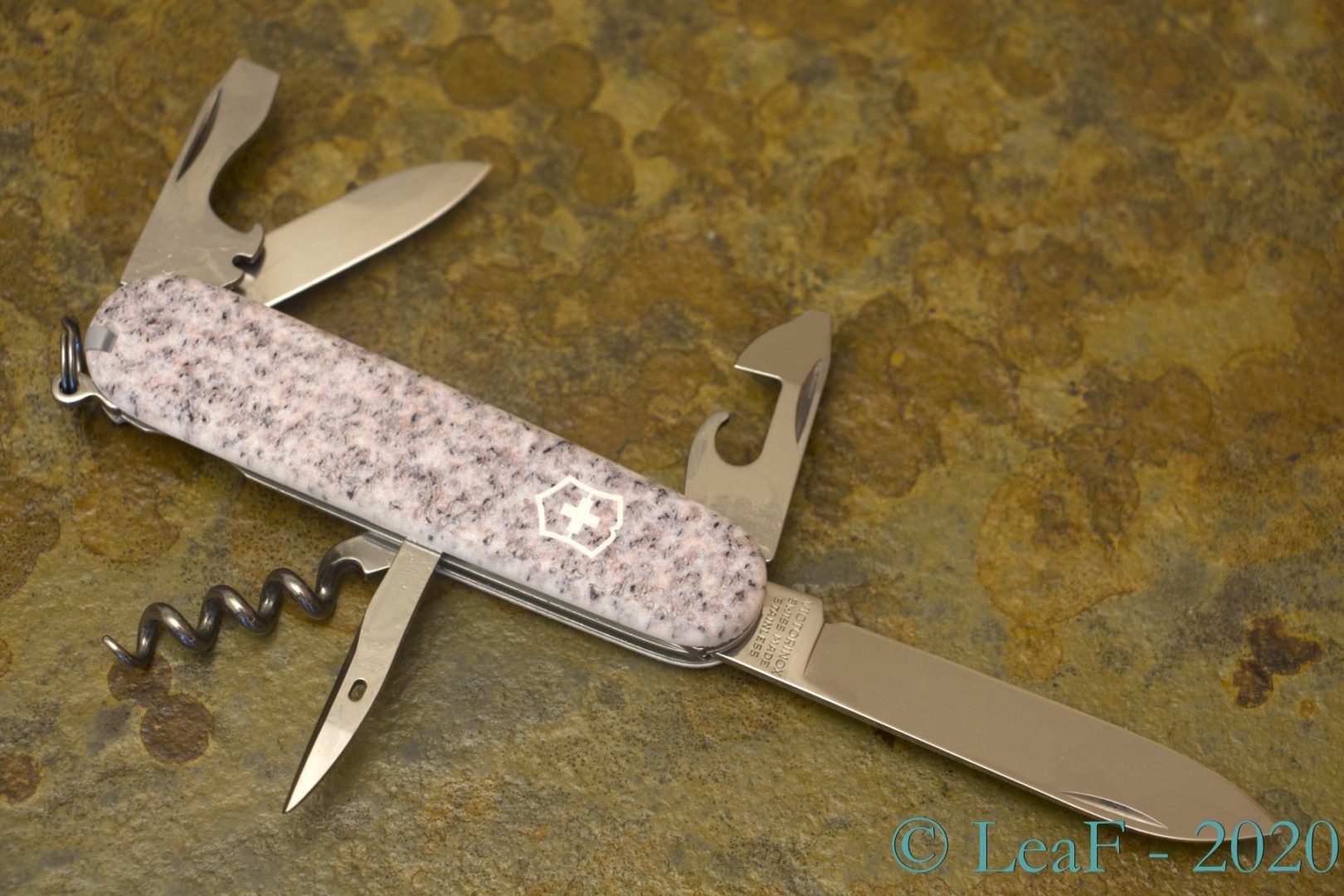 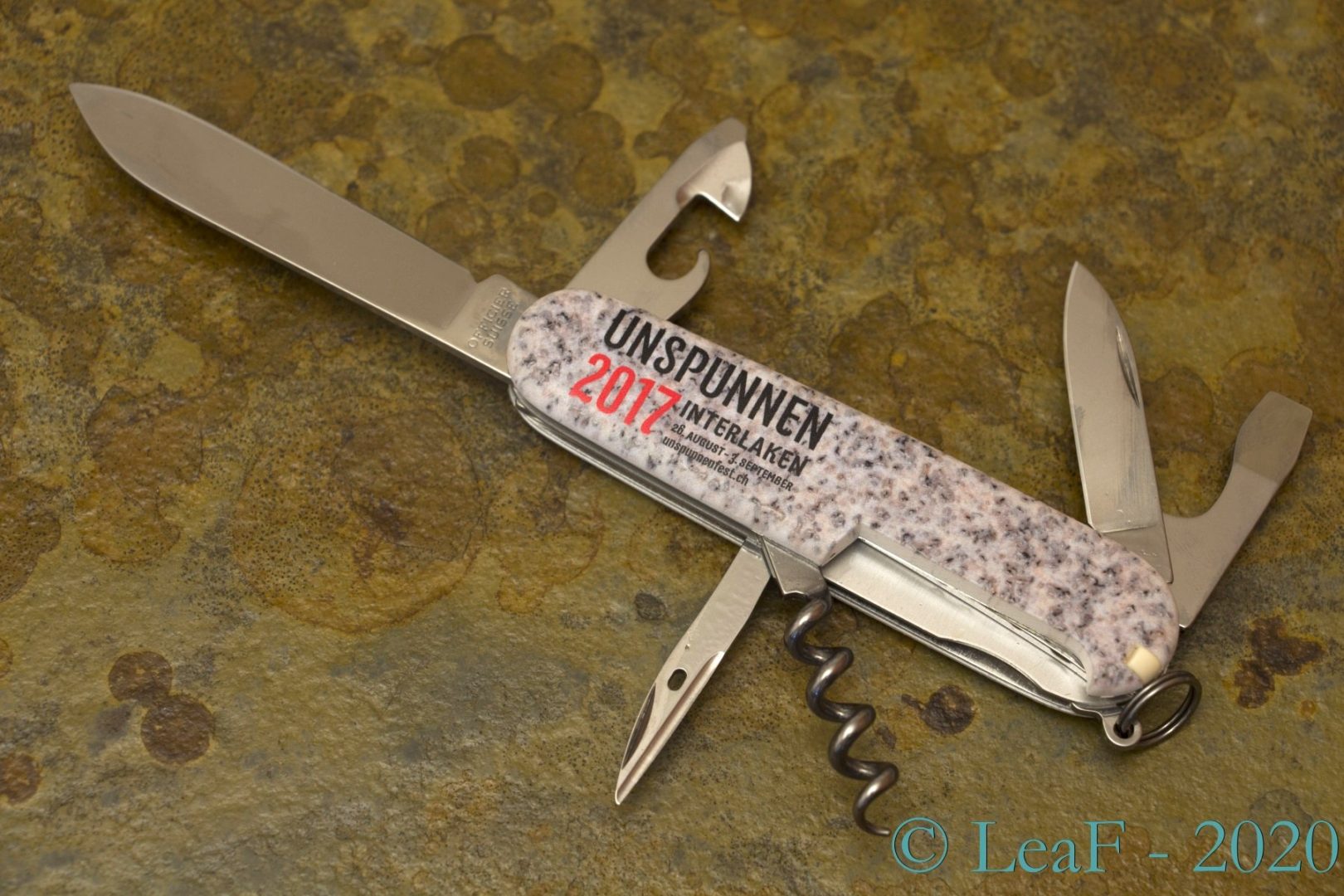 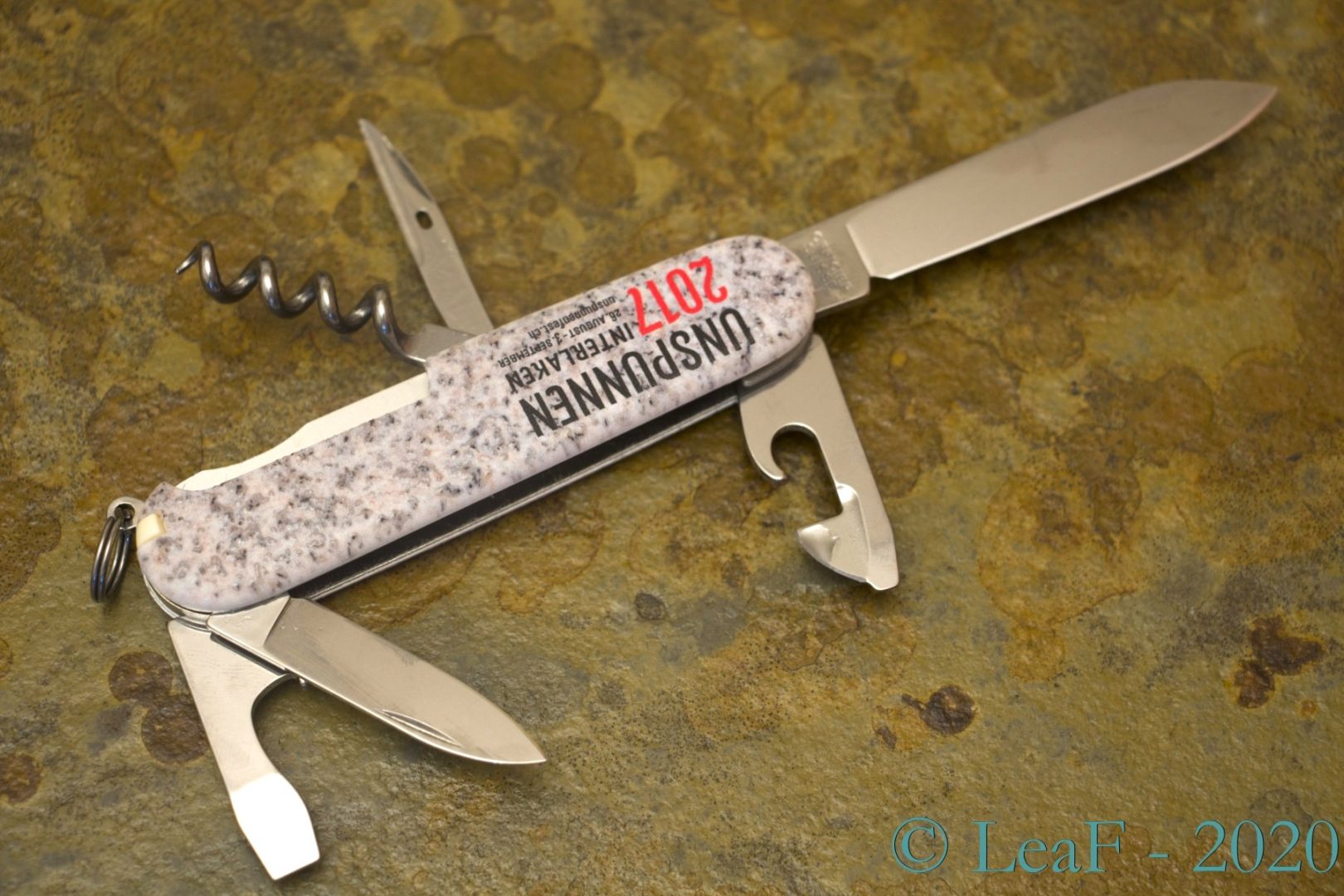