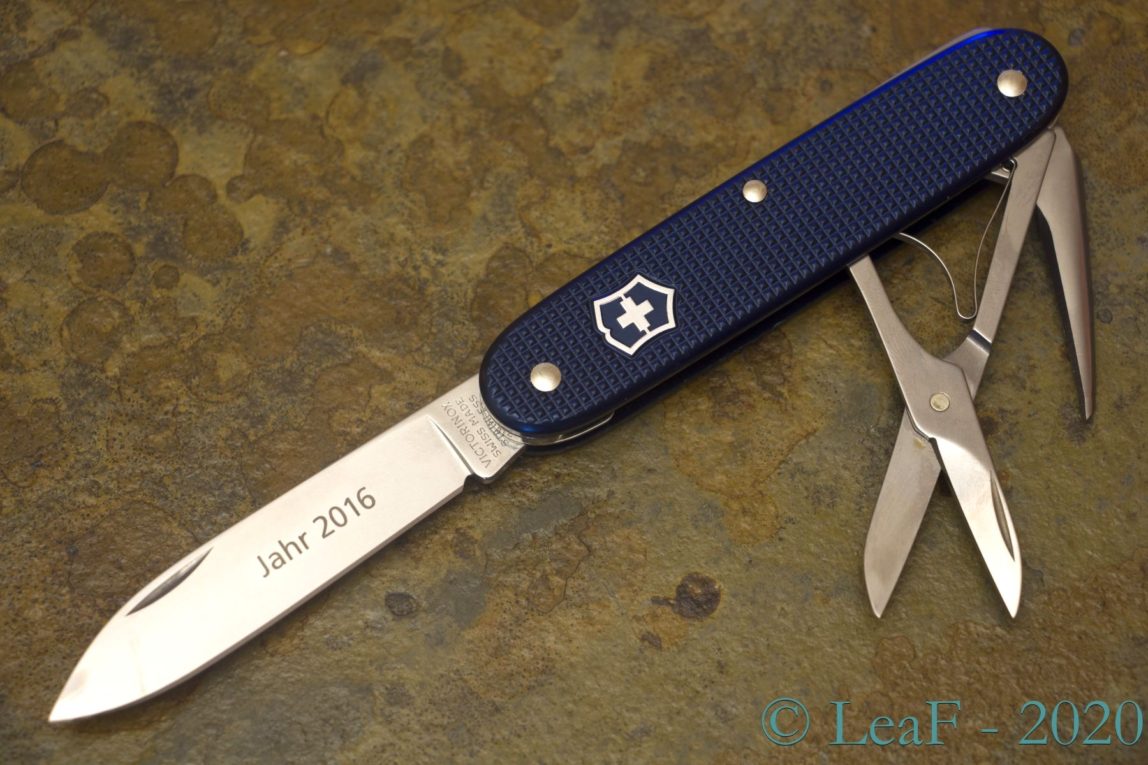 Few years before, in 2016 Victorinox company realized a long-waited desire (I could say – obsession, but I wouldn’t) of hundreds people. They’re realized an Alox model with scissors (first one after vintage Voyager!) − Pioneer X.
Moreover, the same model was released as Damast knife of the Year soon after this. So, we had two new knives for this year. Is it enough? For sure − no, and specially for VSAKC society as model of the year was released ‘light’ version of  the same knife. It was called a Special Pioneer X and was thinner for few millimeters due to removed openers layer.
Stop talking, let’s see the pictures of this beauty..
Photos: 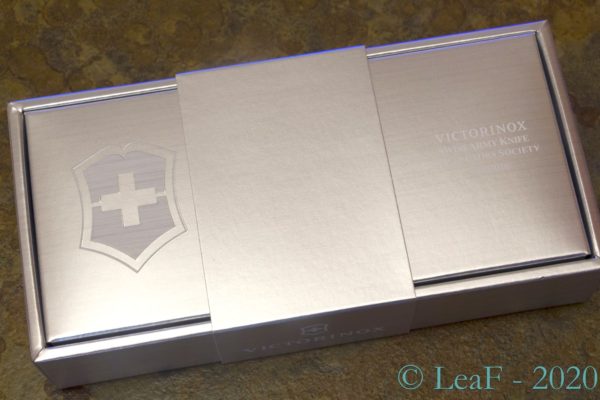 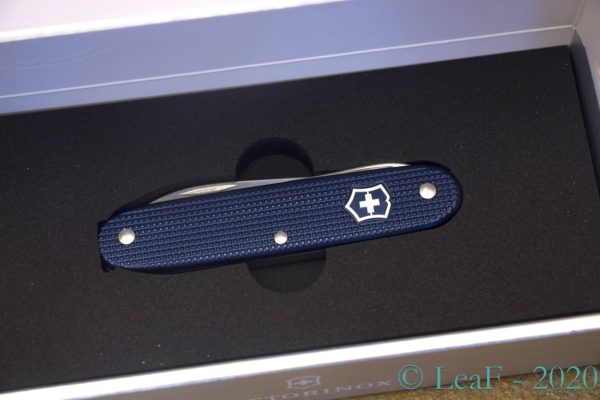 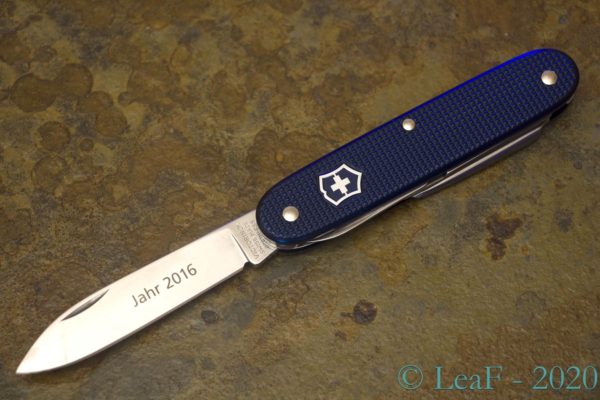 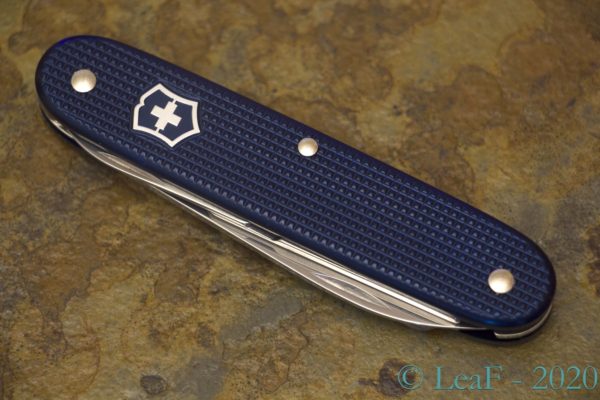 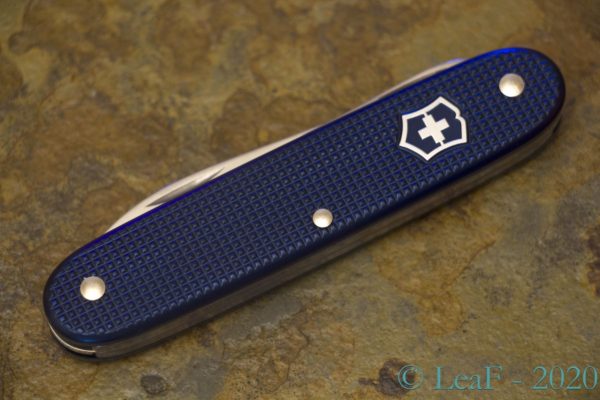 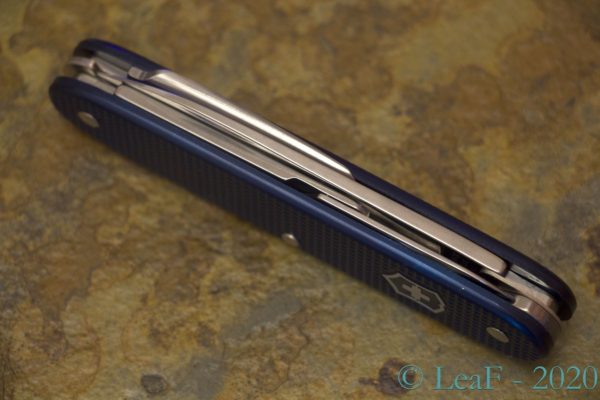 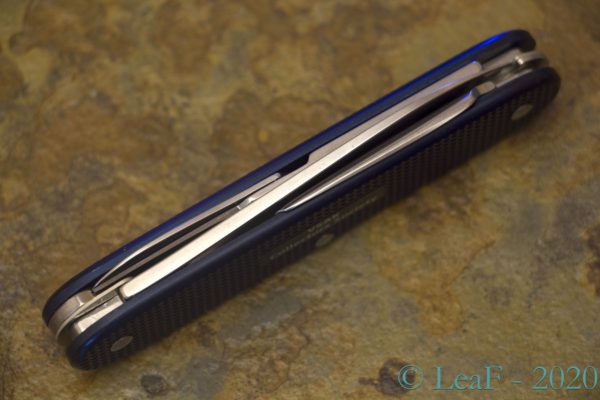 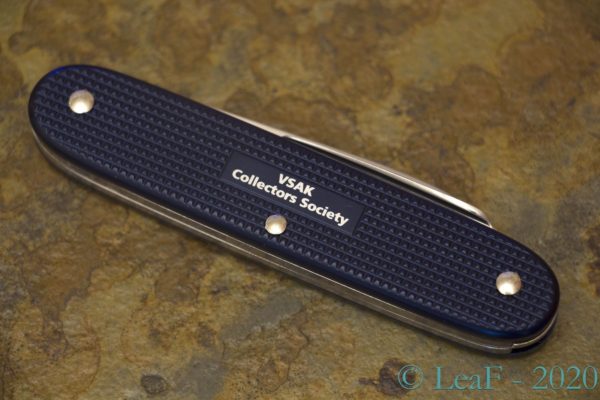 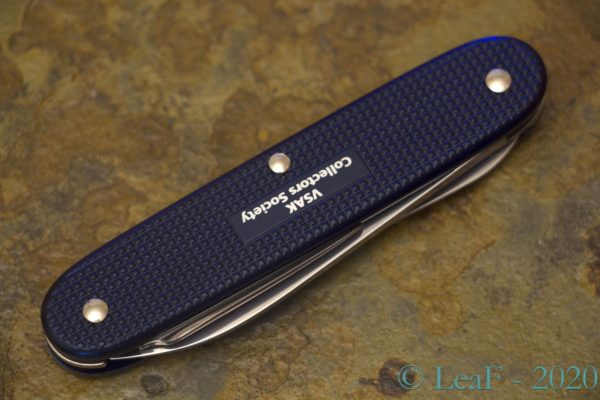 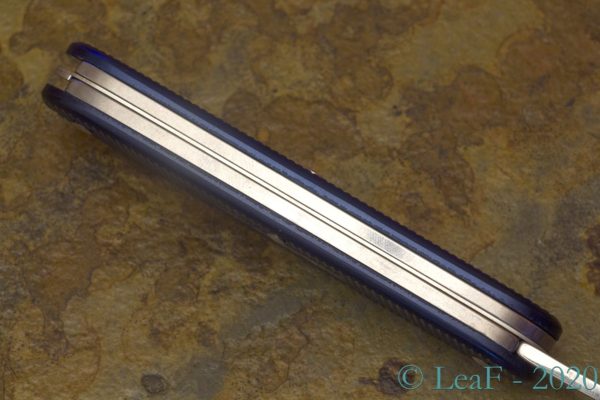 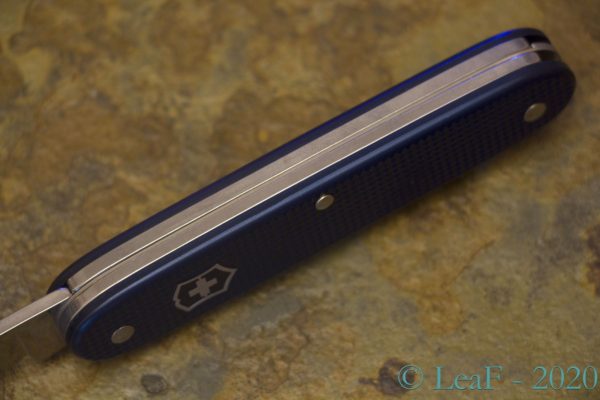 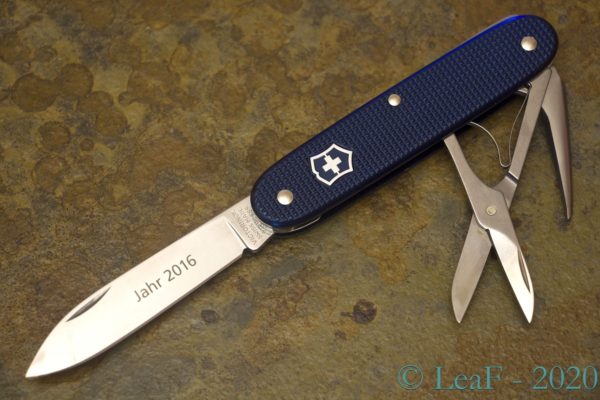 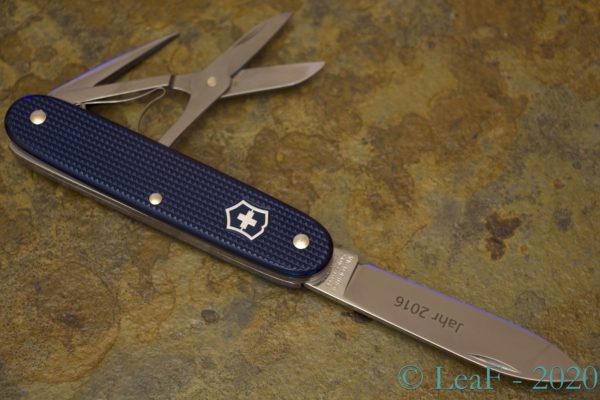 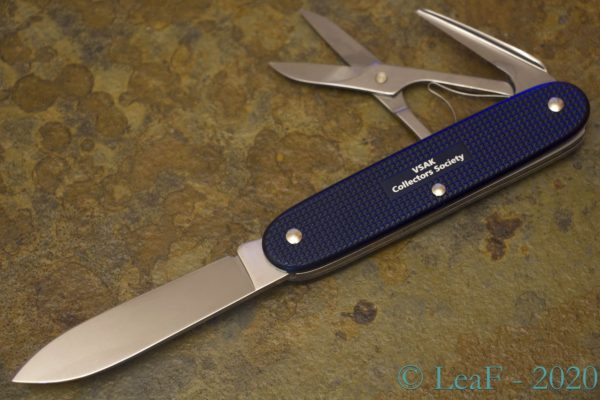 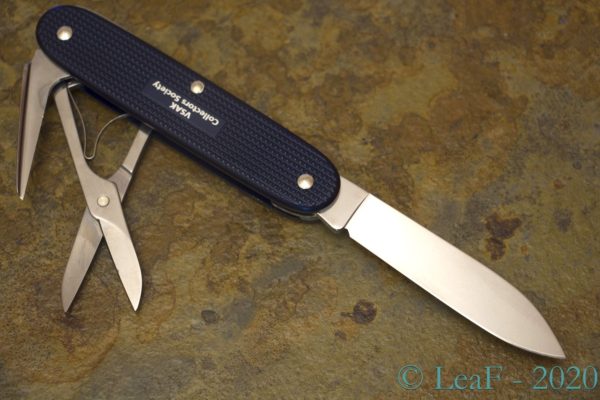