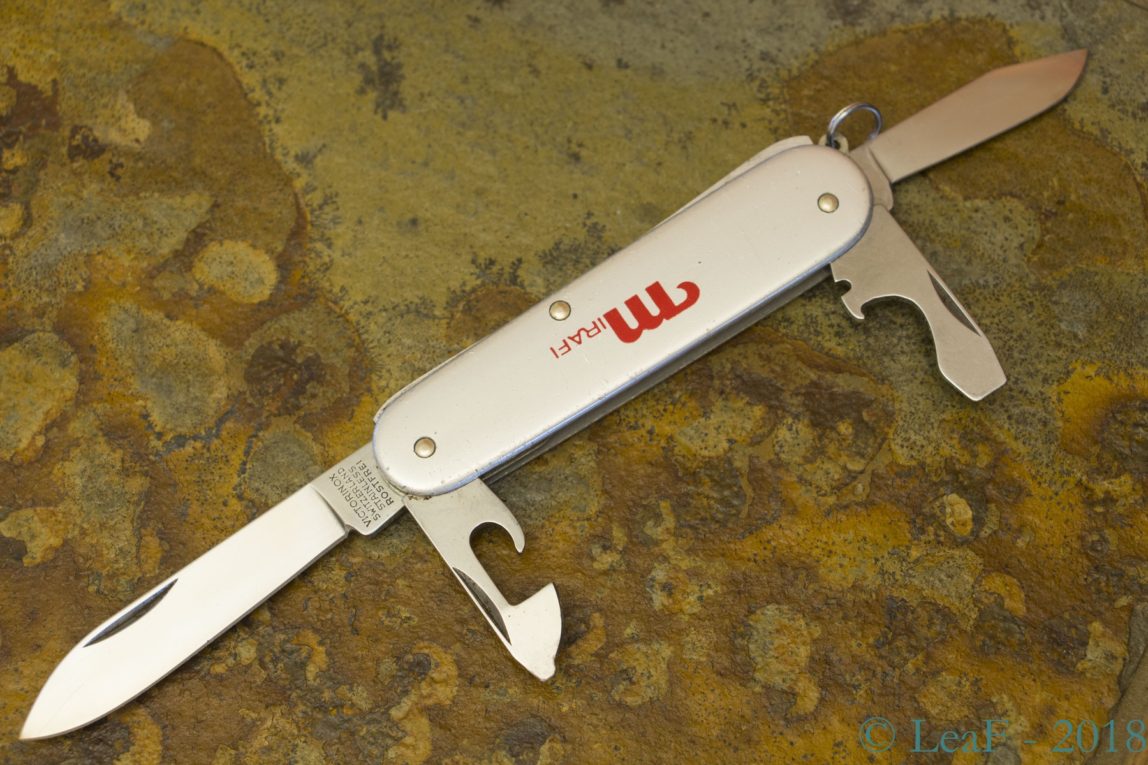 The Victorinox Cadet II is the same model as regular Cadet, but with small blade  (clip-pointed) instead of nail-file. Historically this version was produced before regular Cadet, but as sometimes happened (the same situation with Bantam / Bantam II), later on new version got a ‘Cadet‘ name while this one – Cadet II.

More interesting thing – it has not typical for this form-factor material of scales, as you can see, they’re smooth (and beautiful!) 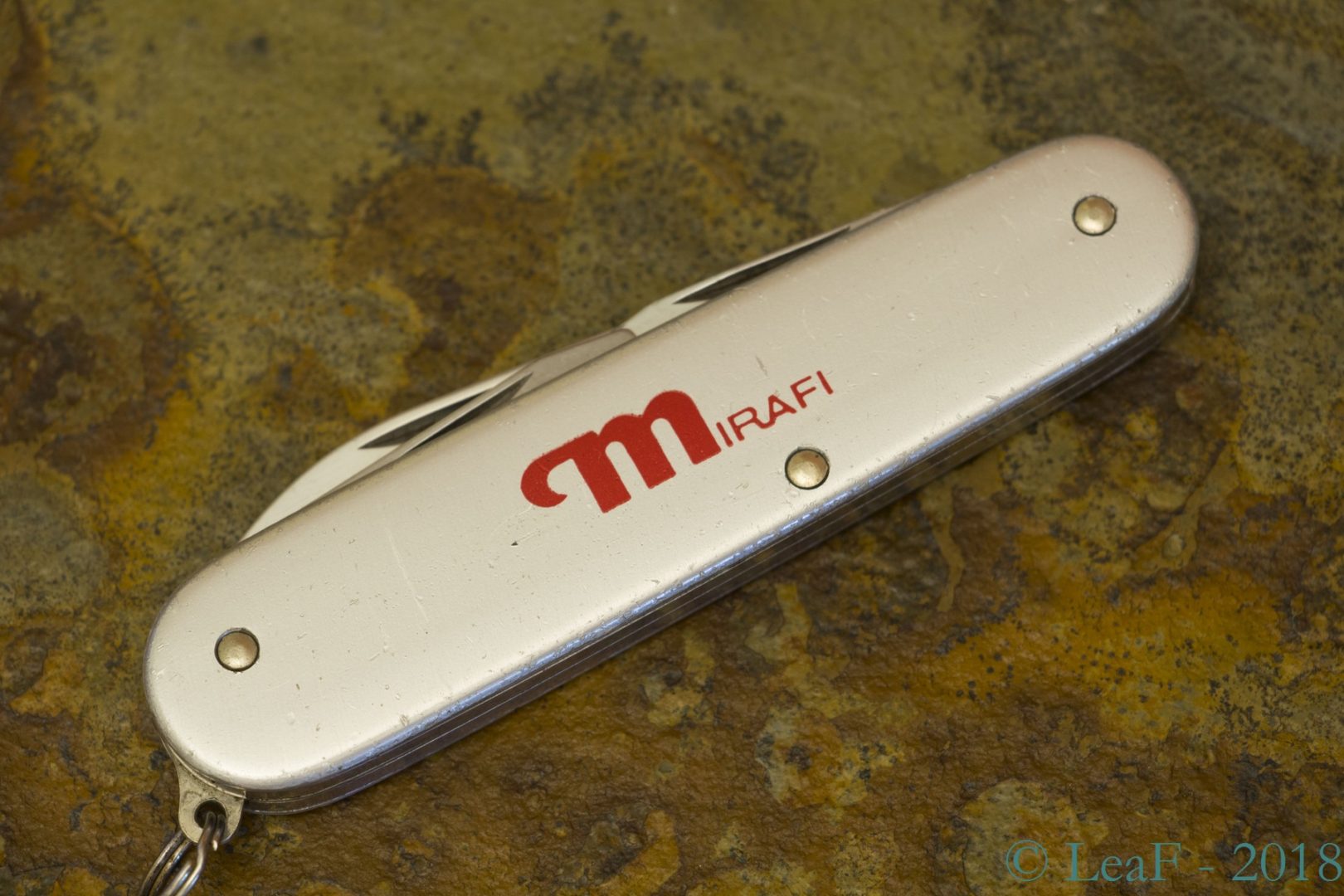 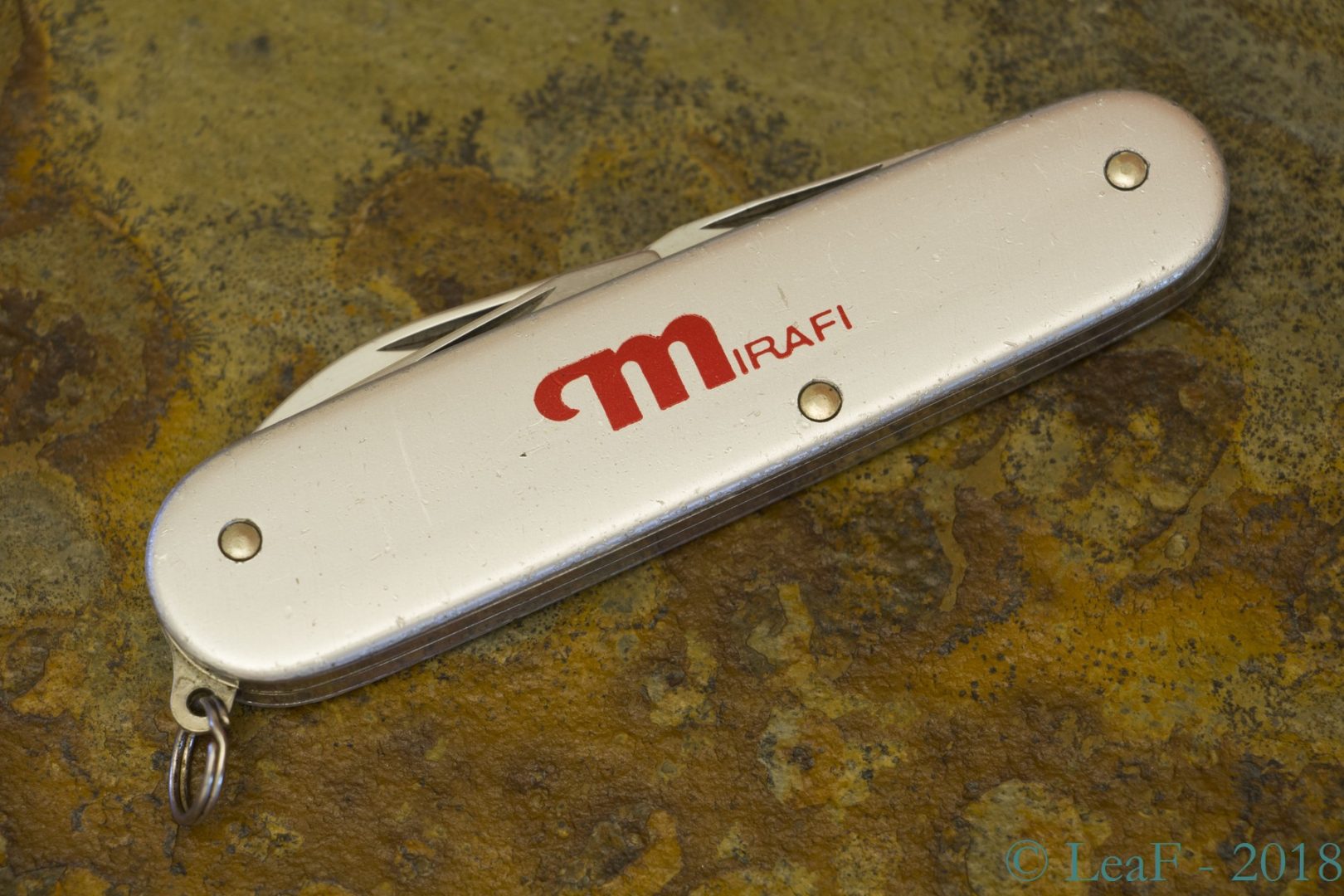 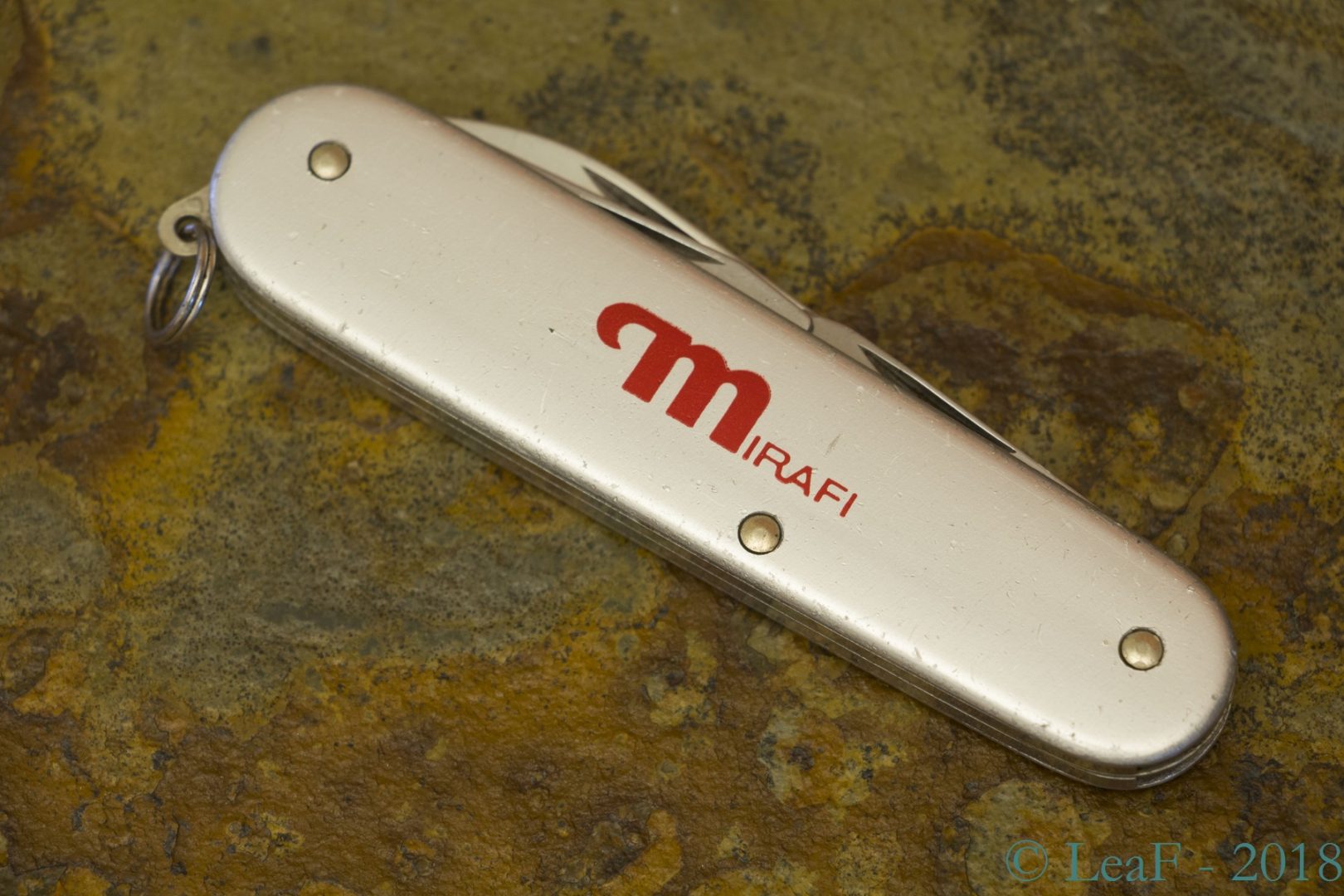 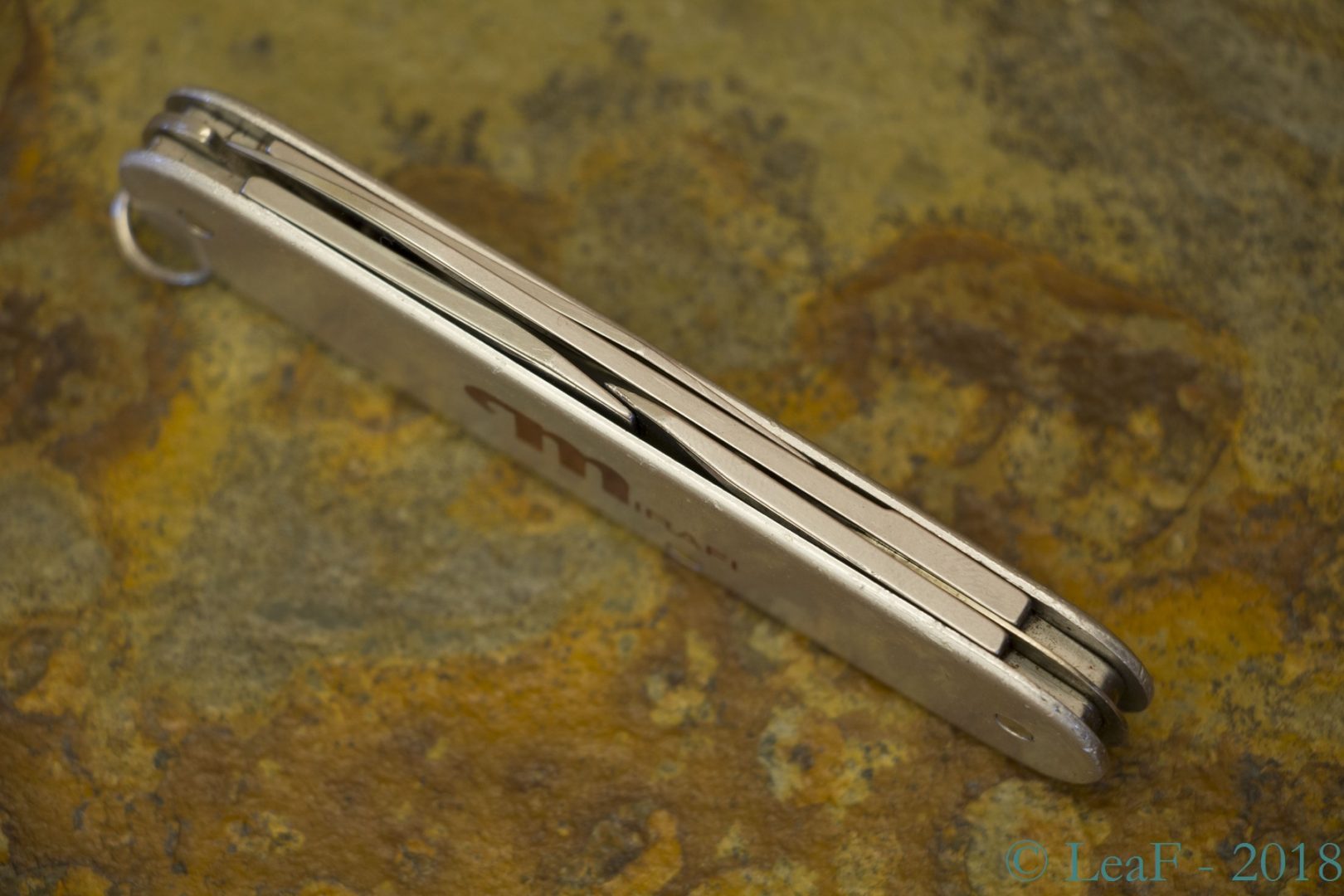 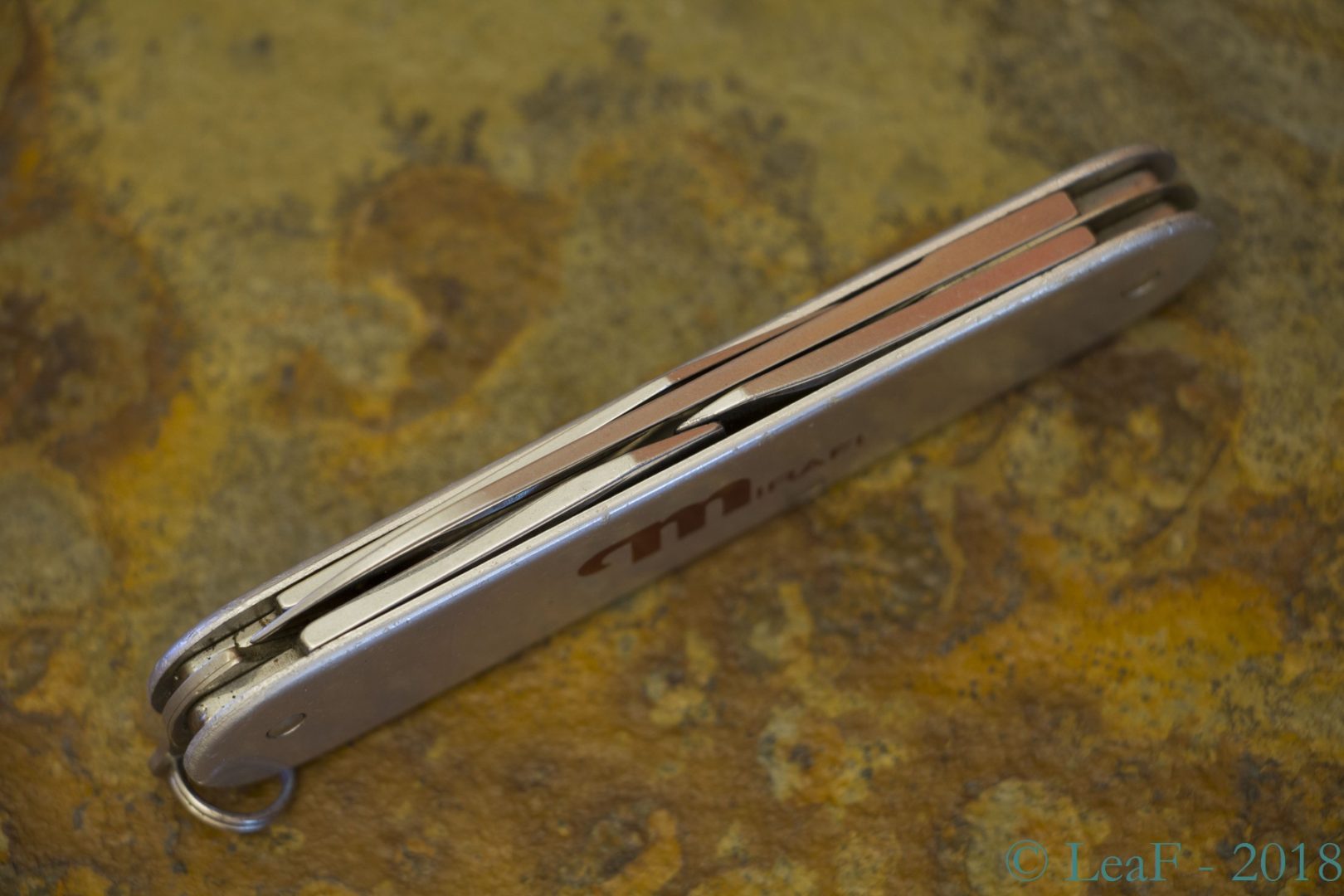 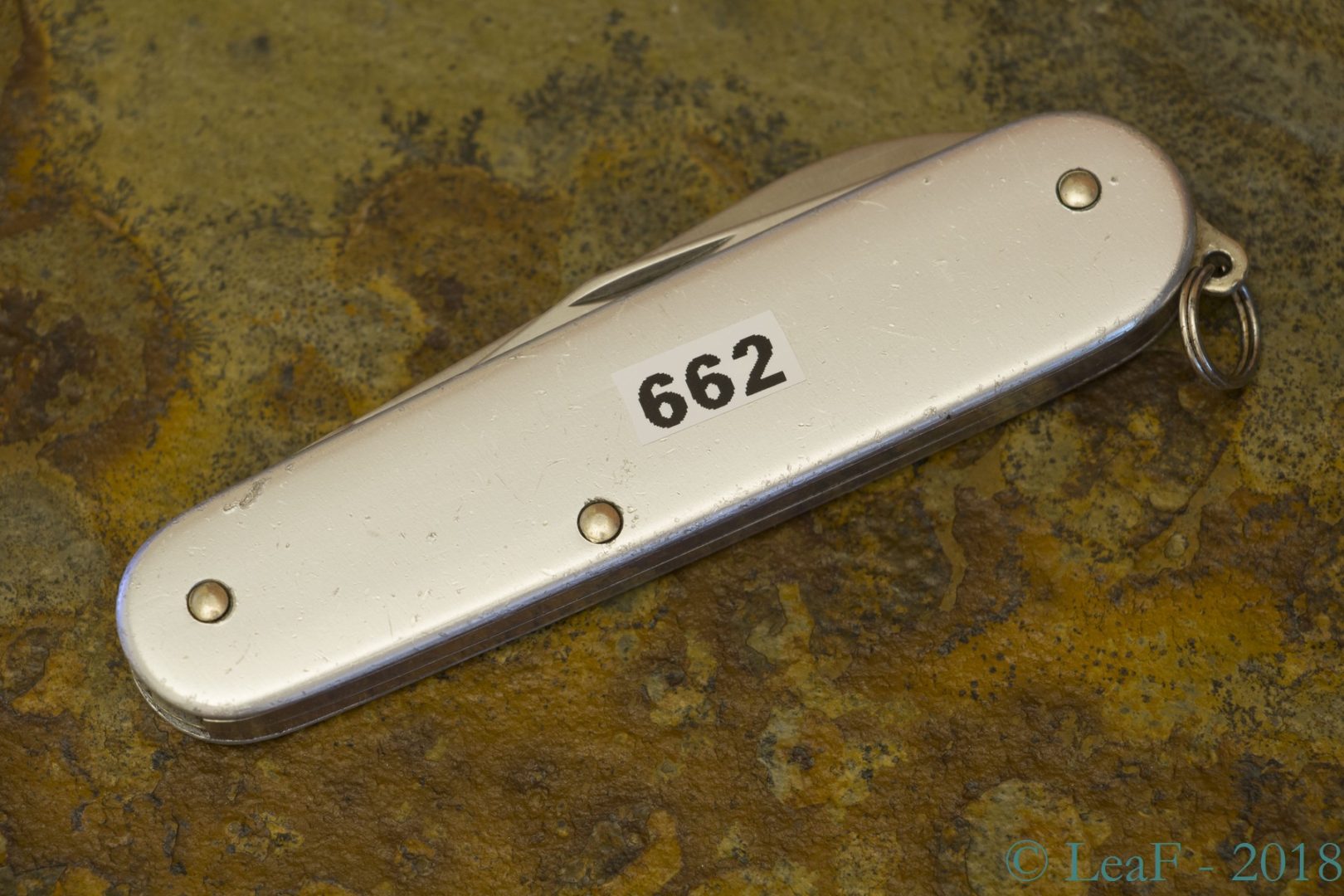 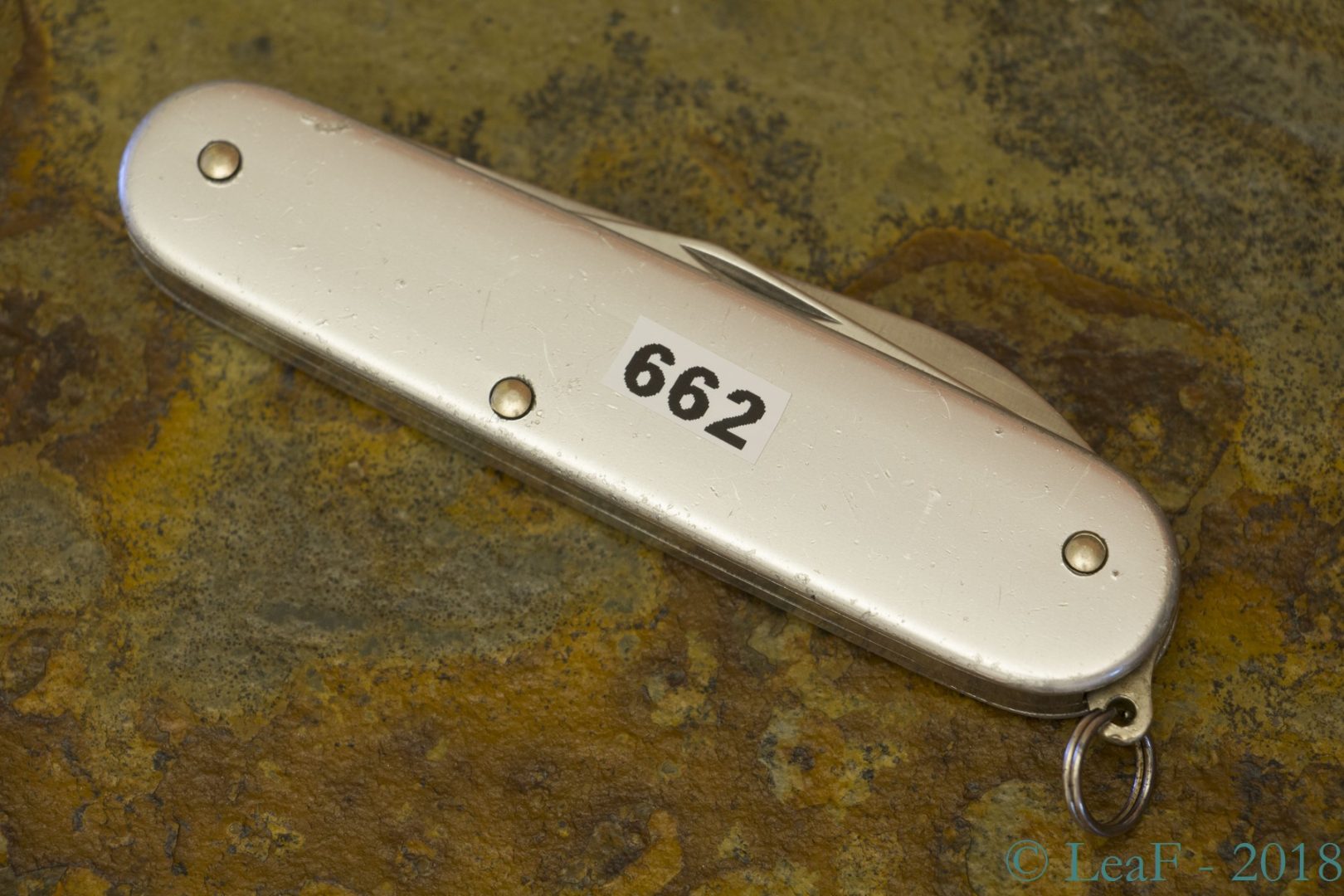 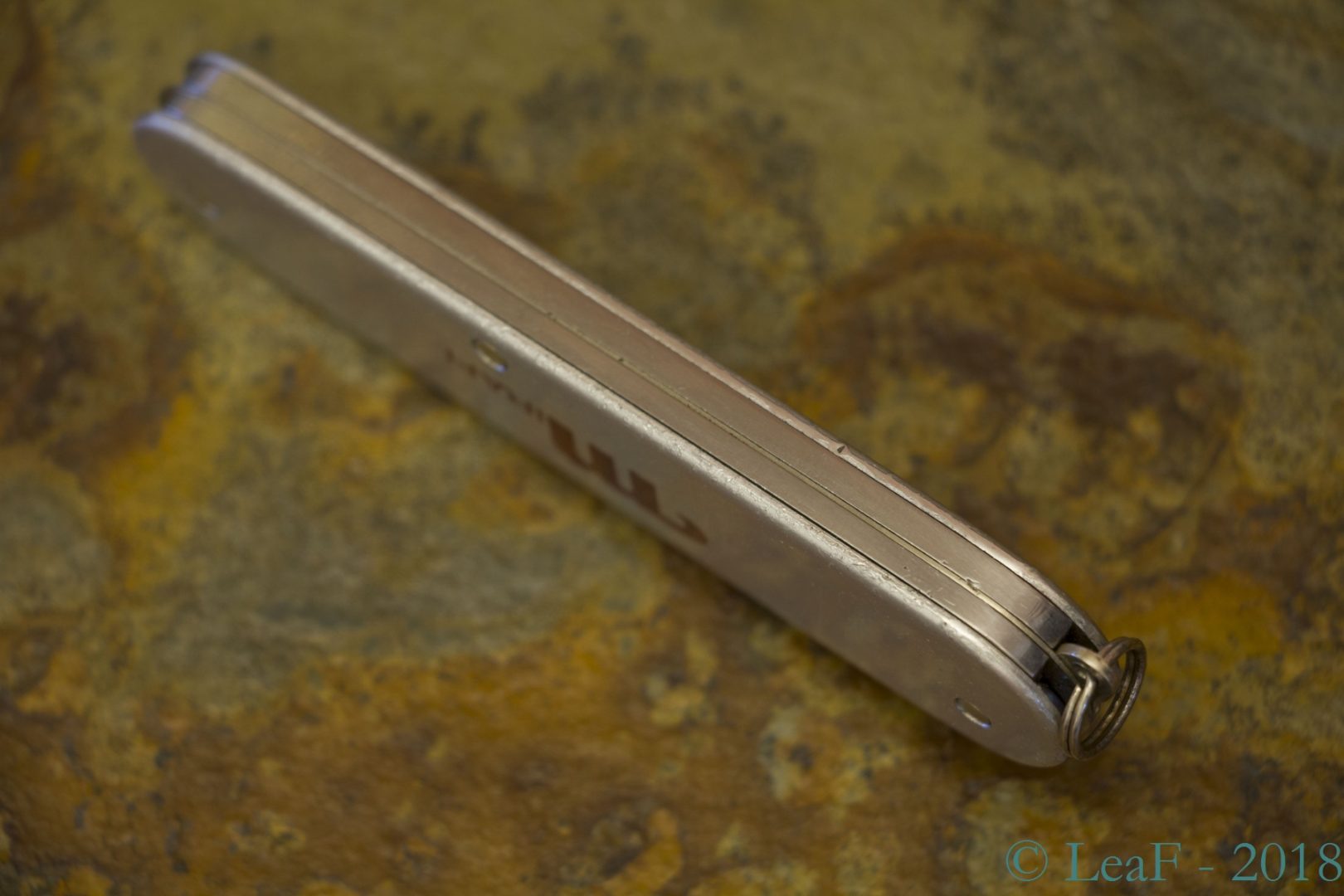 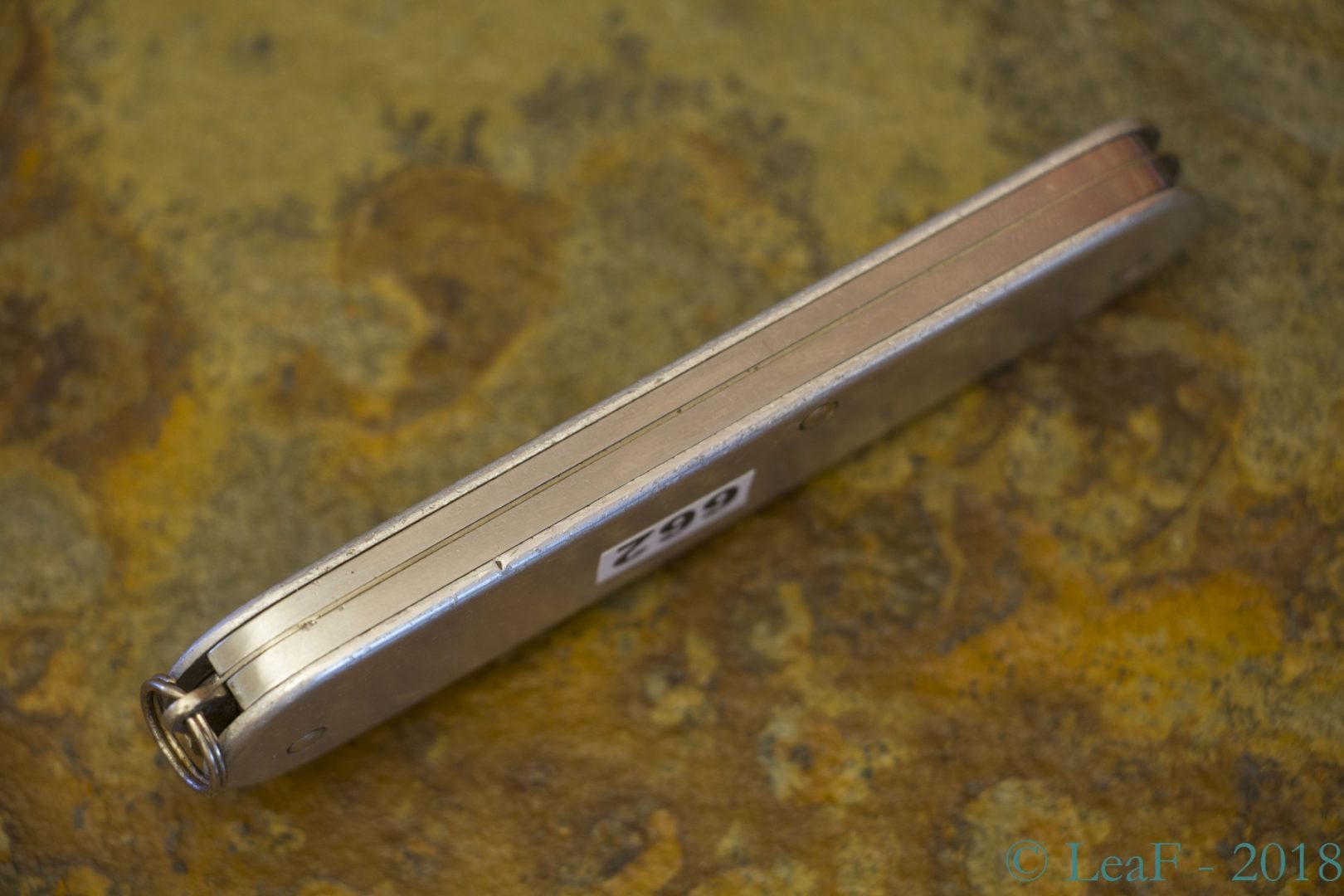 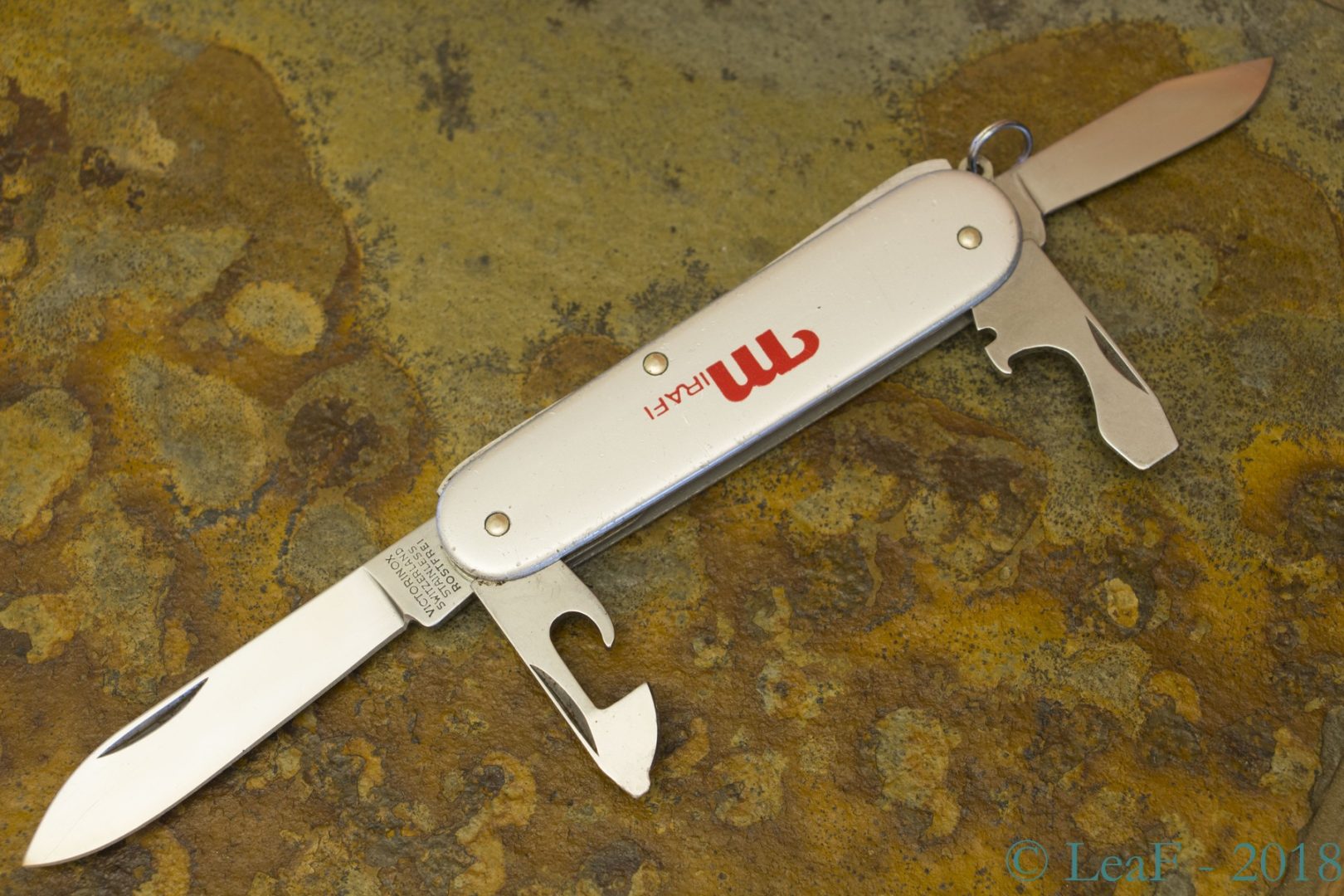 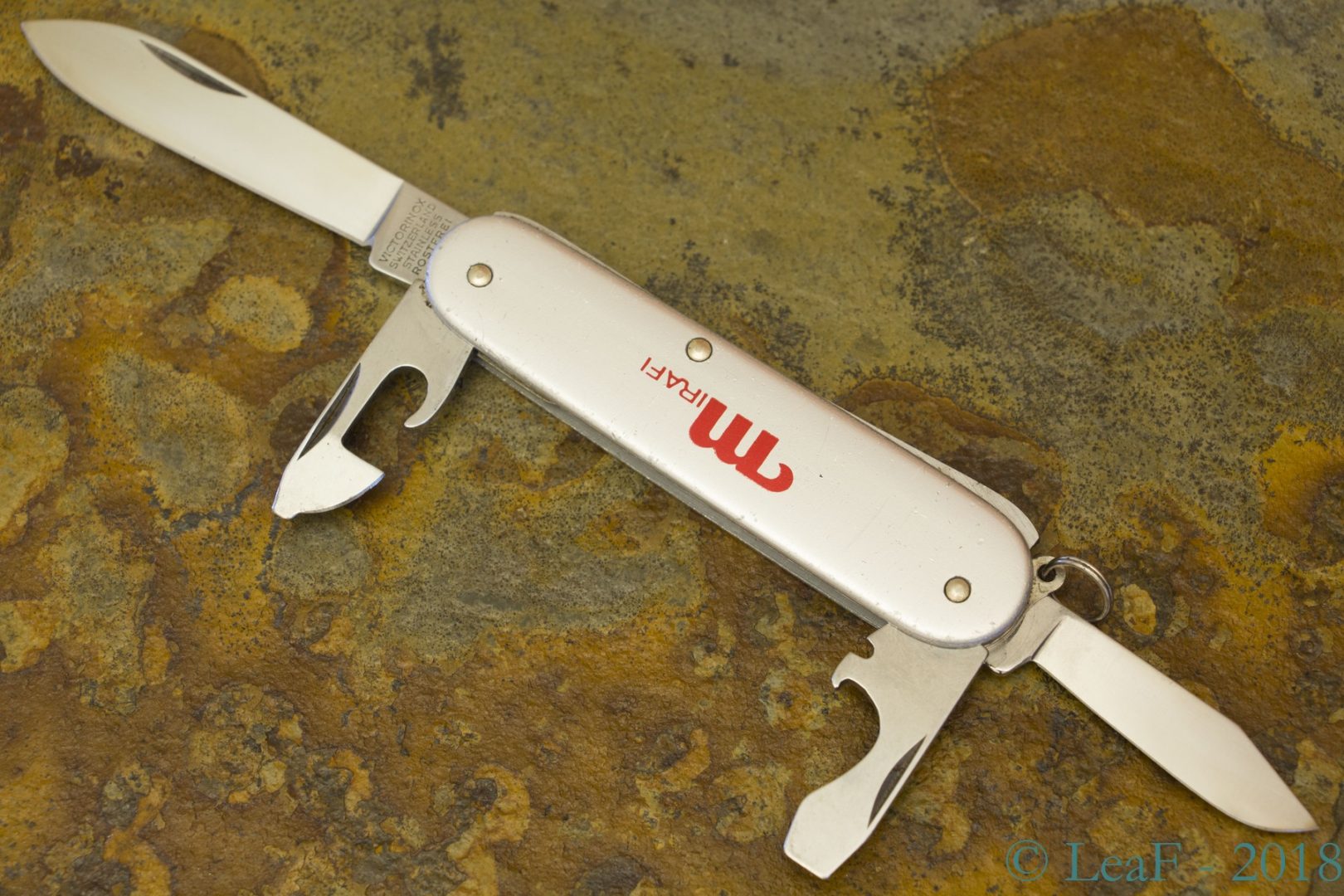 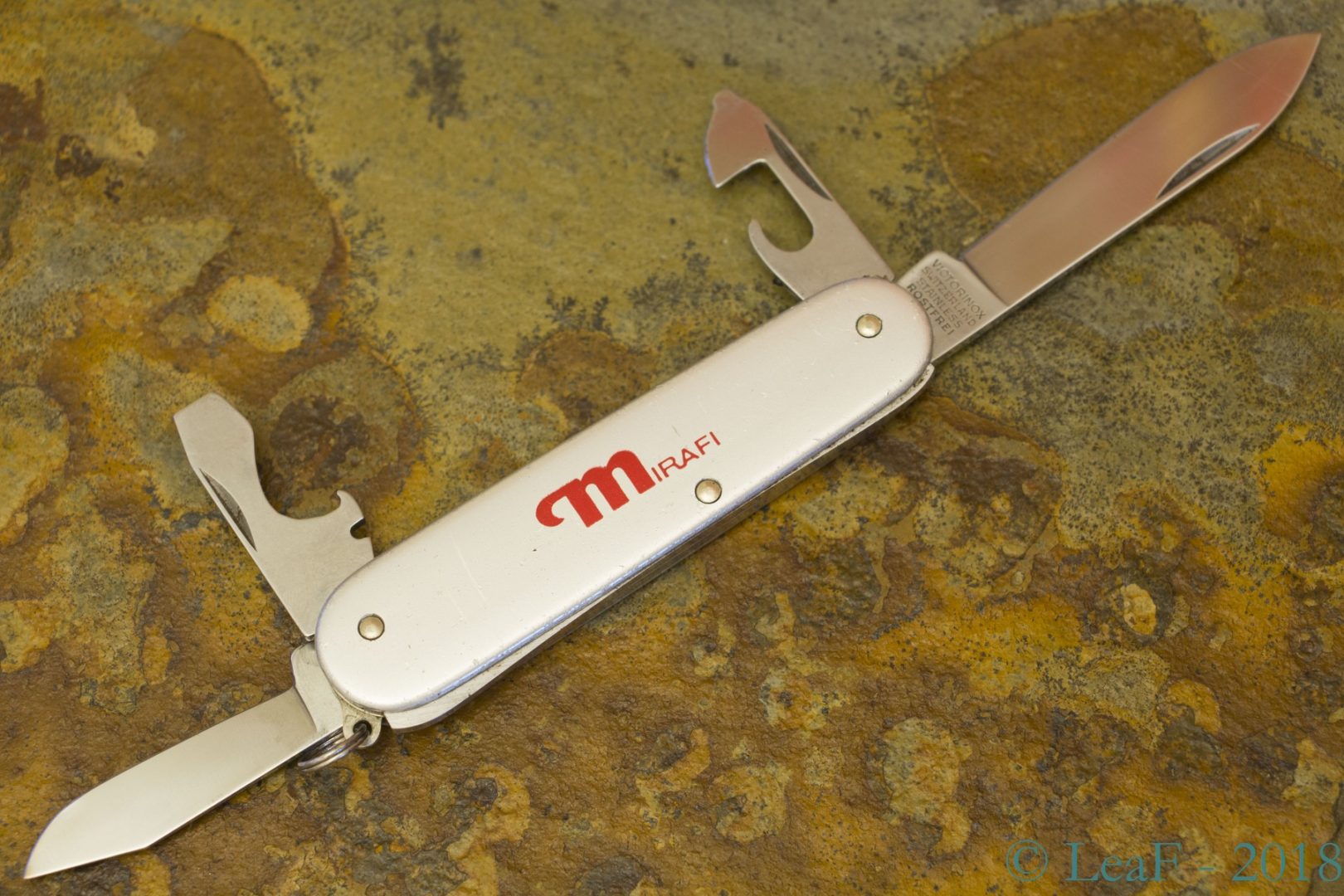 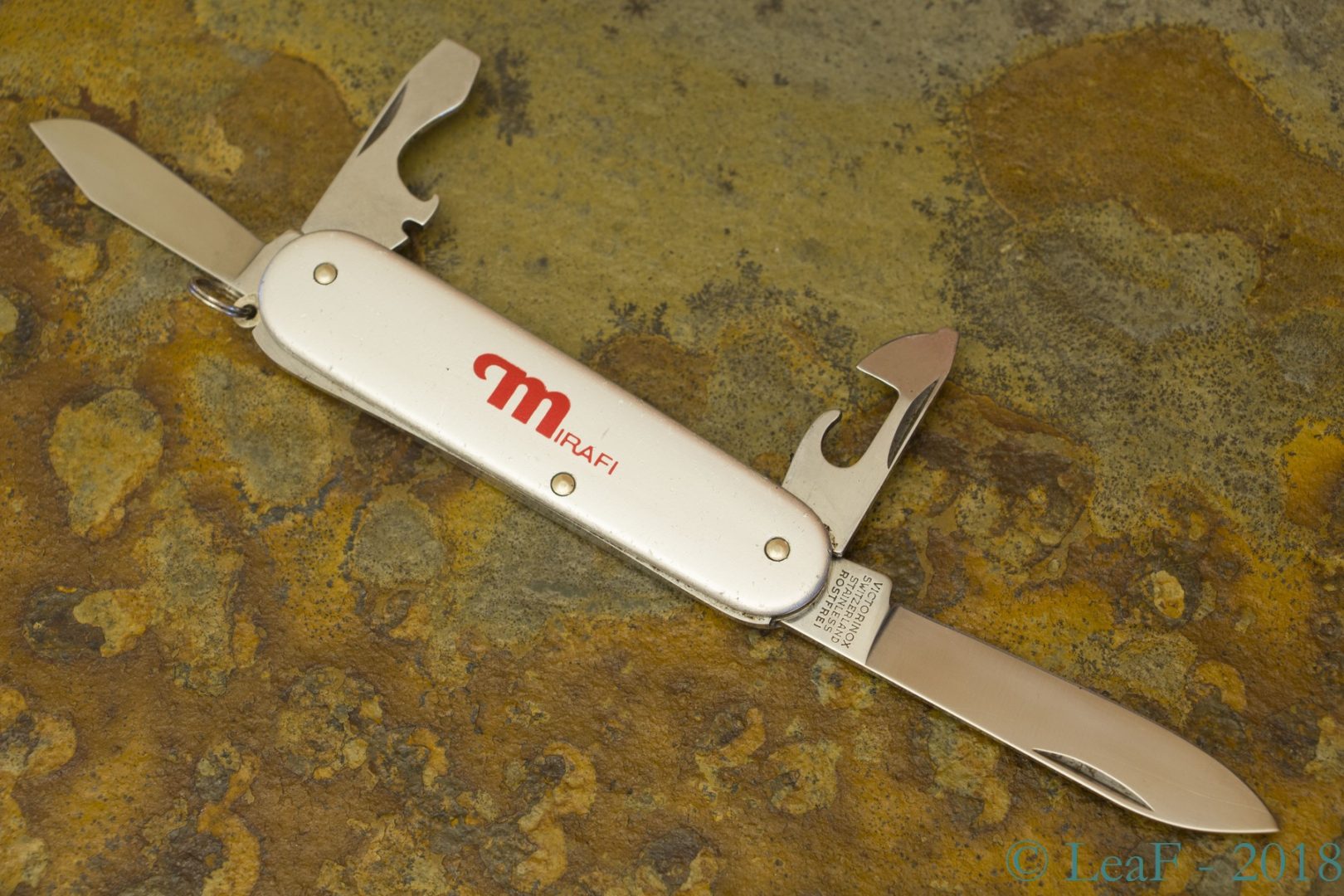 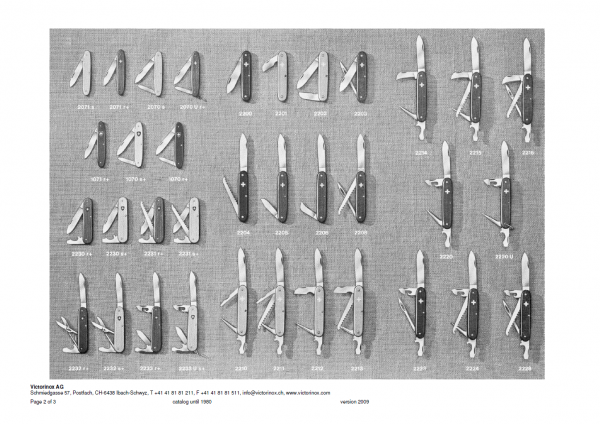 Which one to choose, what do you think? #victorin