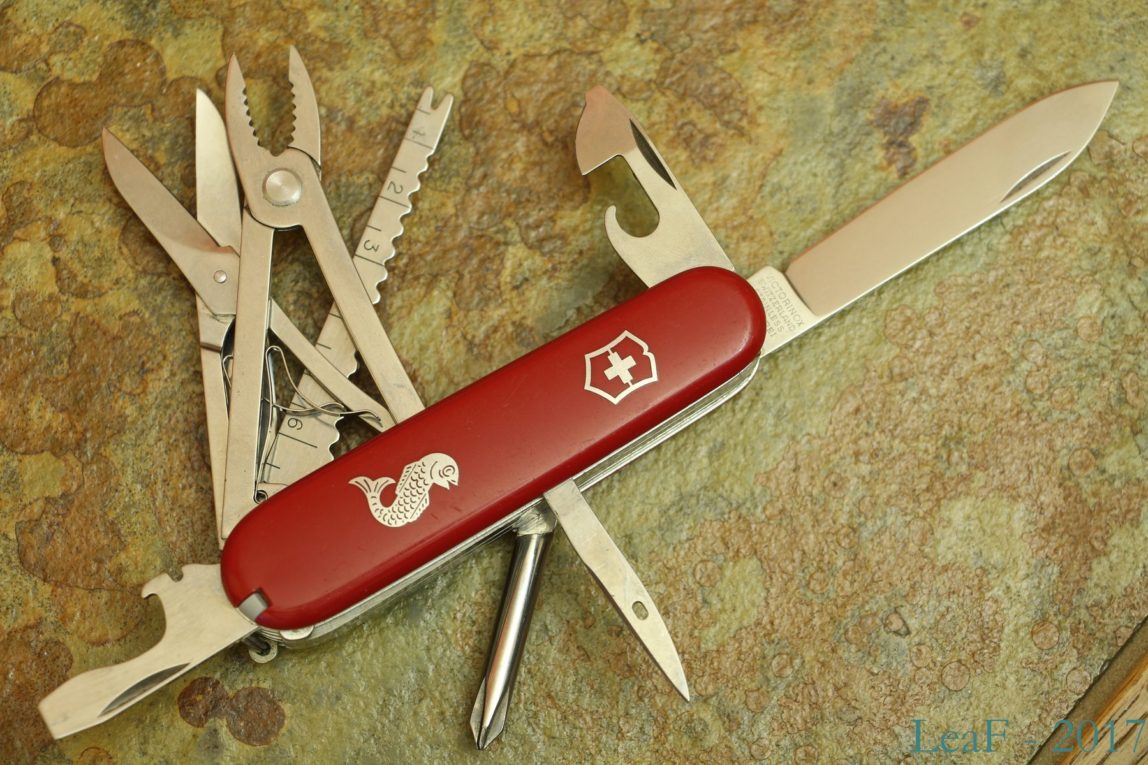 Looks like today we’ll have an overview only of unusual Victorinox knives.
So, let me introduce another rare model – Master Fisherman. Earlier we already had a chance to met with this knife, but this one has some minor differences (which can be recognized only by some crazy.. I meant true collectors).
So, Master Fisherman, – technically it’s the same Fisherman but with pliers.
From other hand – the same Angler Deluxe but with Phillips screwdriver instead of corkscrew.
Photos: 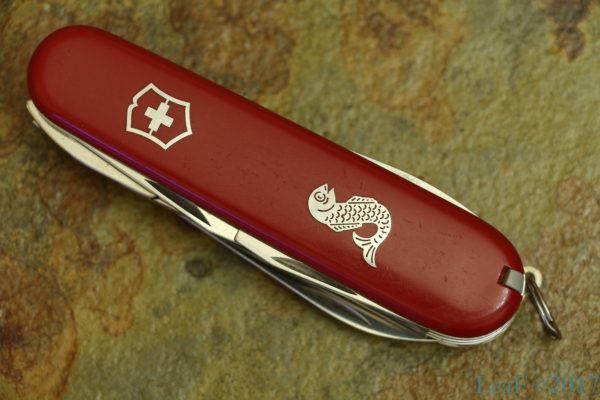 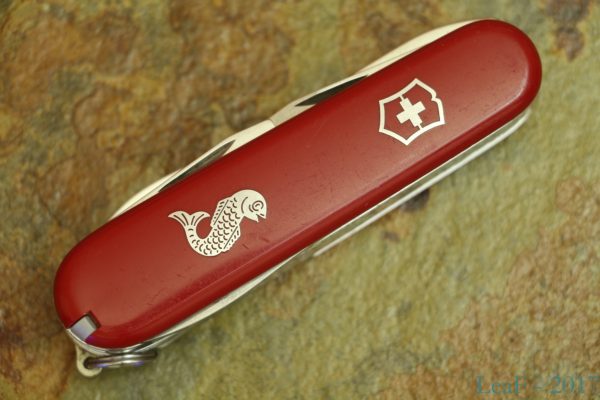 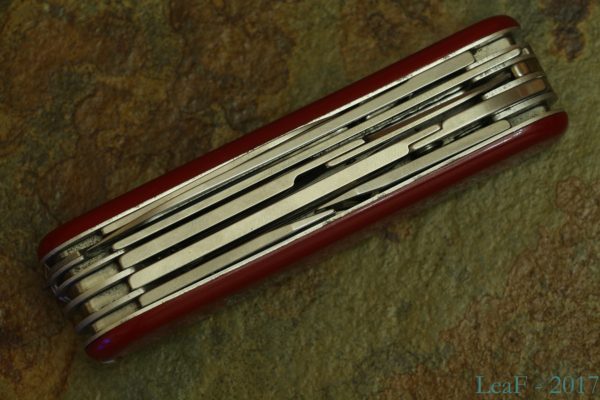 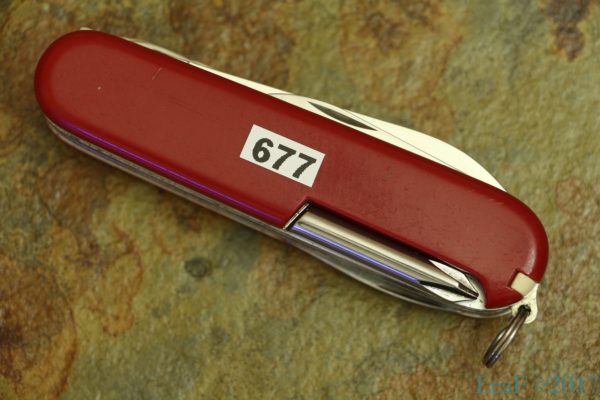 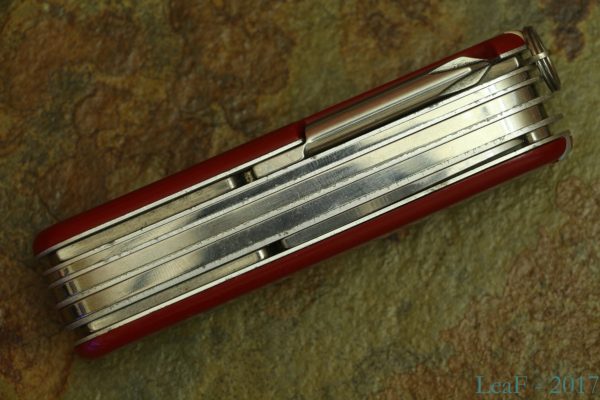 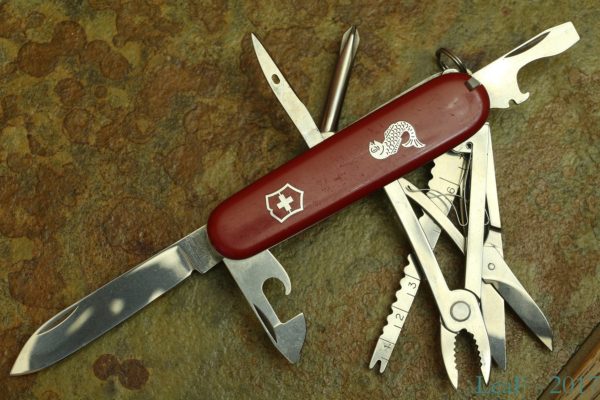 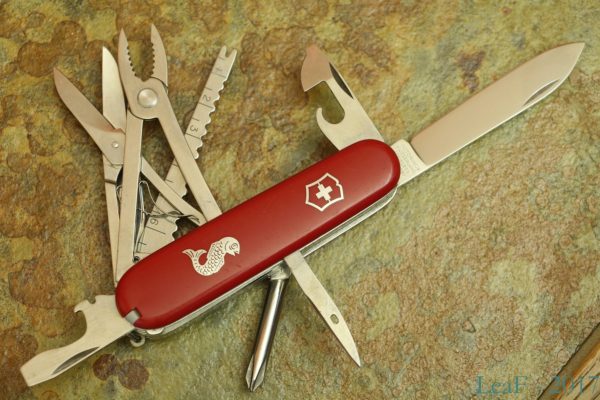 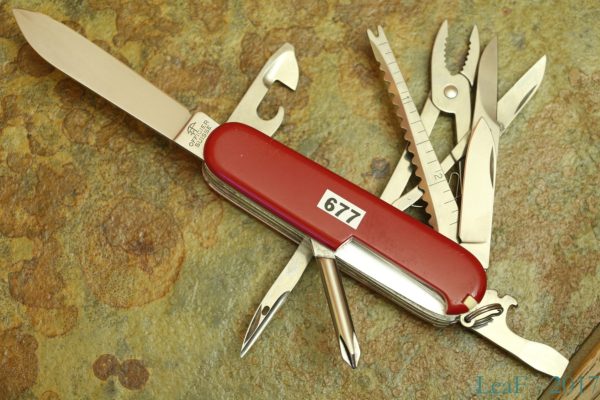 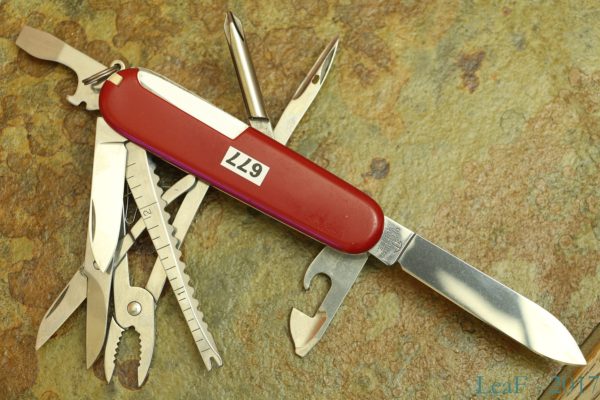 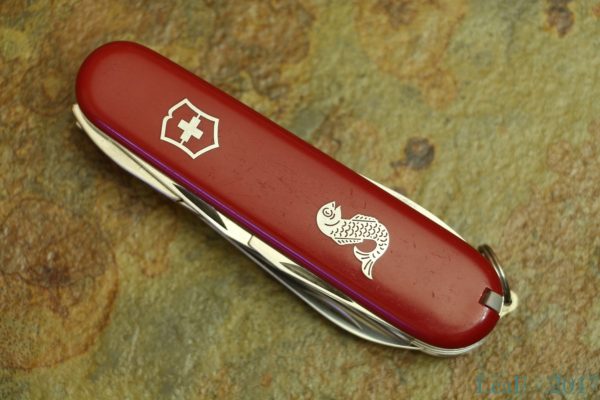 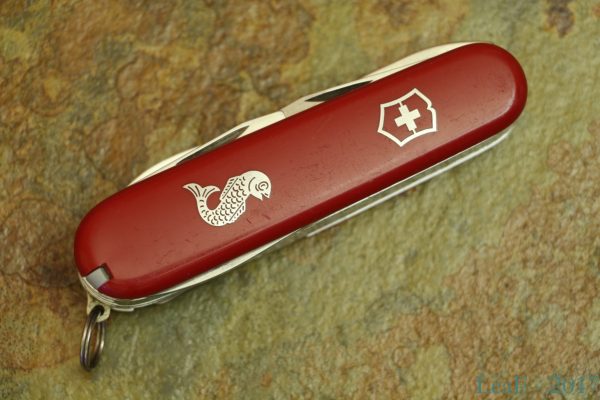 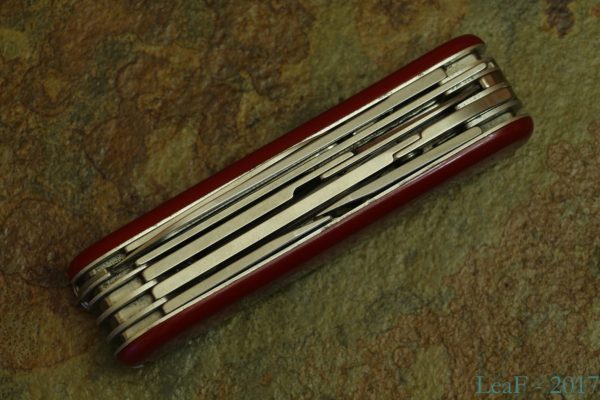 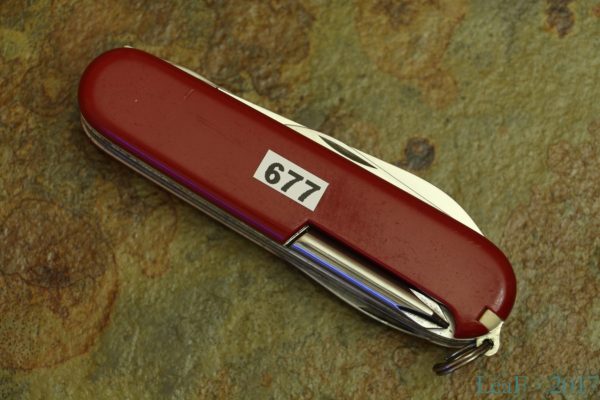 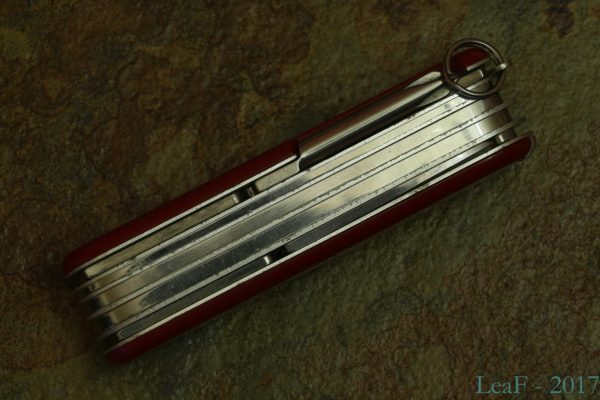