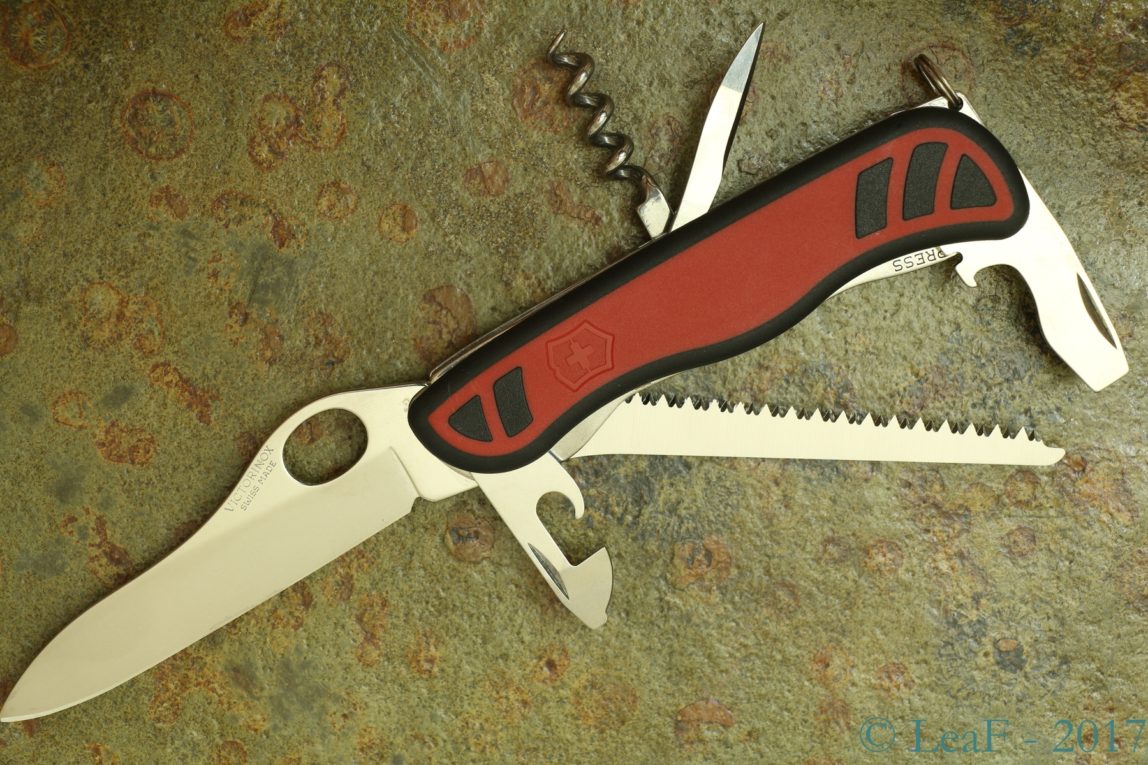 I already have several Forester models in my collection, – all of them has the same (almost the same) tools-set, but with little differences.
It’s a popular model, no doubt, so it’s looks logical that Victorinox produced this model with different variations: with and without one-hand opening, with plain and serrated blades. Even once Forester was produced with one-hand and not-serrated blade, it was a definitely unique and rare variation (because of small and episodic run), which is highly valued…
In 2017 Victorinox did a big surprise – Forester with one-hand plain blade was released again, but this time with DualGrip scales.
Photos: 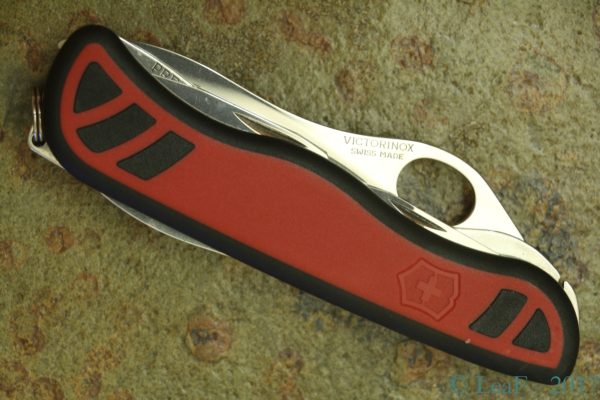 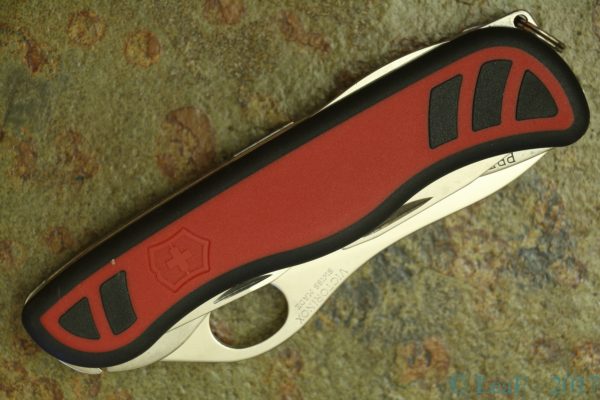 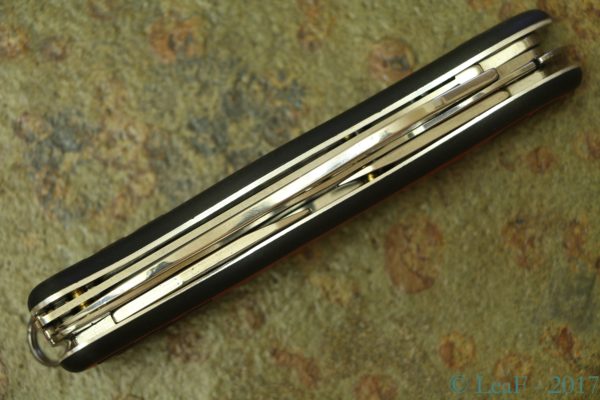 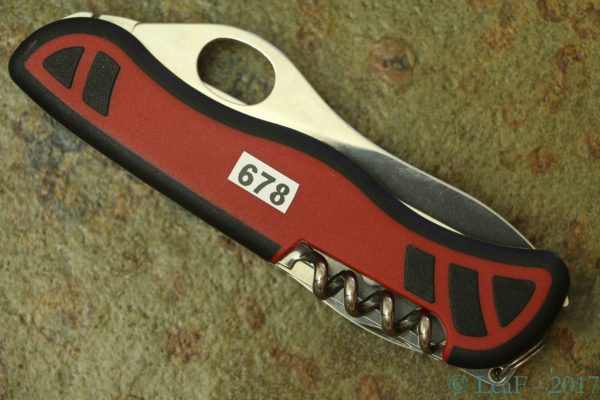 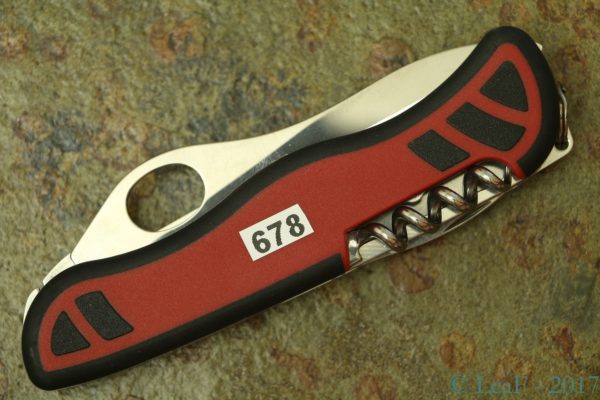 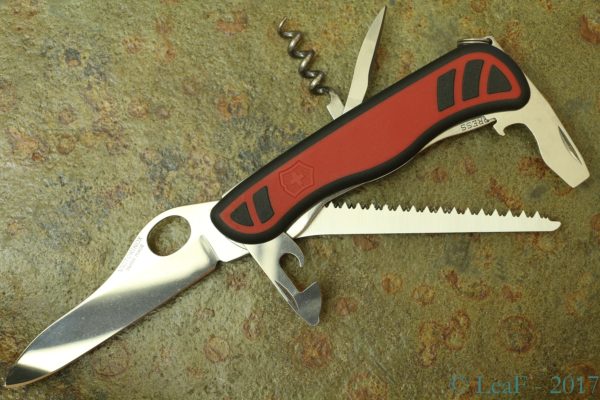 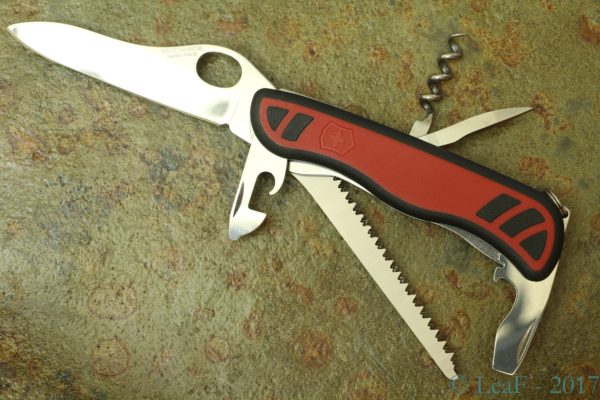 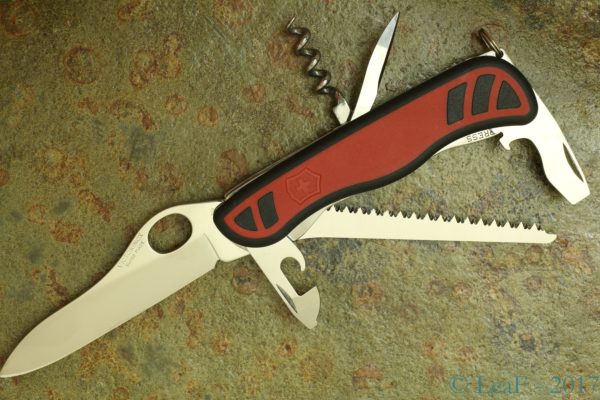 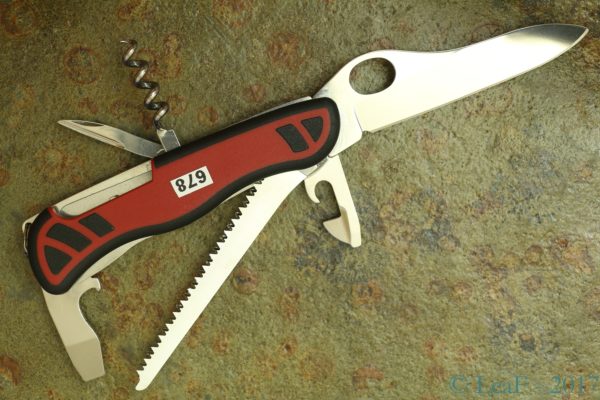 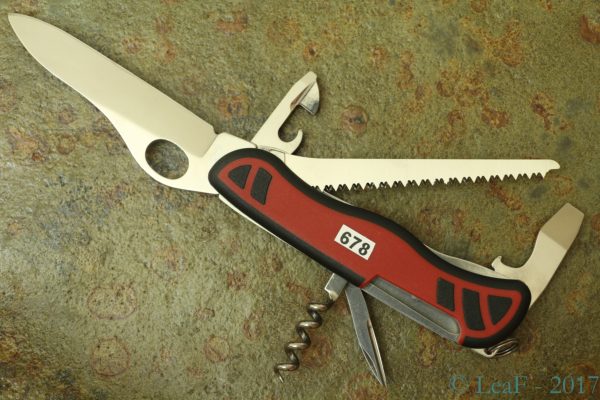