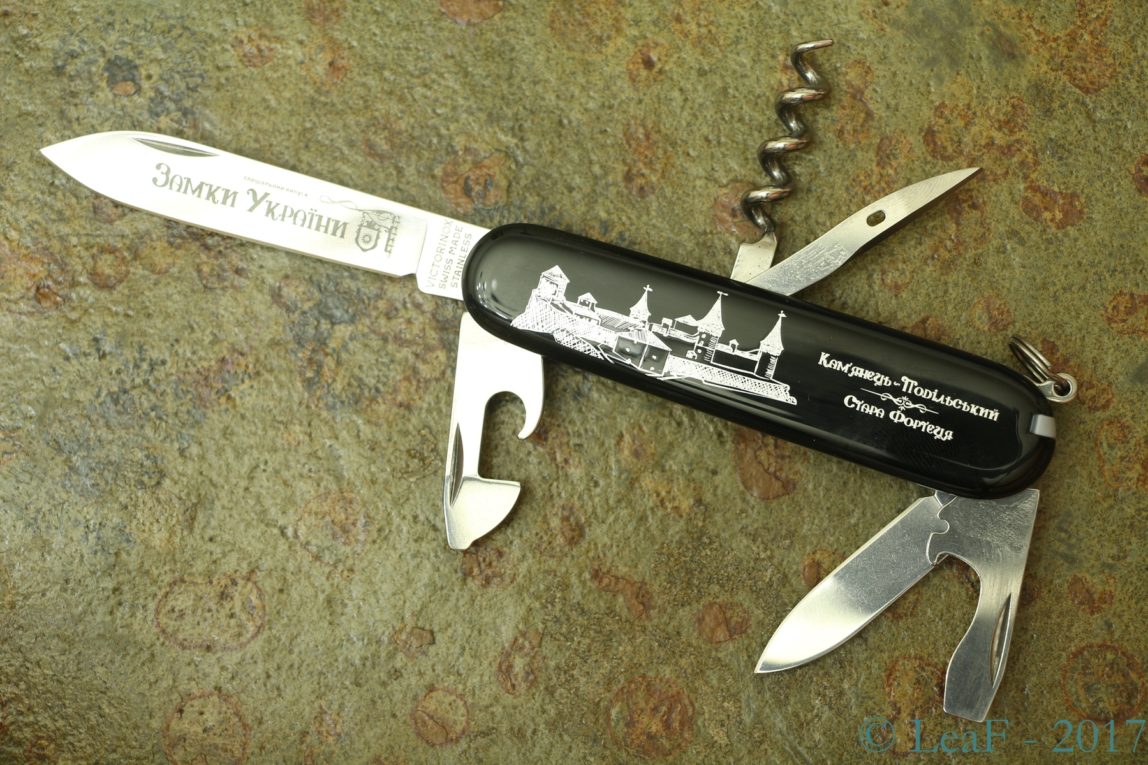 In 2017 Ukrainian official dealer of Victorinox started sales of new series of knives, dedicated to the famous castles of Ukraine.
The first knife in this run was a “Kamianets–Podilskyi Castle” (not to easy to pronounce, isn’t it?).
I’ve bought this knife almost immediately after release and now, one year later, I really was afraid that this series was ended with only this one knife, but today I got a confirmation, that series will be continued soon. It’s really good news and I hope, series will be interesting and very big, because list of Ukrainian castles is really impressive.
Photos: 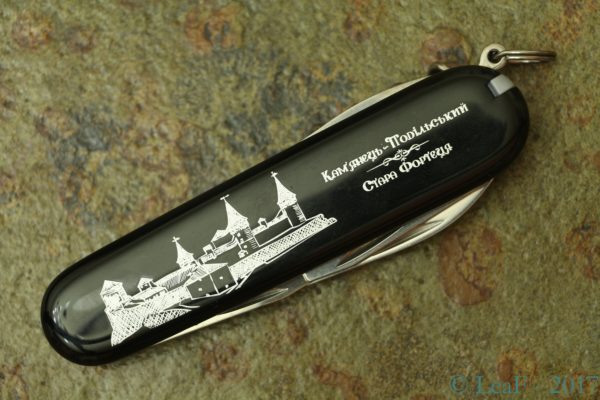 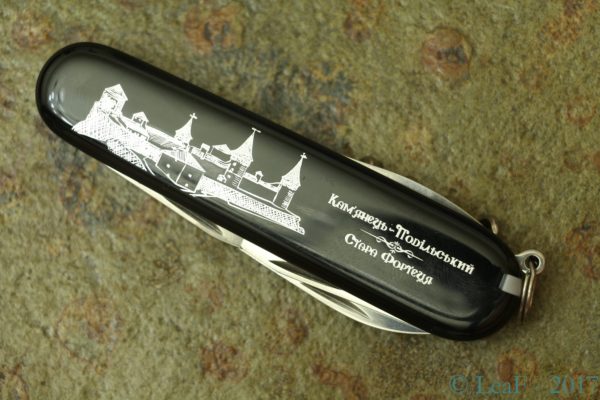 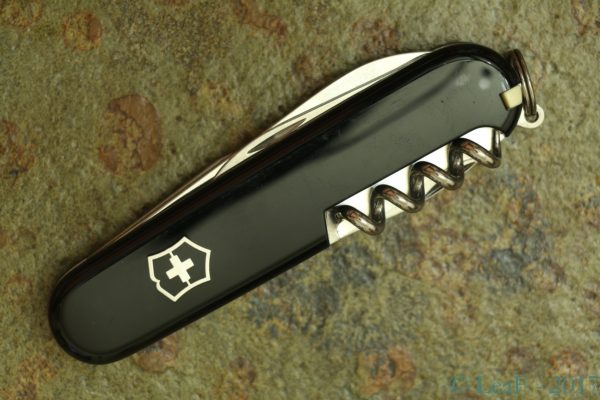 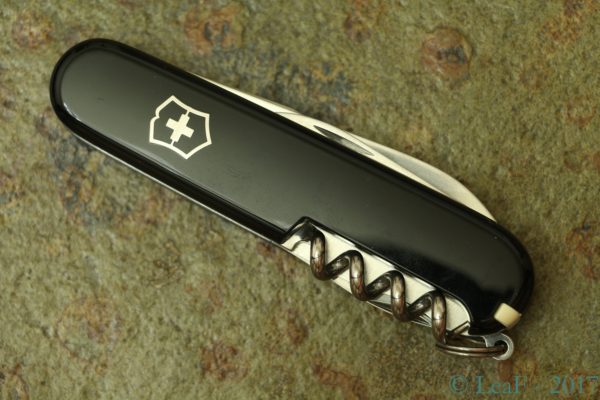 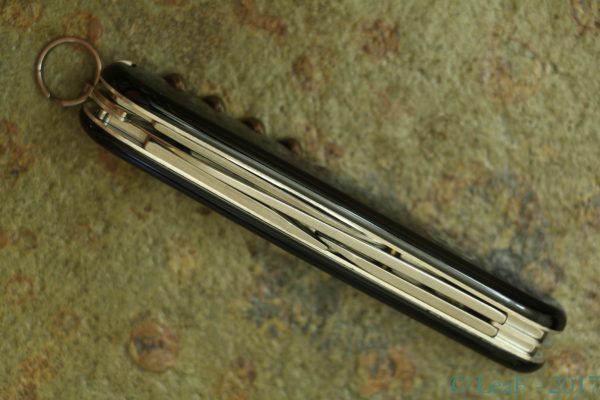 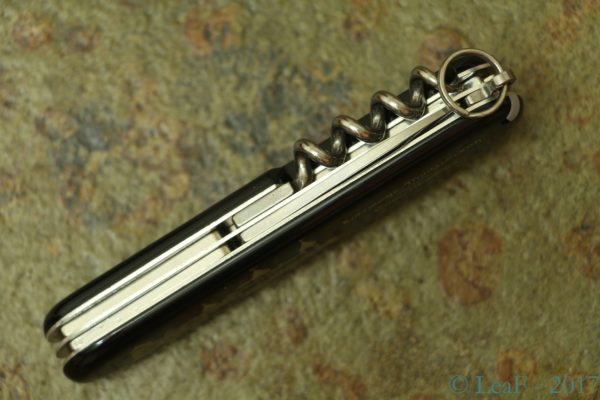 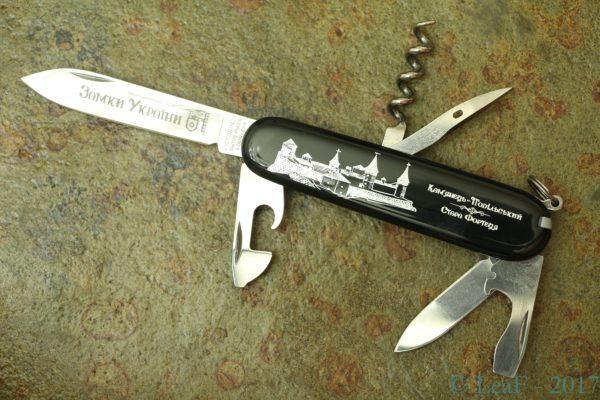 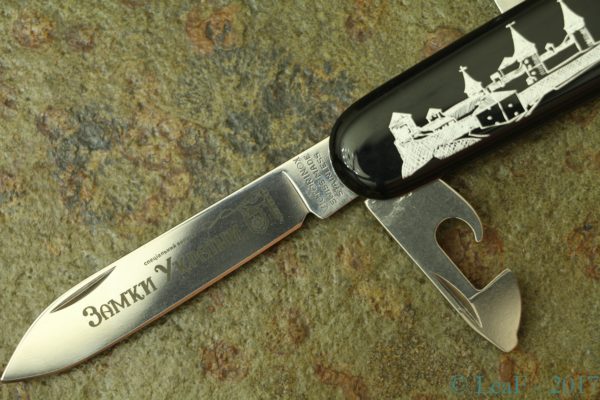 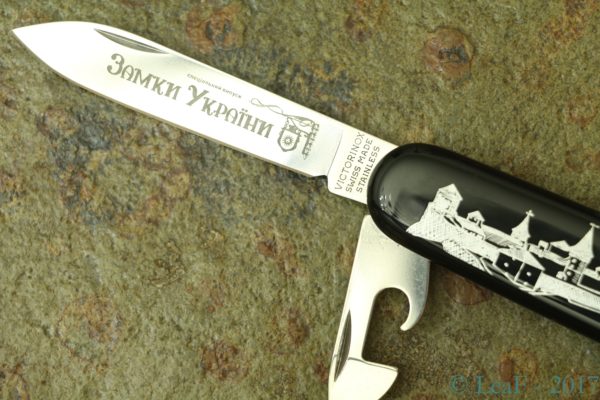 One thought on “682. Spartan. Castles of Ukraine Series”