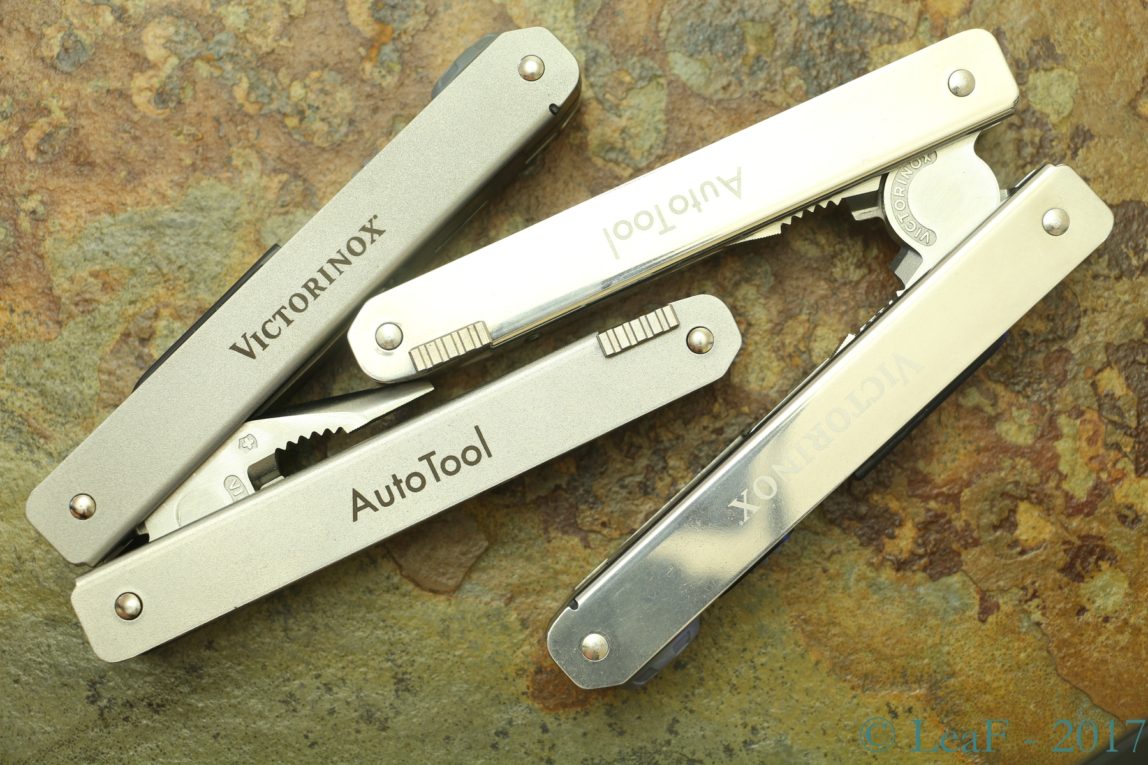 Victorinox AutoTool is definitely unique and strange multi-tool which was produced for the short period of time and discontinued soon (due to some issues with quality of plastic parts).
Even it was produced during few years only, it had a two modifications. Second one is more common and popular, – has only one difference from first release of AutoTool, can-opener was replaced by technician screwdriver.
I bought a second variation of AutoTool few years earlier and I was very interesting to find first version (for reasonable price). Once I’ve discovered that first AutoTool was listed on eBay, I’ve placed a bid.. Later on I got an email – congratulations, you’re the winner, bla-bla-bla…
Could you imagine how I was surprised, when I got my parcel, opened it and found that actually I didn’t get what I expected?..
Instead of first version I got… let’s call it zero-version of AutoTool. It looks absolutely as first one, but it has mirror-finish (like SwissTool has) instead of common (for later AutoTools) dull bead-blast finish. Accordingly to some discussions in the web, we can assume, that it was a first prototype of this interesting multi-tool.
Am I happy with this purchase? For sure yes. Do I need a first version? How do you think? 😉
Photos: 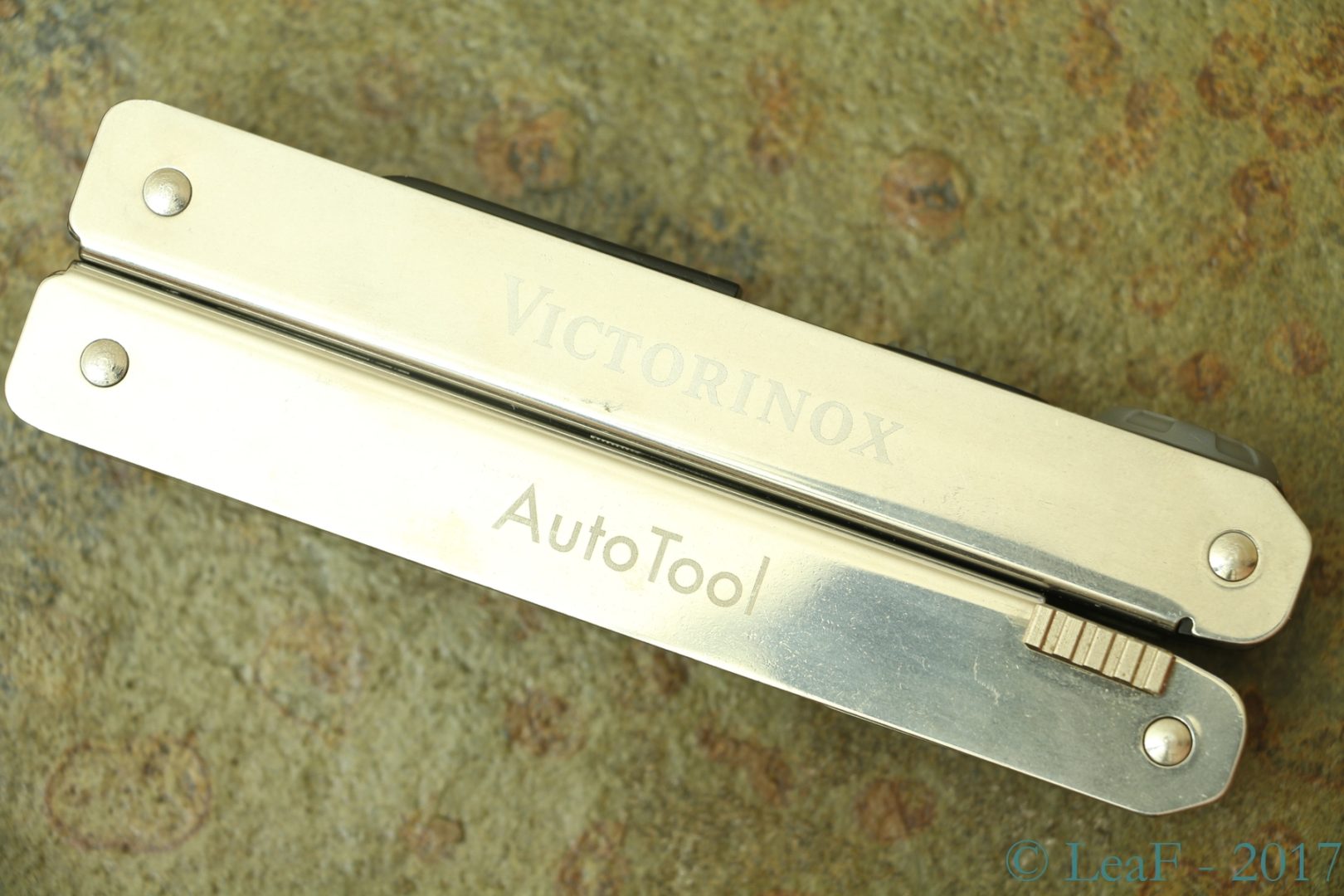 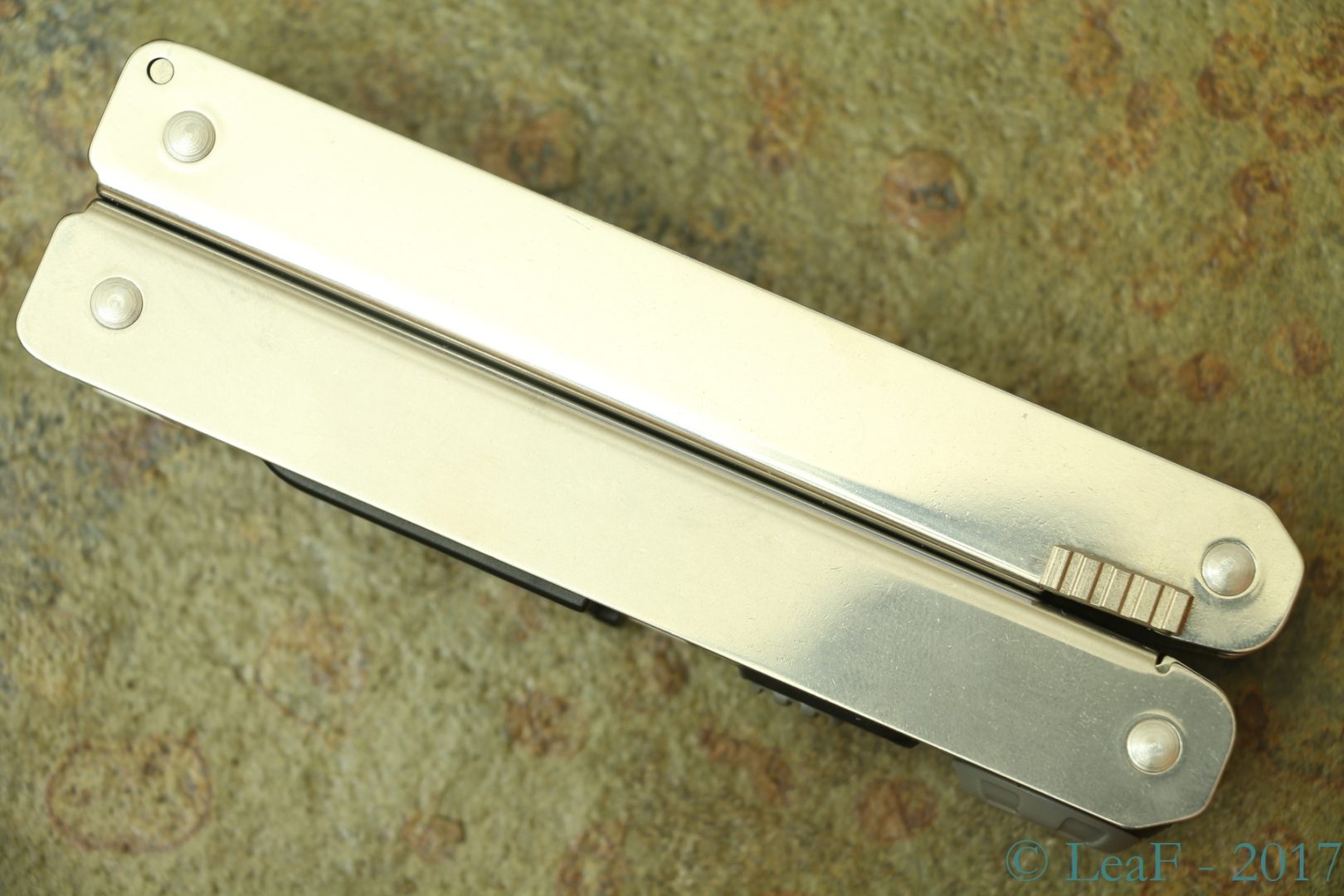 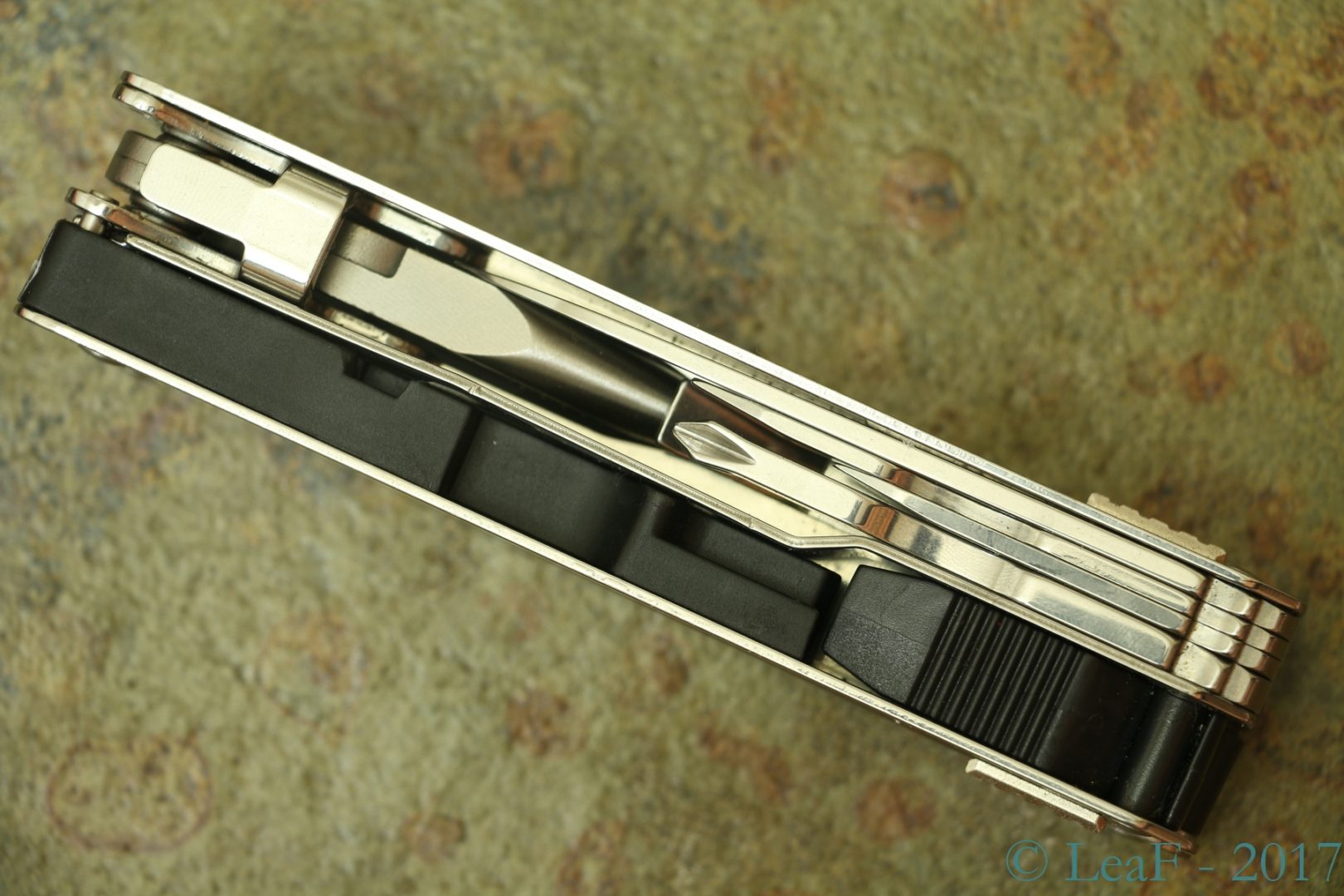 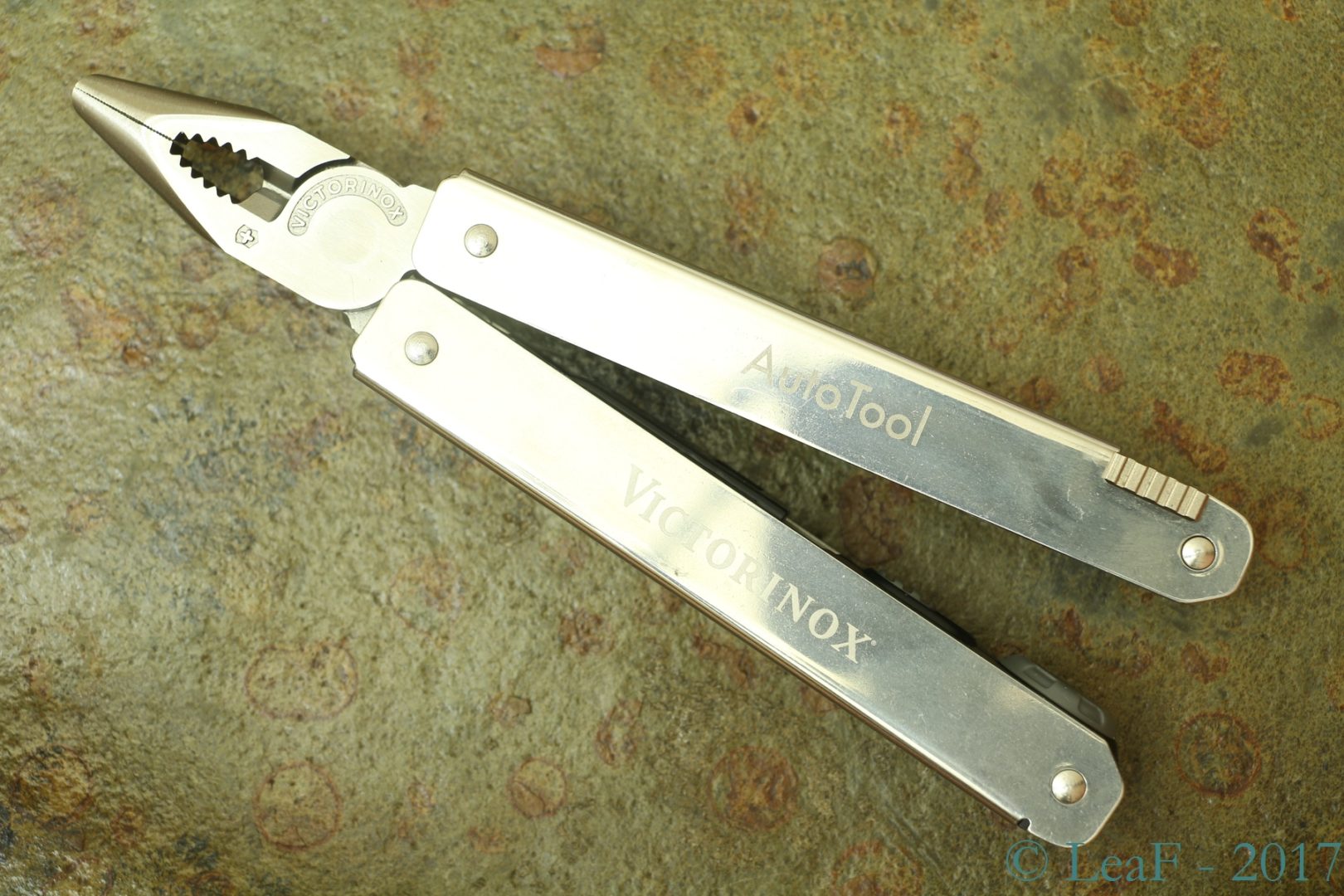 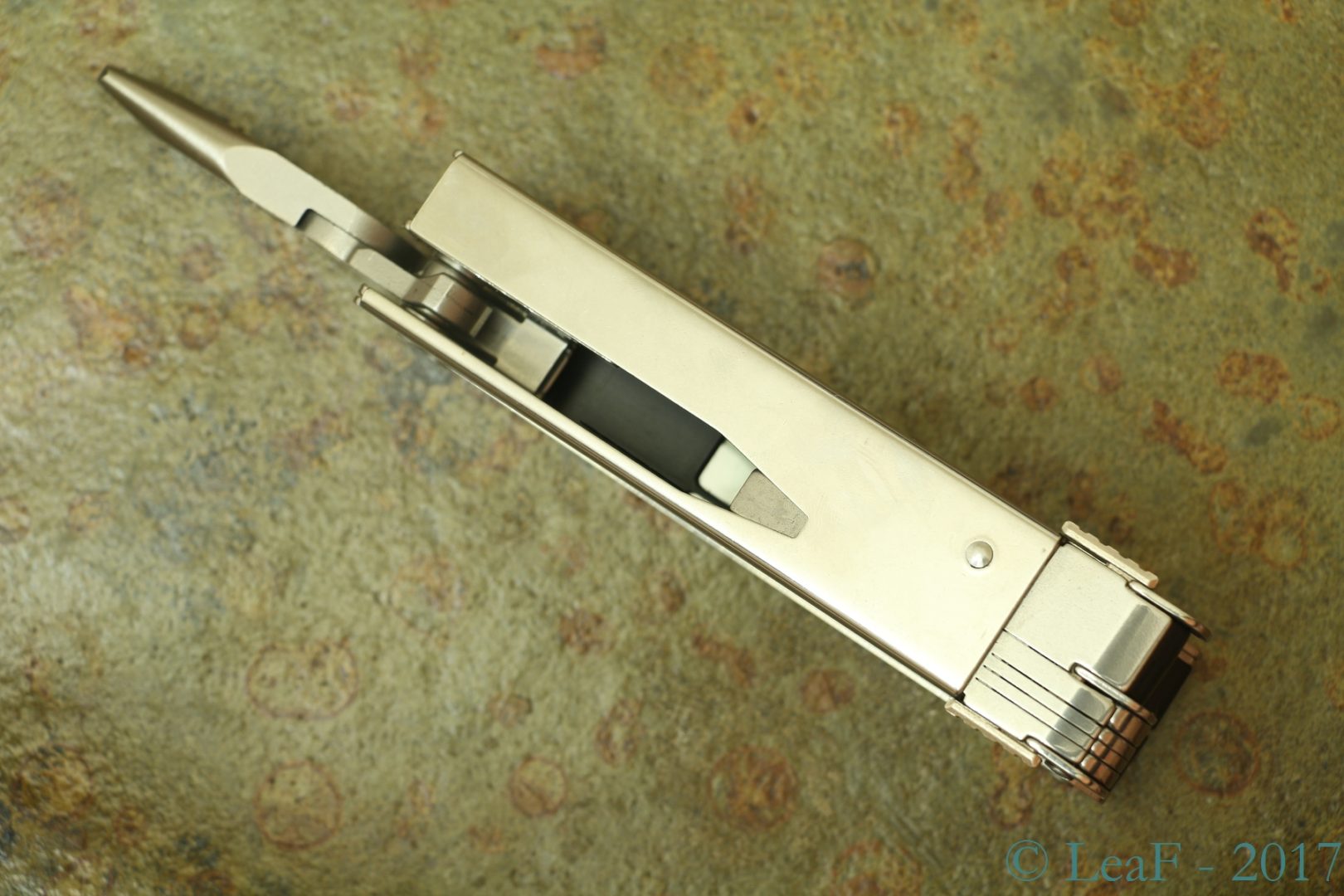 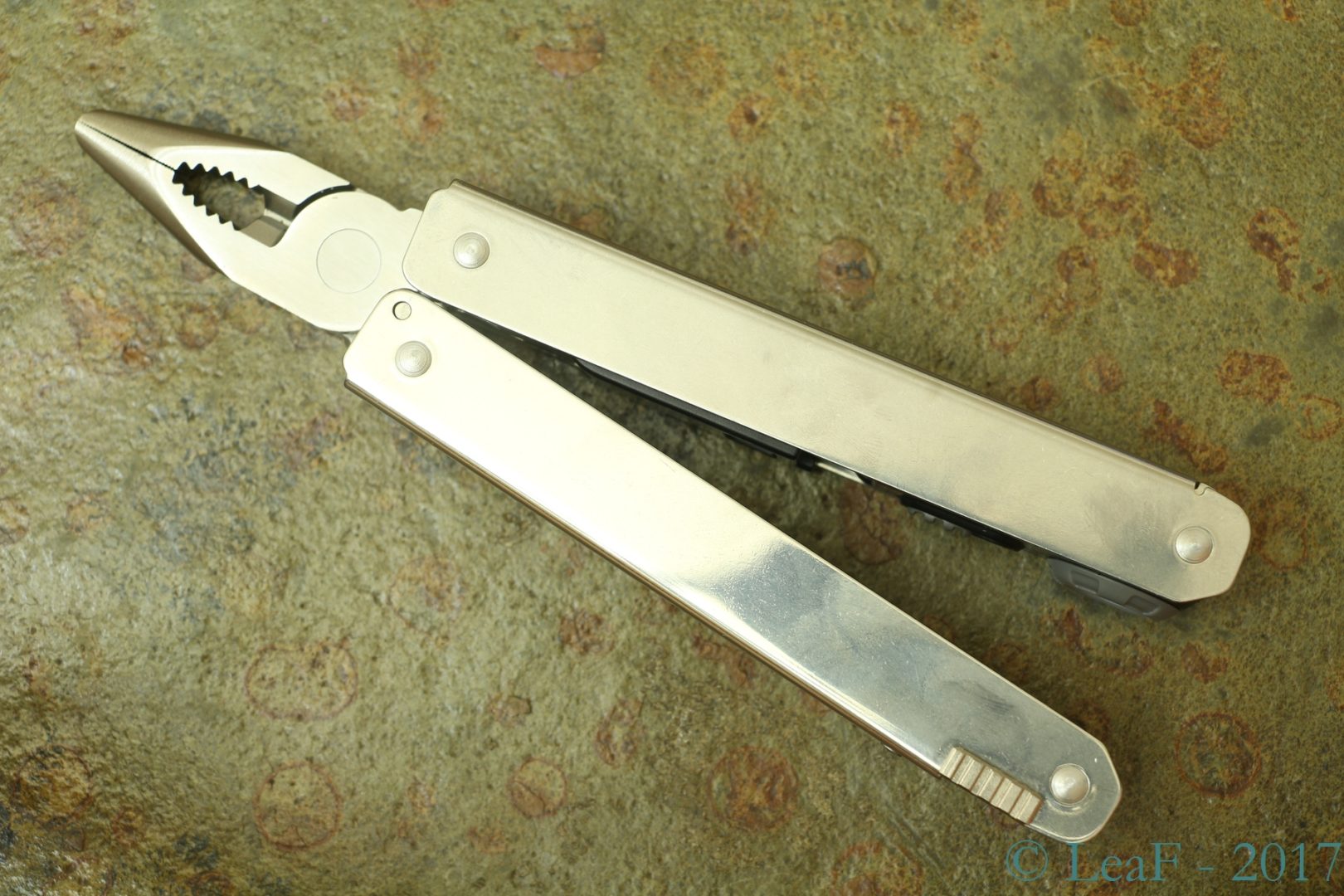 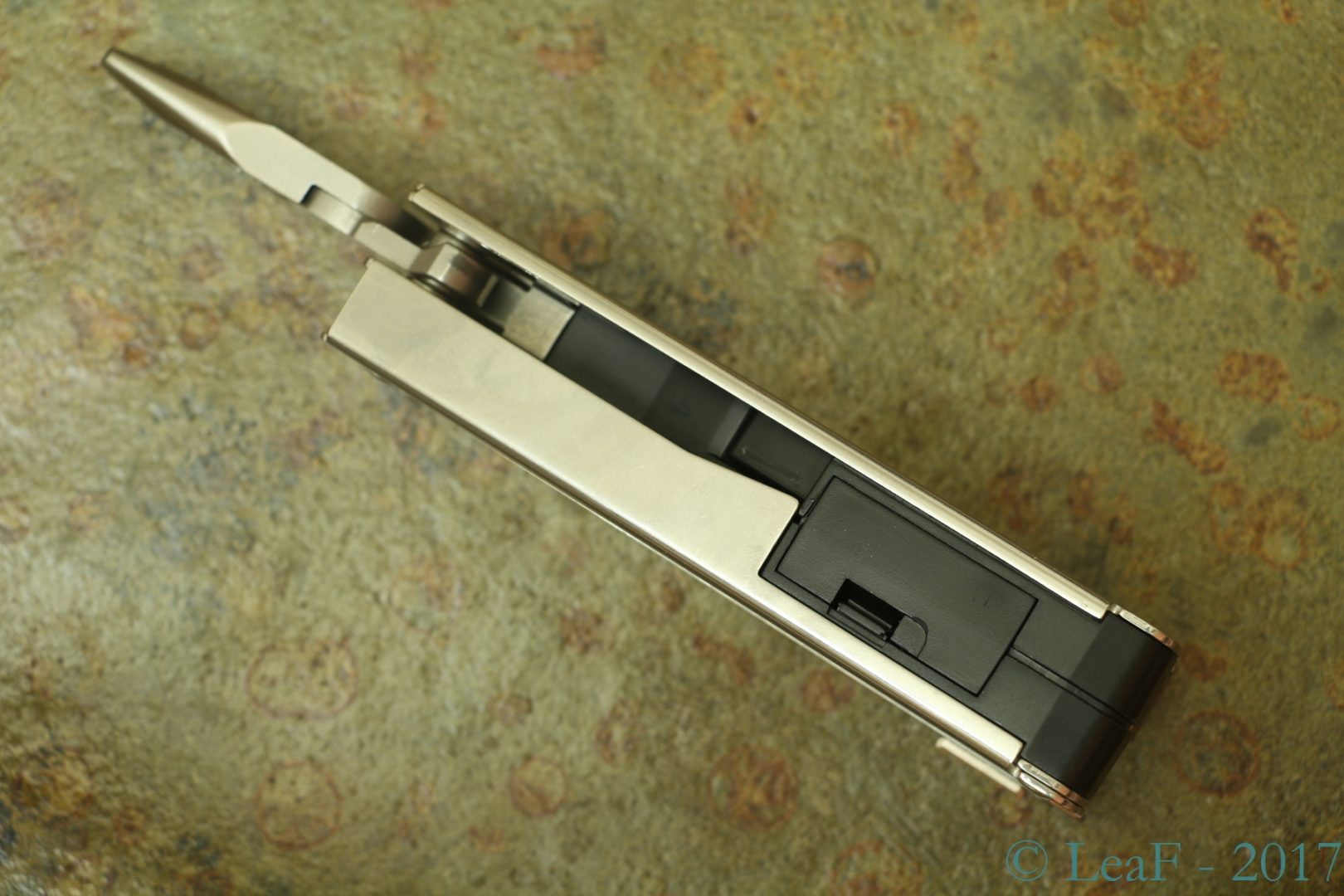 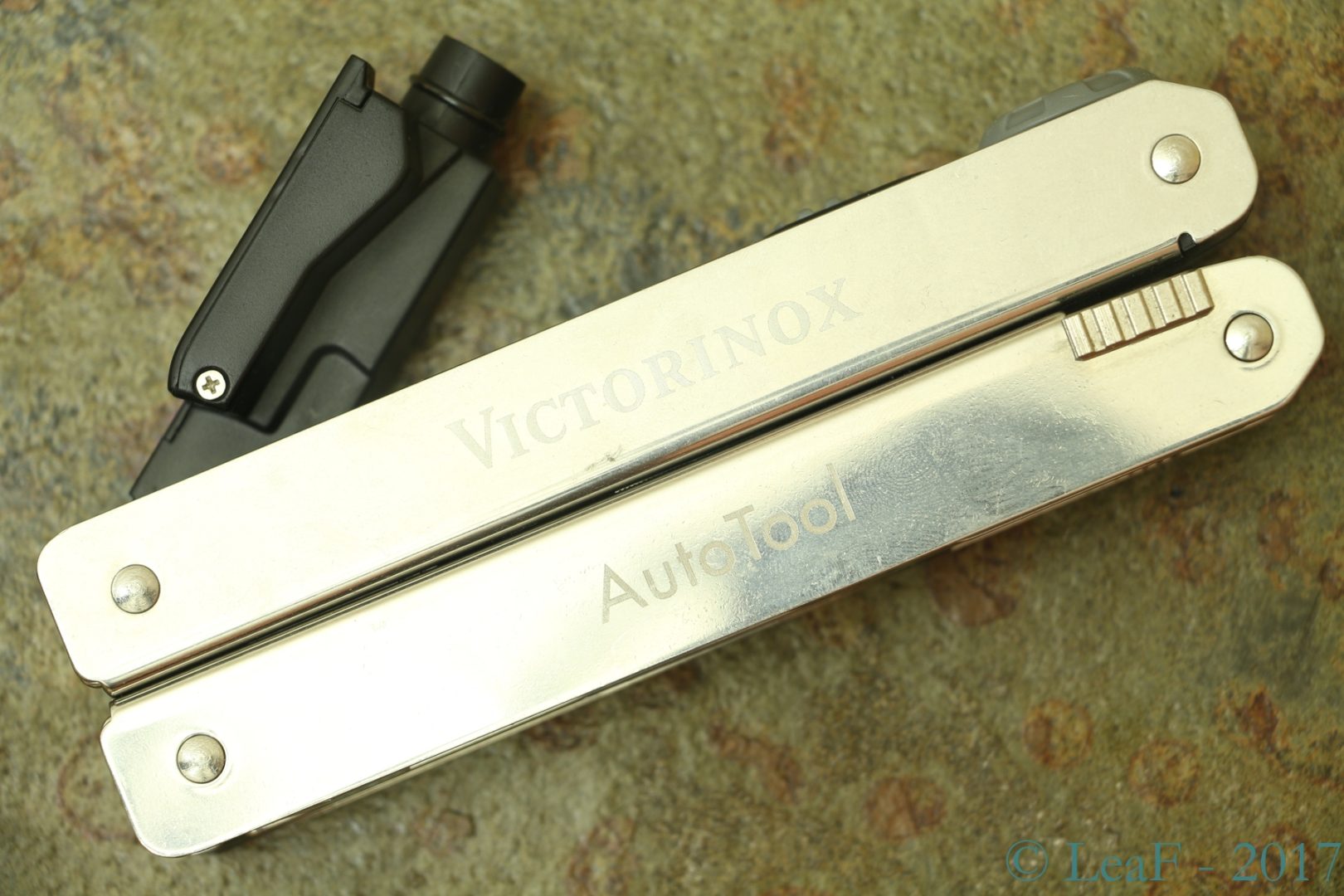 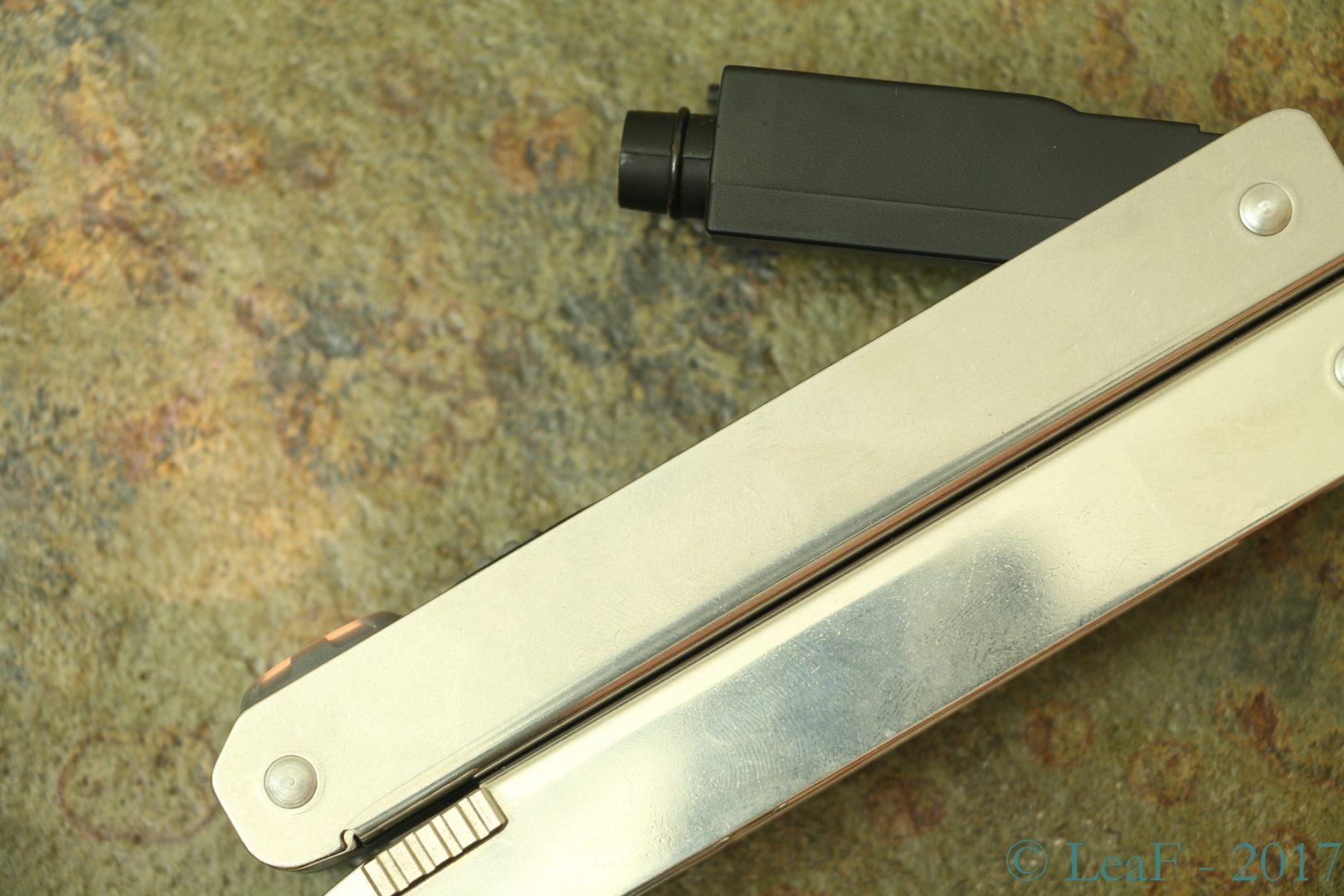 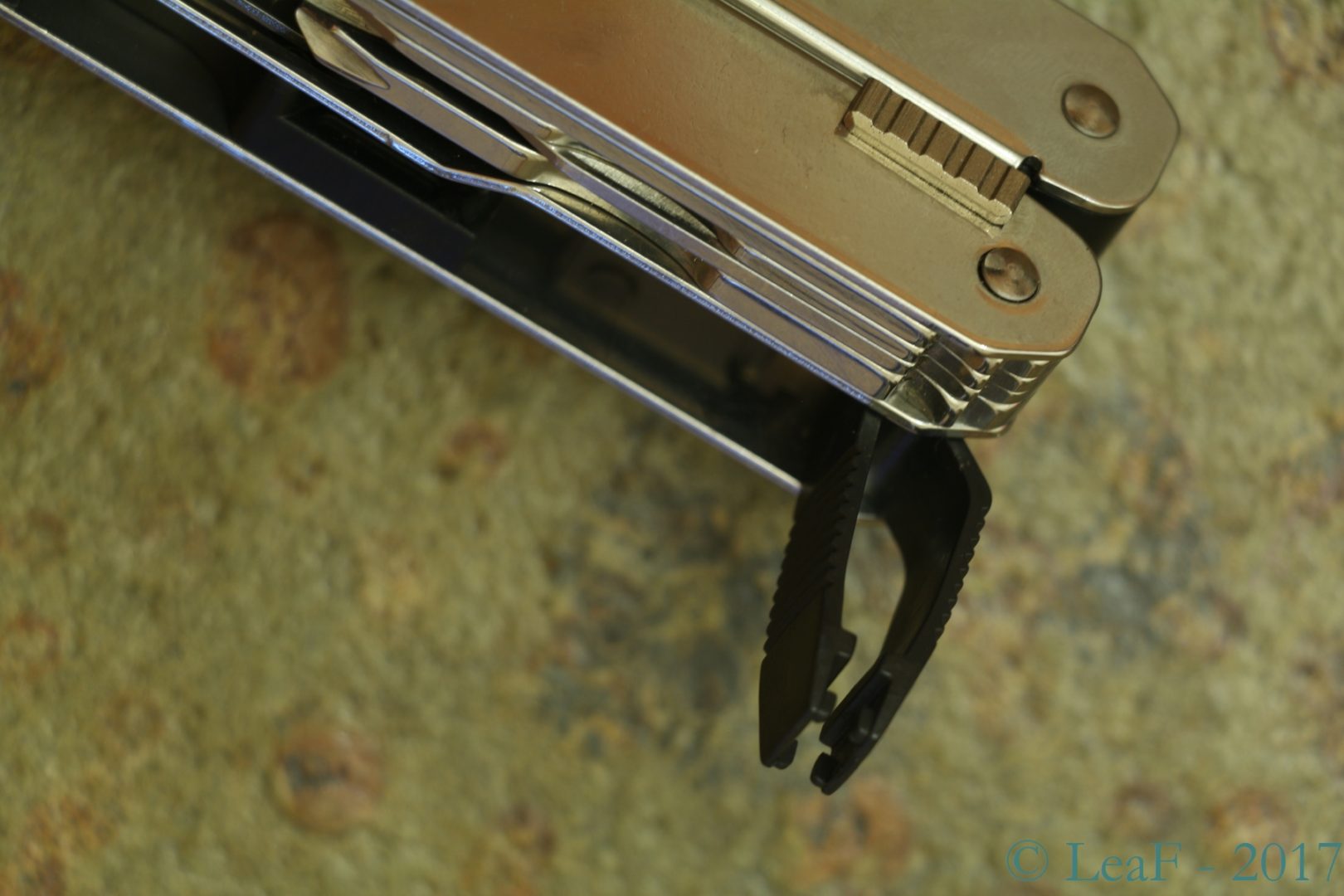 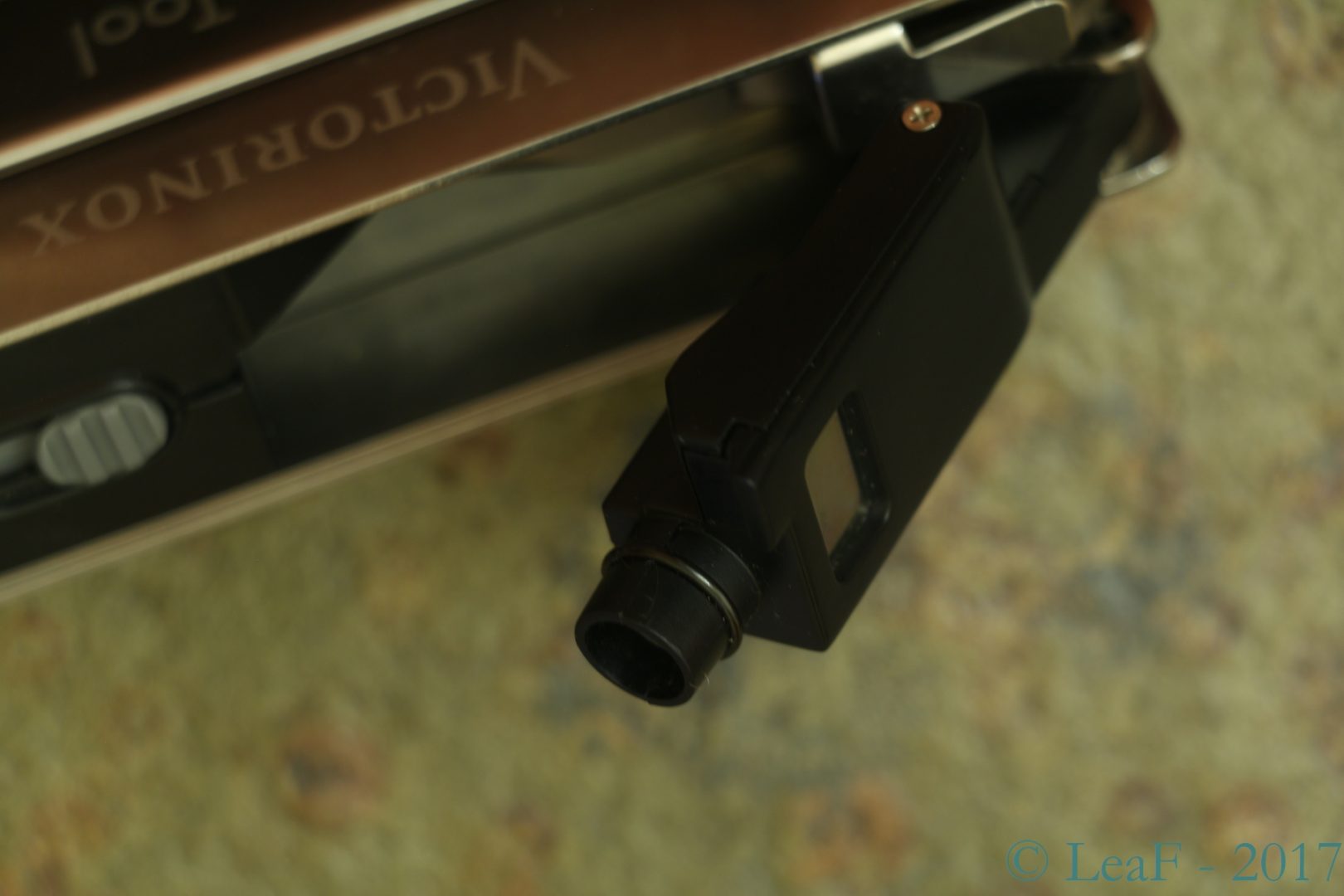 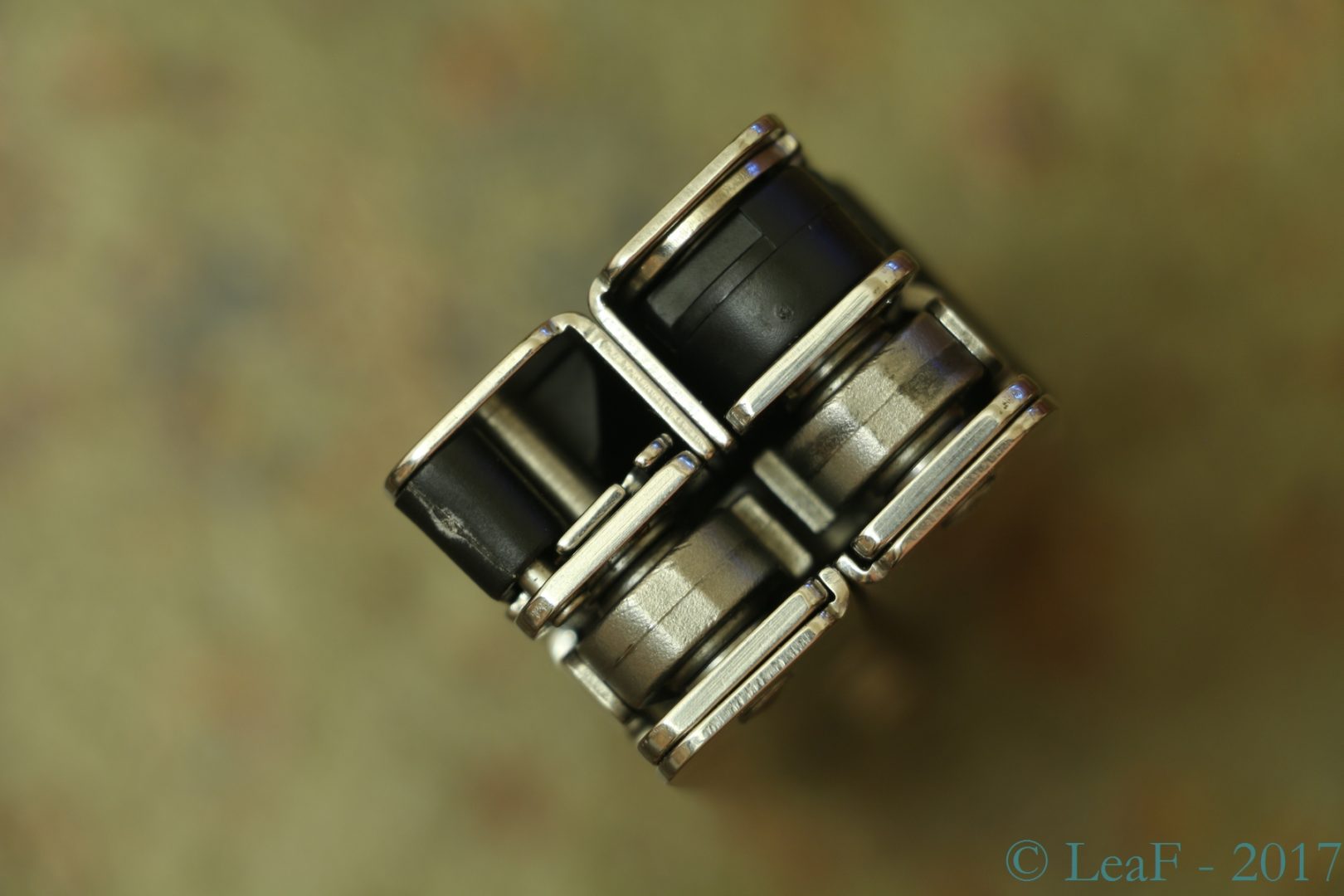 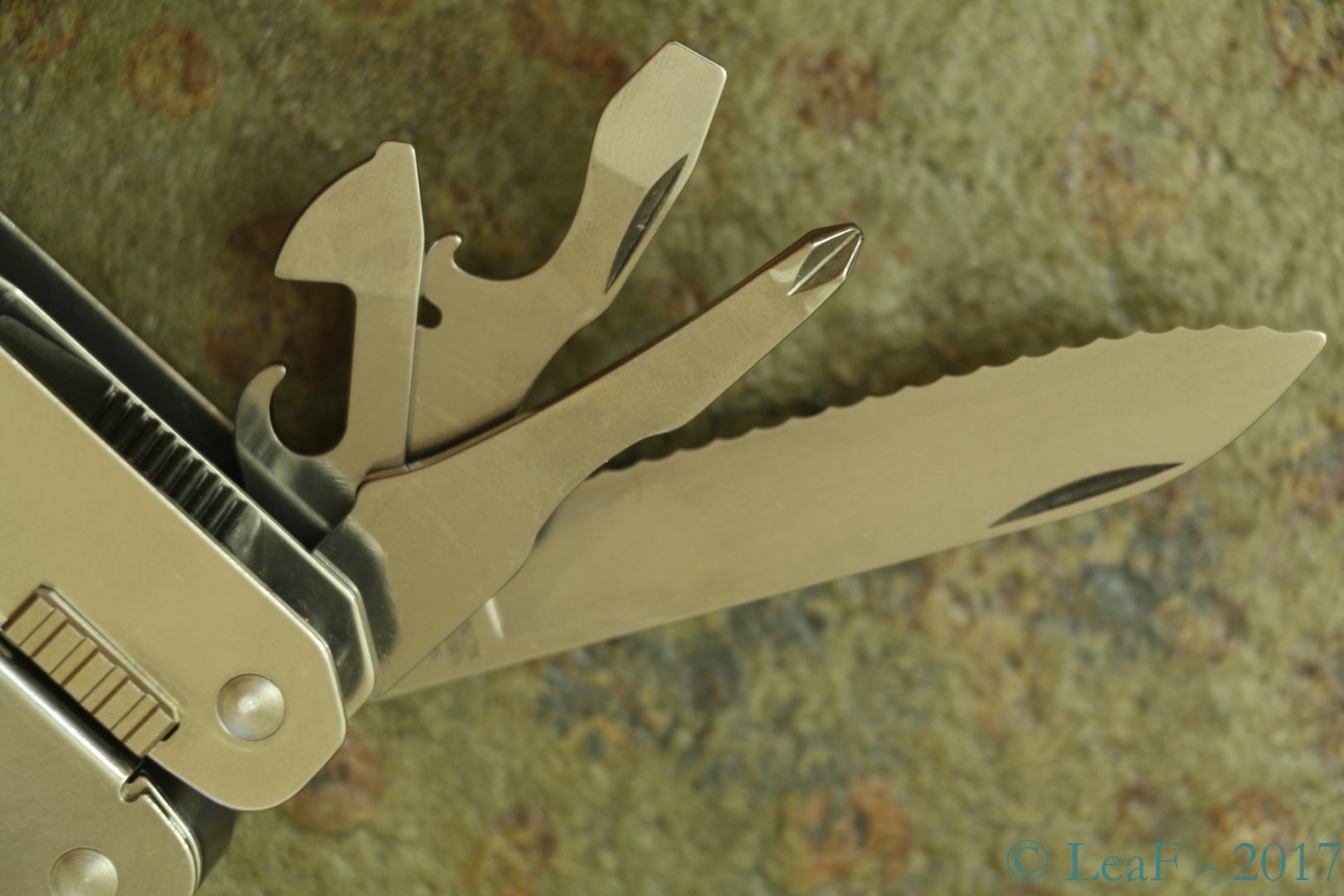 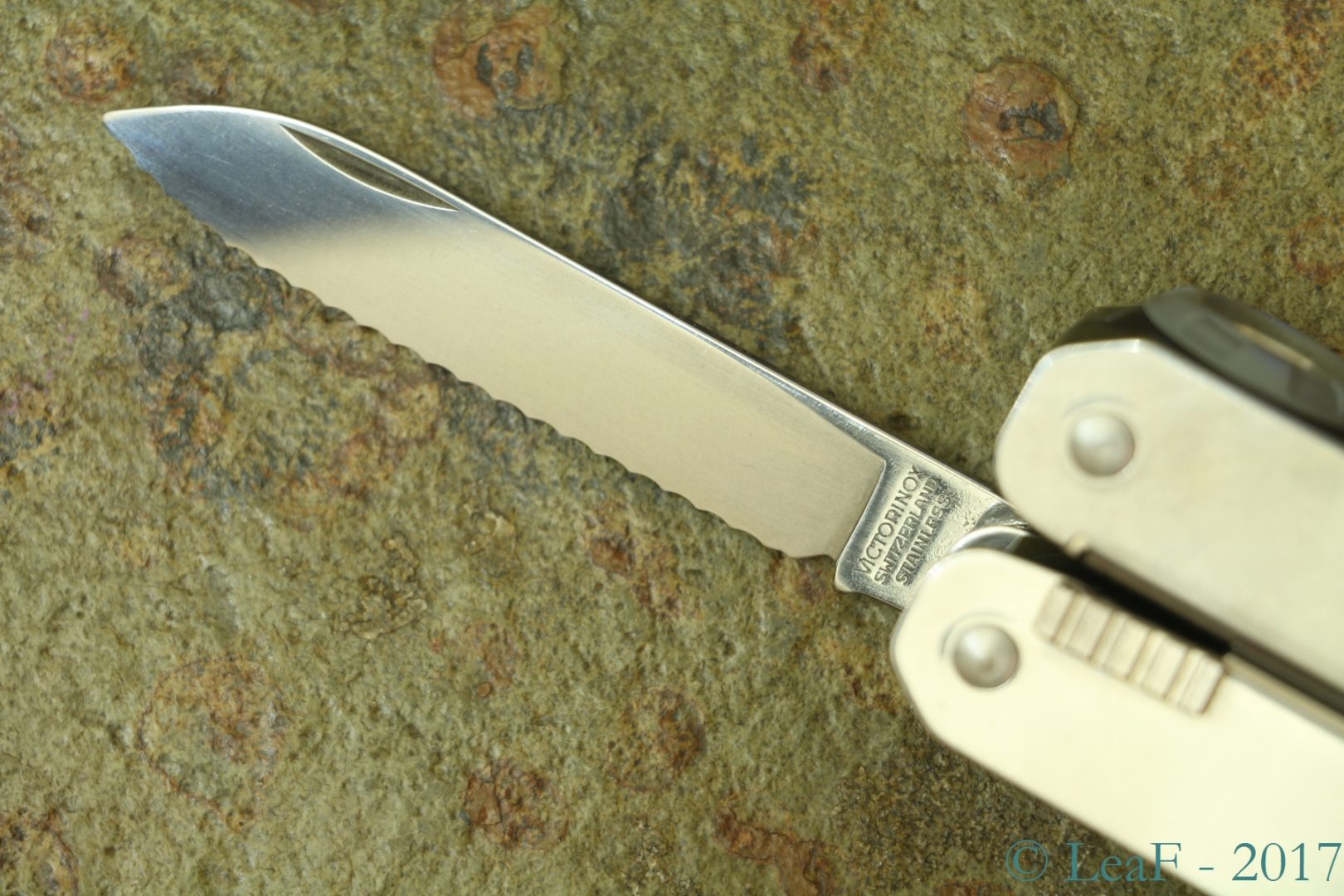 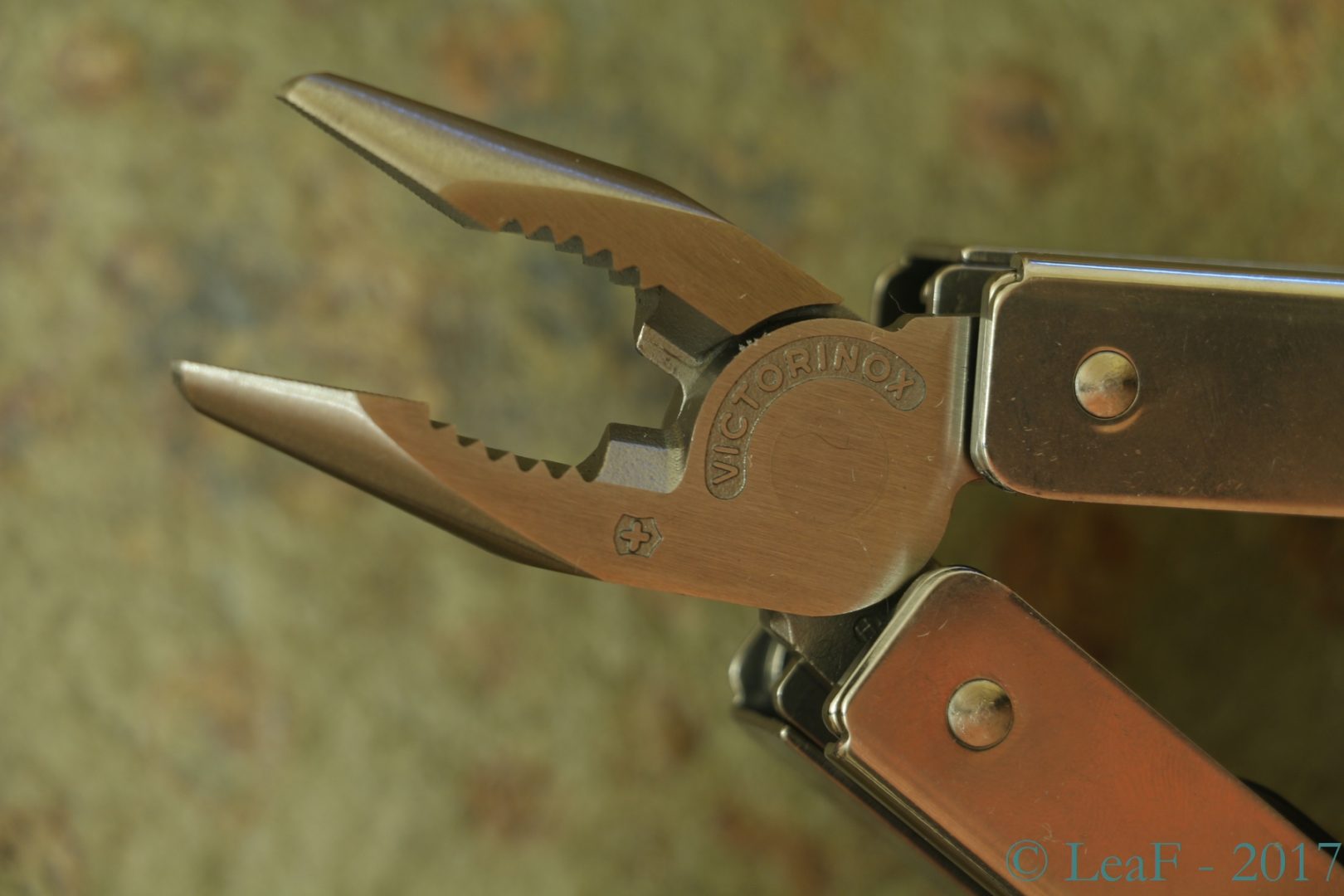 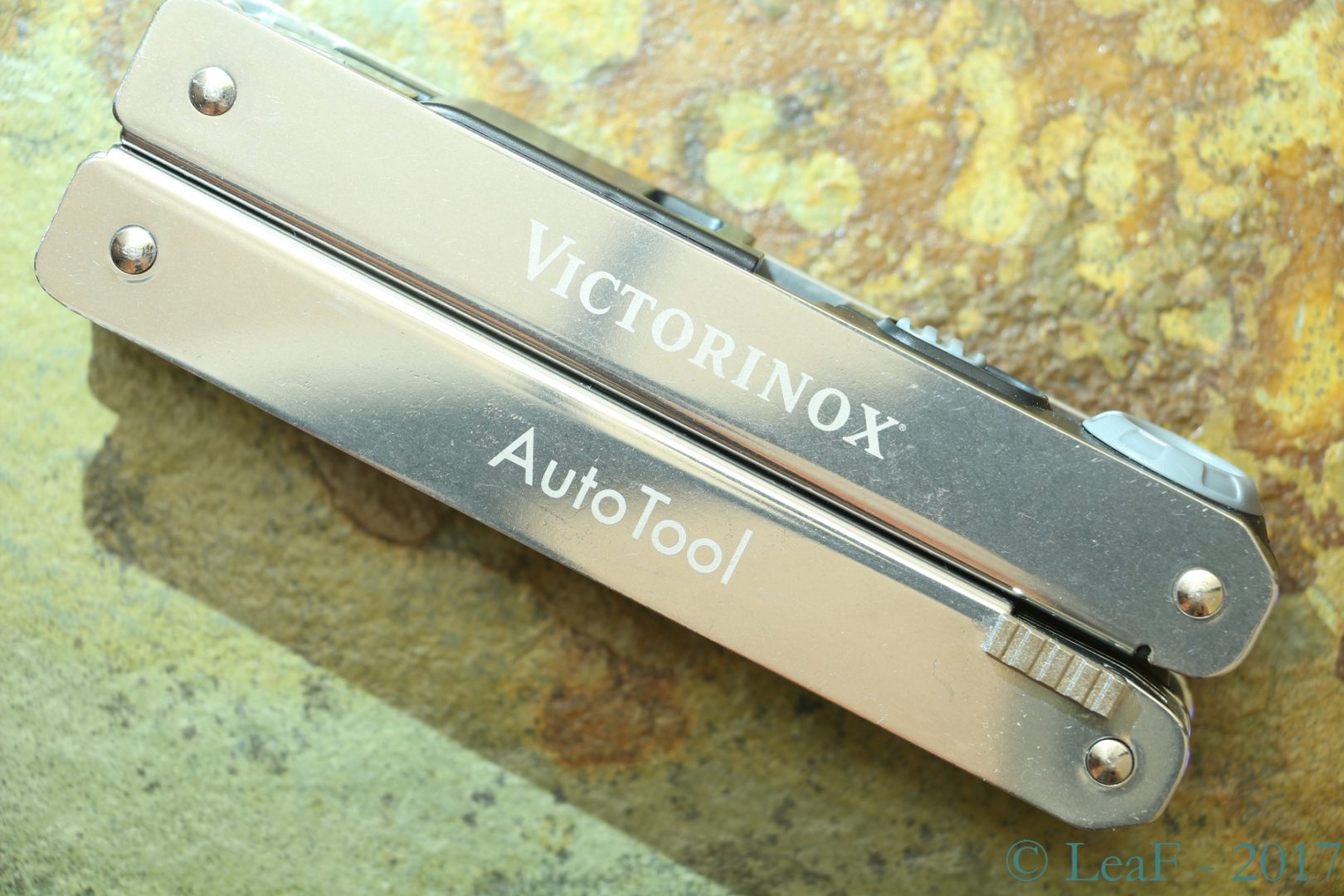 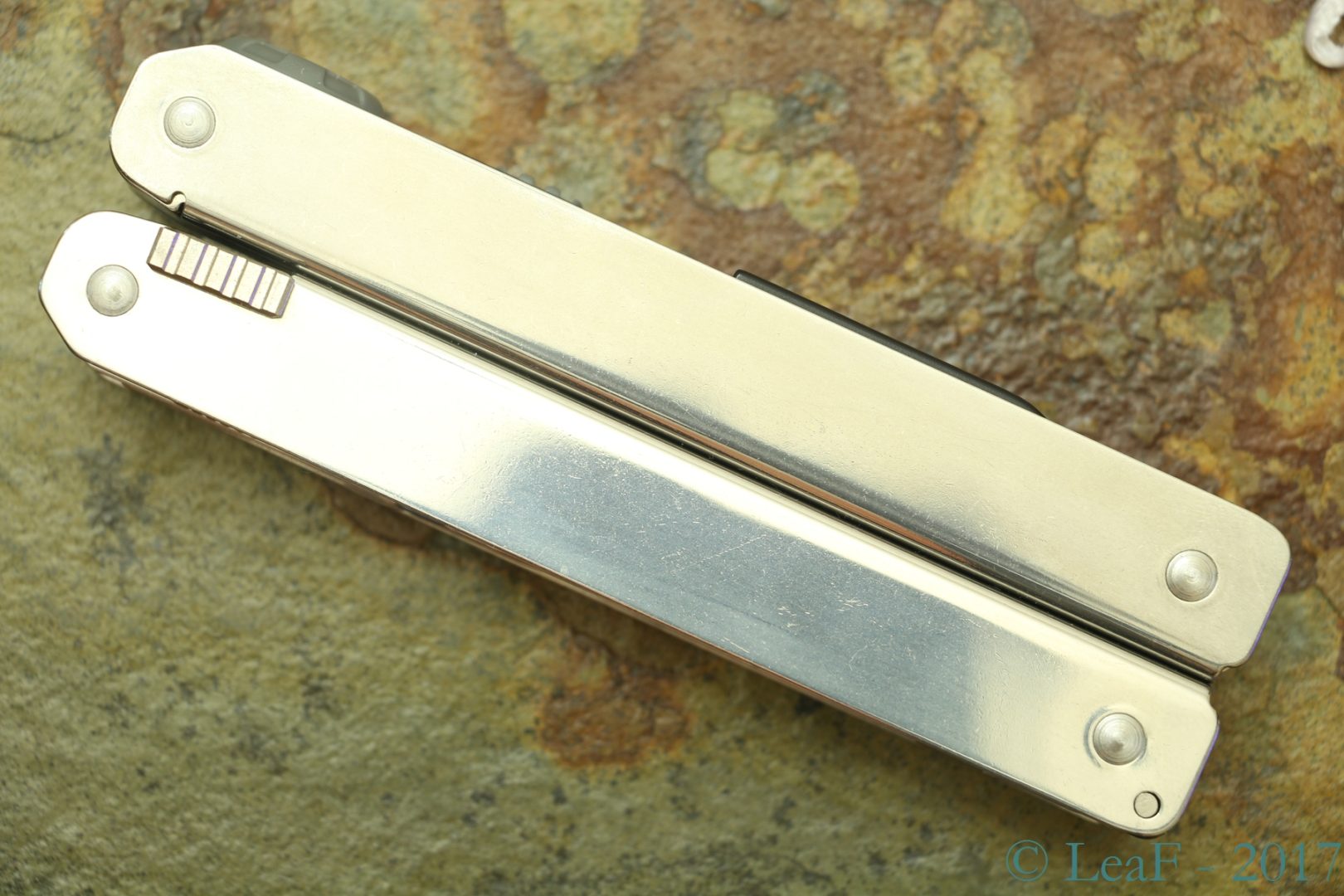 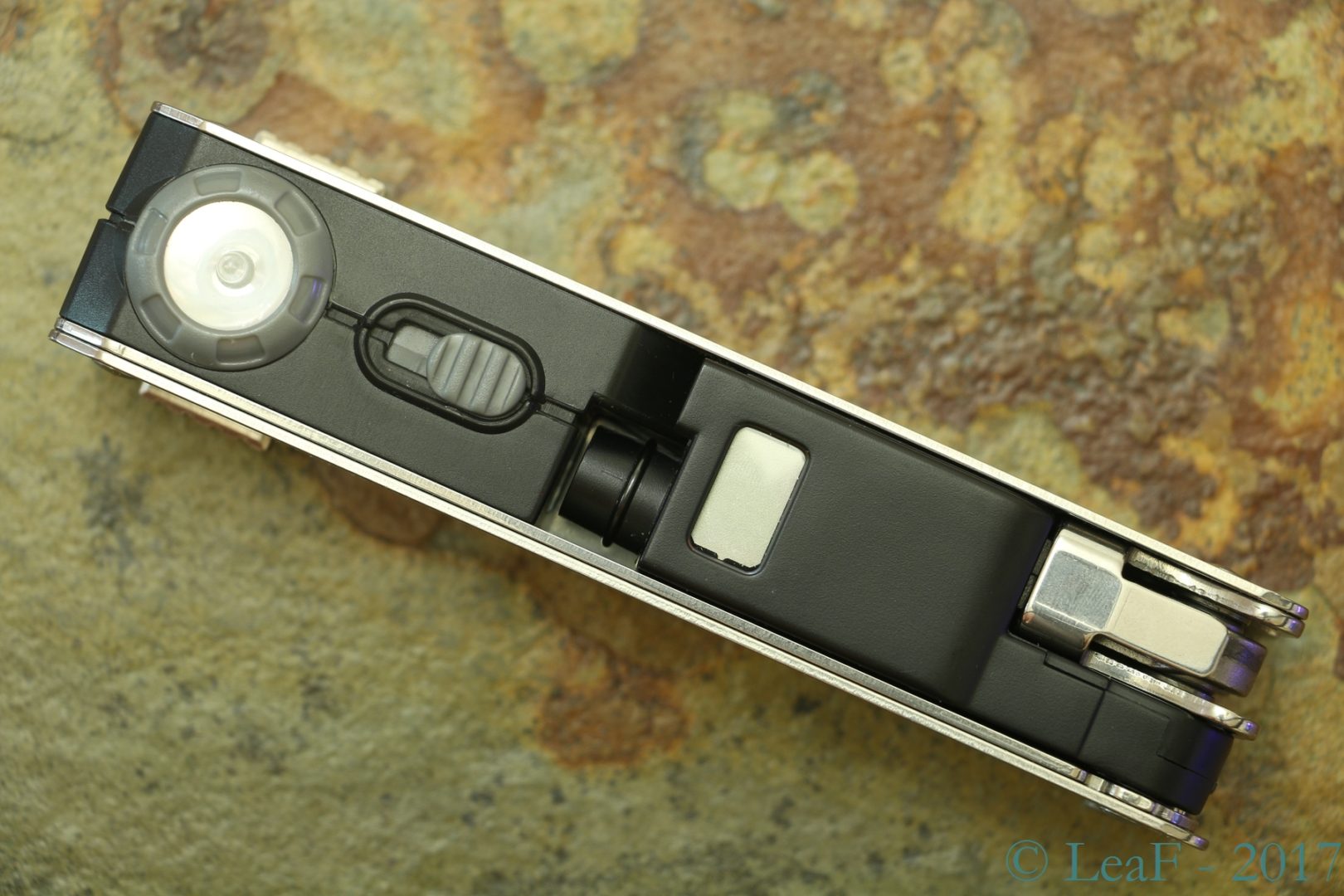 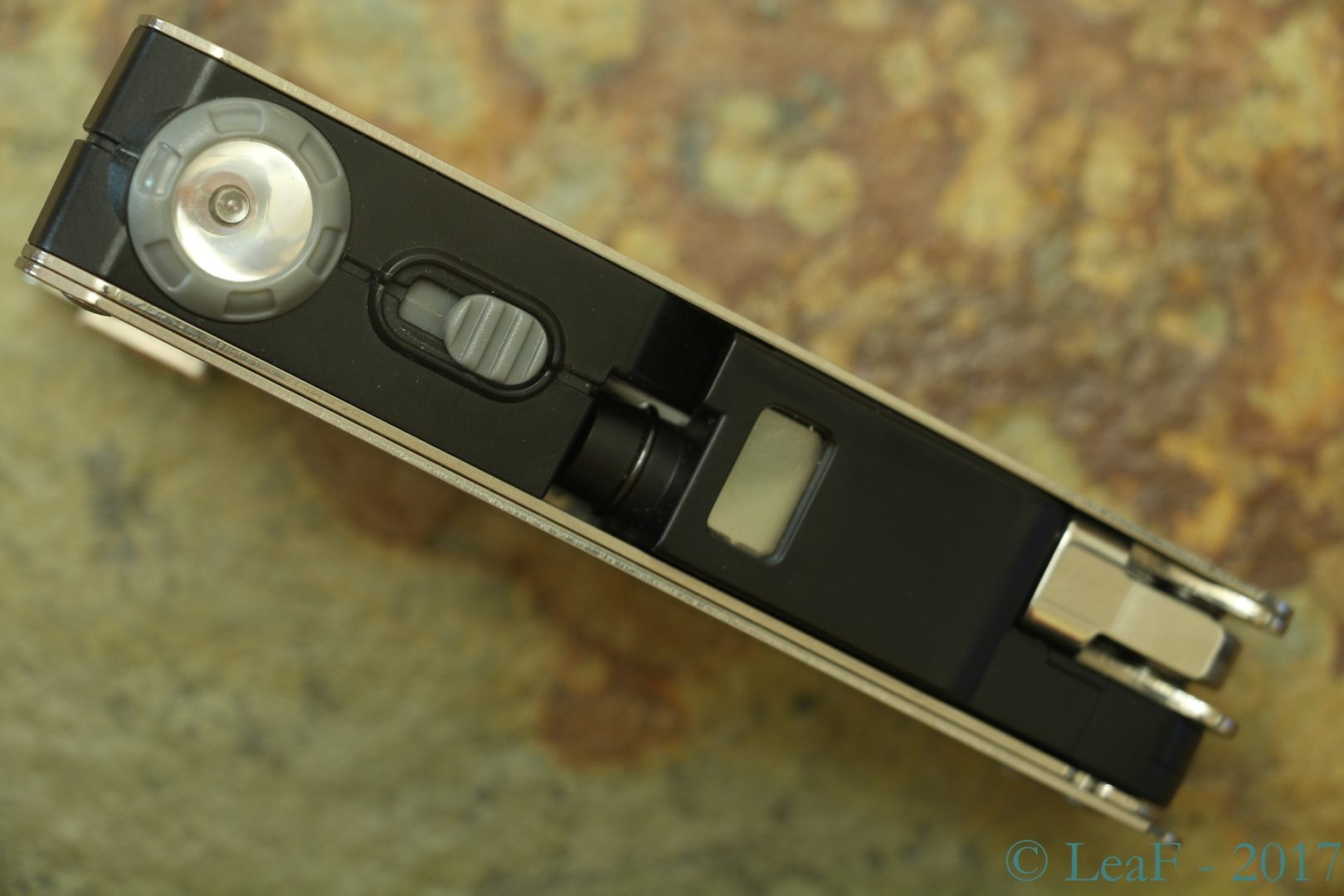 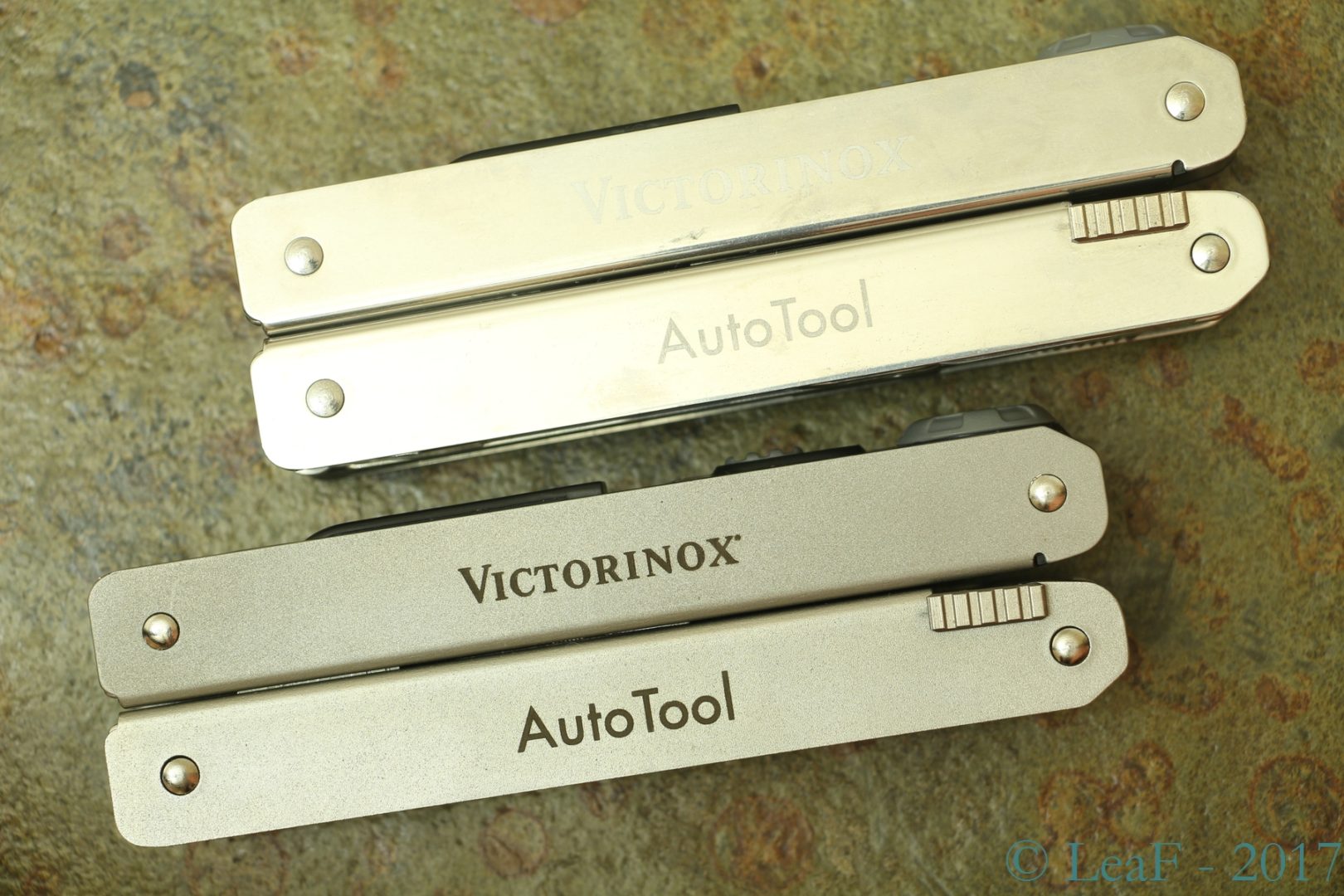 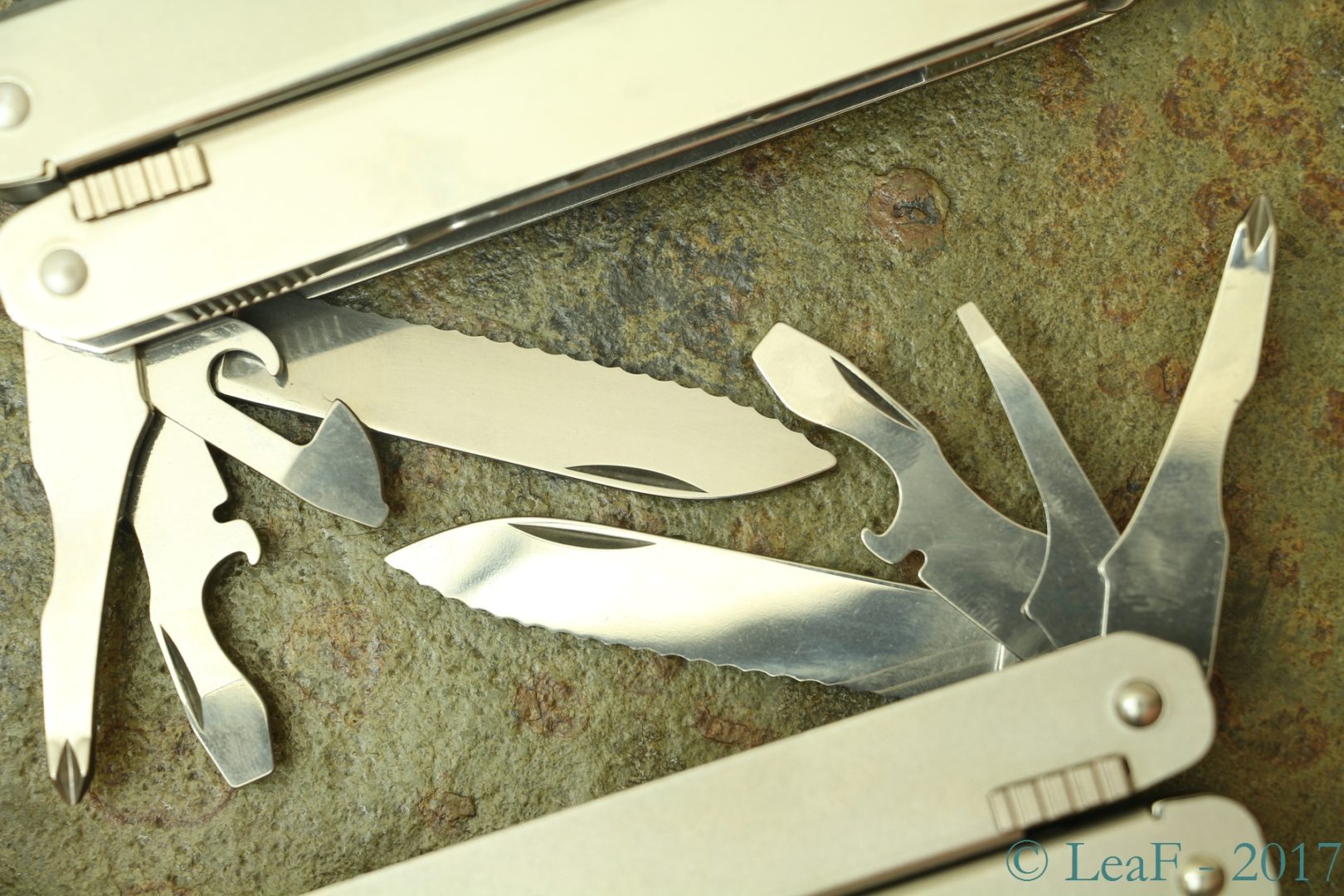 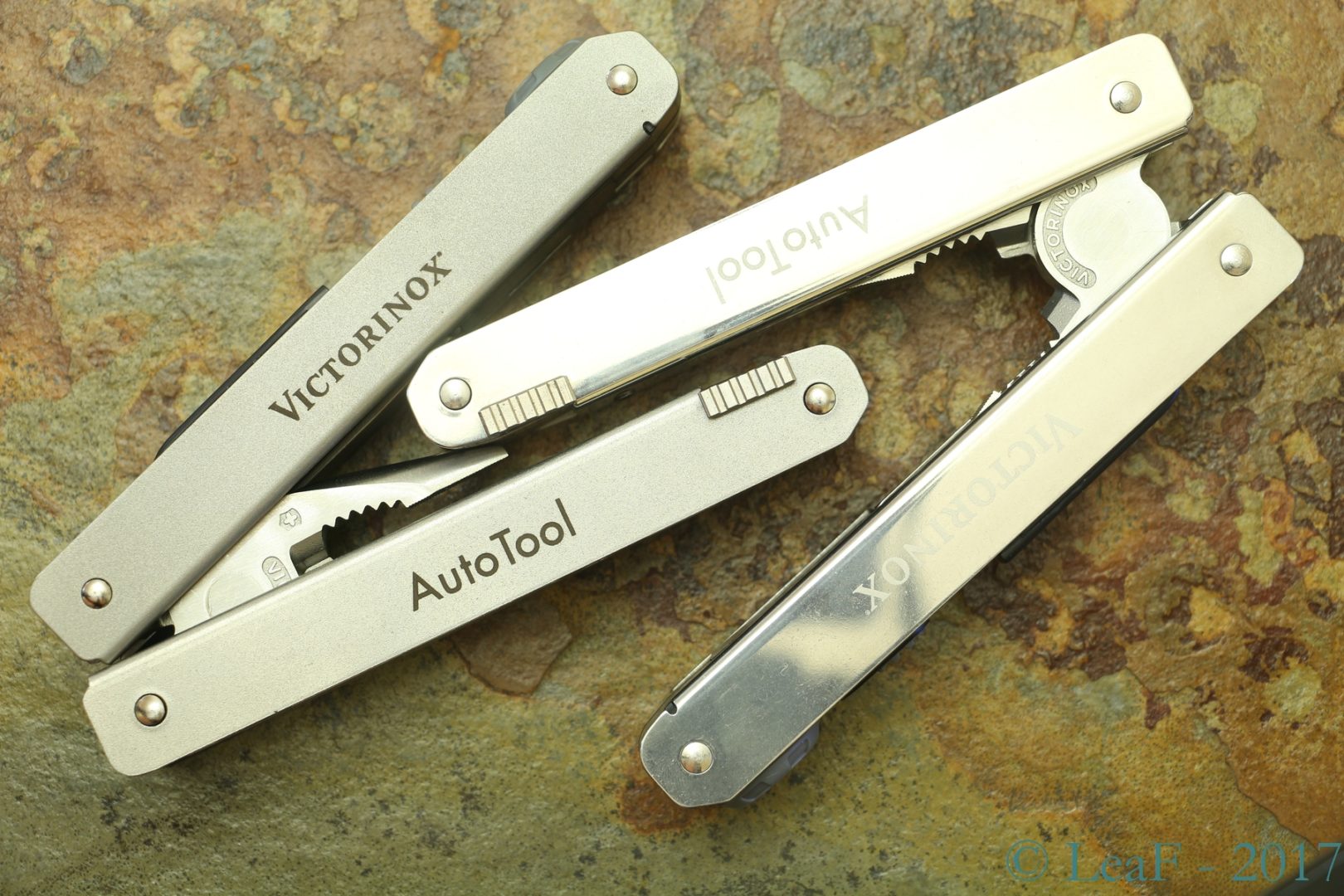 SAKWiki
Variations of AutoTool – another thread on multitool.org

One thought on “684. AutoTool. First prototype”