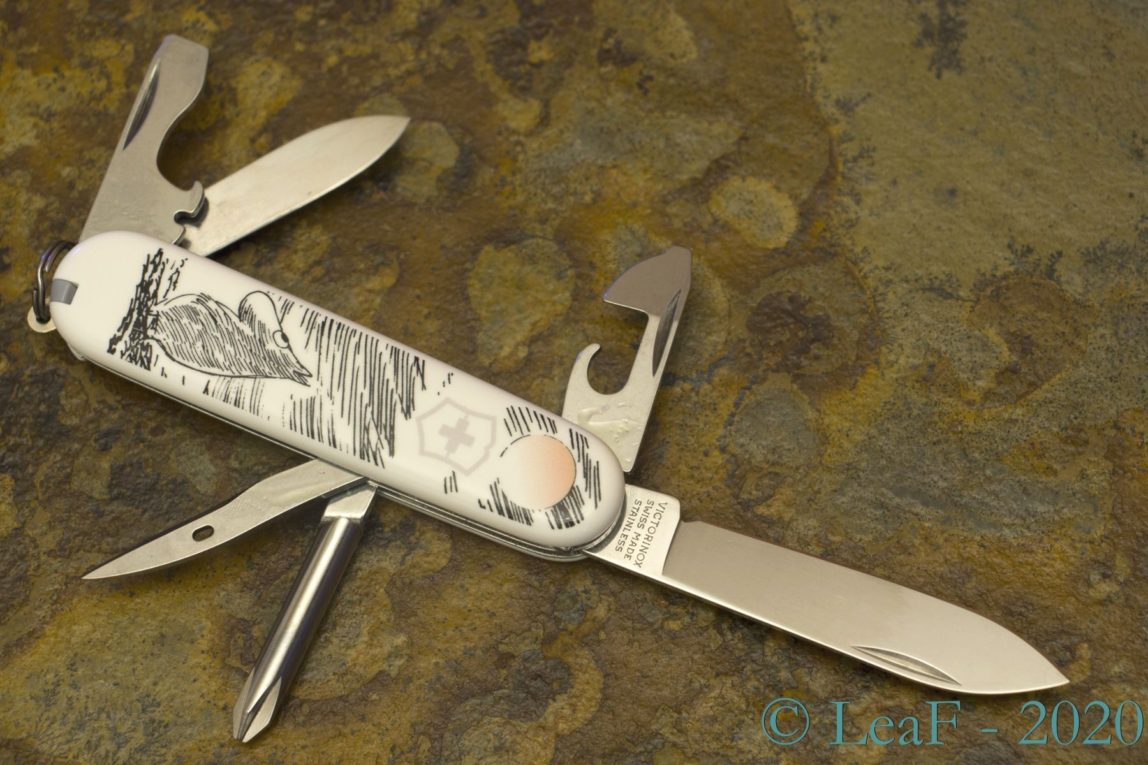 We made a good progress with reviewing limited run of Victorinox knives specially for Finland, so I don’t see any reason why we should stop.
Small Tinker isn’t a popular model in general, but it was produced several times as limited run (for instance – as part of “Black series” from 2010).
The same is true for this series – knife was dedicated to the world famous characters (known as  moomins) from books by Finnish novelist Tove Jansson.
Photos: 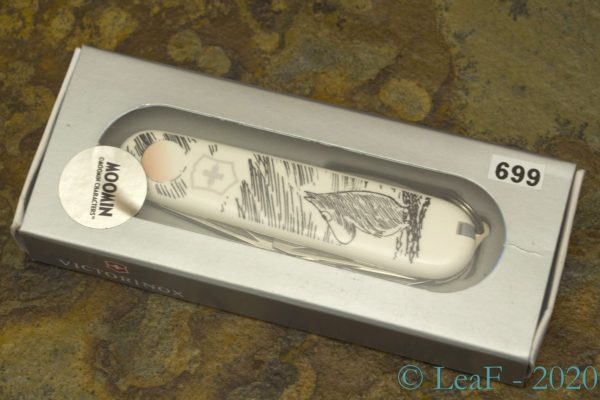 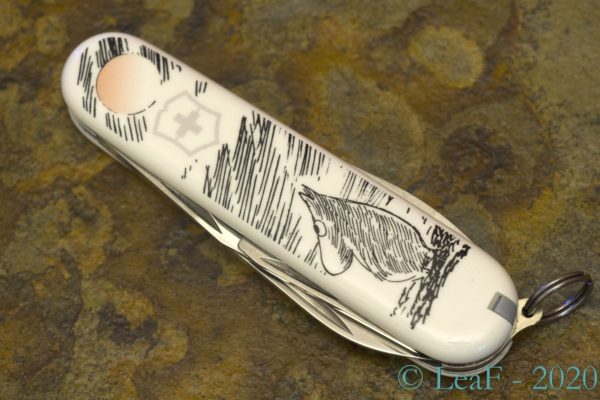 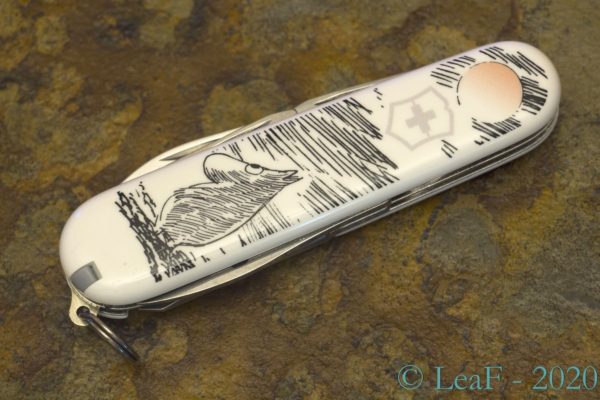 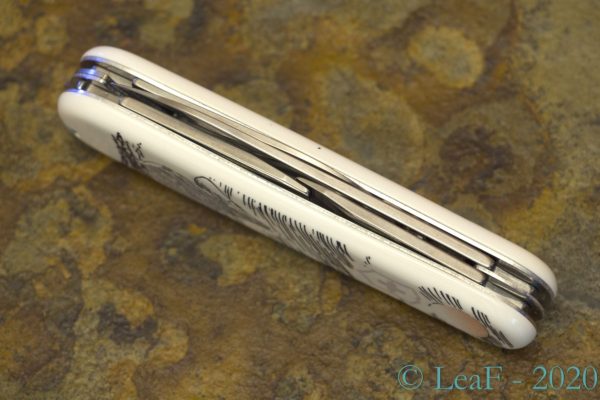 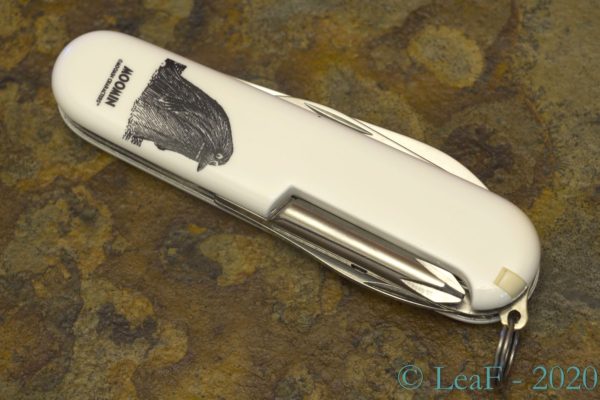 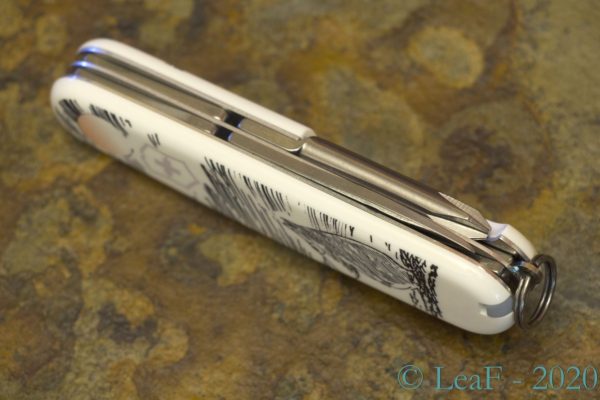 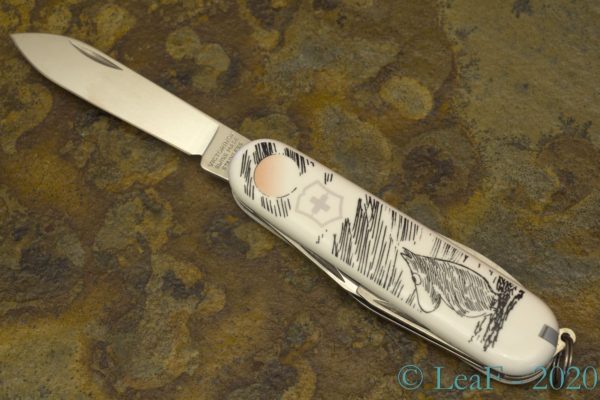 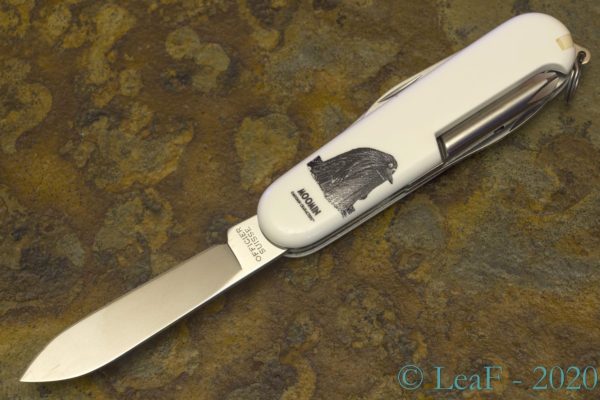 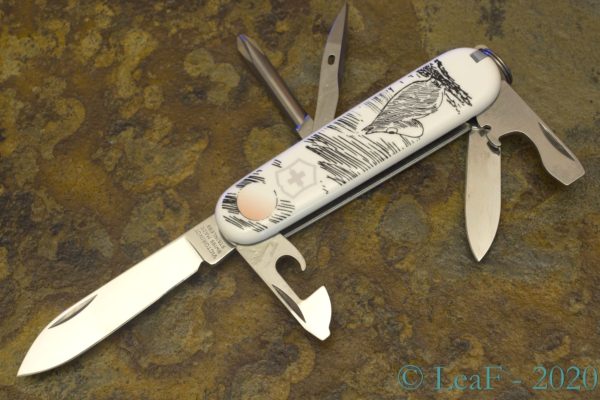 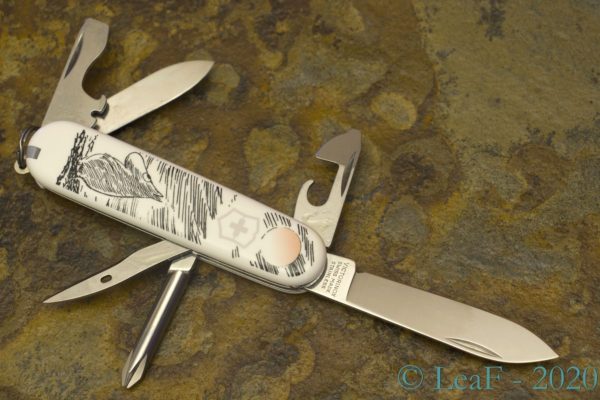 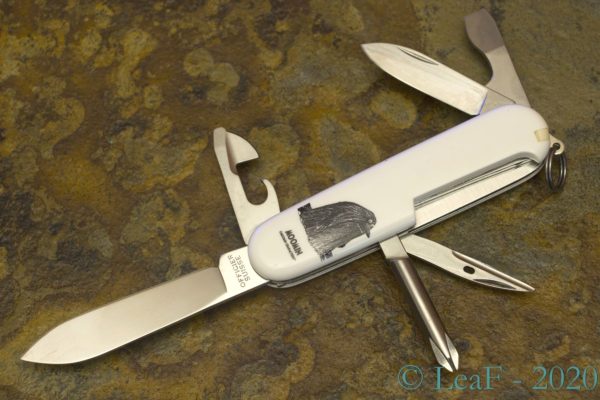 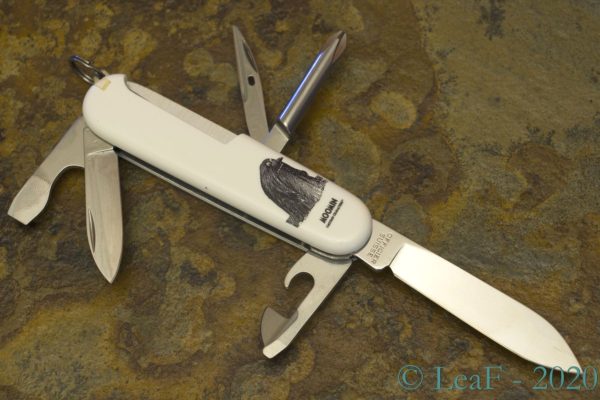