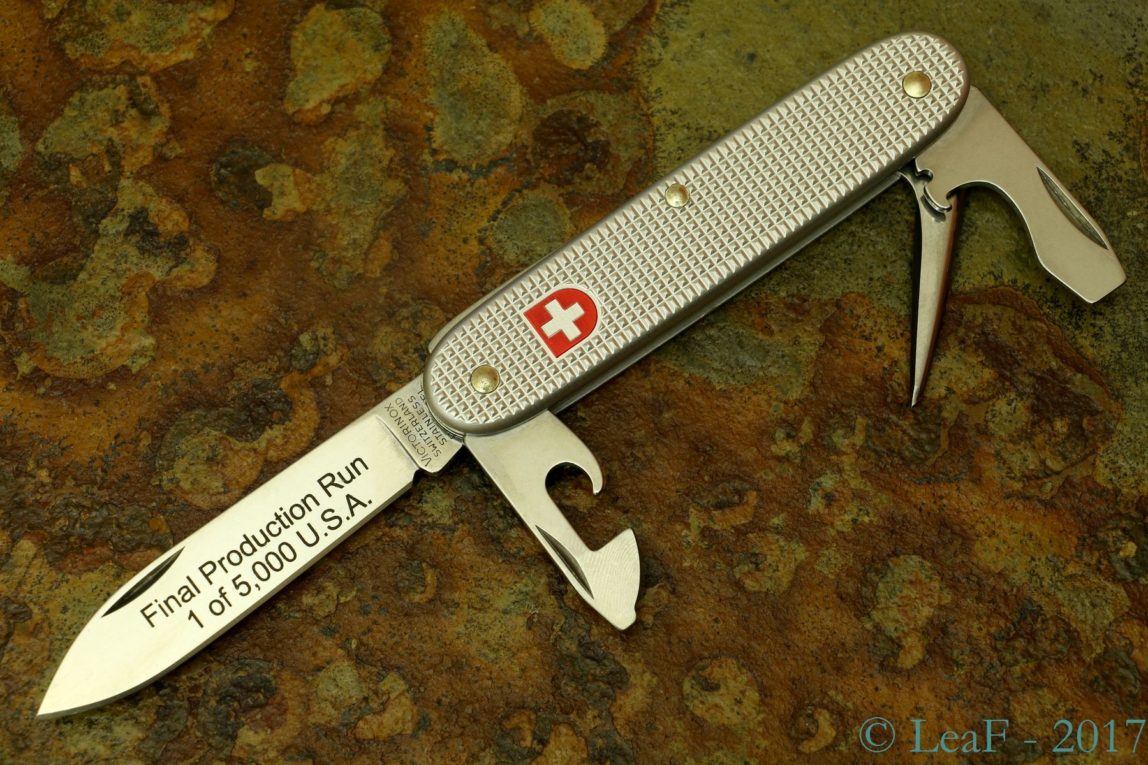 In 2008 Victorinox company introduced a new 111-mm knife (Soldier 2008) which was officially launched for Swiss Army in order to replace previous model – Soldier 1961, which was the official issue to the Swiss Army for more than 40 years.
In order to honor this substitution, special run of withdrawn Soldier 1961 was introduced in 2008. It has additional etching and stamp ’08’ on back side of blade.
Photos: 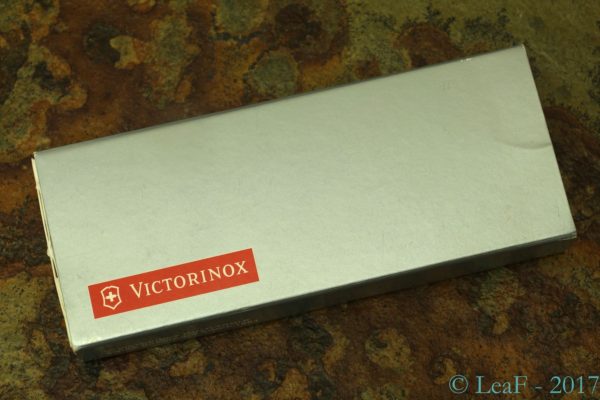 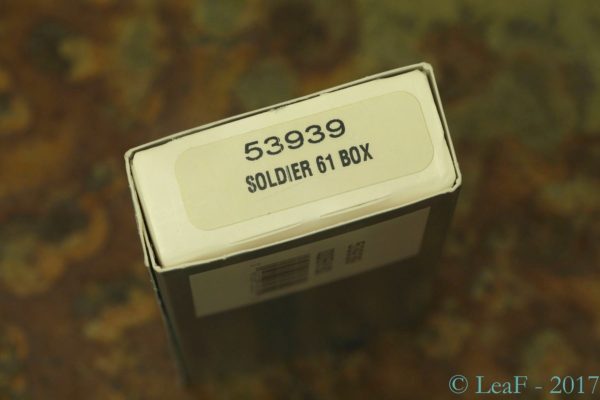 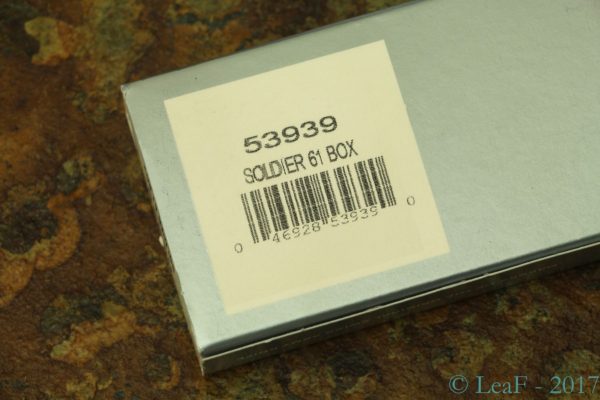 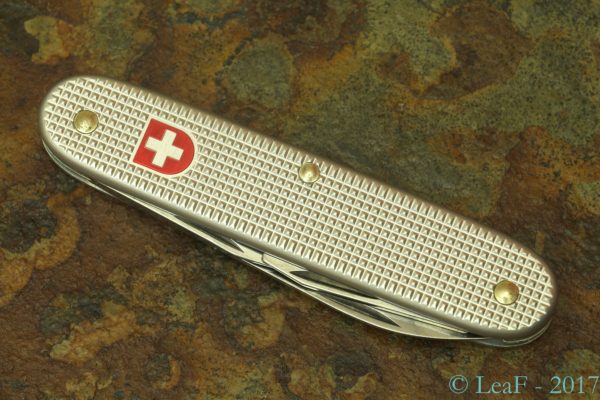 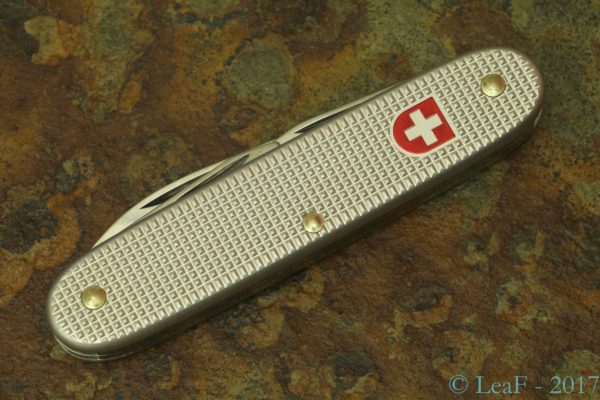 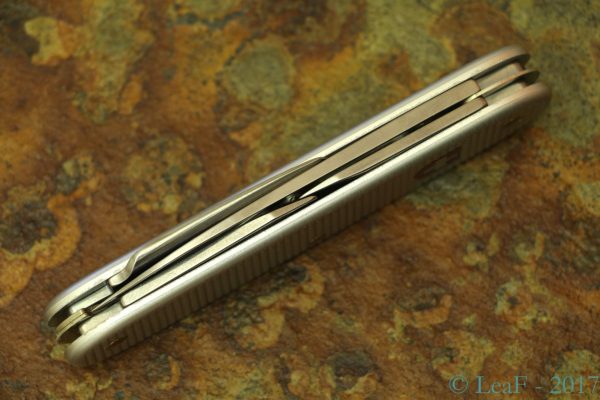 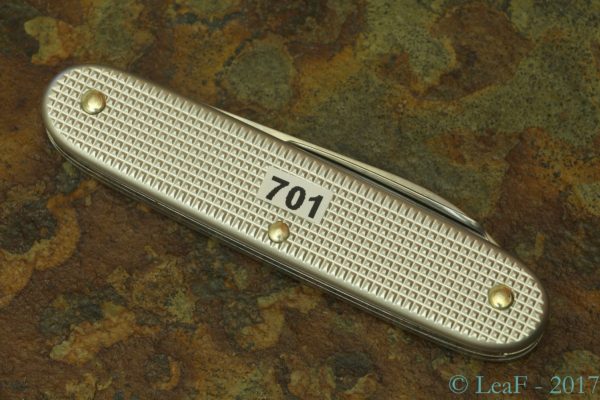 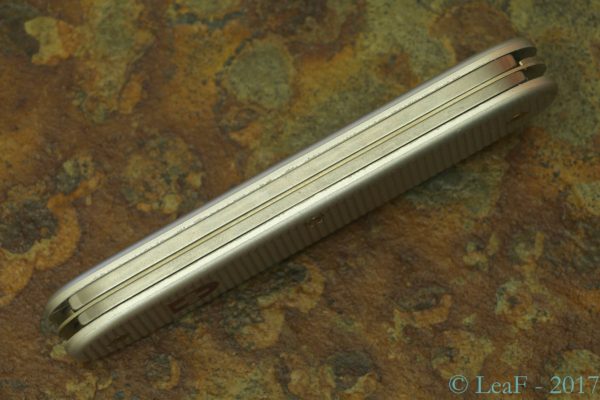 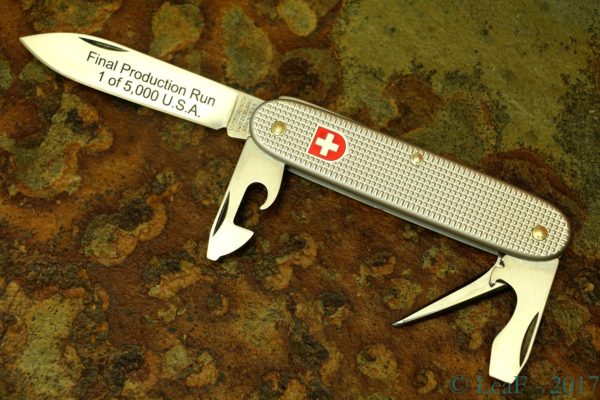 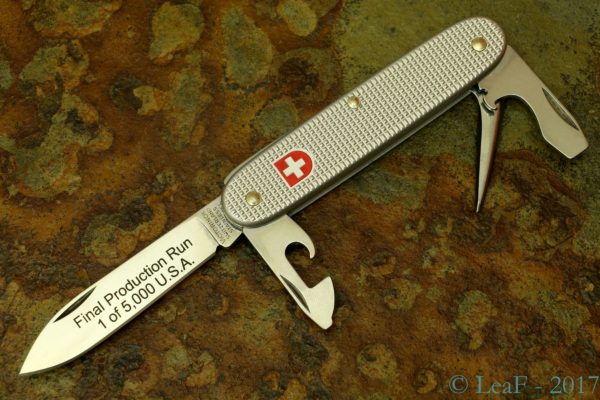 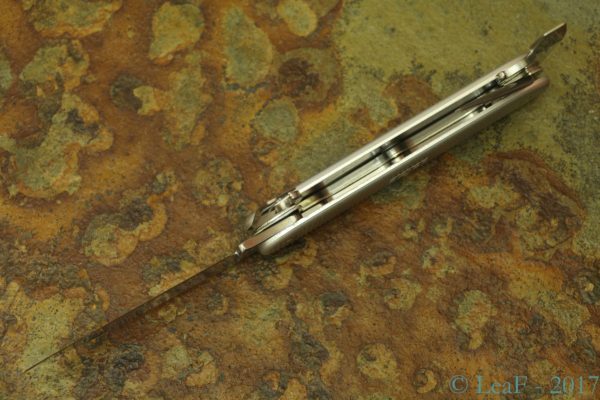 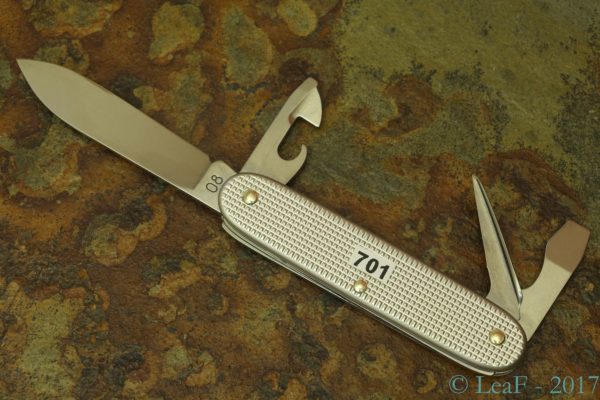 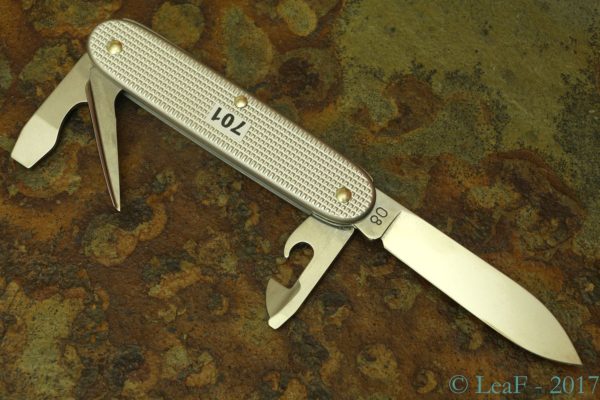 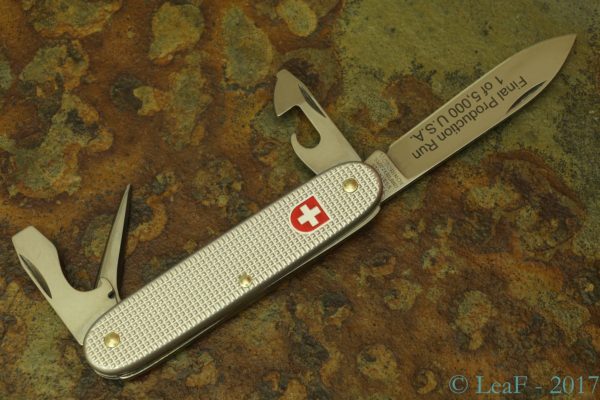 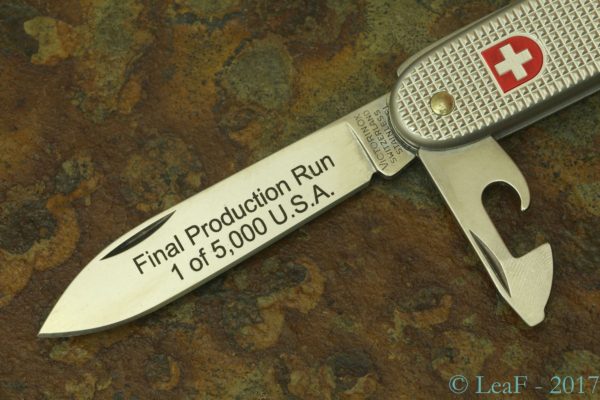 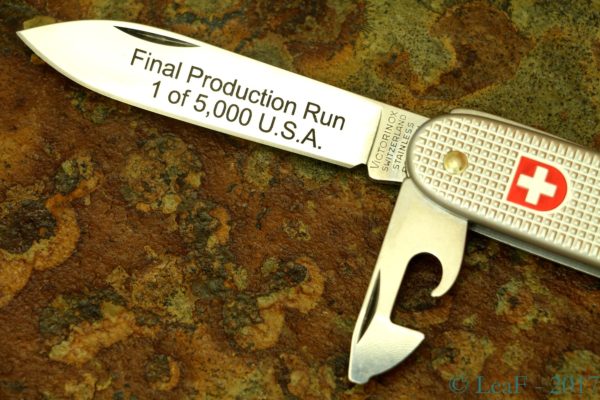