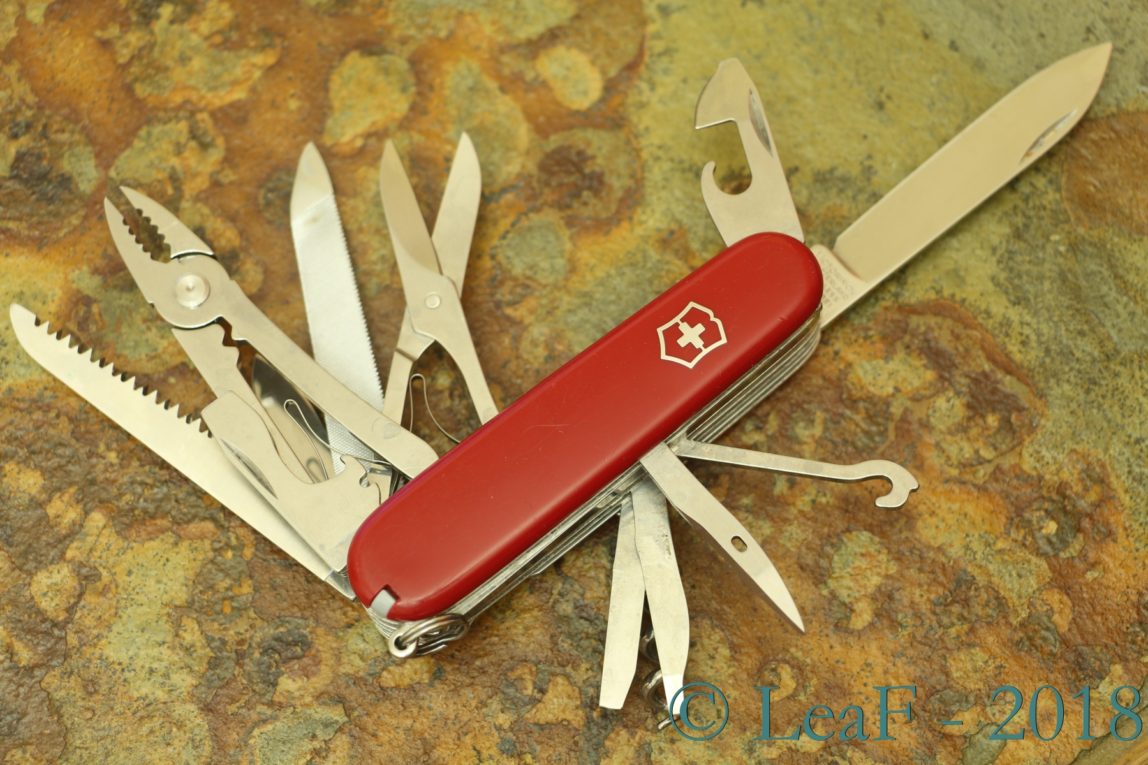 Today’s post is also dedicated to the ‘regular’ model… but with difficult biography – Handyman.
First edition of this knife we know as Champion (a), no matter how strange it sounds. Technically it was a different model (I mean in comparison with the modern version).
Later, this model was produced without long nail file (LNF) and now we call it just an ‘Old Handyman‘.
Third ‘re-incarnation’ of Handyman into last (I hope!) variation occurred around 1986, when Victorinox introduced new tool – pliers, which were added to Handyman‘s toolset instead of fish scaler tool.
Note: absolutely the same situation with Craftsman model, it was born as Champion (b), later evolved into Old Craftsman and then became a modern Craftsman.
Two knives – one fate.
Photos: 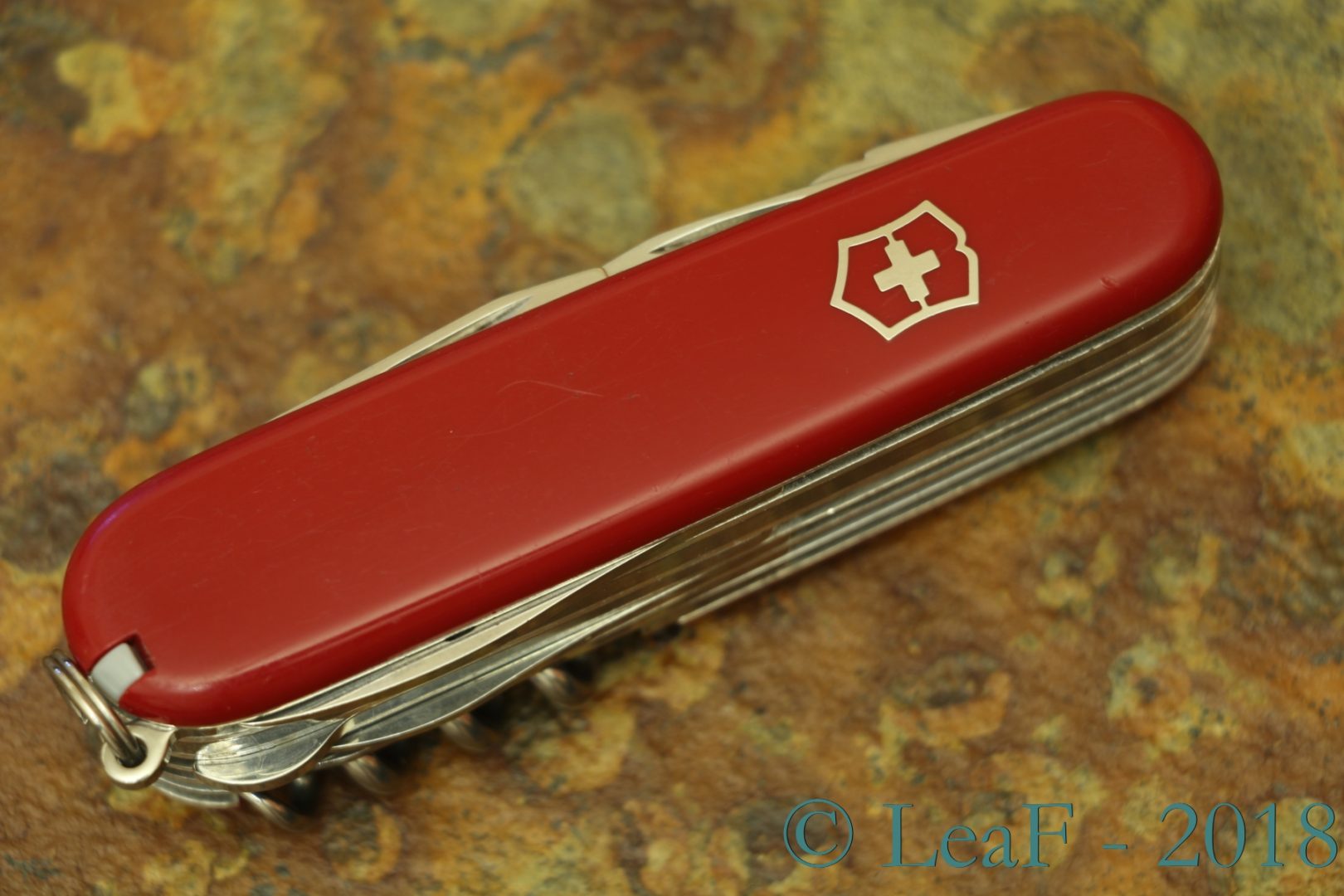 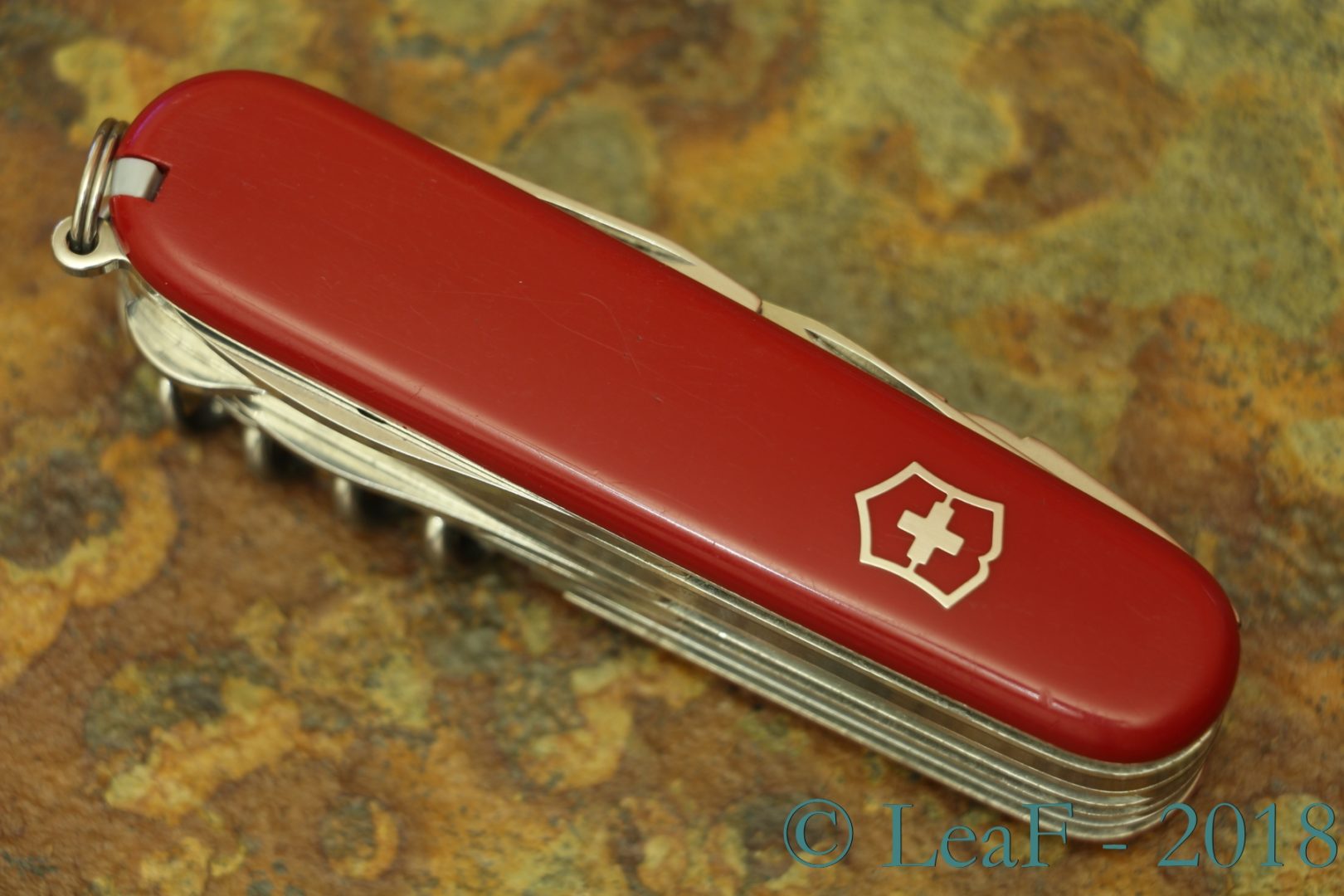 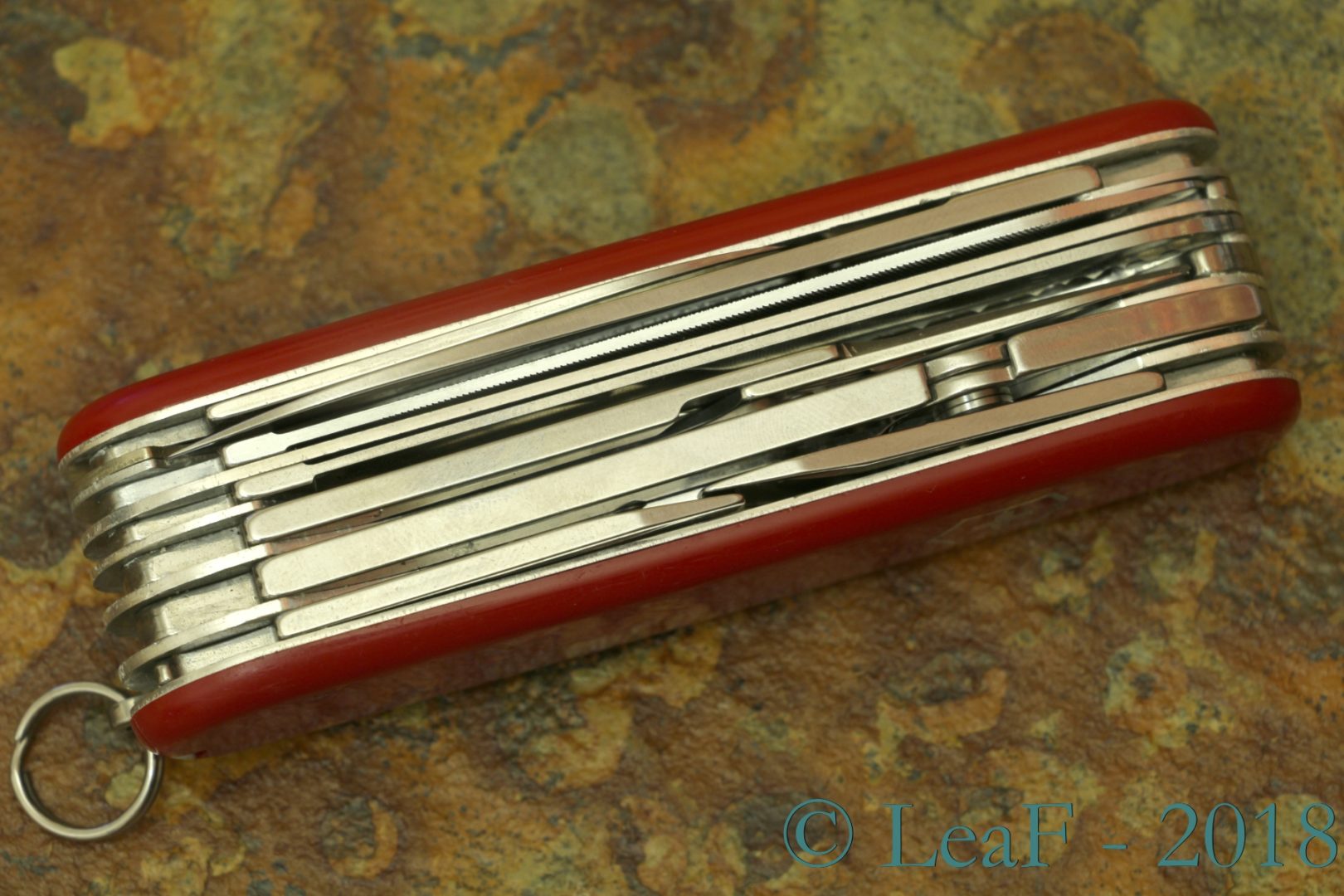 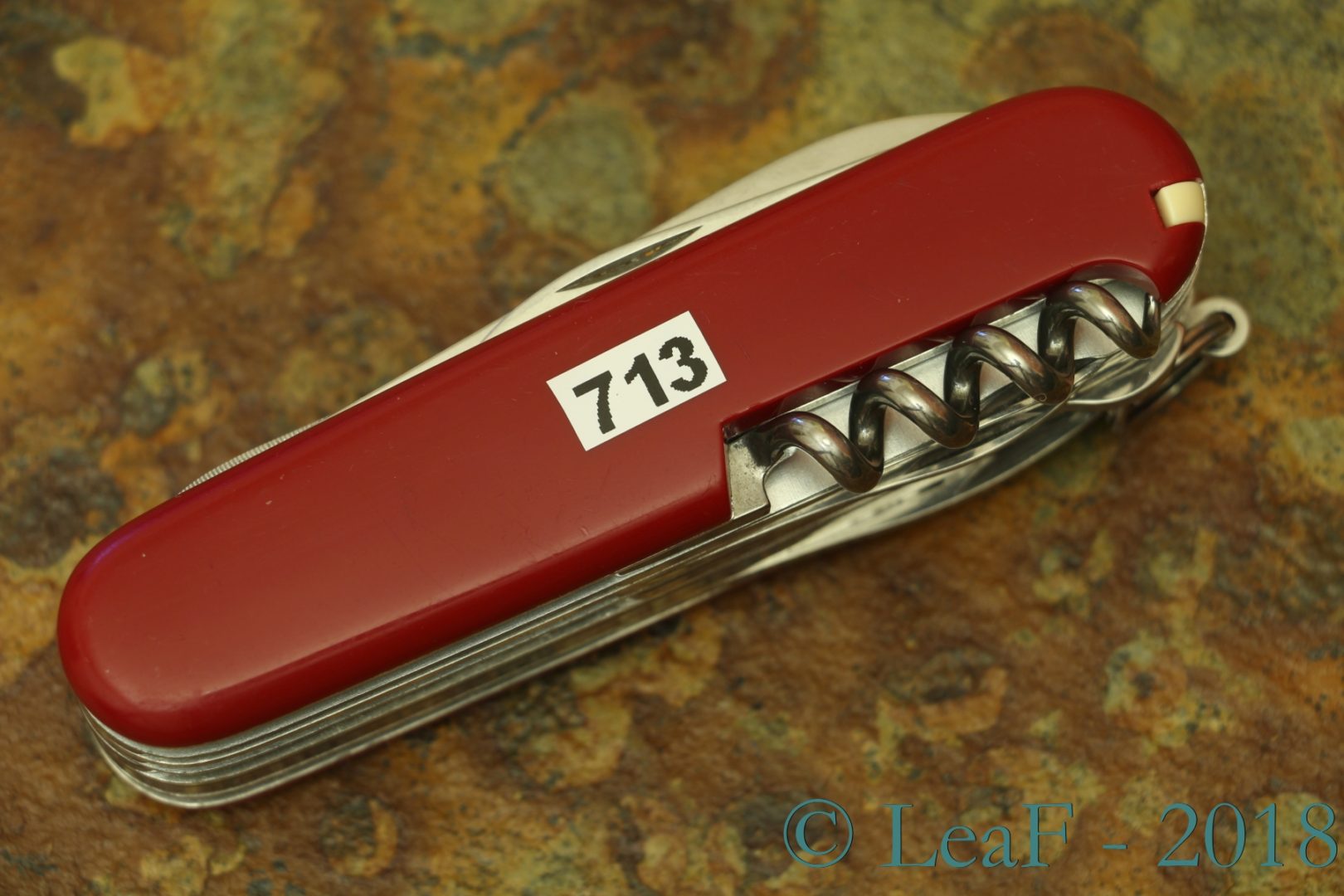 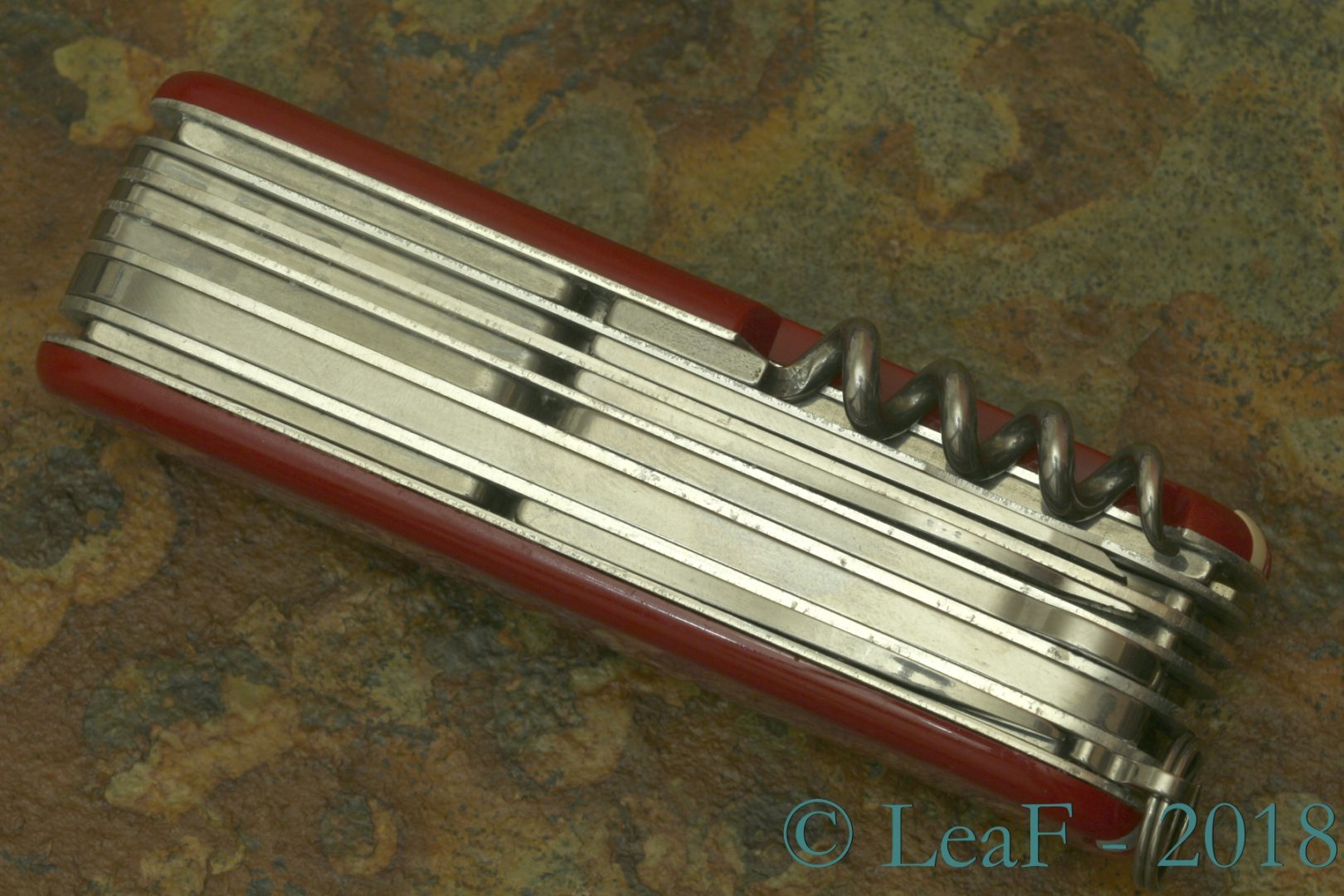 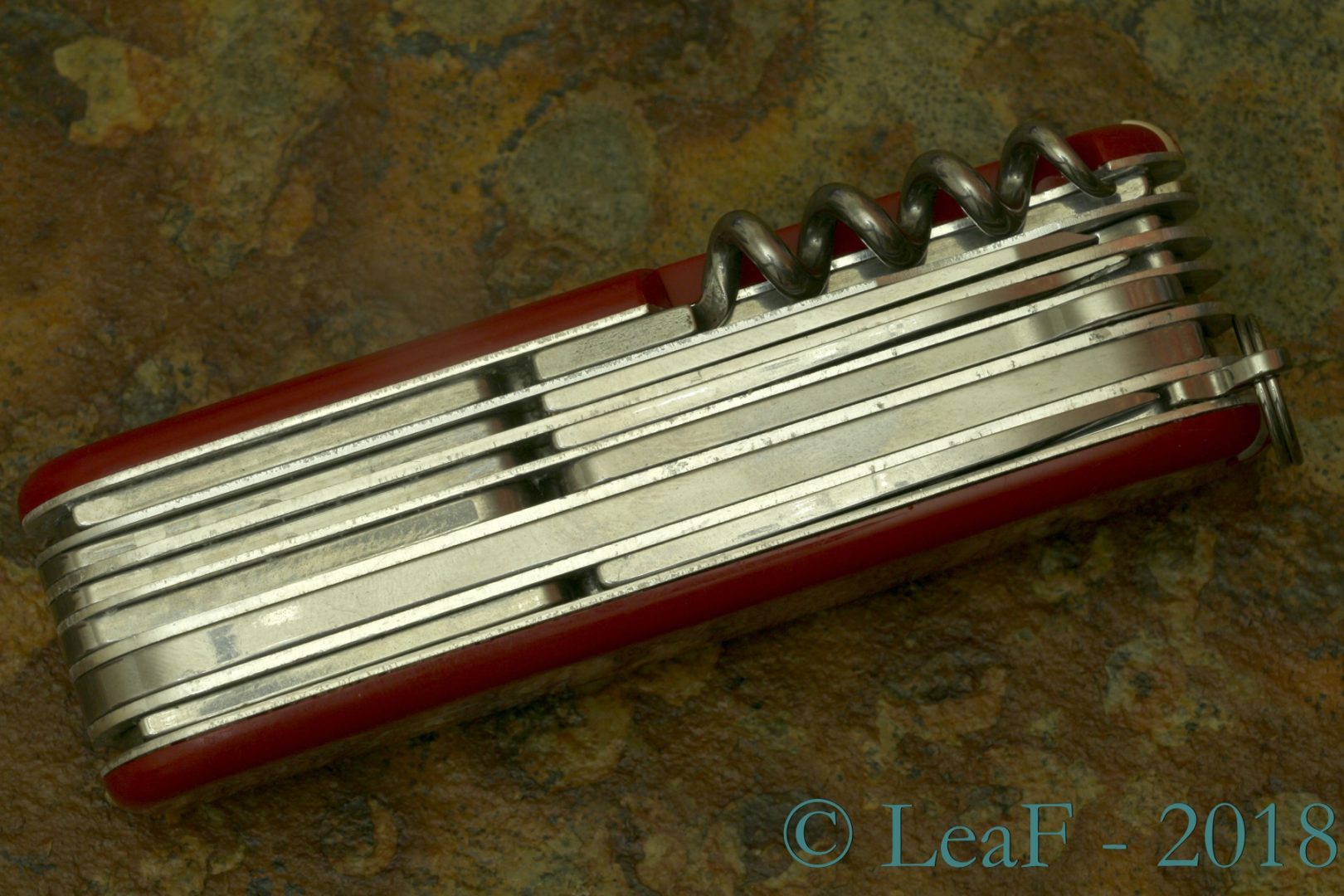 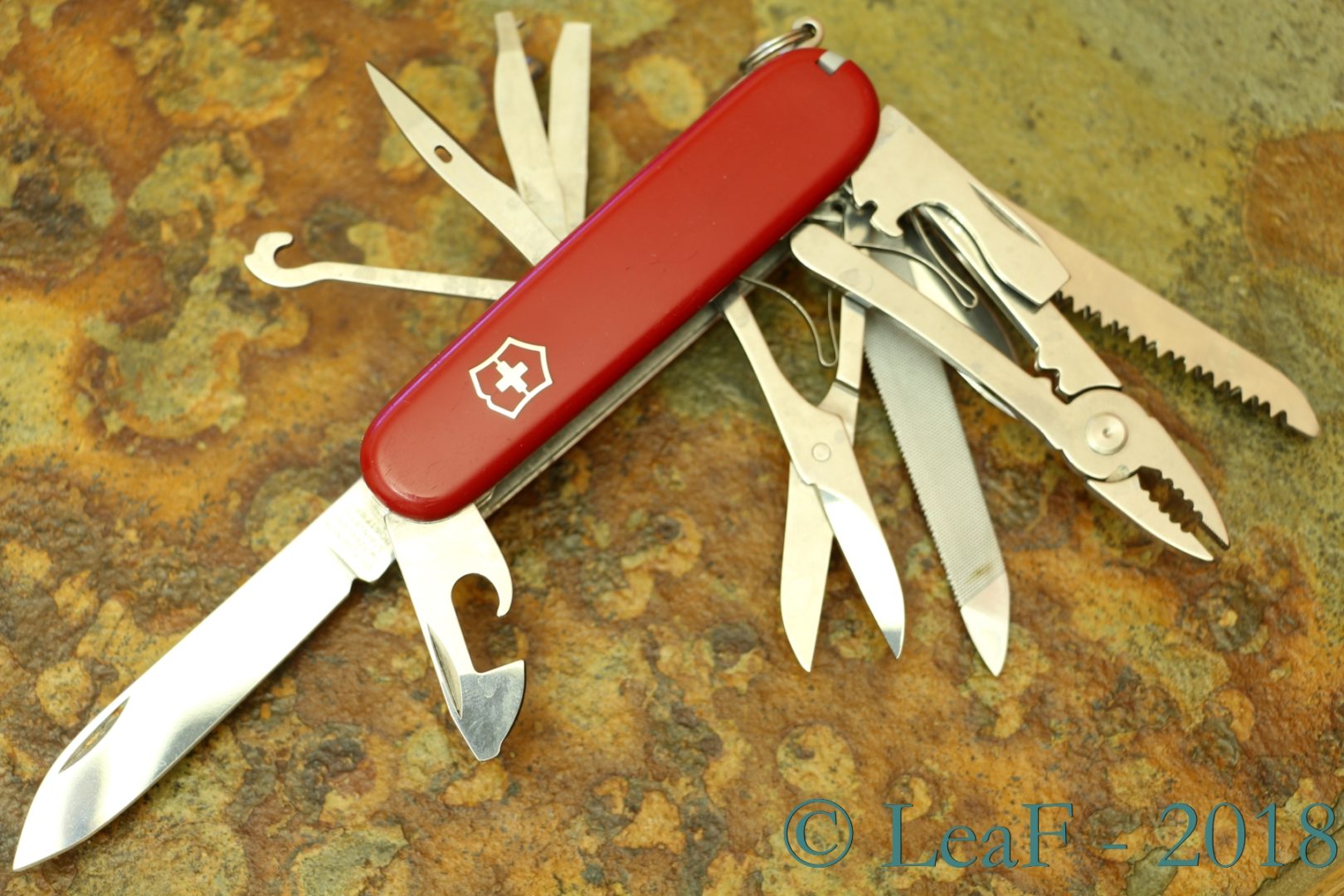 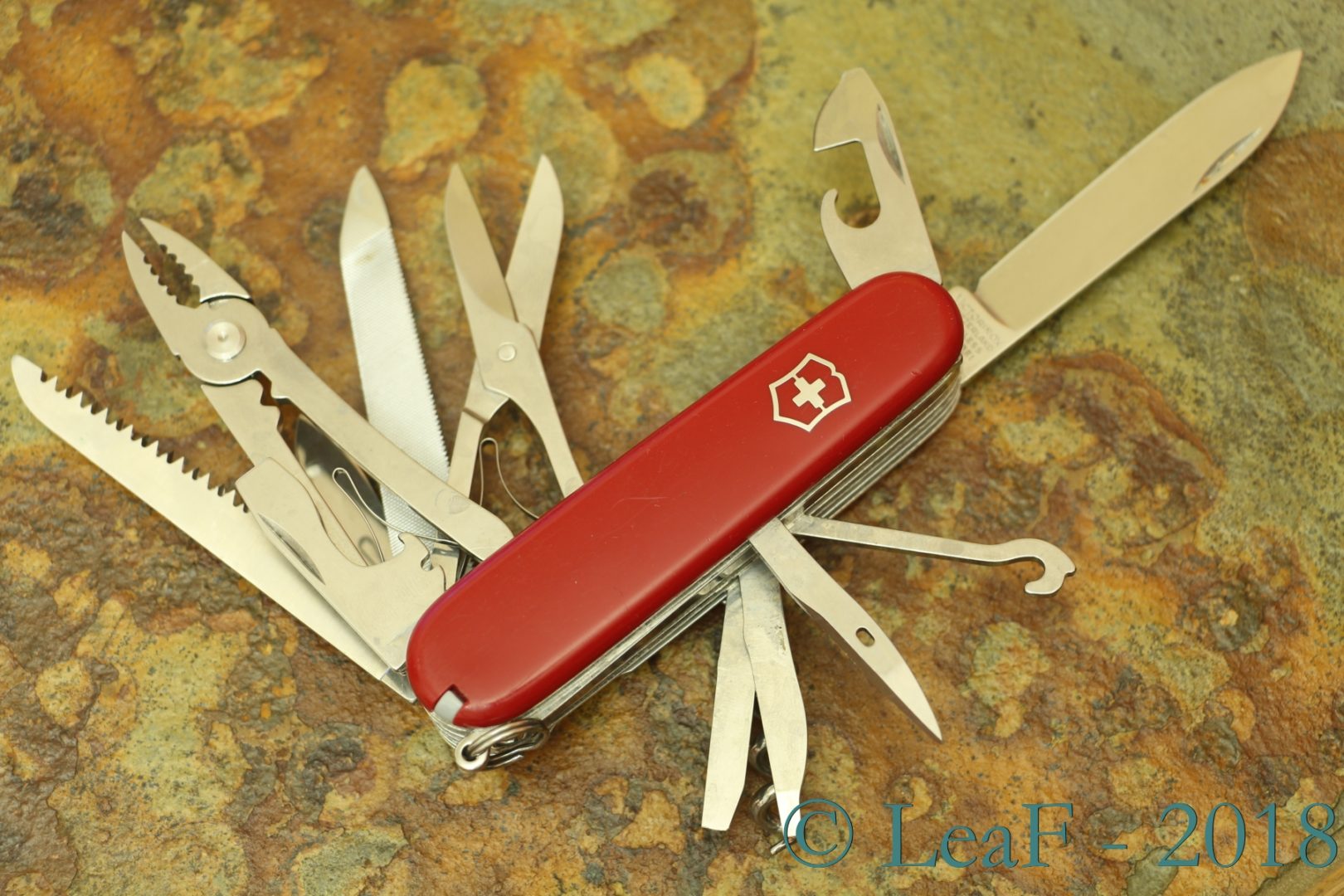 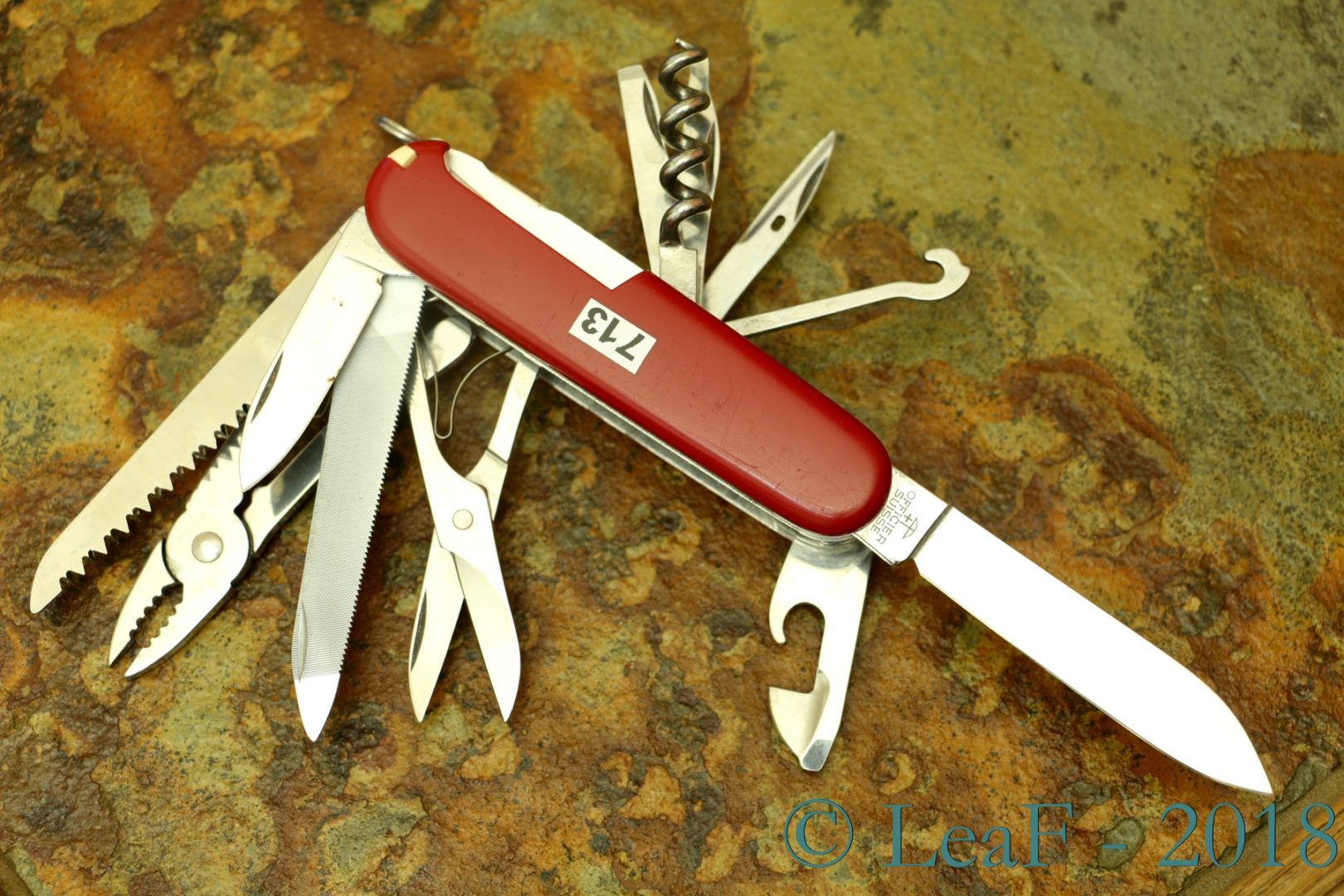 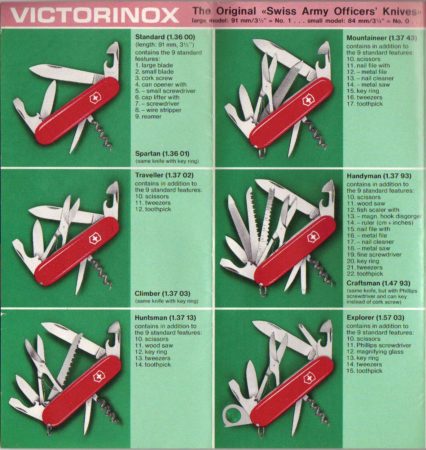 Which one to choose, what do you think? #victorin

I wish you all safe and lucky day. #victorinox #m