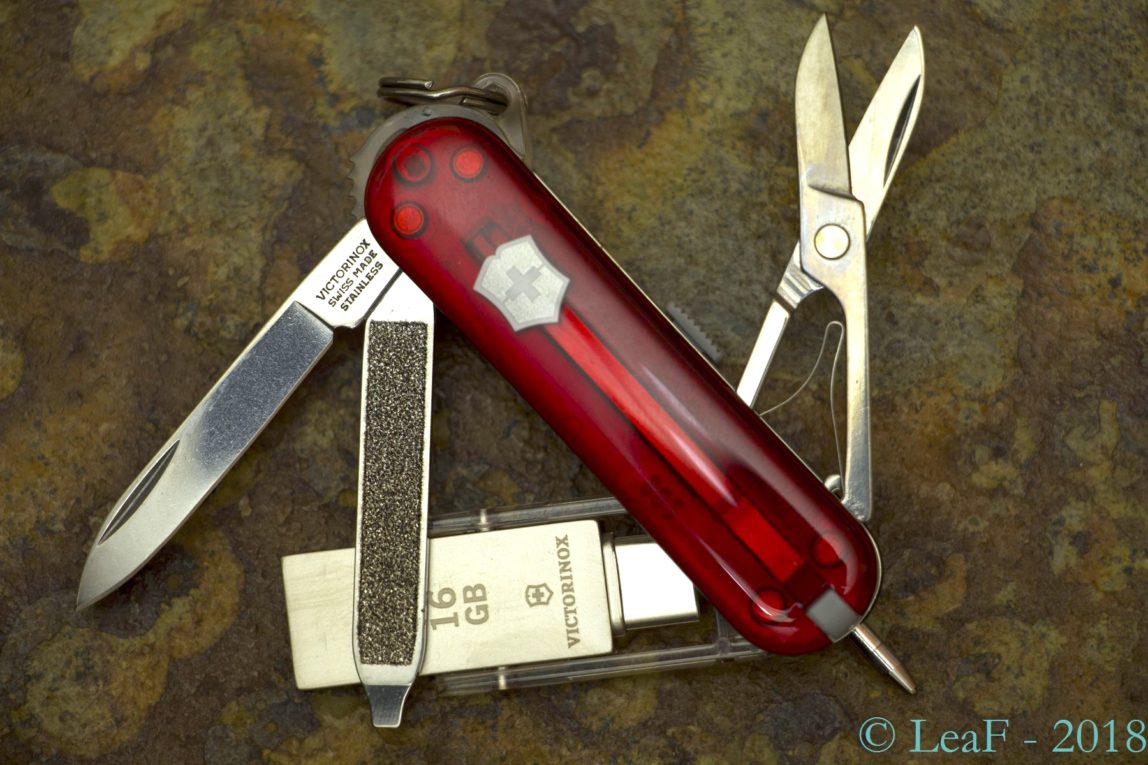 Few days before I’ve reviewed a new model which was released in 2017 – JetSetter@Work. As I’ve mentioned, this model was introduced at once with two another knives from the same series @Work.
So, lets review one of them – new model Victorinox@Work. If you have a strong feeling, that you’ve heard this name before, I can confirm, yes, this time Victorinox company again re-used name of model, released in 2012 (earlier model was also known as Signature Slim).
Modern variation of Victorinox@Work technically the same, as previous one, but equipped with modern USB3.0/3.1 Flash drive (like all three models of 2017).
Photos: 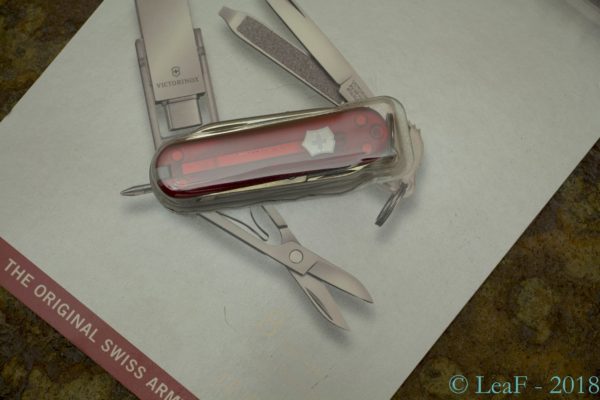 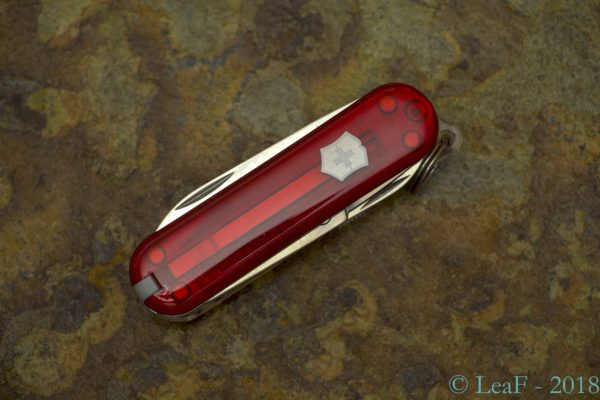 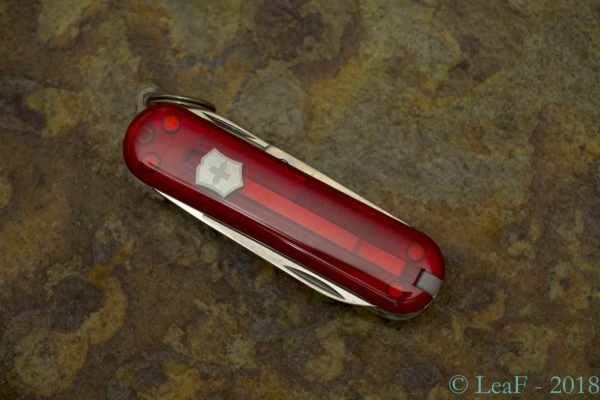 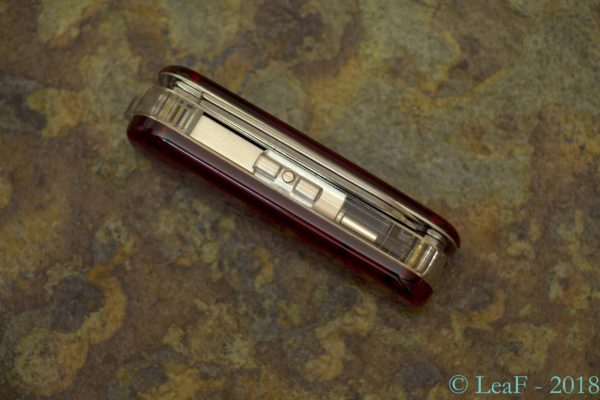 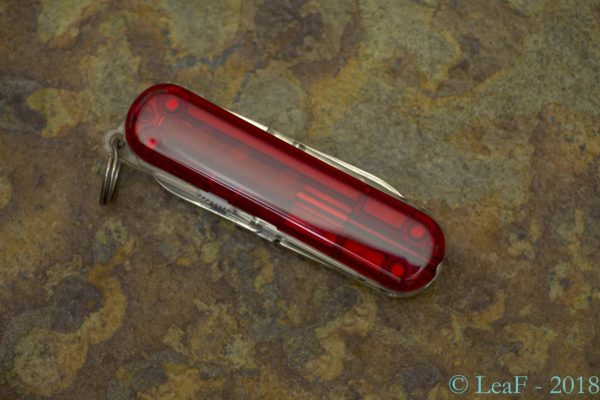 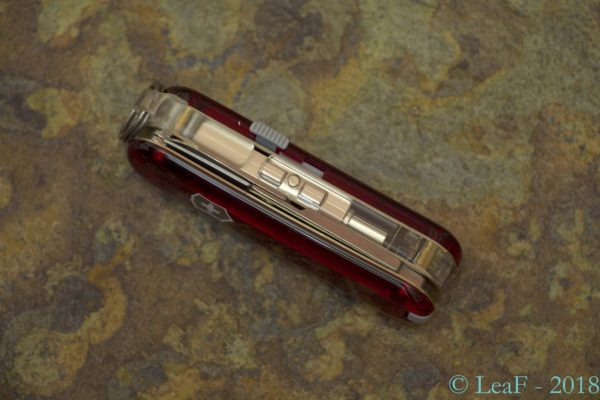 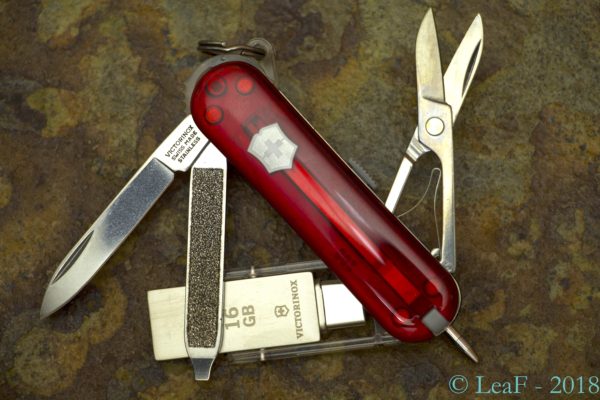 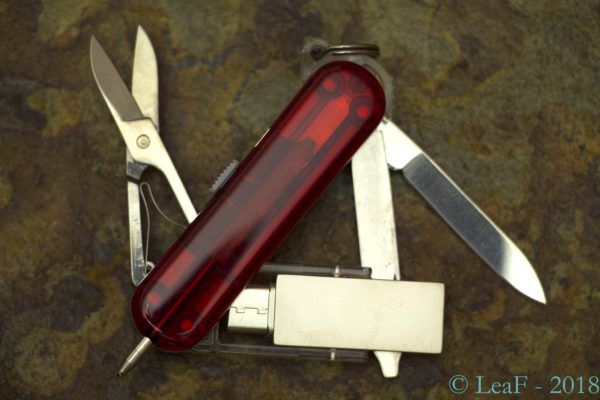 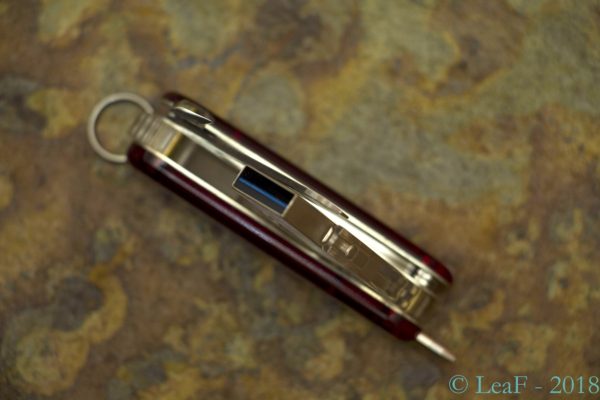 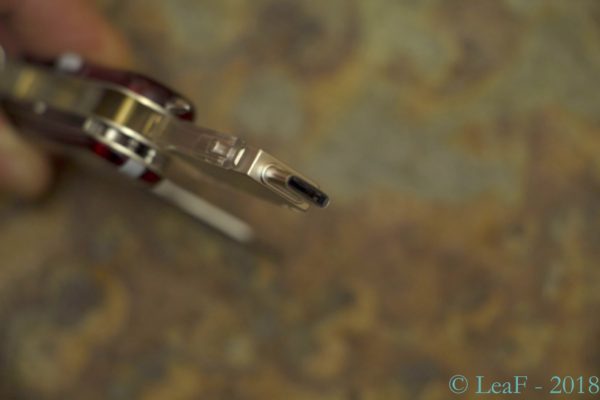