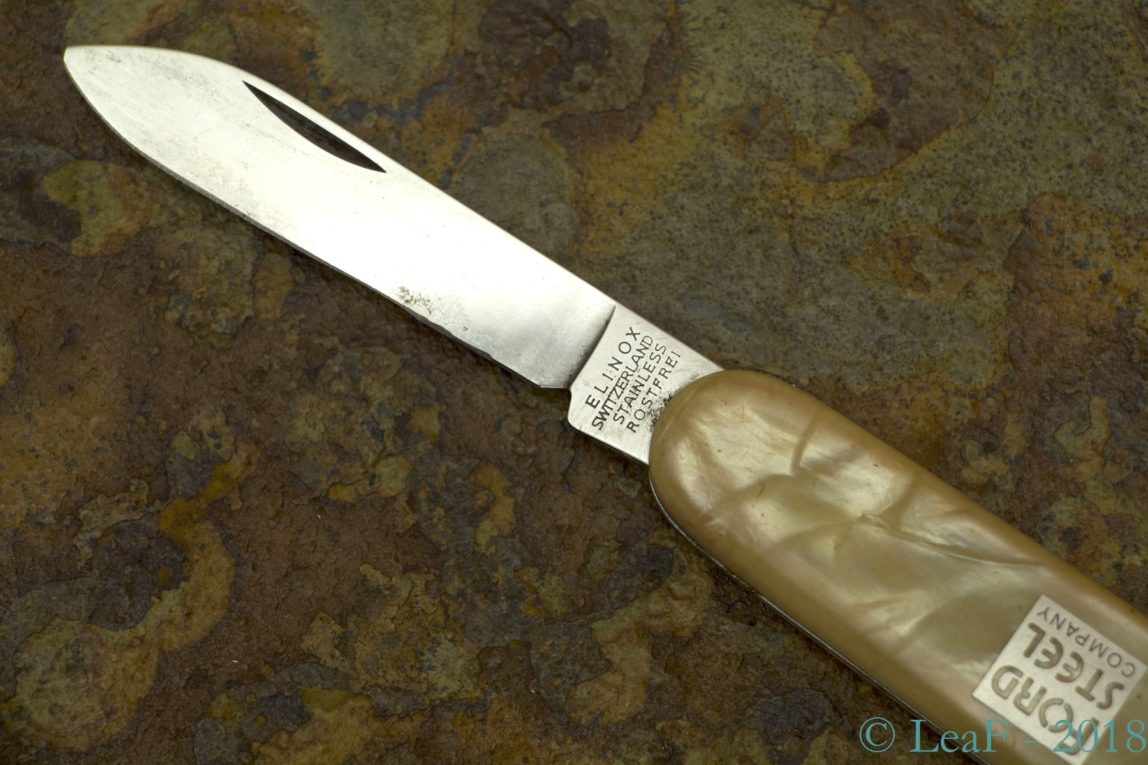 Victorinox Bantam is a simple 84-mm knife with one layer of tools. Specifically this knife wasn’t called exactly Bantam, it’s from oldest era, when all Victorinox models had only model numbers, not names.
Besides that, this Bantam (let’s call it with modern name) equipped with old cap-lifter, version with combo-tool will be released later. Scales are made from some kind of plastic, looks like ‘tortoise shell imitation‘ (check this another knife with the same kind of scales’ material for comparison).
Interesting fact: first variation of this knife, which had an own name, was called a Waiter, not Bantam (at least it’s true for model with Alox scales) – check last picture from old official Victorinox catalog.
Photos: 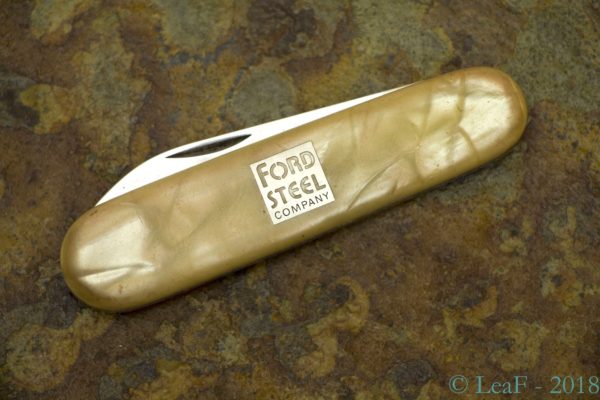 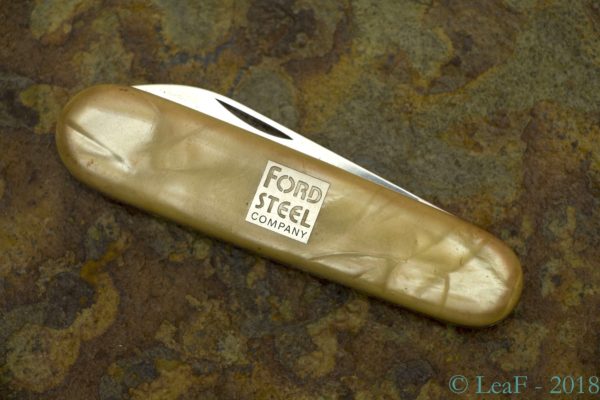 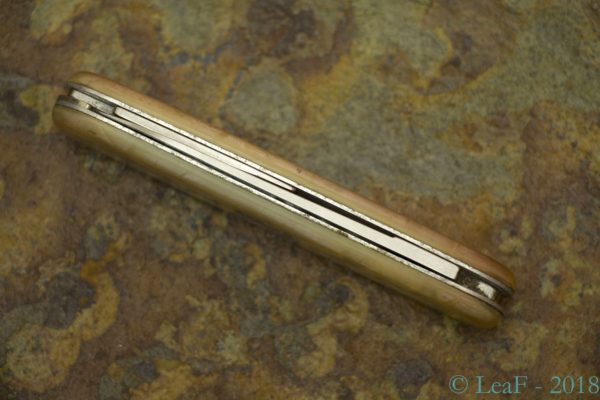 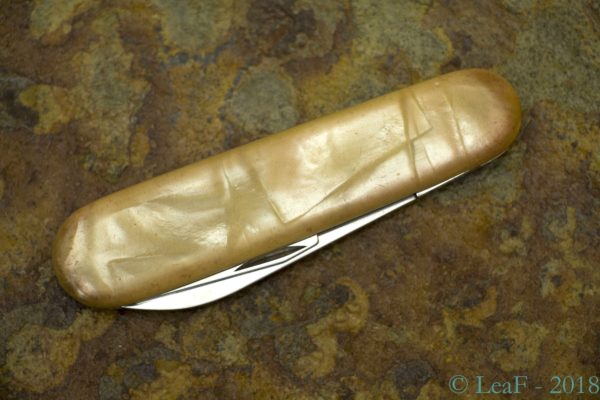 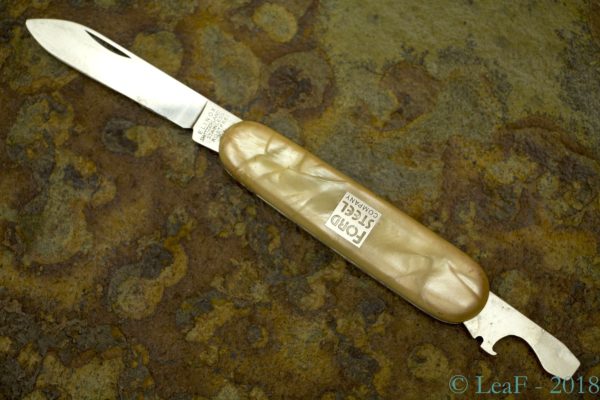 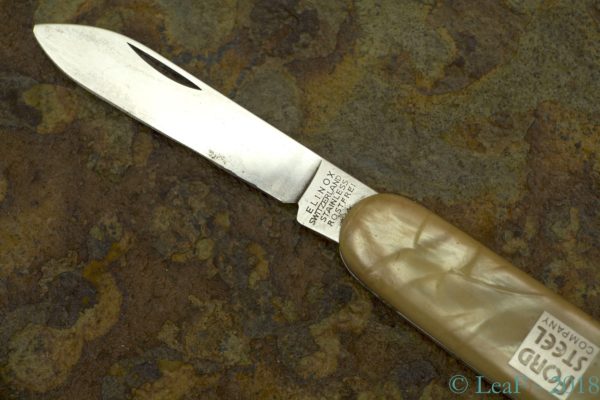 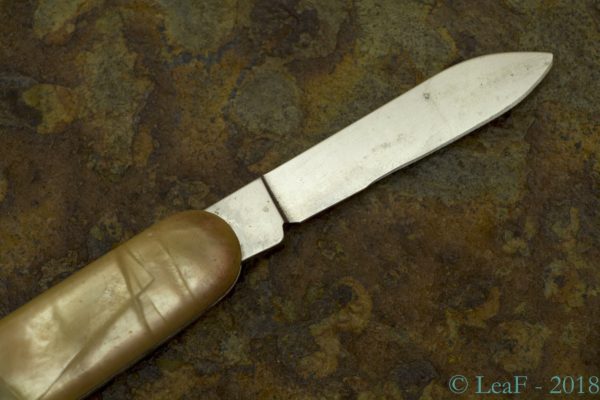 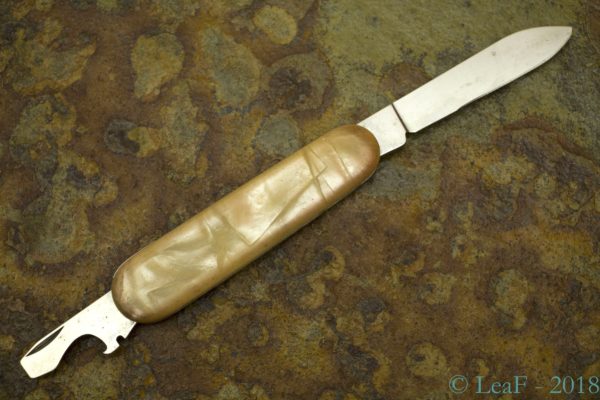 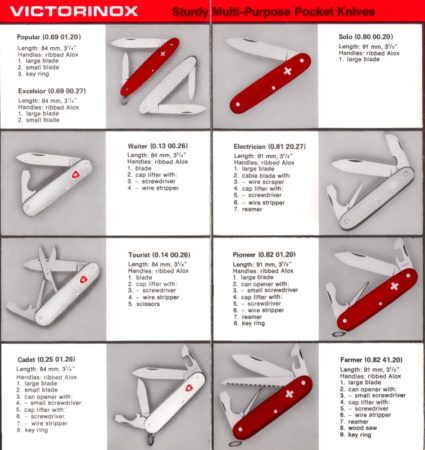