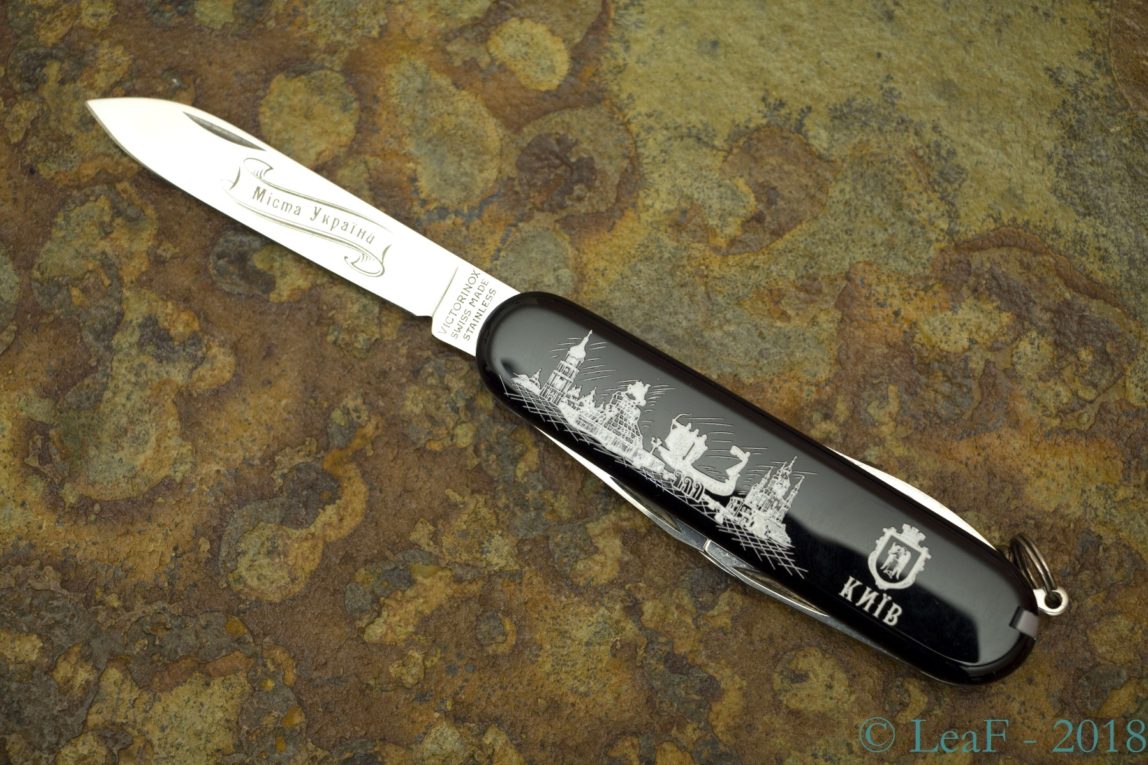 Earlier we’ve already reviewed one special series of Victorinox knives, dedicated to castles of Ukraine. Unfortunately, this series wasn’t continued (at least for now), another Ukrainian series was more successful.
I’m talking about series ‘Cities of Ukraine 3D‘, started in 2017, it includes already 5 knives, each of them is dedicated to the one of Ukrainian cities. I have in my collection only two of them (I can bet you already know, which model we’ll review in this blog after current), because was a little bit disappointed that in 2018 knife of my city wasn’t released. So, lets wait, maybe 2019 will bring us some new knives and cities.
First knife, released in mentioned series, dedicated to the capital of Ukraine – Kyiv. It’s a Spartan model with 3D image printed on scales and etching on main blade.
Photos: 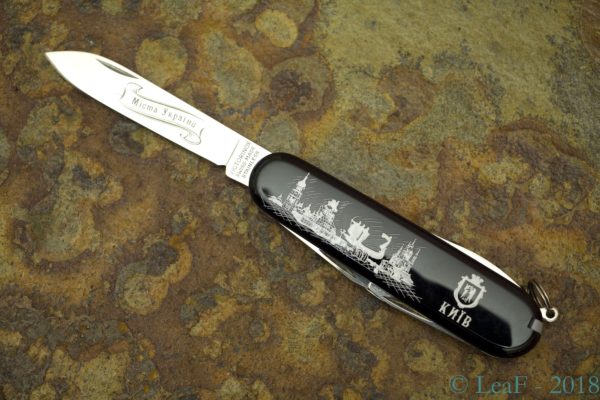 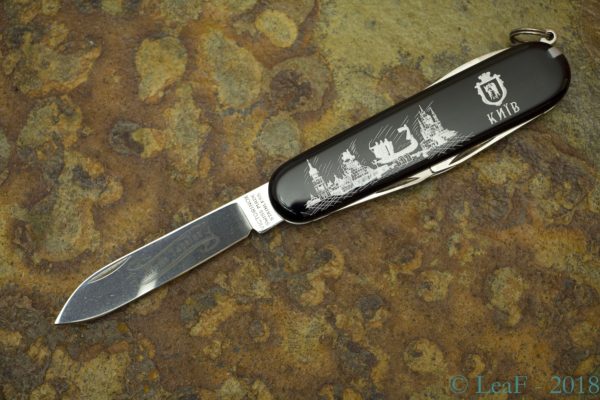 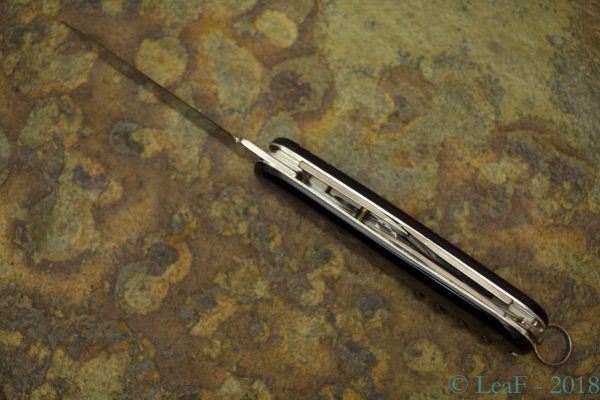 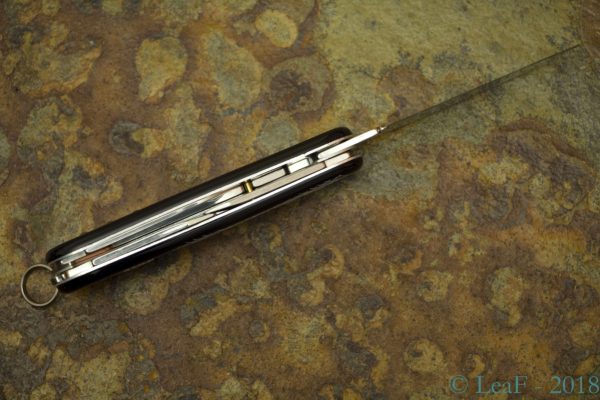 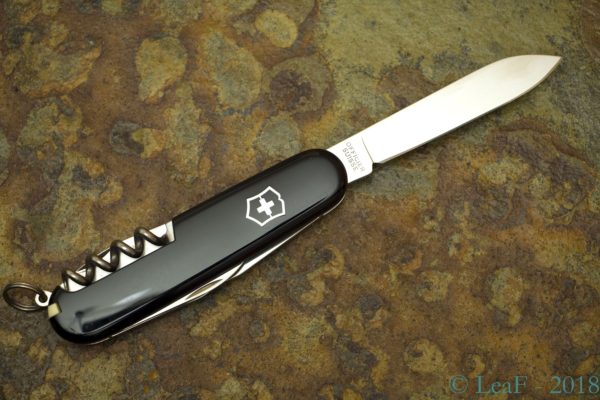 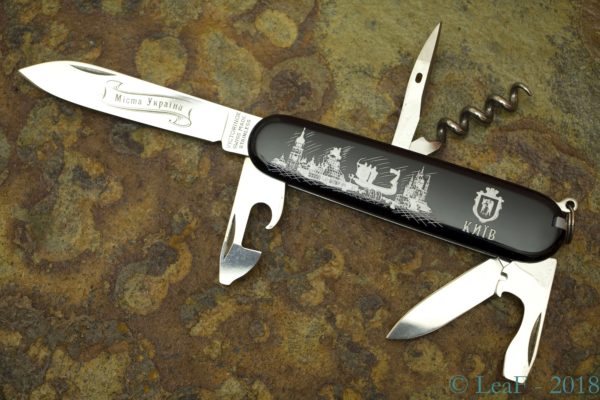 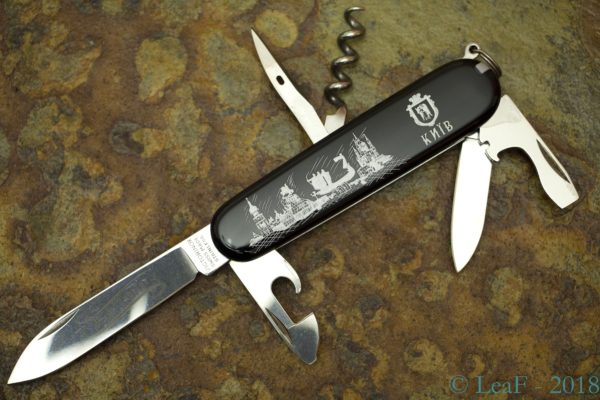 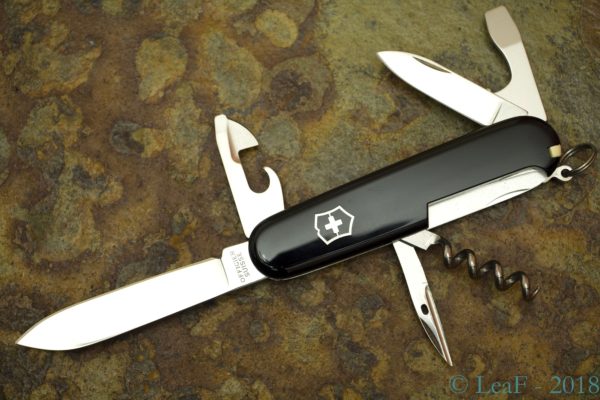 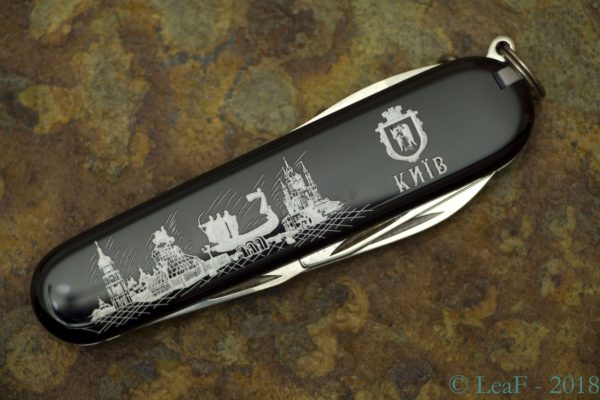