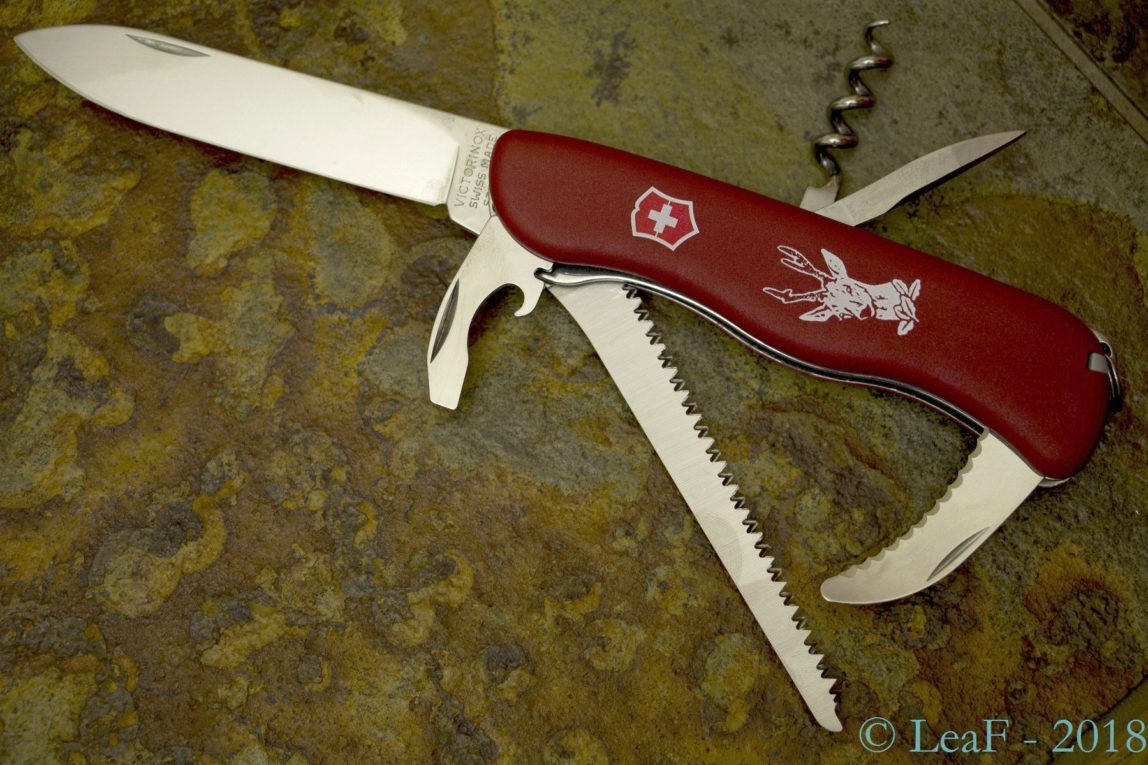 We’re continuing review ‘reincarnation’ of some 111-mm Victorinox knives, which were released in 2017 with changed mechanism of blade-locking. First time these models were produced with slide-lock, but later on, in mentioned 2017, several of them were discontinued and only few models were released with liner-lock.
One of these ‘lucky’ models is a Hunter, which already was introduced in my blog earlier.
Photos: 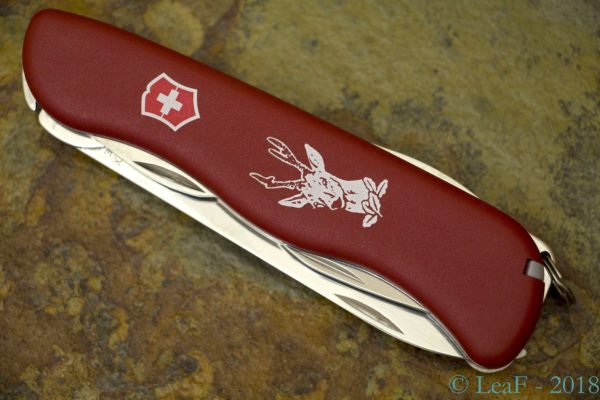 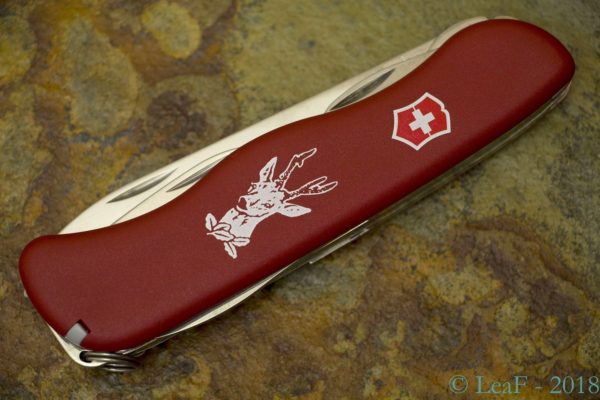 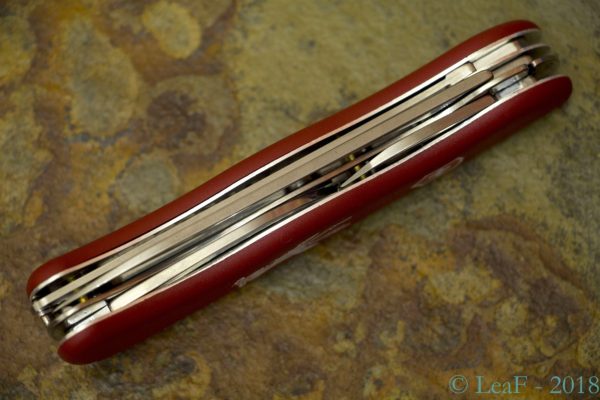 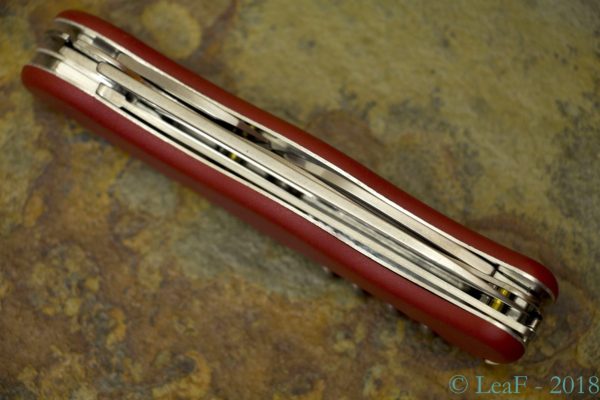 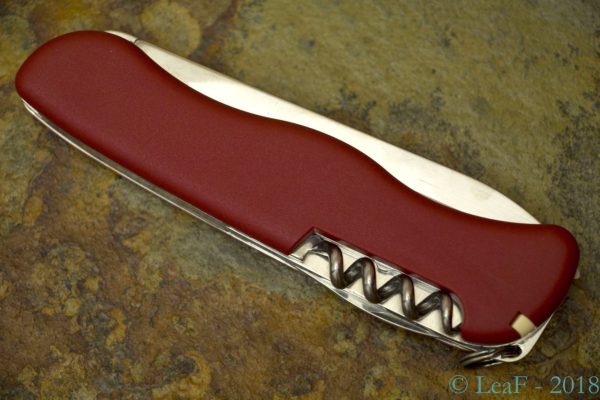 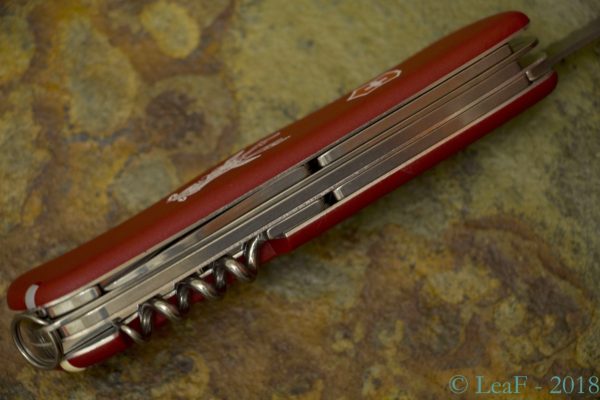 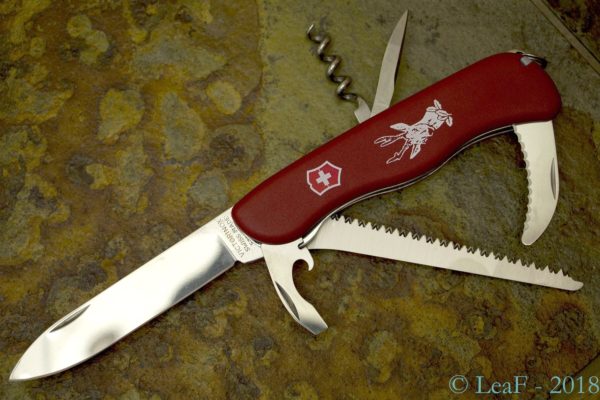 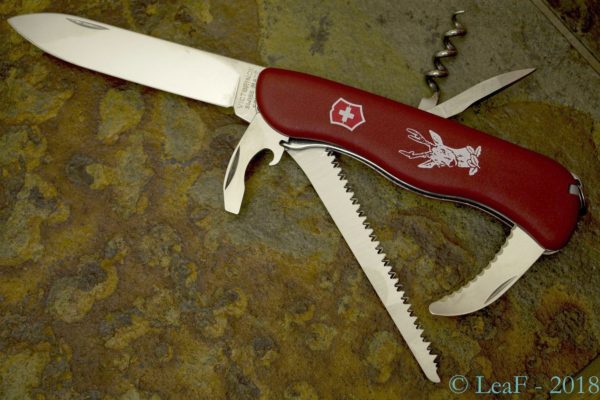 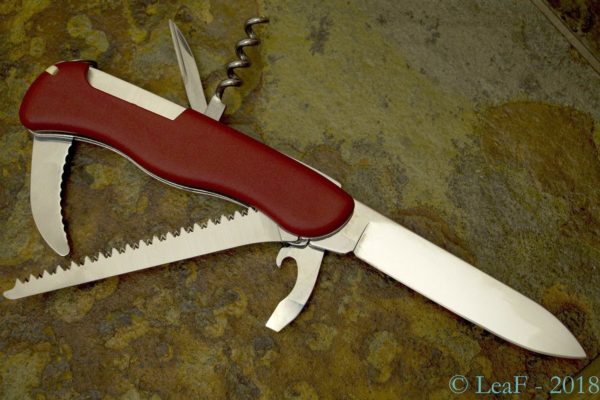 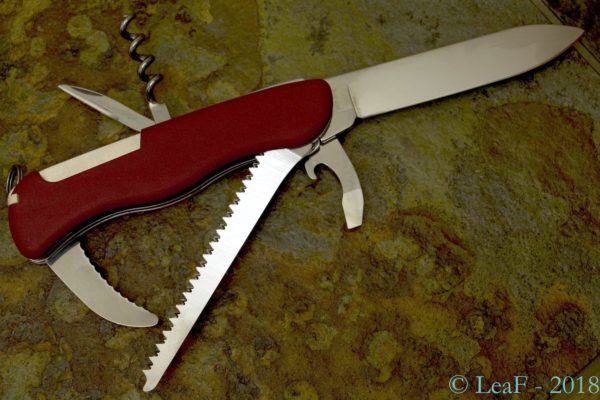