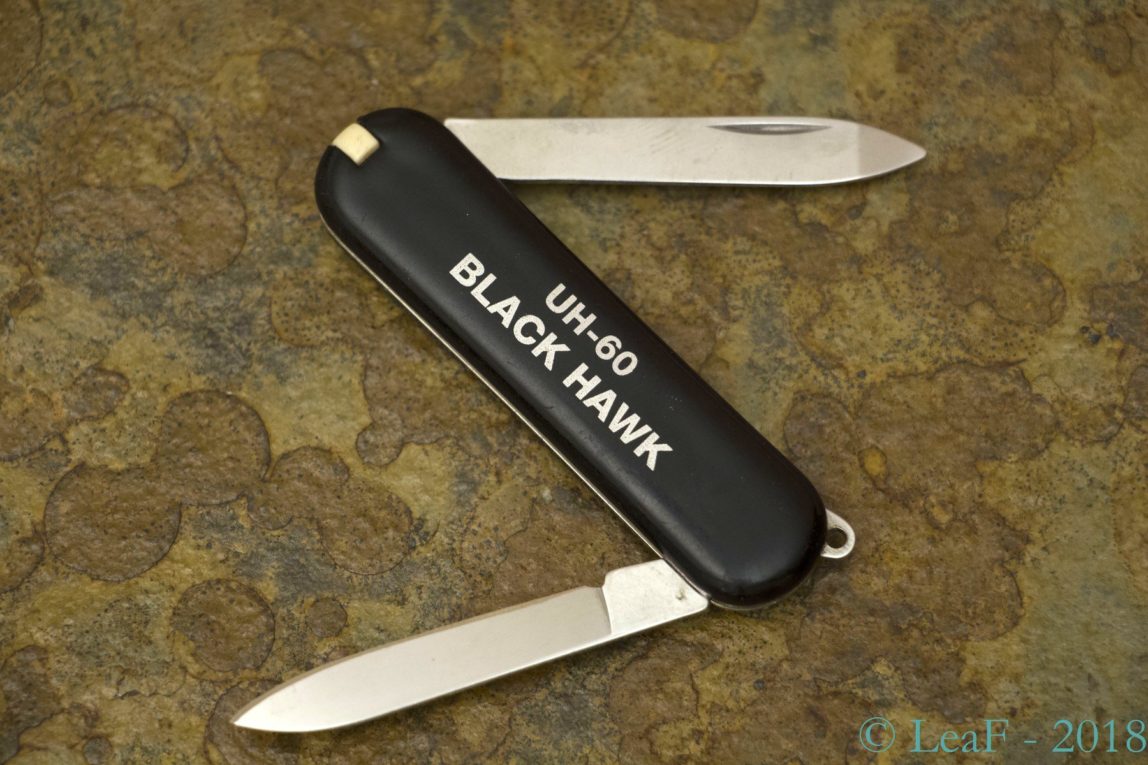 The Victorinox Escort is a thin 58-mm model with only two tools, it could be described as Princess model, extended with scale tools (toothpick and tweezers). Initially was known as Vintage I.
Interesting fact: this variation has a key-ring attached opposite to blade, afterwards position of key-ring was swapped in order to make it more convenient (together with adding screwdriver tip to the nail-file). I’ve used to call these variations as Escort (a) and Escort (b) accordingly, – these naming aren’t official.
The same transformation was done for Scribe model, moreover, first called as.. Vintage II
For the current moment I know about 5 different variations of Escort model. Do you know more?
Photos: 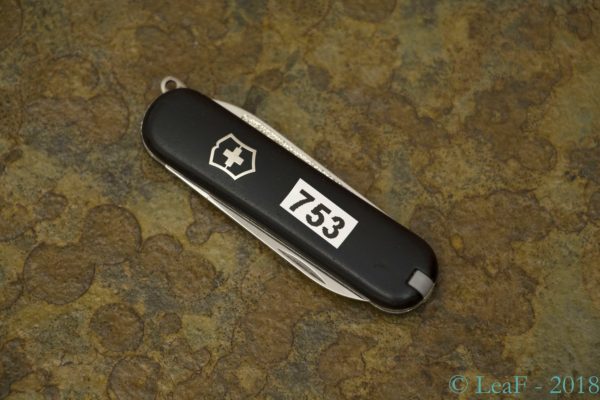 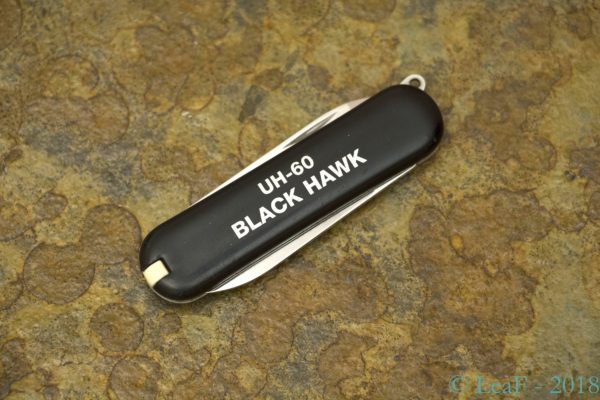 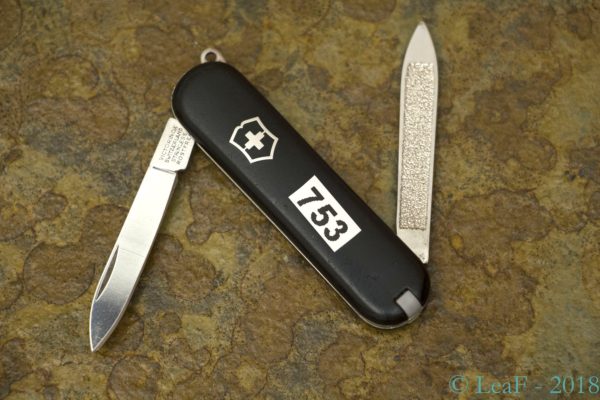 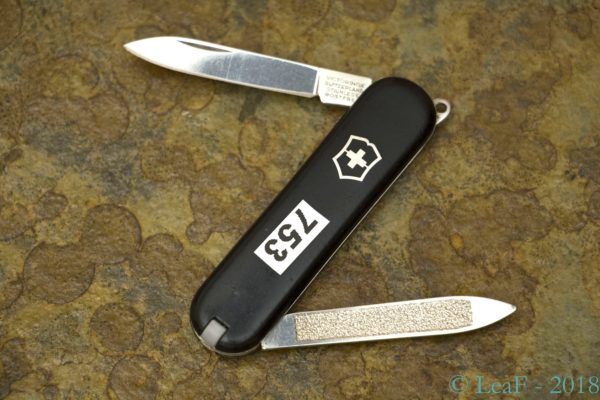 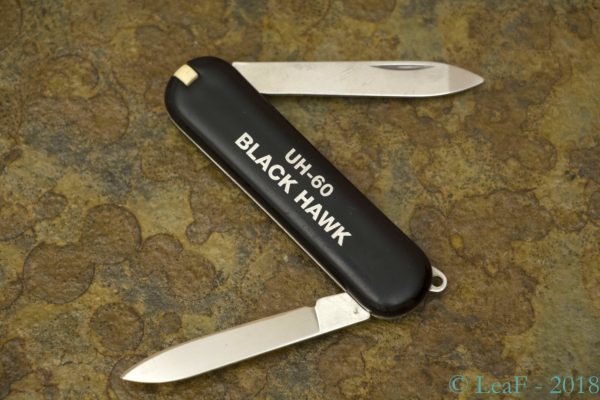