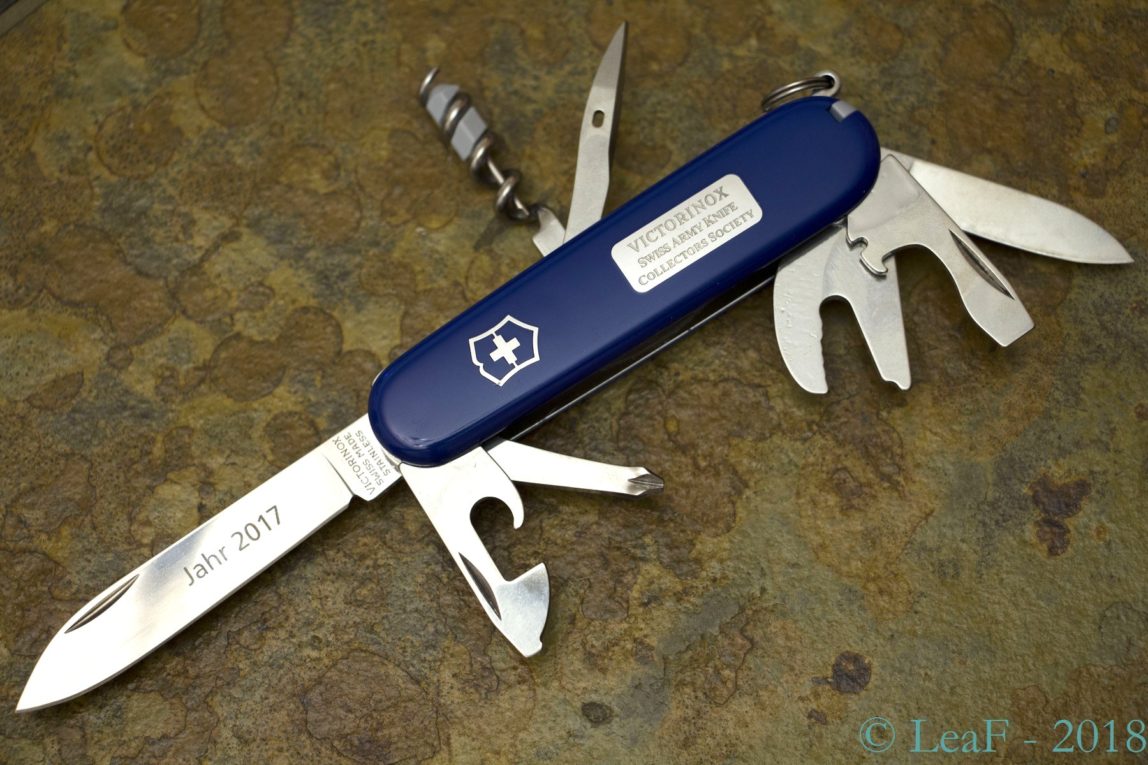 In 2017 Victorinox Swiss Army Knife Collector’s Society (VSAKCS) released a new ‘knife of the year’ – Spartan Special.
This time, like a previous one, we got an absolutely unique model which combines tools from Victorinox and ex-Wenger brands.
Spartan Special looks like regular Spartan model, but with additional layer of tools, which includes inline Phillips screwdriver and wrench from Delemont series. For sure, knife was produced in very limited quantity and became very rare almost after releasing.
Photos: 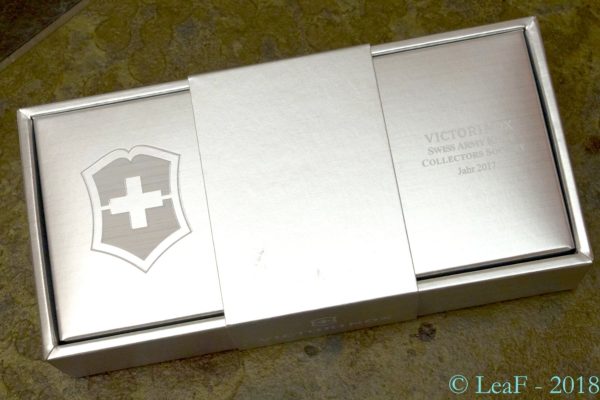 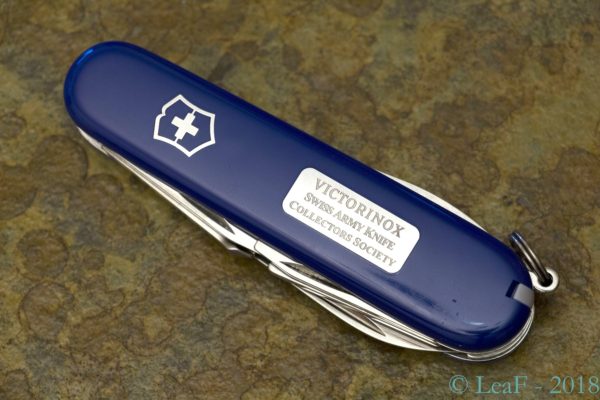 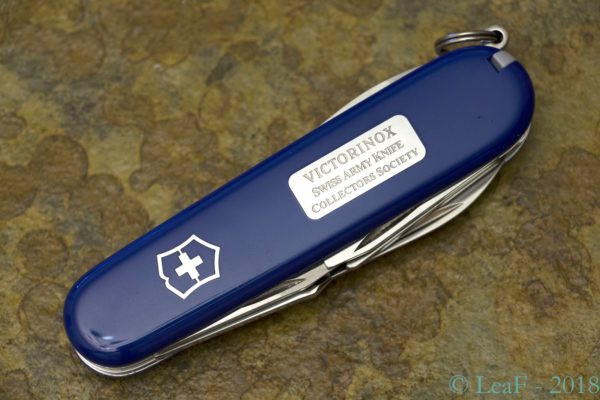 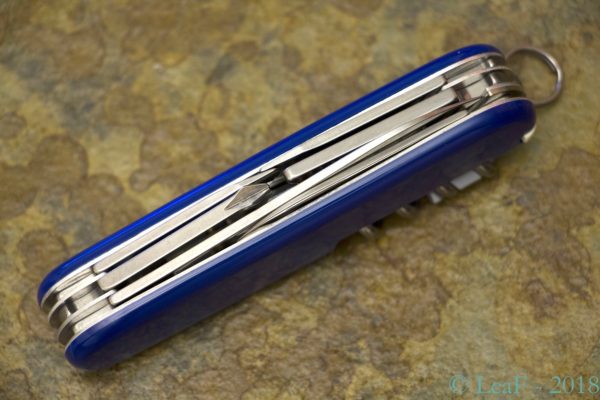 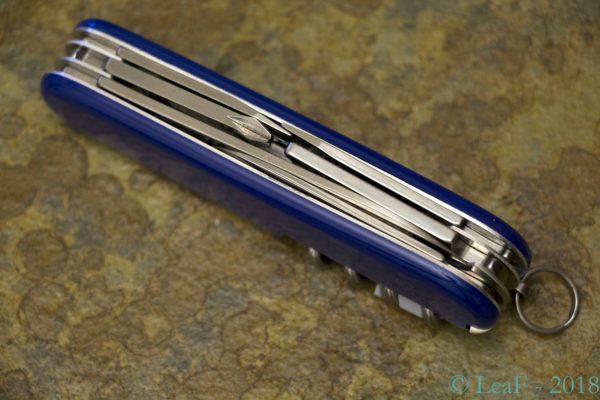 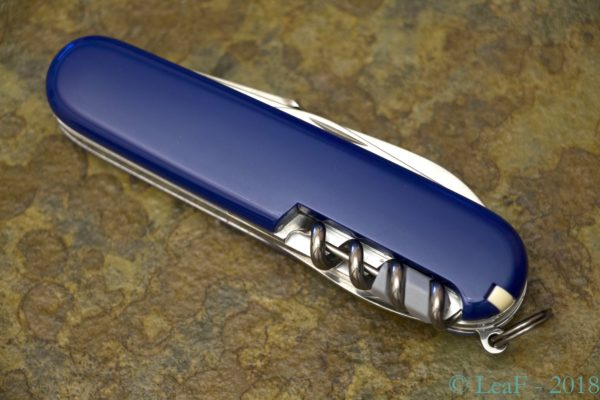 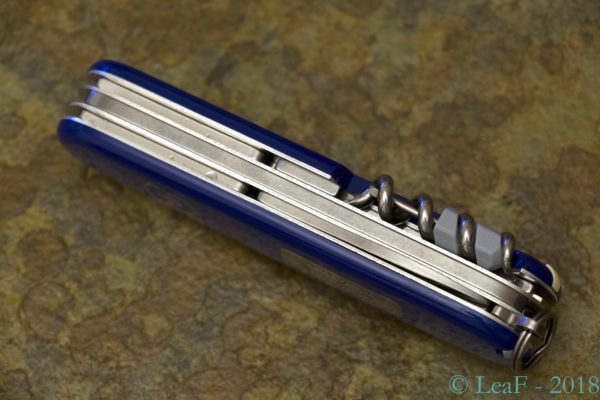 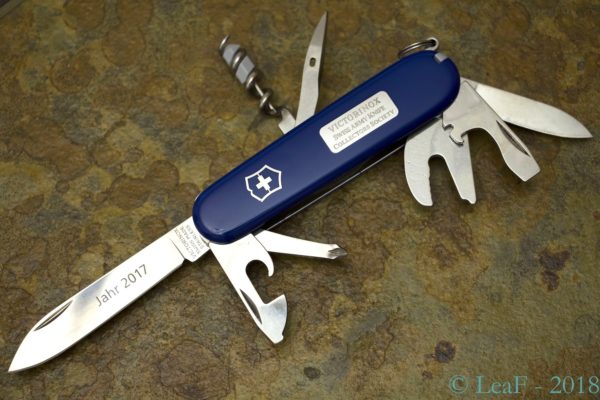 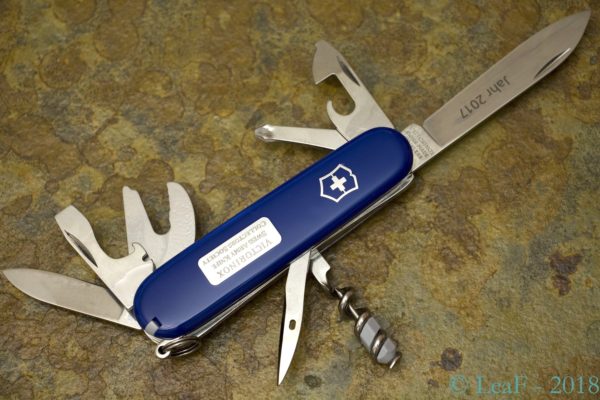 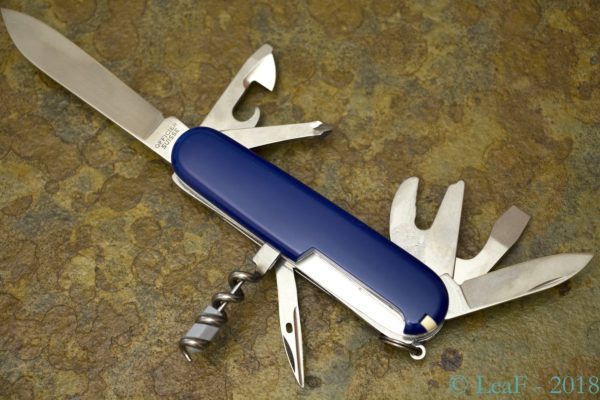 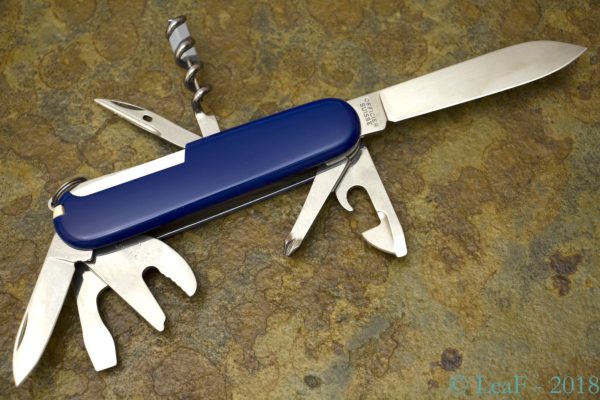