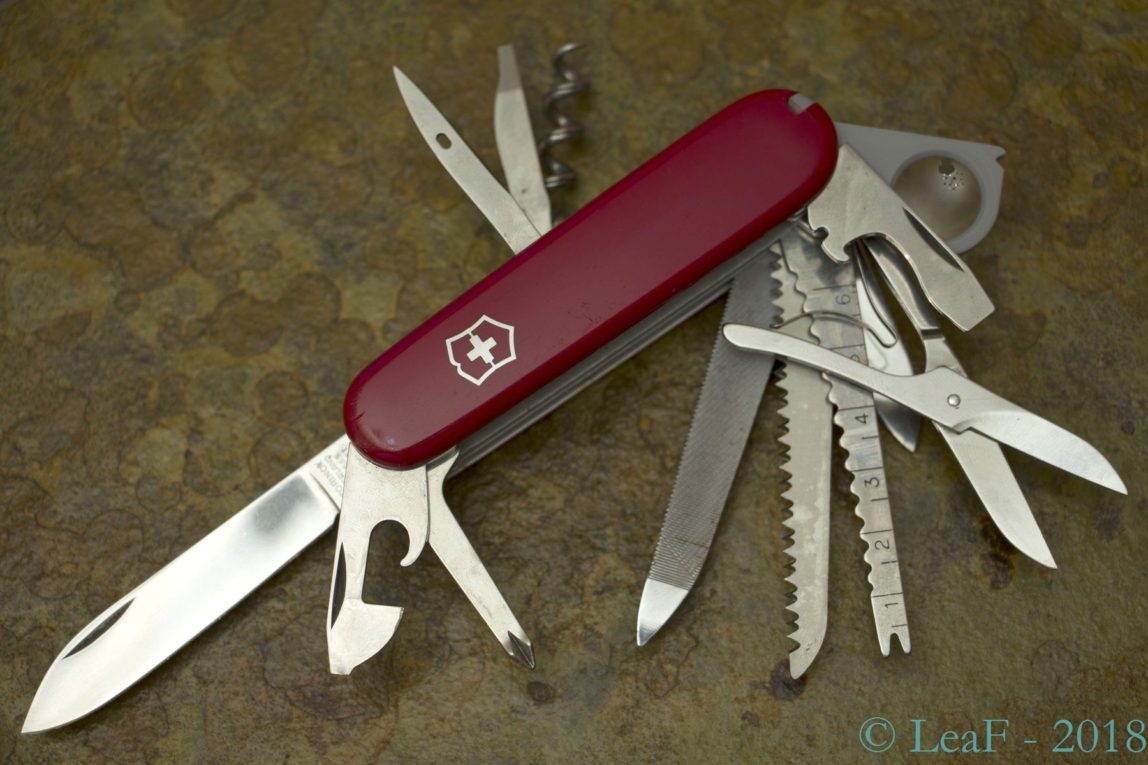 The Victorinox Champion, probably is unique model, which exists not only with different tool-sets (like Craftsman, which was reviewed yesterday), but even with different amount of layers.
Once this model was released, it had six layers of tools and with two different variations of tool-sets, including corkscrew either Phillips screwdriver, which known as Champion (a) and Champion (b).
Later on this model transformed into third variation with seven layers of tools. This variation had a corkscrew on the back-side (no Phillips screwdriver anymore from this moment) and doesn’t contained a long-nail file (LNF) unfortunately. This knife became wider by adding new layer of tools, which includes magnifying glass and inline Phillips screwdriver – this variation we used to call a Champion (c).
Then this knife evolved into Champion Plus, later – into SwissChamp, but it’s definitely another long story…
Photos: 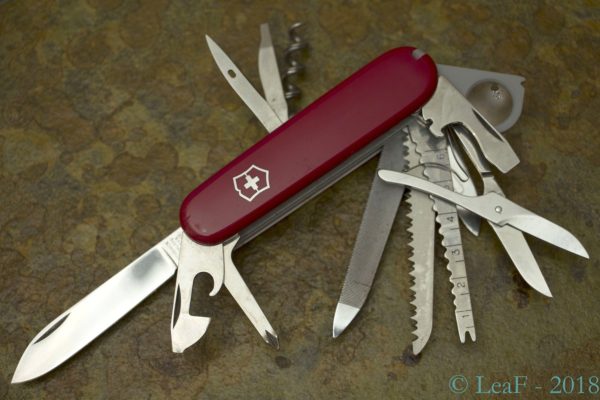 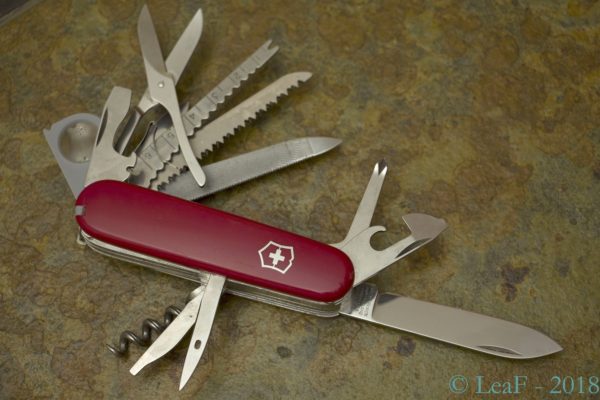 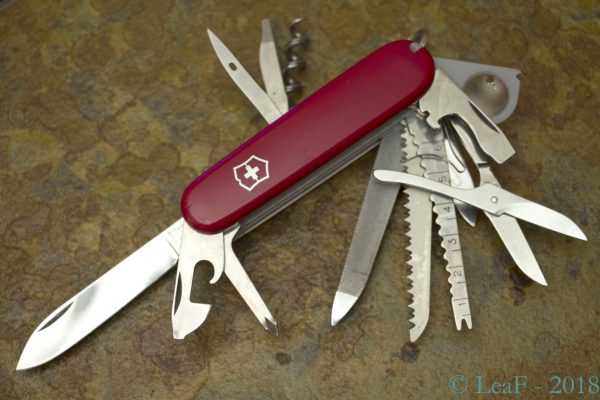 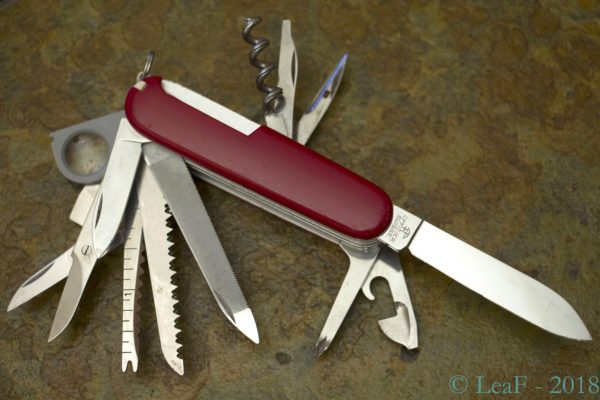 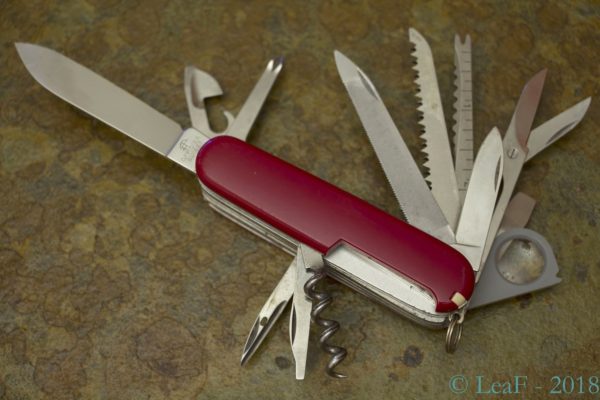 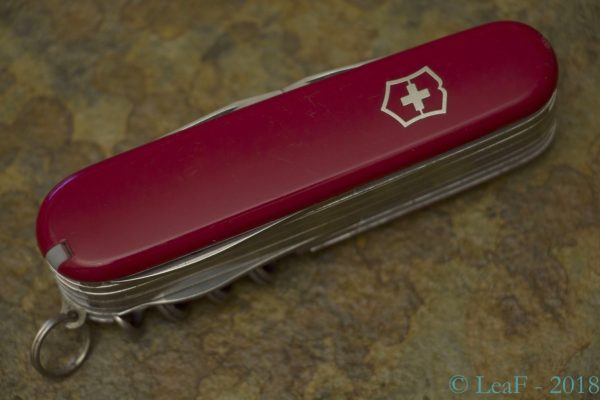 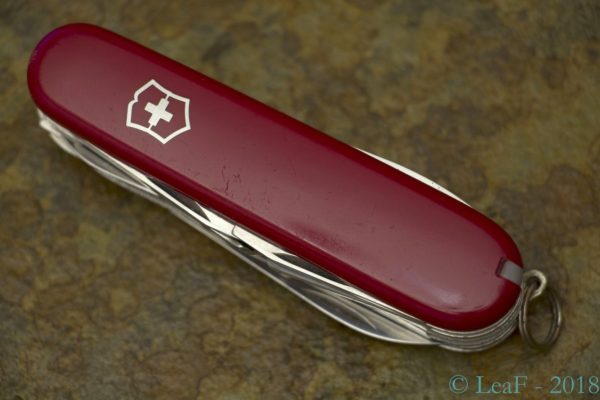 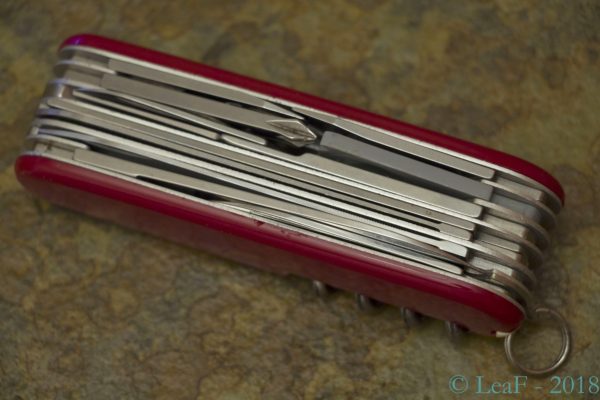 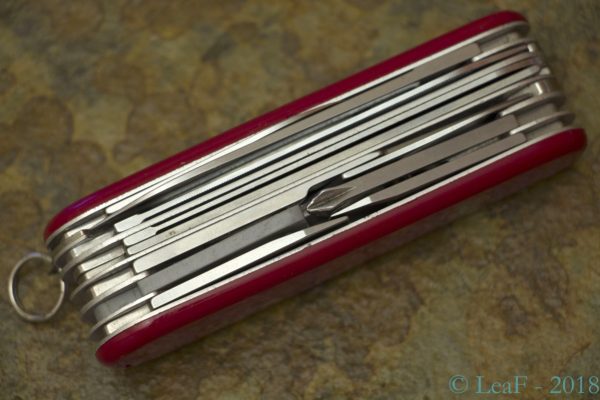 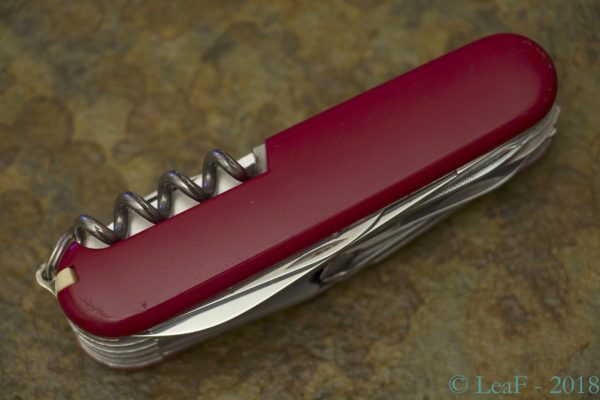 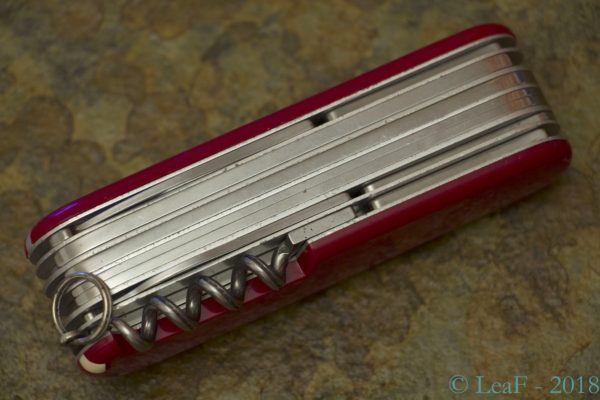 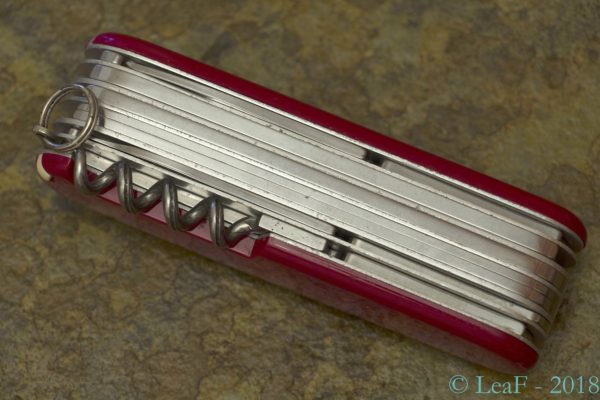