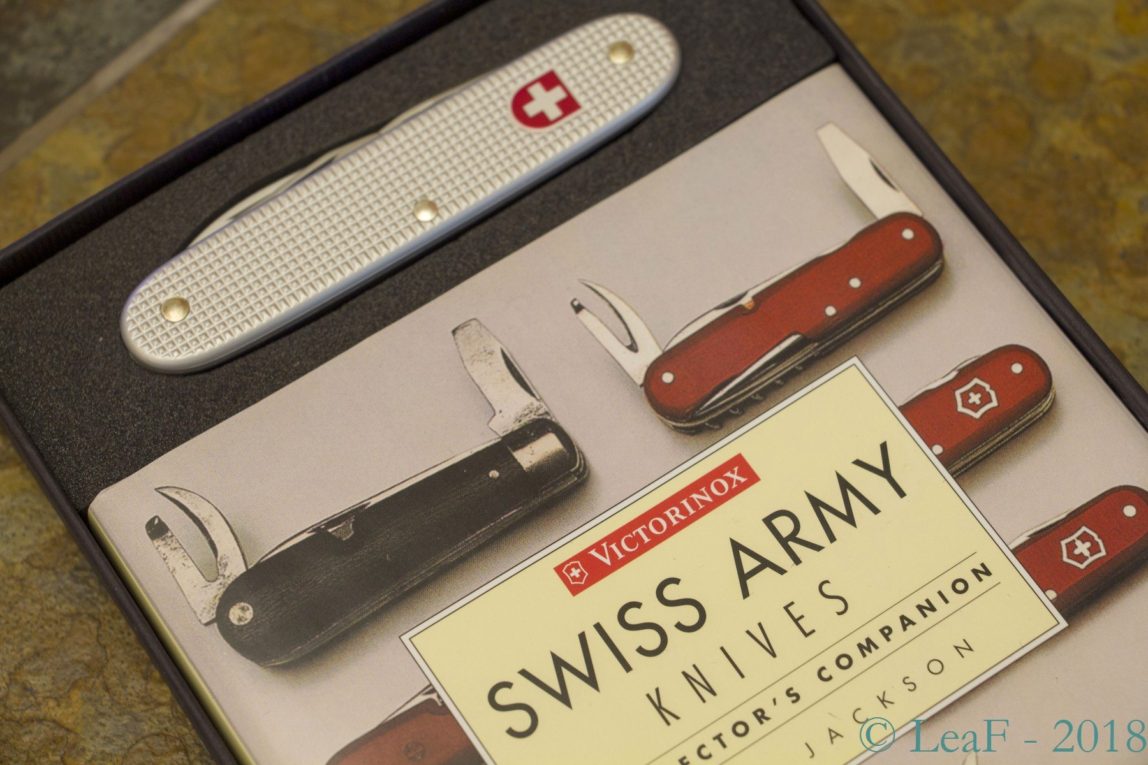 The Victorinox Soldier 1961 was produced not only for military issues, due to it’s popularity, also some special runs were produced.
As SAKWiki said, in 2003 and 2005 some these knives were produced with Charles Elsener’s signature etched on the main blade.
First run (from 2003) of this knife already present in my collection and was reviewed earlier, now I’m glad to announce that now I have both of these runs, moreover – second one also was a part of package with the well-known book A Collector’s Companion by Derek Jackson.
Photos: 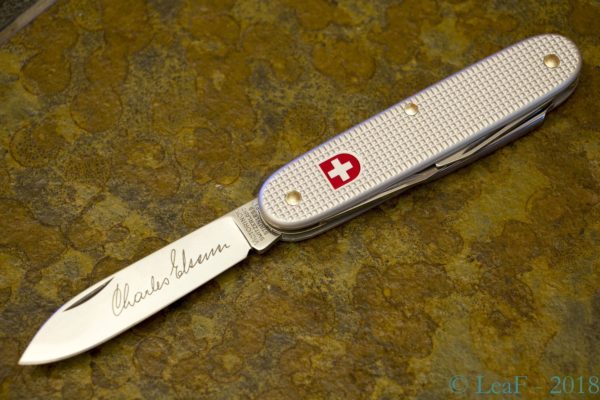 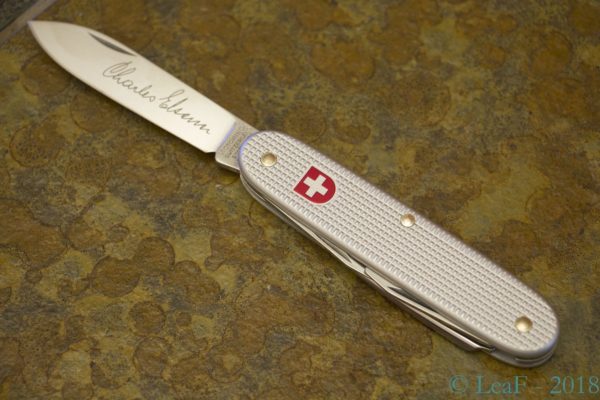 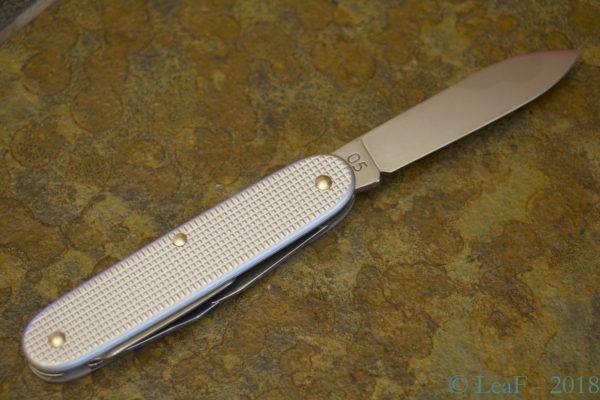 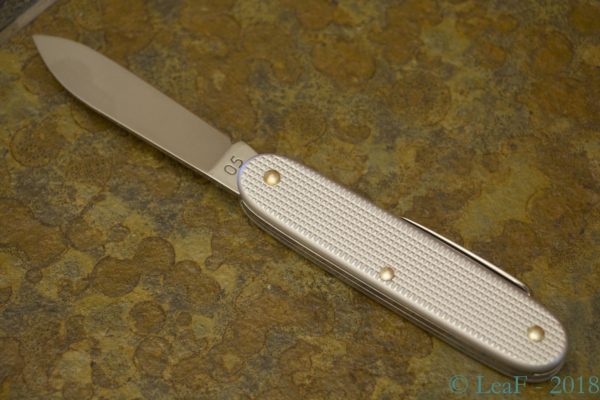 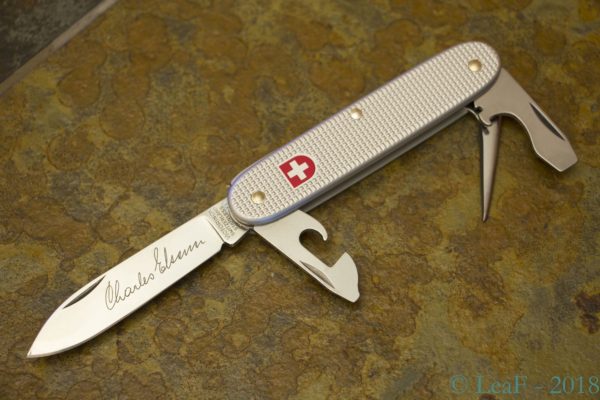 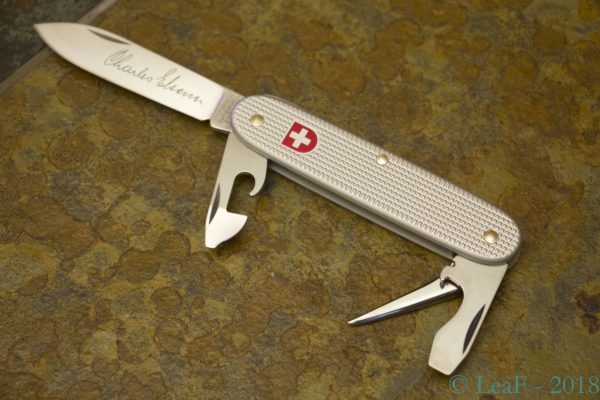 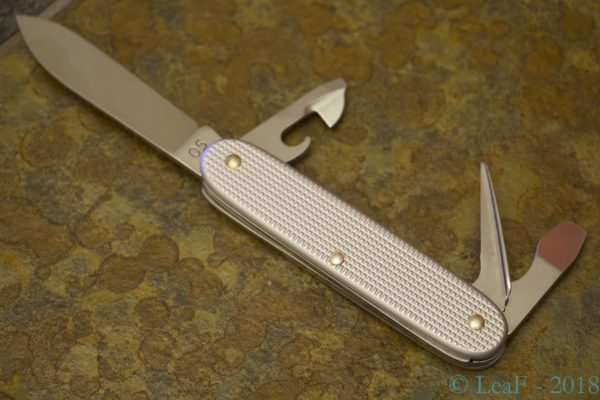 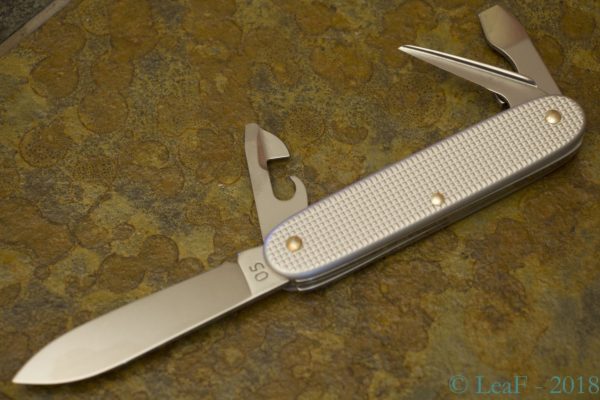 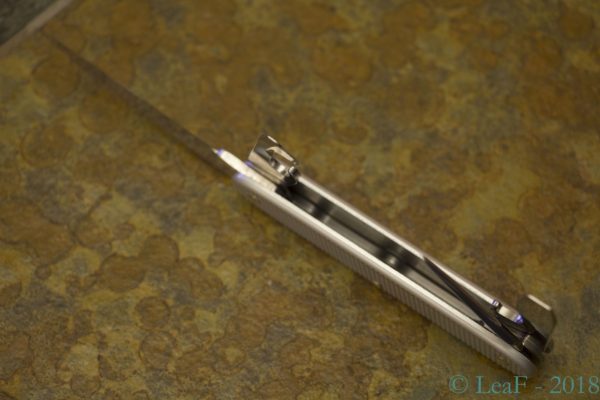 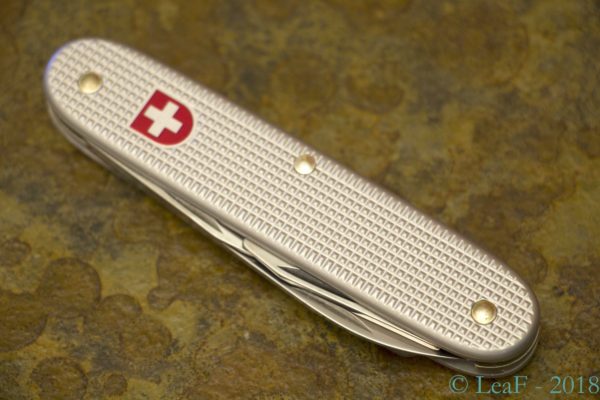 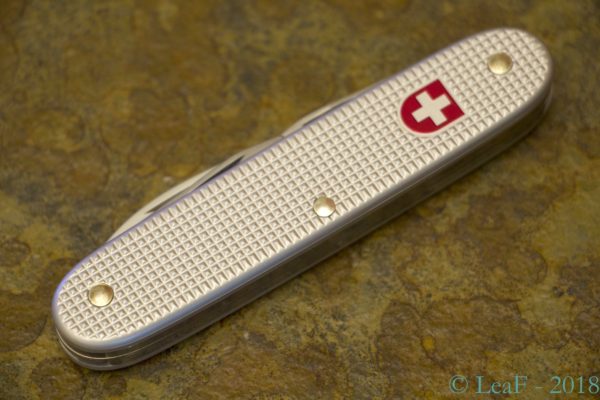 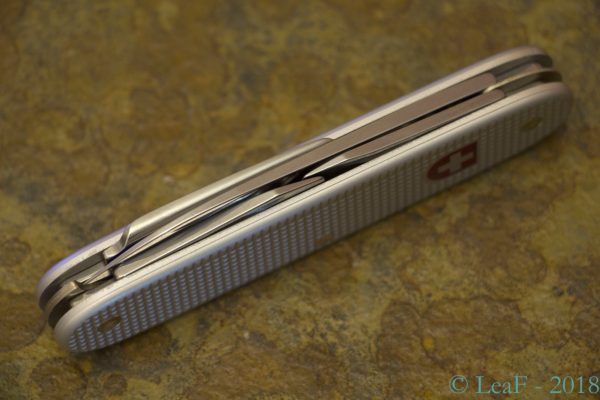 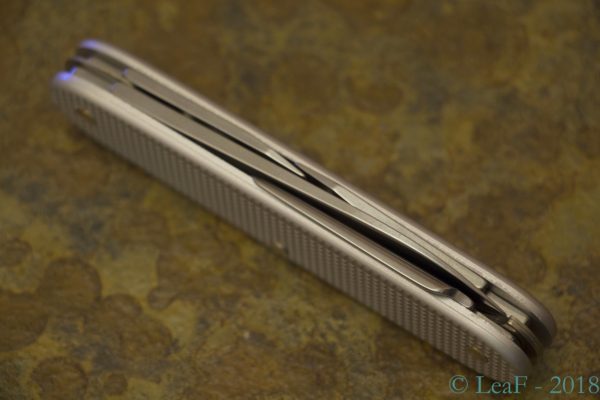 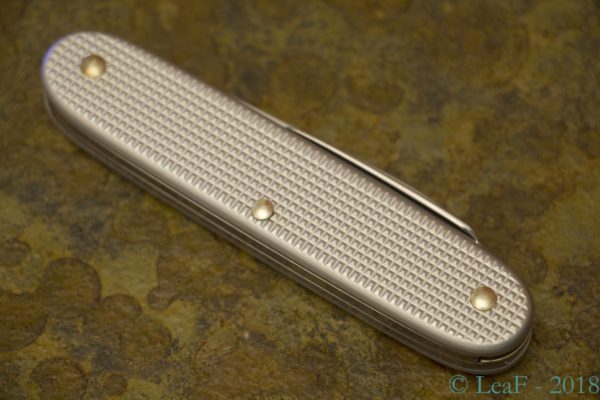 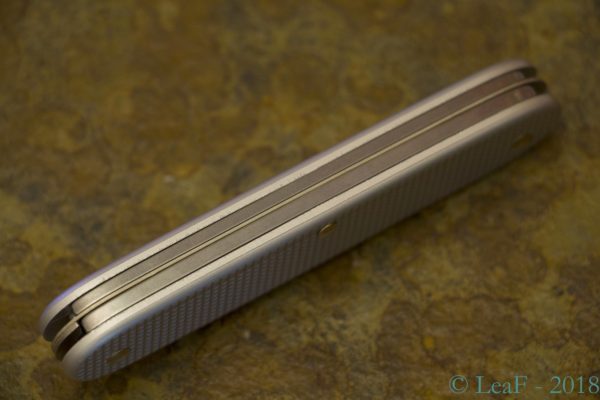 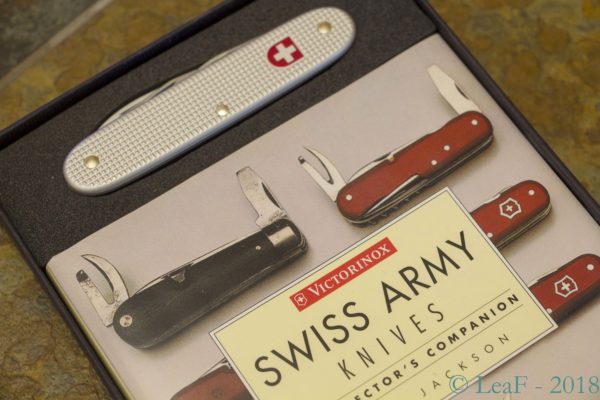 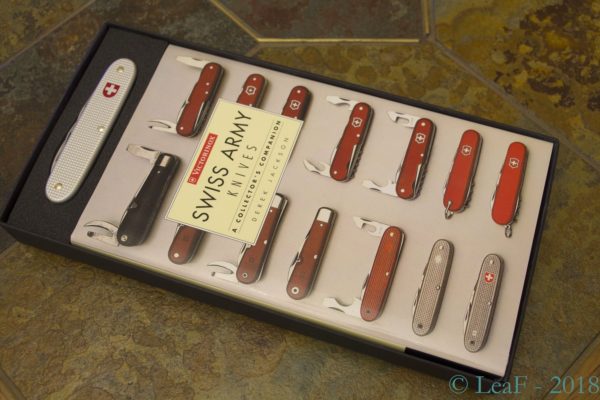 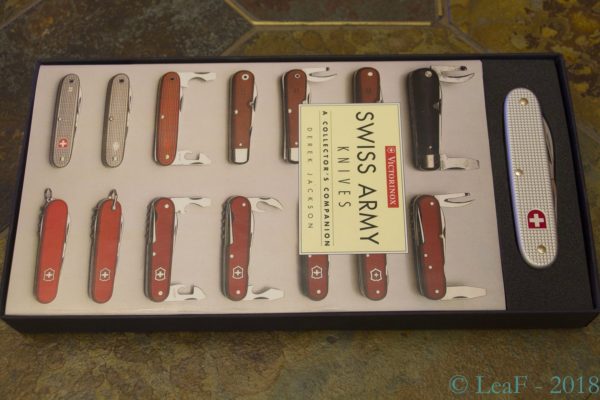 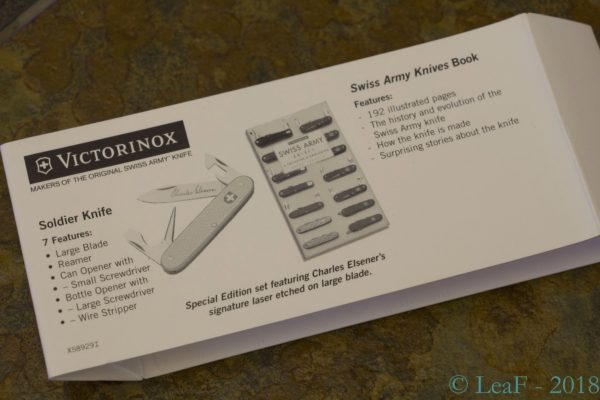 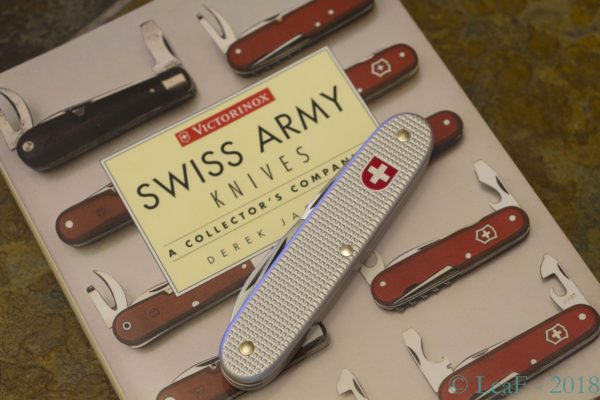 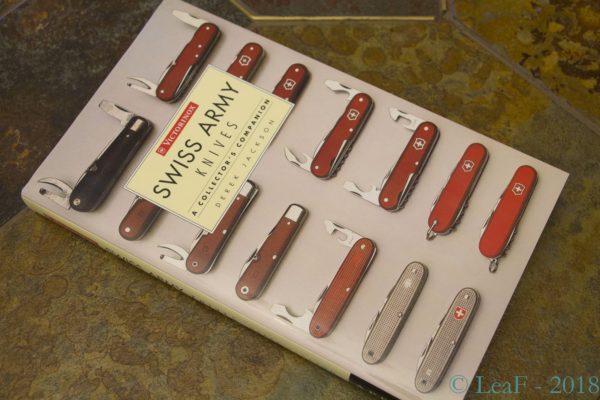 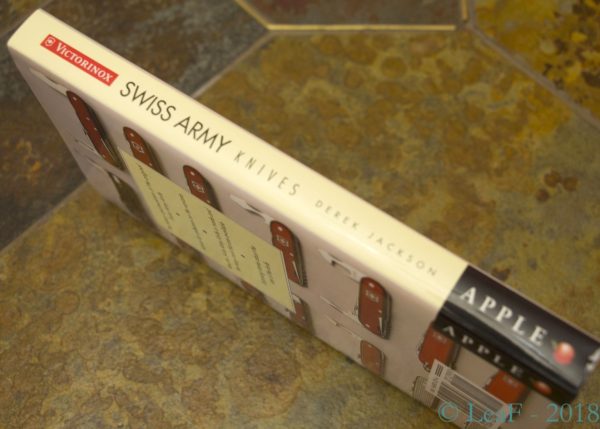 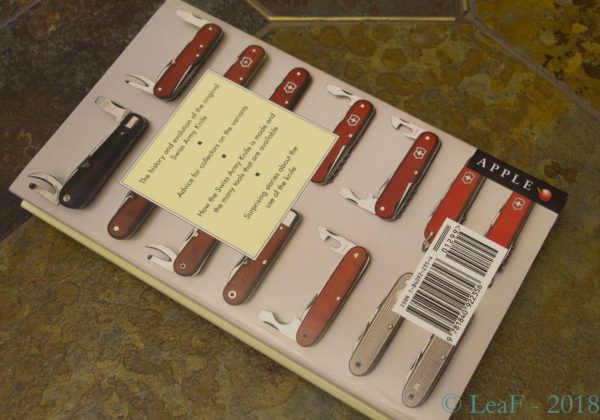 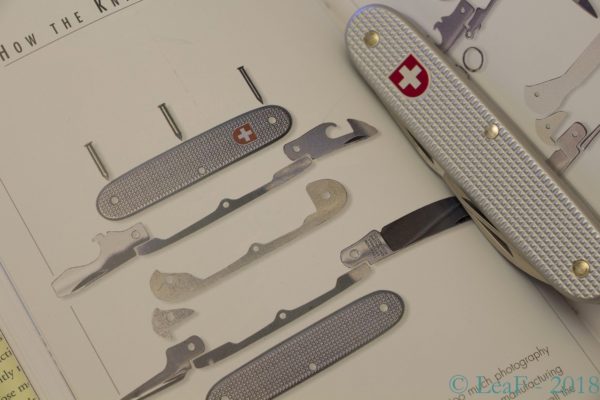 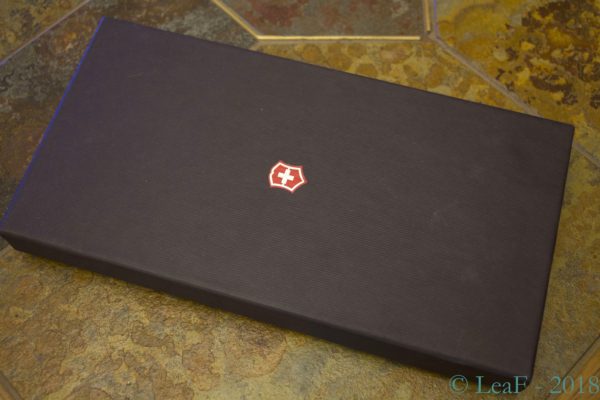