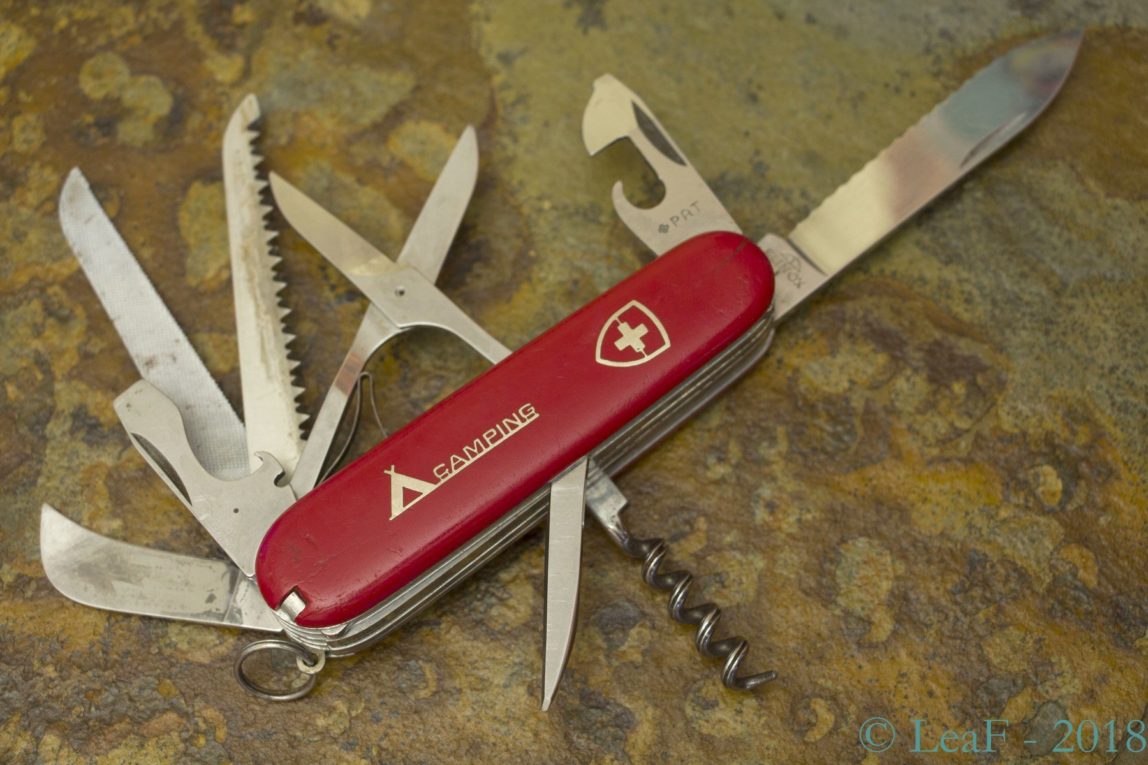 The Victorinox Outdoorsman Original is a five layers knife in 91-mm form-factor, which was produced in relatively short period (1960s – 1970s). For sure, it was named just an ‘Oudoorsman‘ when it was produced (without additional ‘Original‘ in naming), – this name’s convention was added by collectors later, when another model with the same name ‘Outdoorsman‘ was released.
This knife has an unique combination of tools – serrated main blade and small pruner blade, as far as I know, only three models of Victorinox knives were equipped with same tools (and all of them were produced in the same time-range)
Photos: 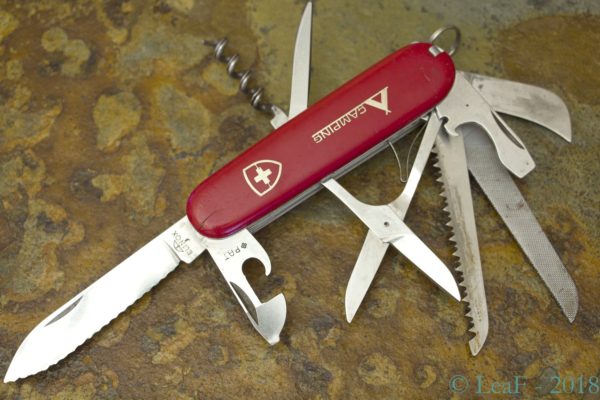 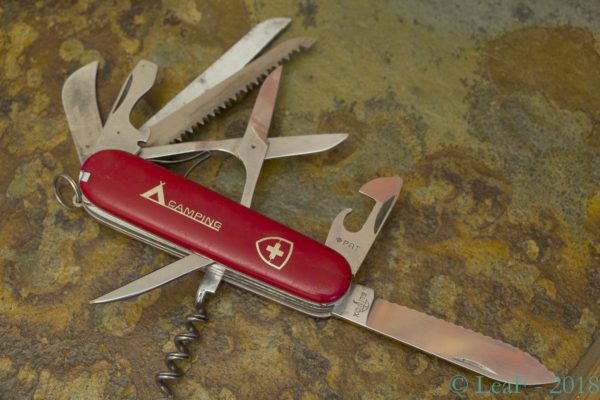 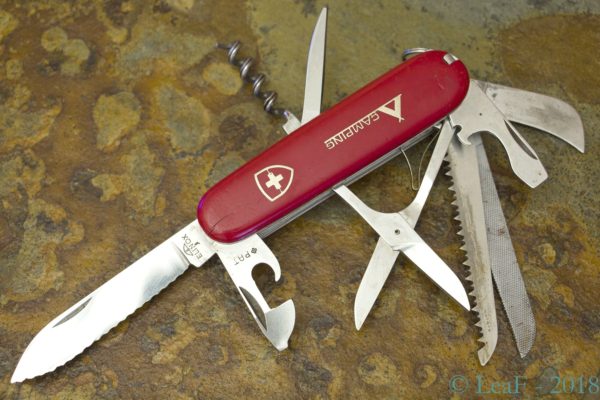 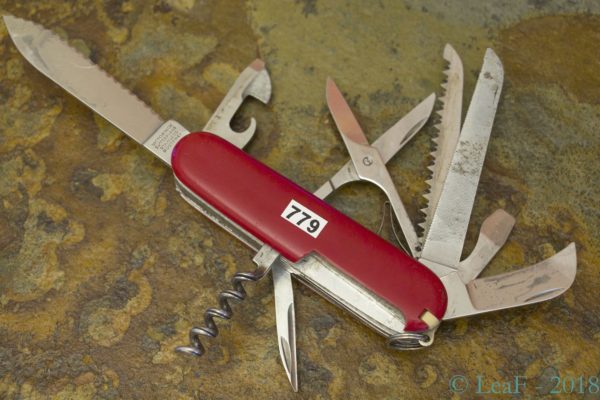 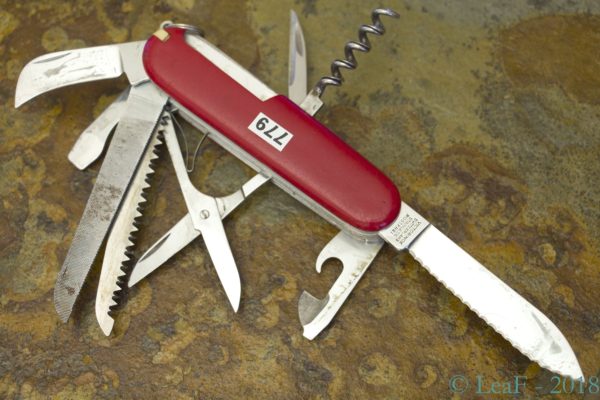 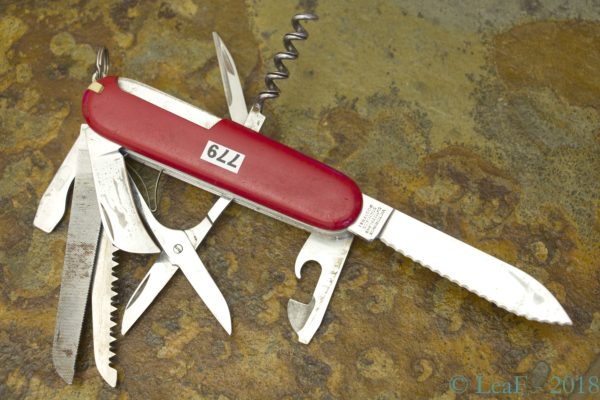 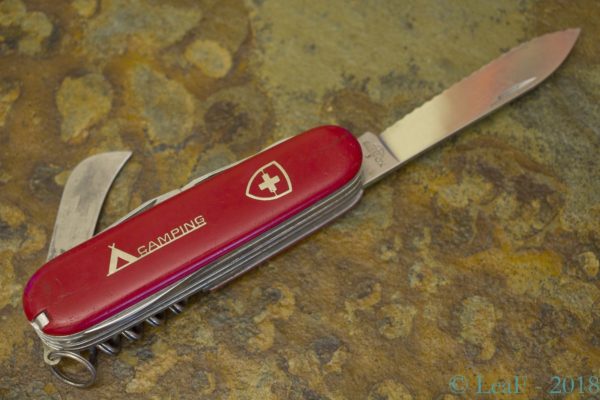 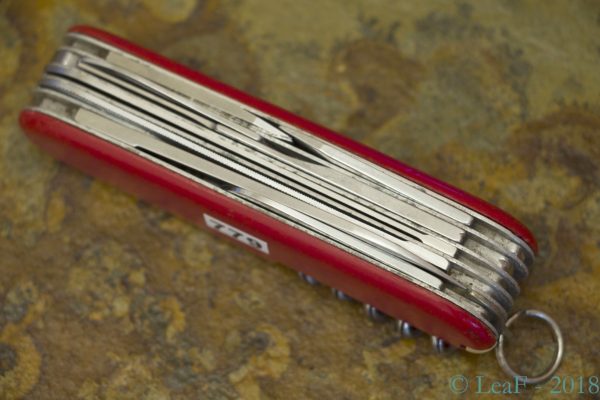 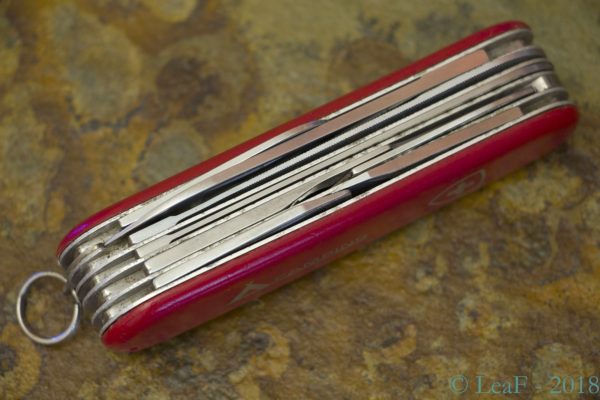 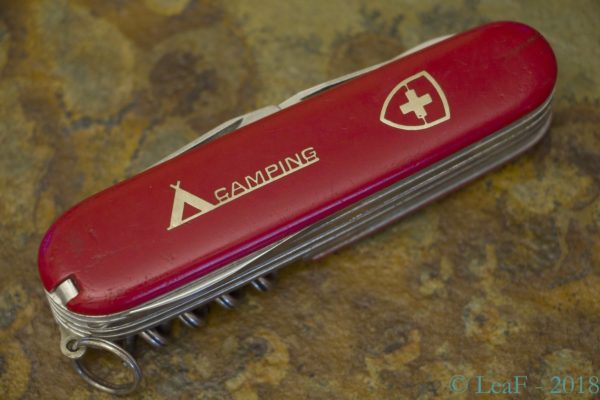 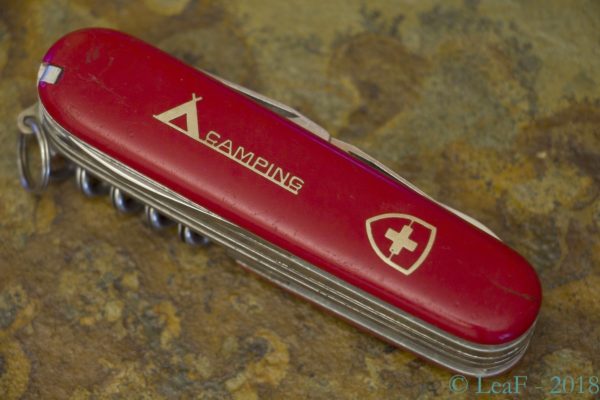 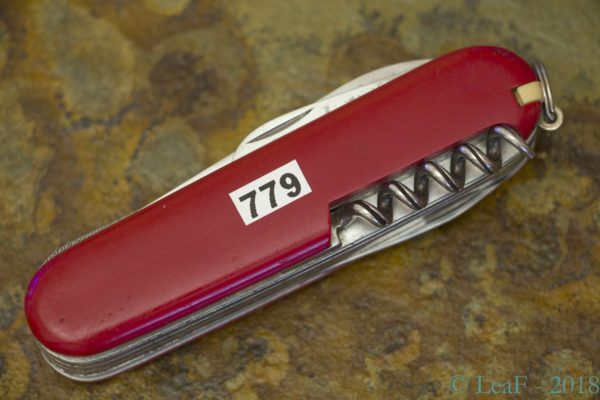 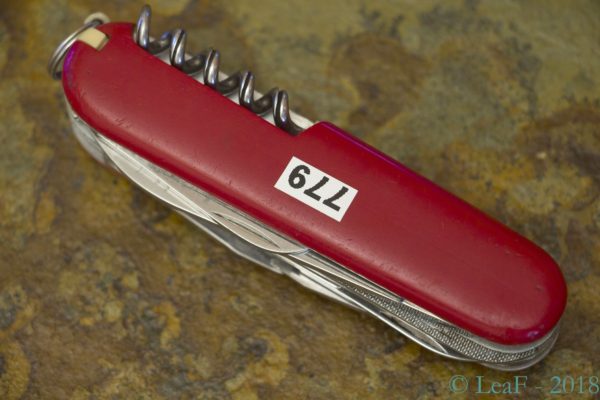 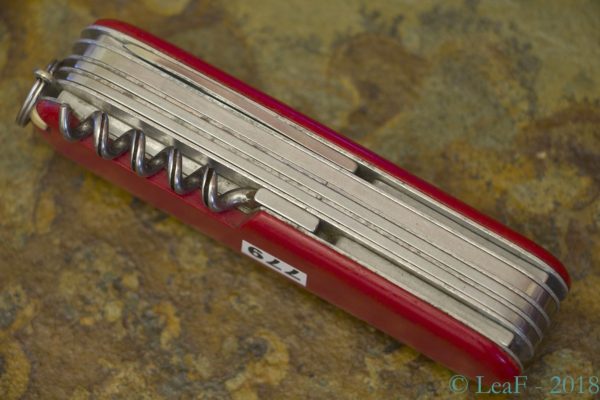 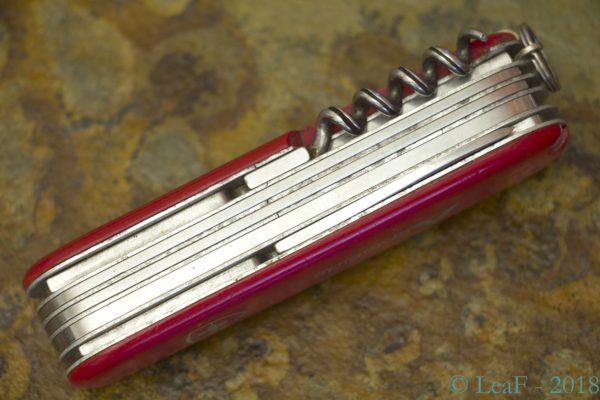 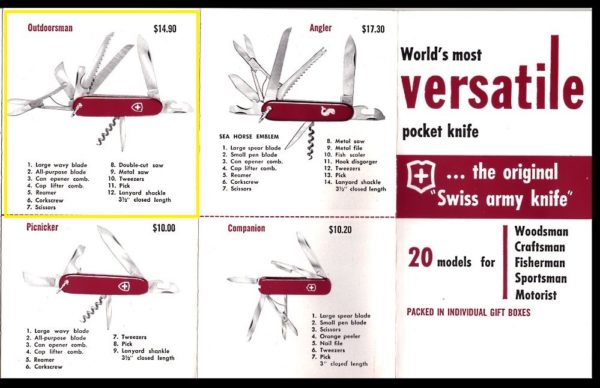 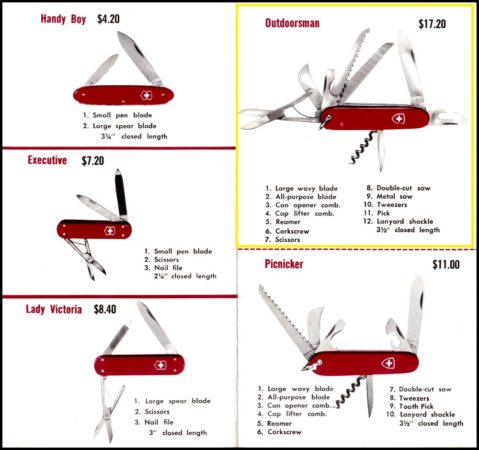