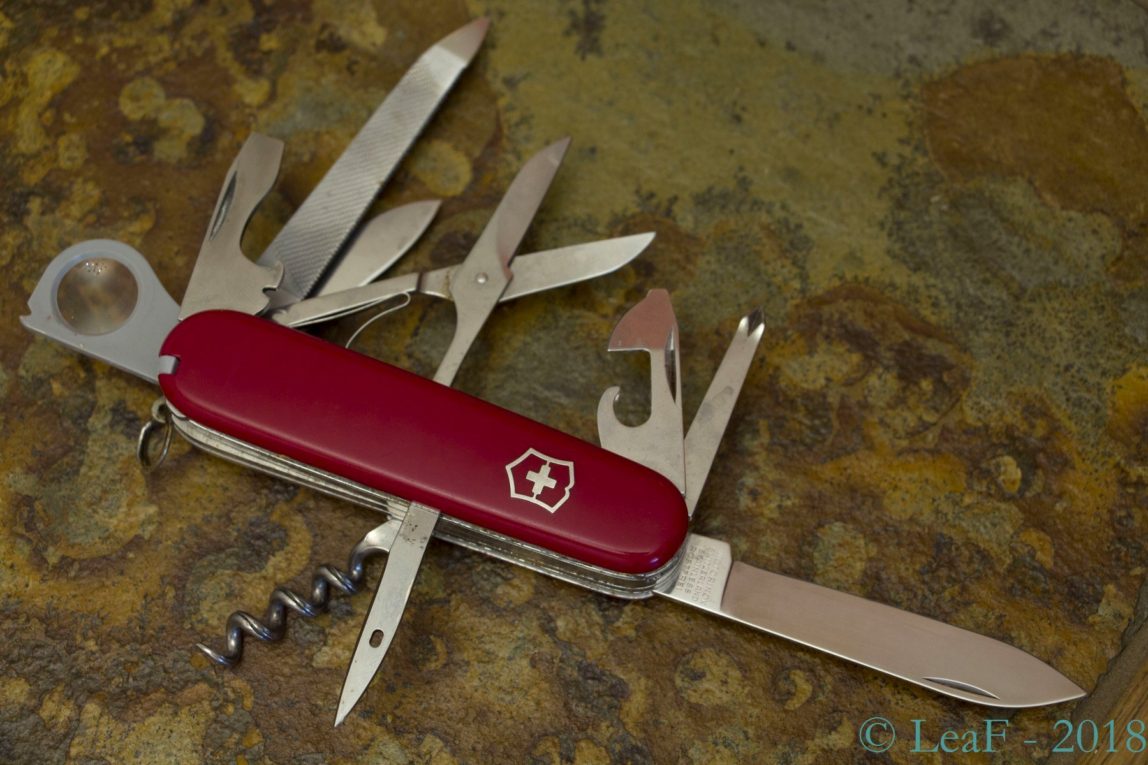 Victorinox Modeler is a 5 layered model in 91-mm format, which looks very close to the extra-popular Explorer, enhanced by adding metal file / saw. From other perspective it can be described as less known model Woodsman (b), with wood saw replaced by the same metal file / saw.
I’ve been looking for this model during several years, due to the fact that this knife is definitely rare, seems, it was produced during very short period of time. As far as I know, this model was never produced with multipurpose hook, which was released in 1991, so Modeler was discontinued earlier.
Photos: 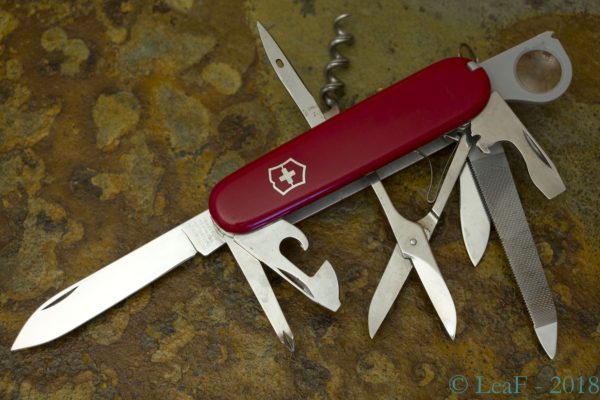 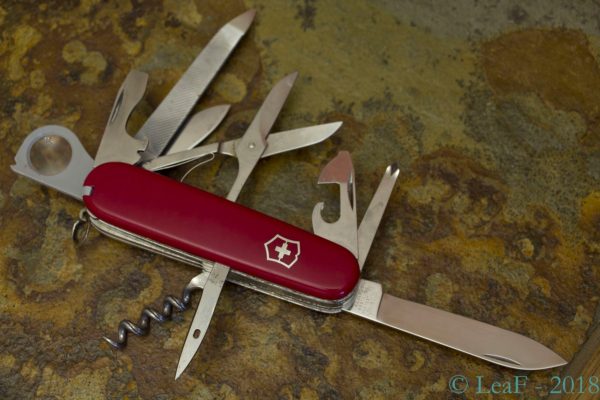 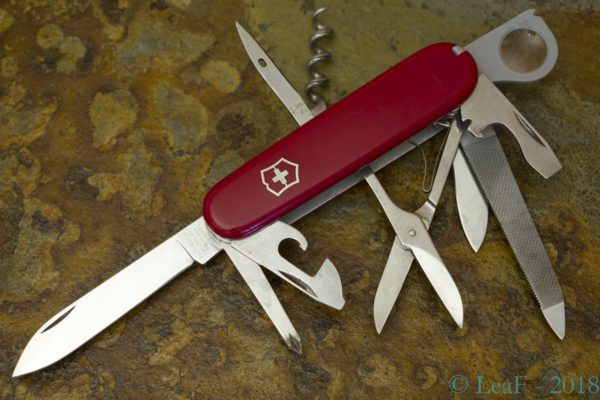 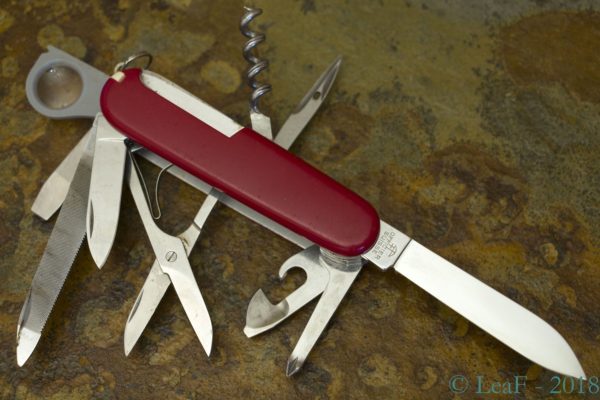 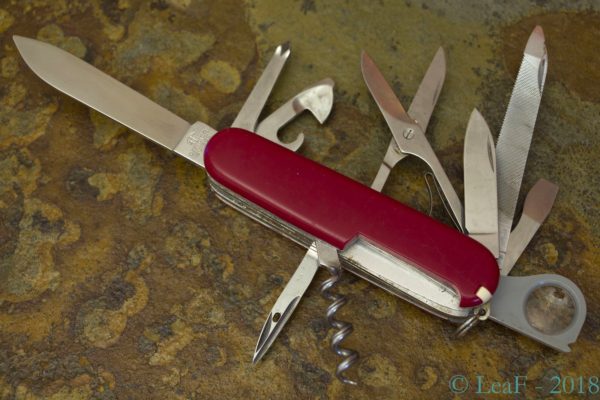 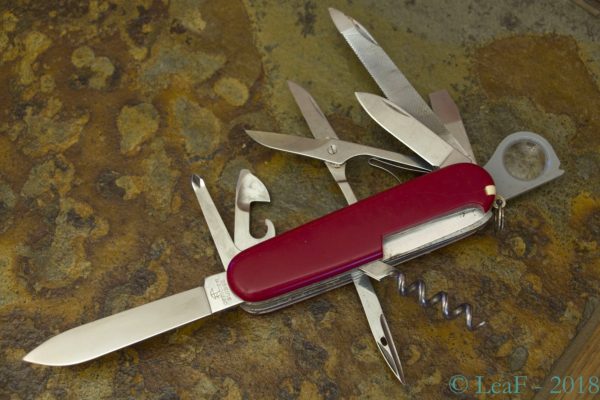 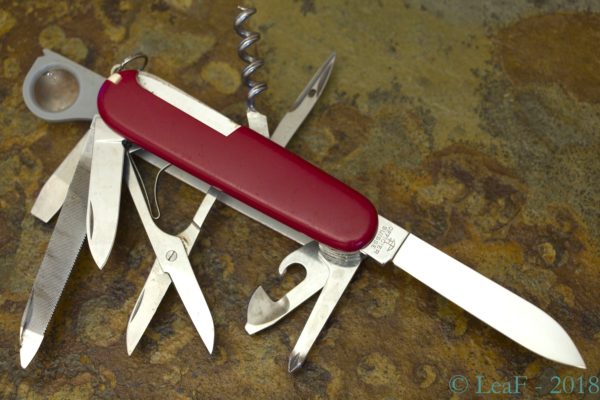 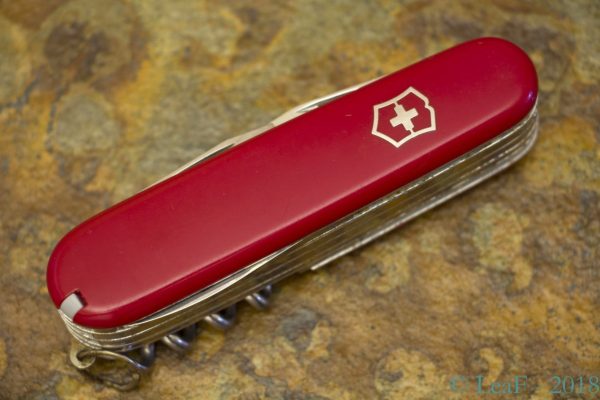 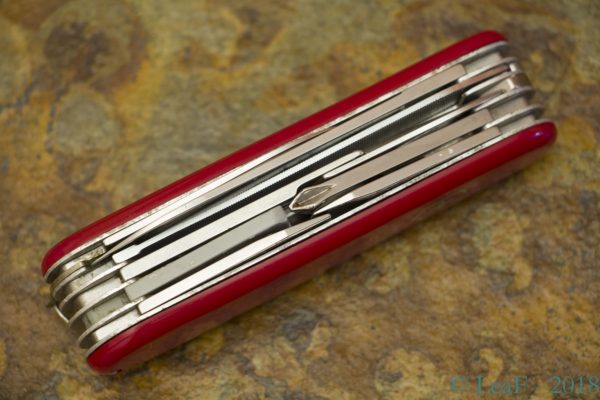 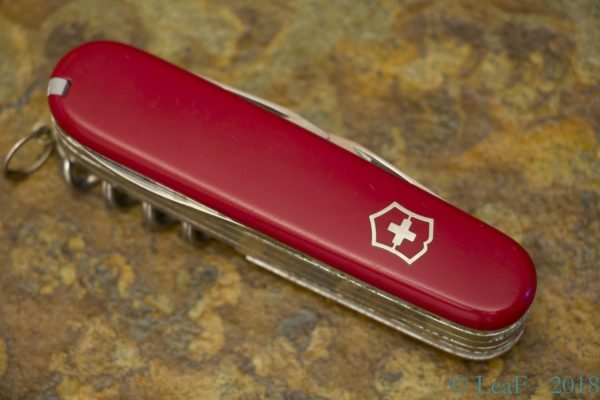 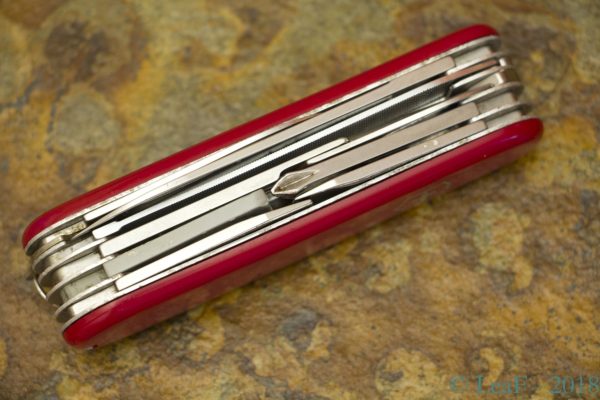 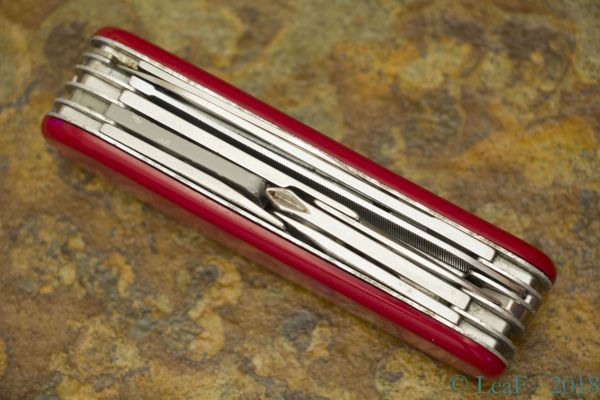 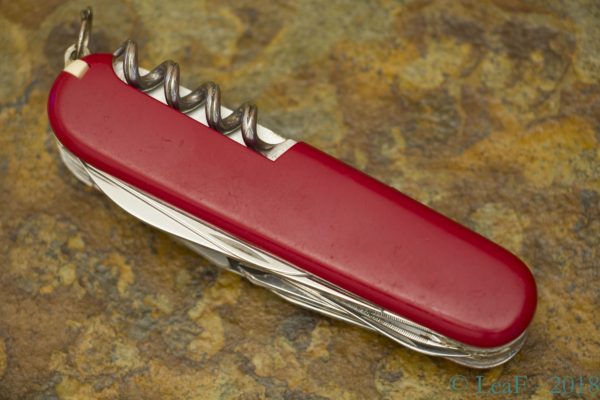 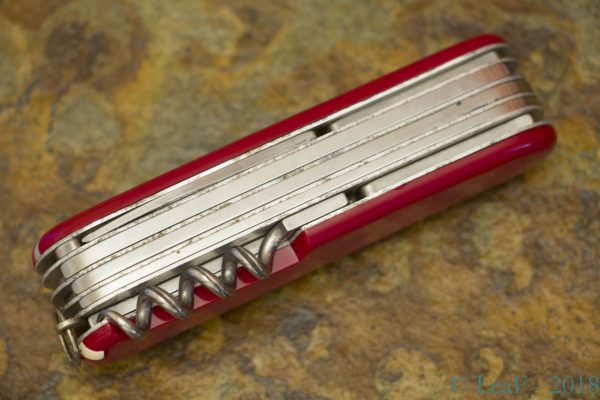 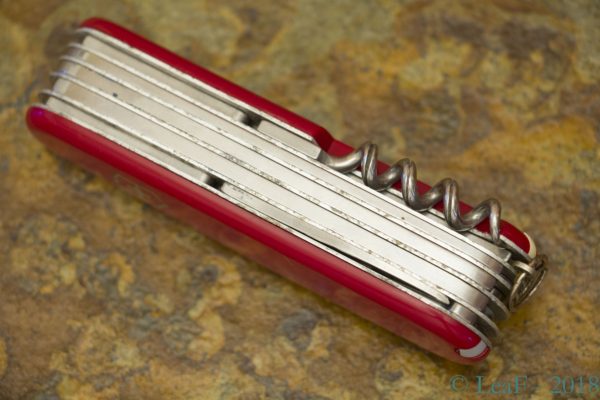 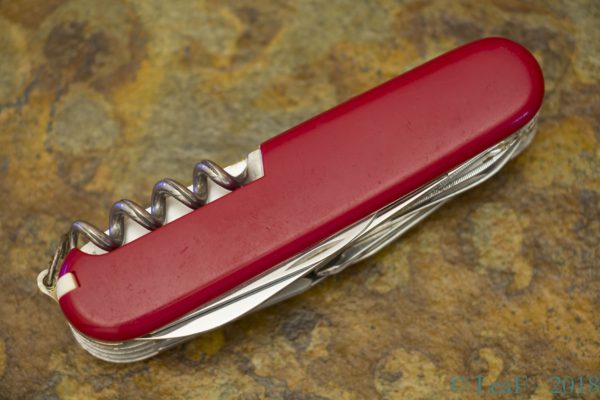