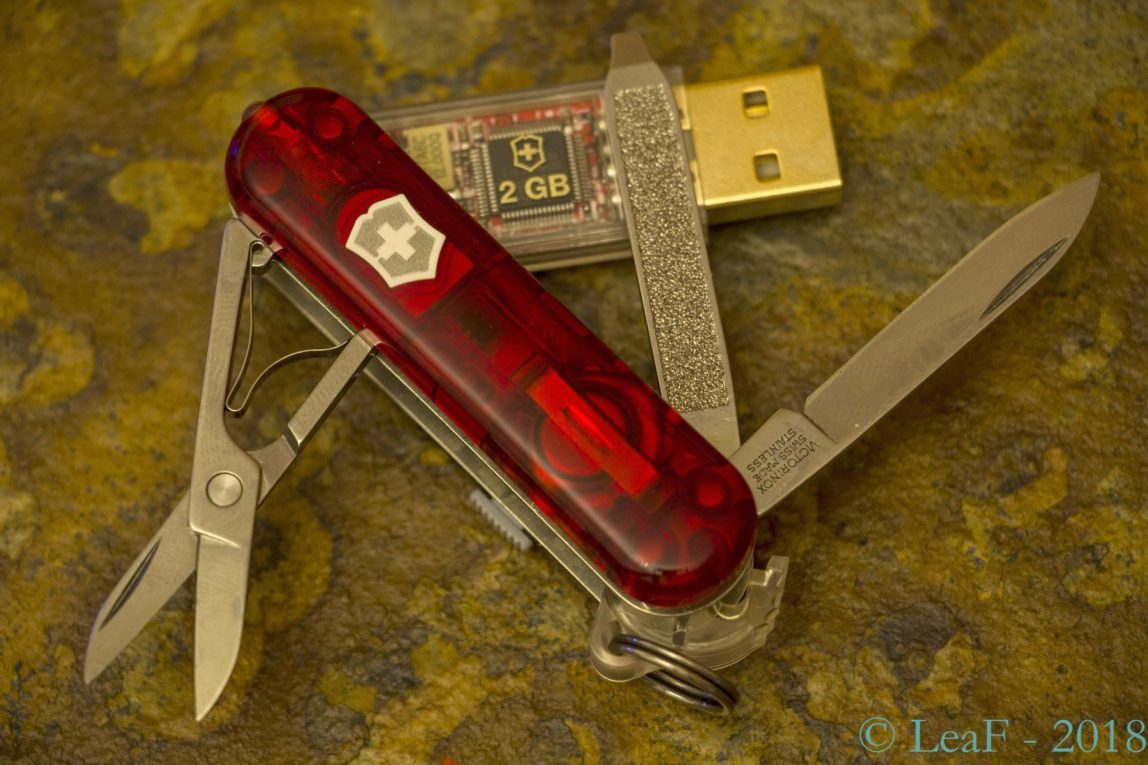 It’s a very valuable knife for me, I’ve been looking for this model during few years and finally got it in absolutely new condition.

Victorinox Flash looks very close to it’s predecessor – Swiss Memory, and by the way, when I’ve was a relatively newbie in SAK’s questions, – I couldn’t understand the difference between these two models. Main tutorial (I’m talking about SAKWiki) didn’t have enough information about this (and picture of this knife in related article still not informative enough).

At the current moment, for sure, it’s not a secret for me (and for you, my lucky reader!) anymore – Victorinox Flash was a next generation of knives with flash-module.

It was introduced in 2008, included a new version of flash-module (with bigger capacities), which was equipped by mechanical ‘read-only‘ switcher (very useful thing, in my opinion). This model also (as Swiss Memory) was available with cellidor and Alox scales. Flight and Laser version also exists. 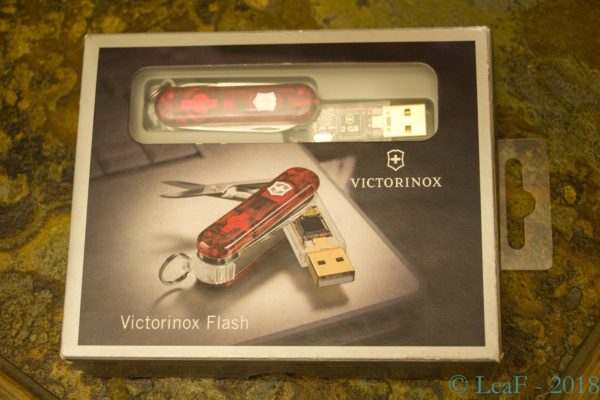 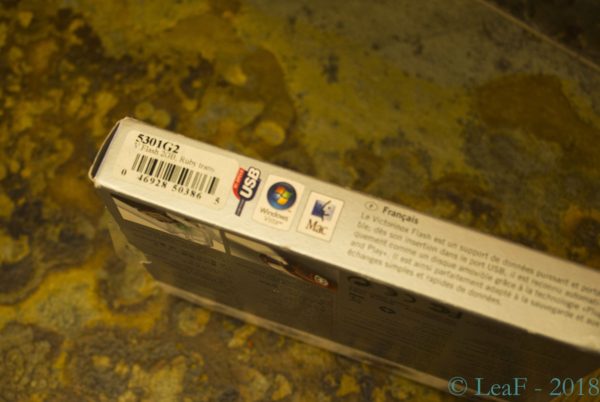 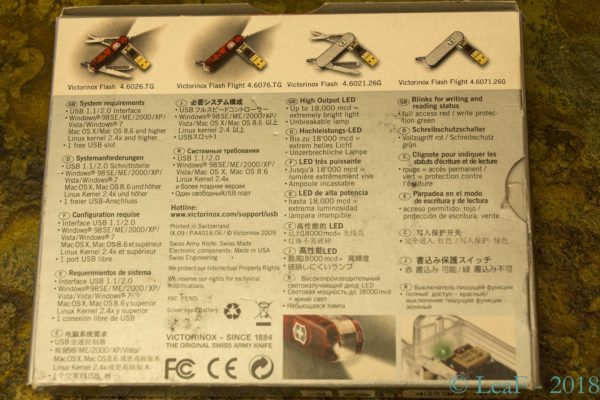 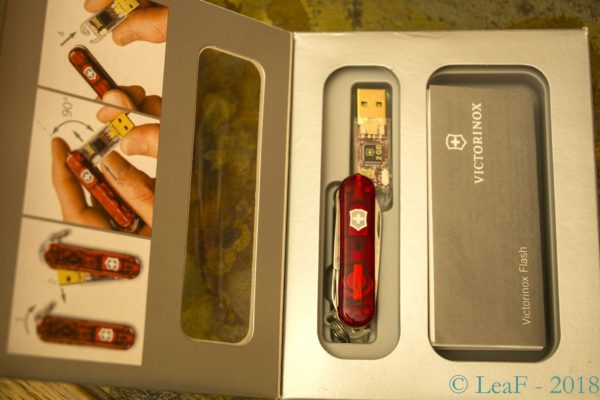 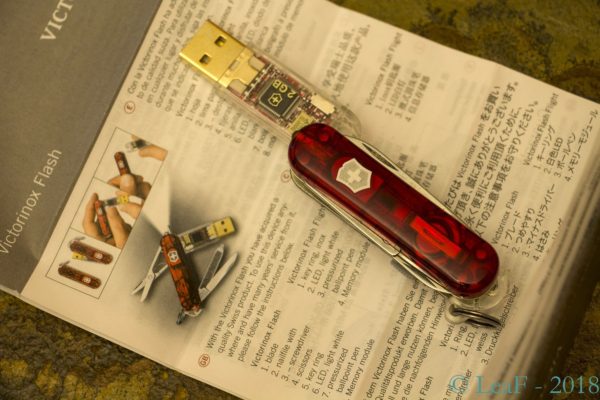 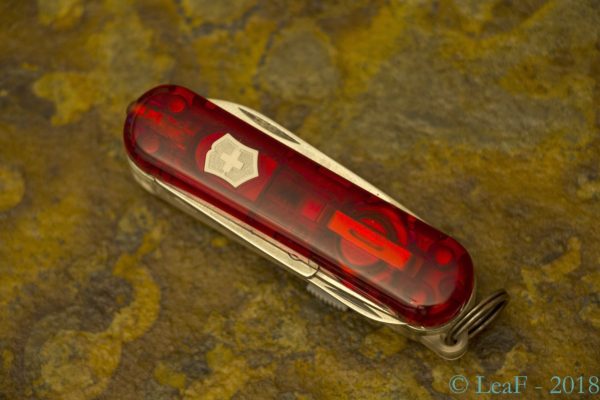 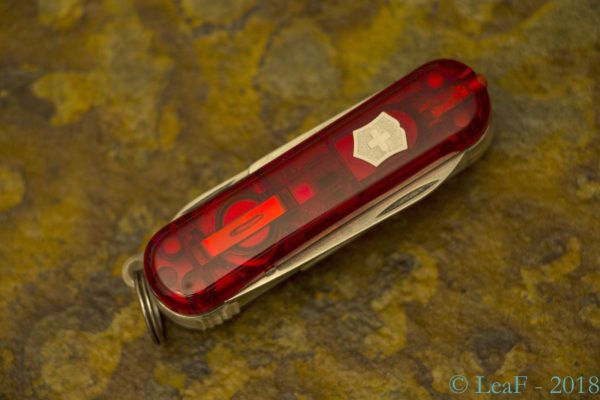 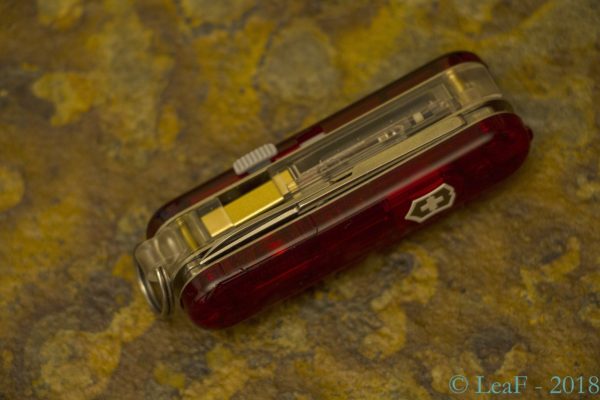 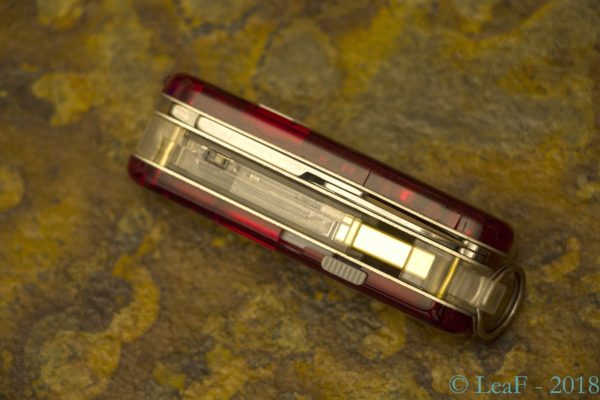 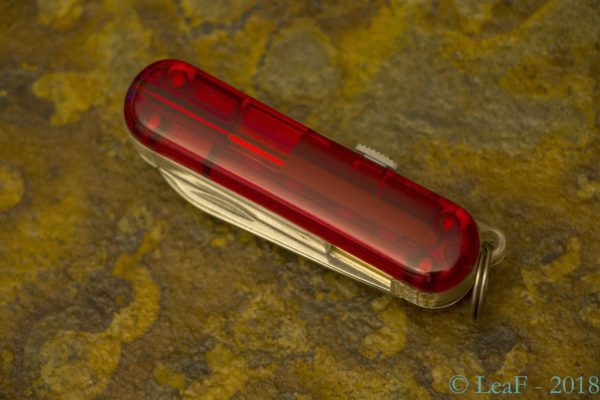 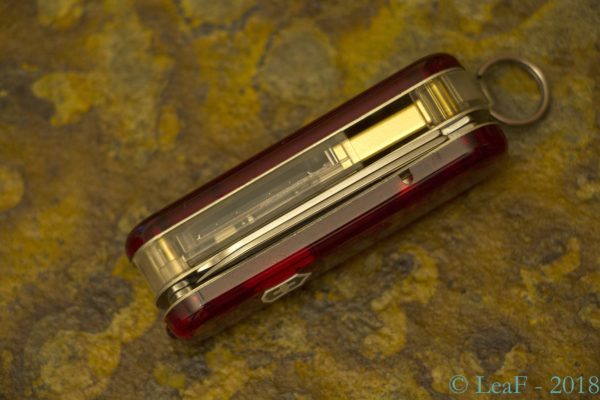 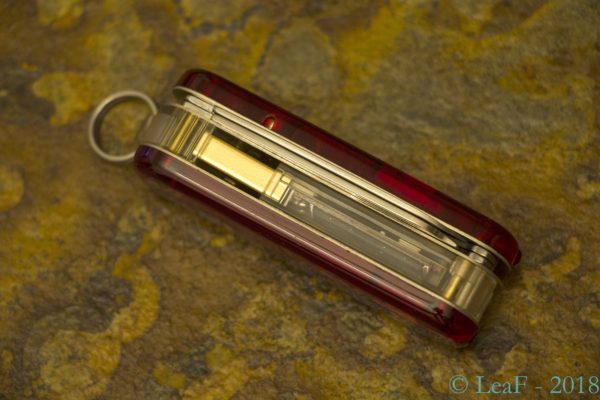 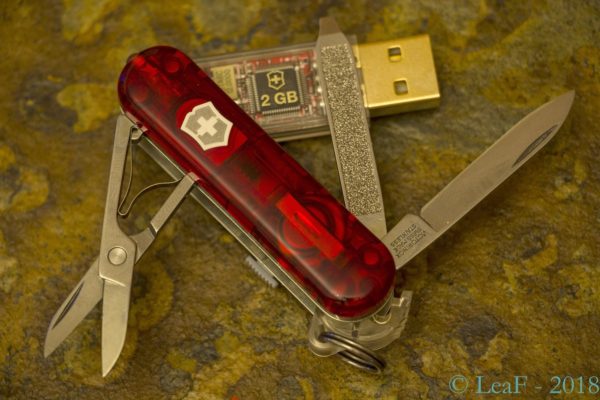 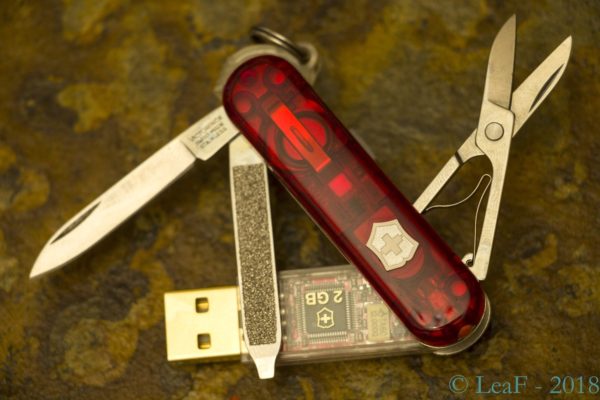 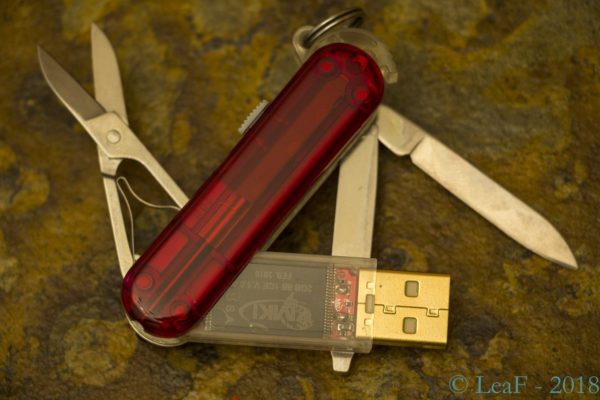 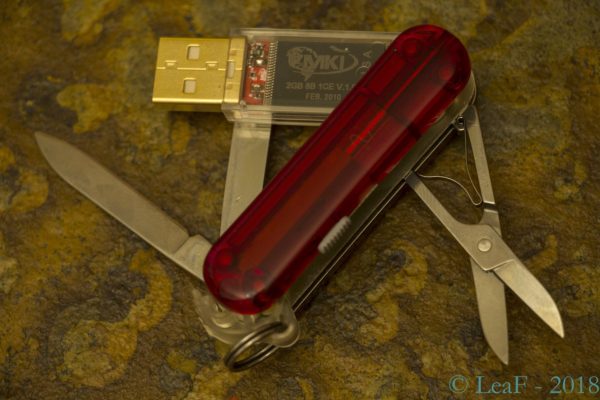