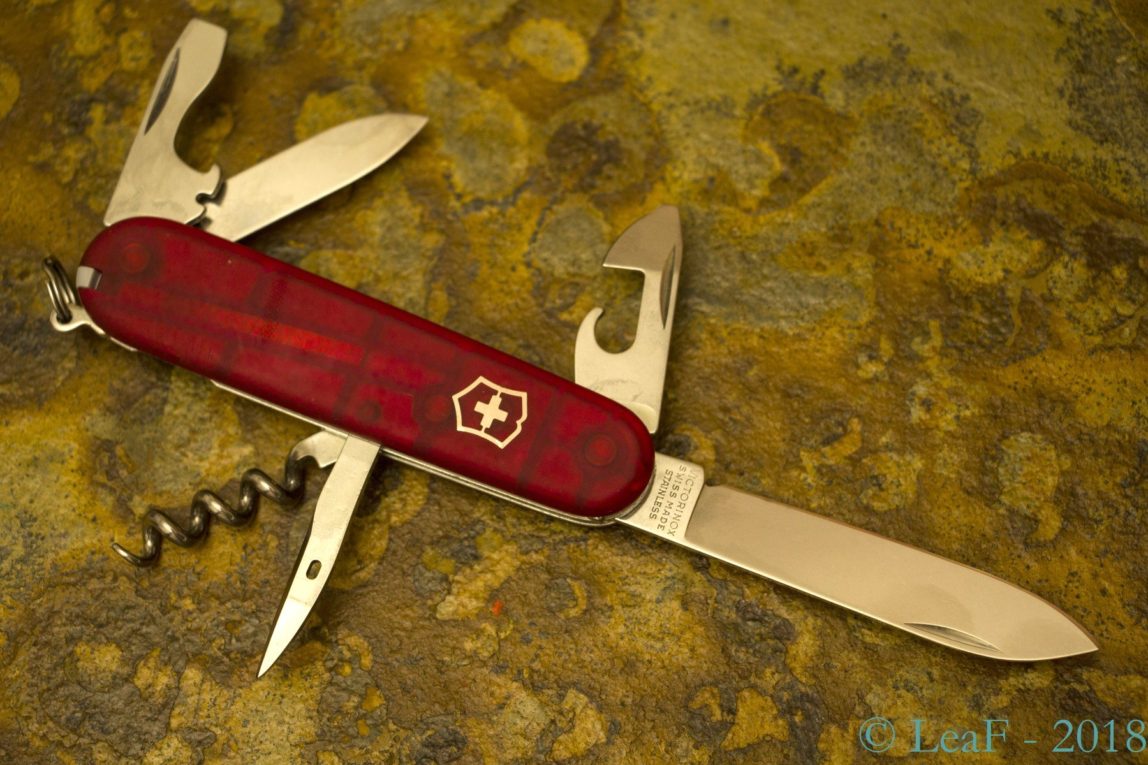 The Victorinox Spartan is a 2 layered knife in 91-mm format.
It’s a very popular SAK (probably most one), which was produced in huge amounts. This one is unique due to the very unusual material of its scales.
On the first look it’s a transparent cellidor in Ruby color (accordingly to Victorinox‘ naming), but it’s not the same. The scales aren’t shiny as other transparent cellidor scales used to be. This material is very close to ‘soft-touch‘. One more interesting thing: these scales can be called as semi-plus, – they have place for pen, but there no placeholder for stainless pin.
I never saw other Victorinox models with the same scales, what about you?
Photos: 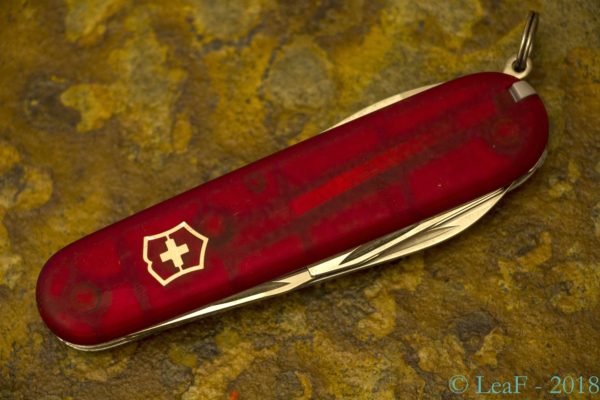 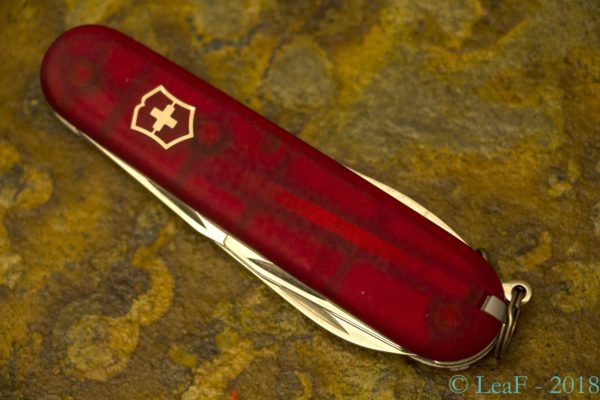 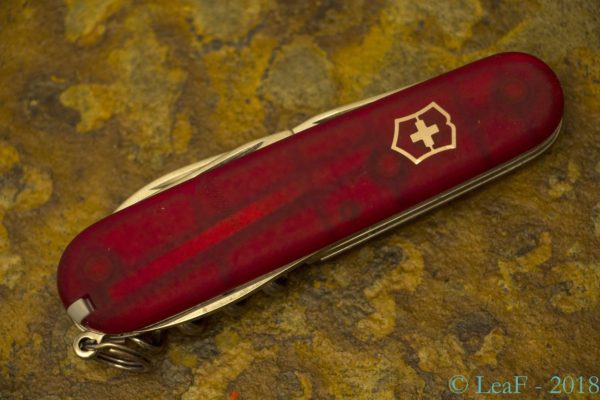 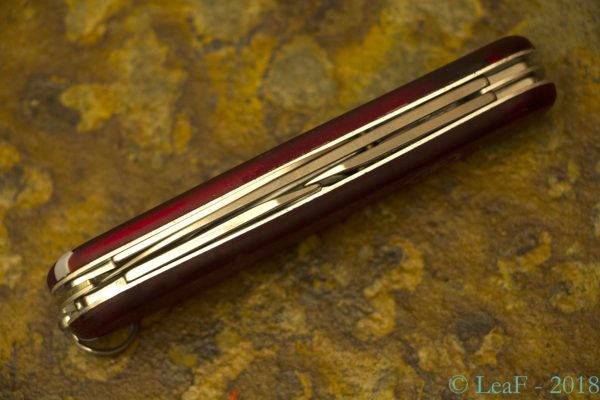 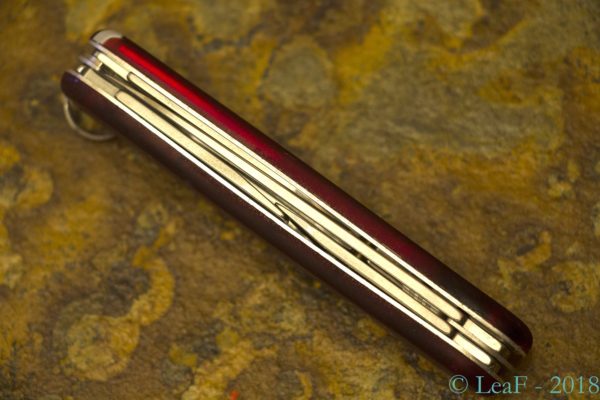 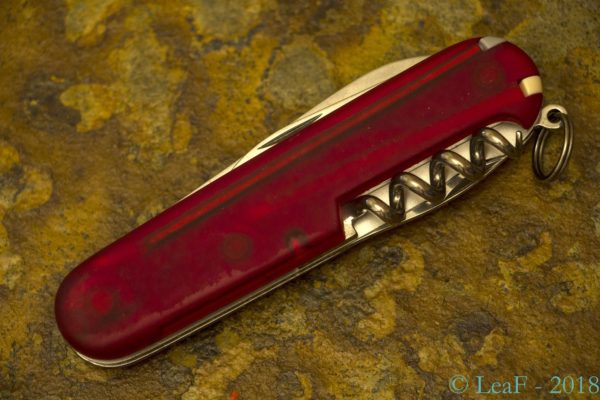 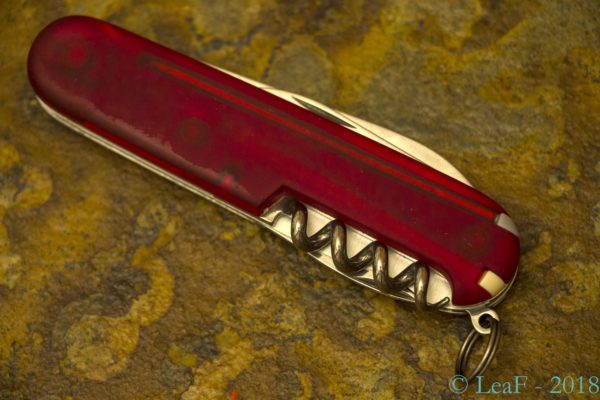 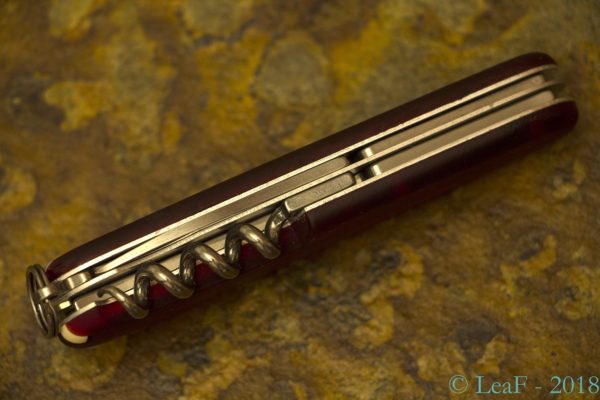 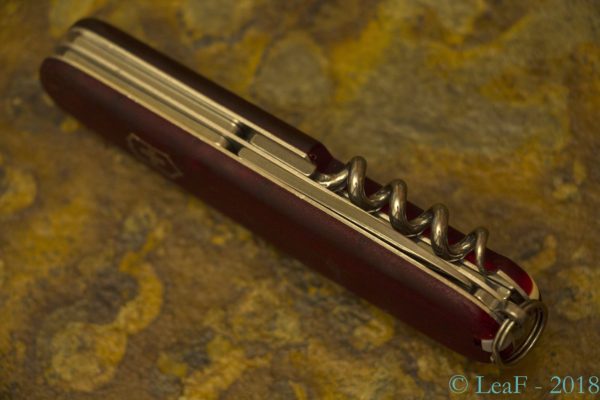 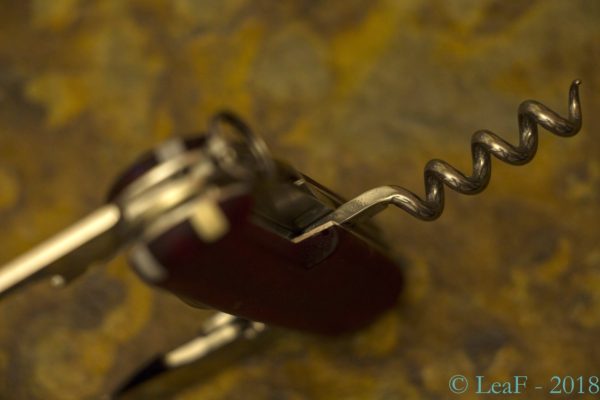 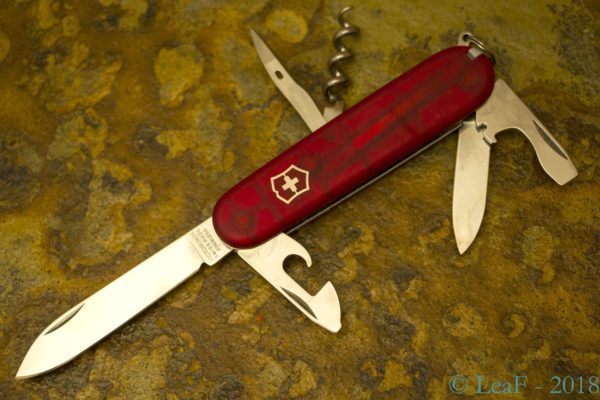 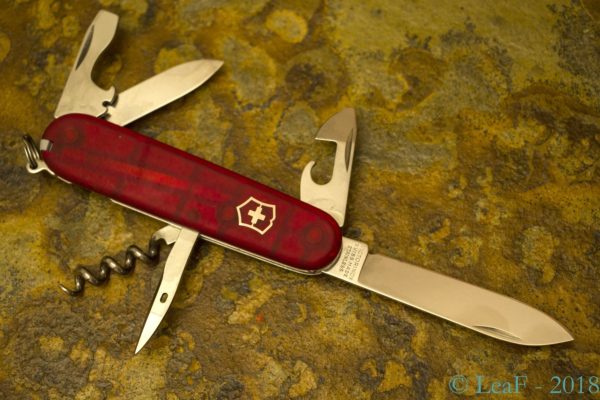 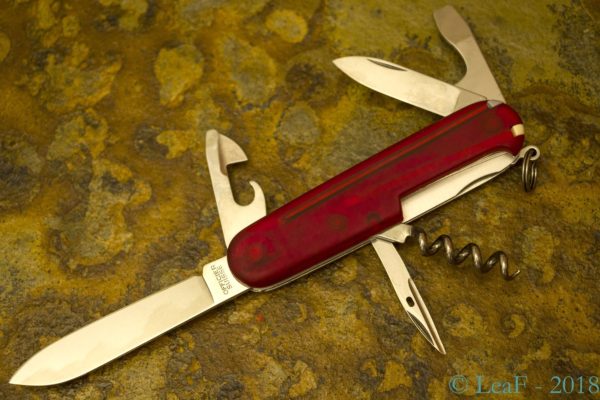 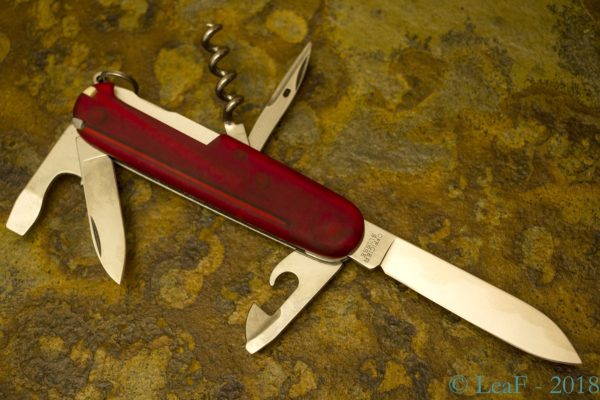 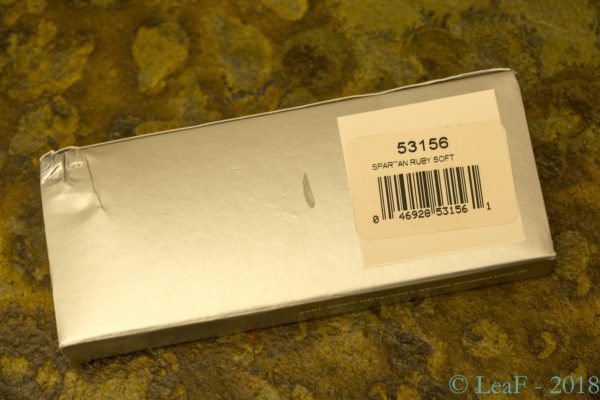