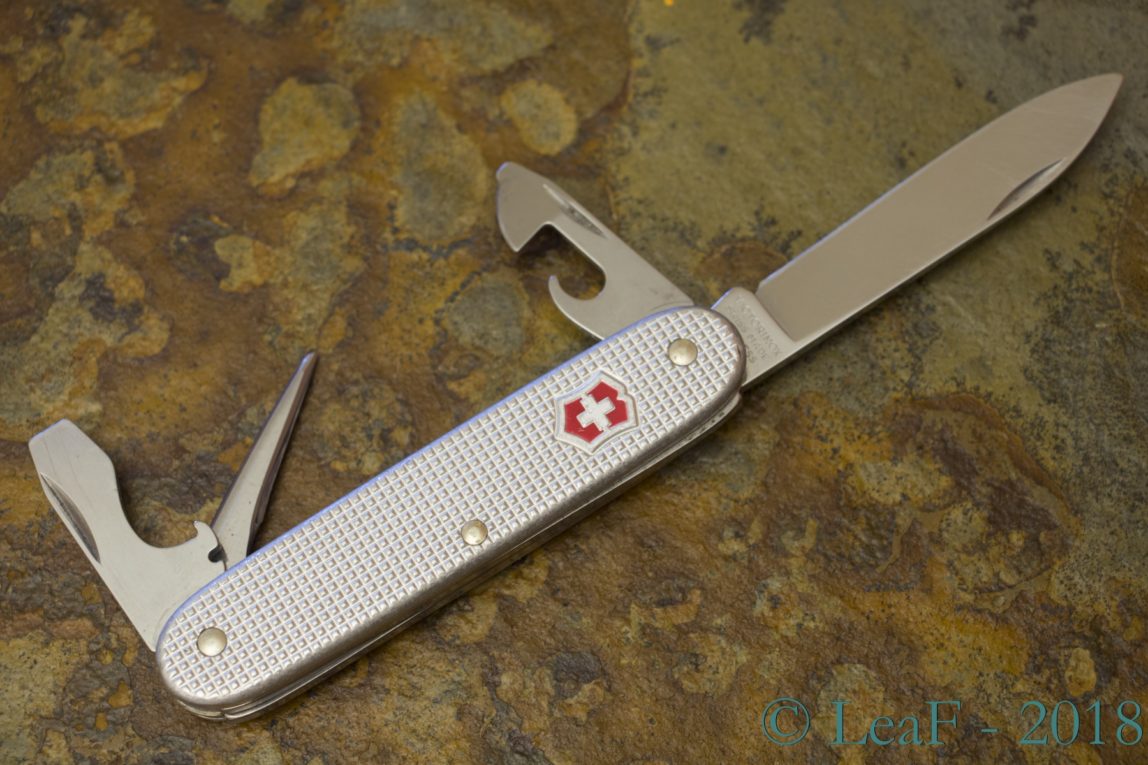 Maybe, some readers of my blog remember interesting Soldier, which we’ve reviewed almost one year ago.
That Soldier has one (serious) difference – it was equipped with key-ring, while ‘genuine‘ Soldiers never had it. Moreover, one of main differences between Soldier and it’s ‘civilian brother‘ Pioneer it’s exactly this feature, – Soldiers didn’t include key-ring, but Pioneers were produced with it.
After this long and boring introduction, I would like to introduce you a Victorinox Pioneer.. without key-ring!
Update: probably, key-ring in this knife was removed by previous owner, not on factory. Thank you, Miklós Pintér for clarification!
Photos: 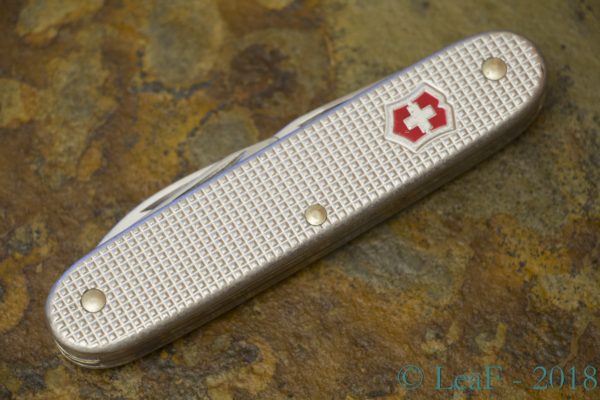 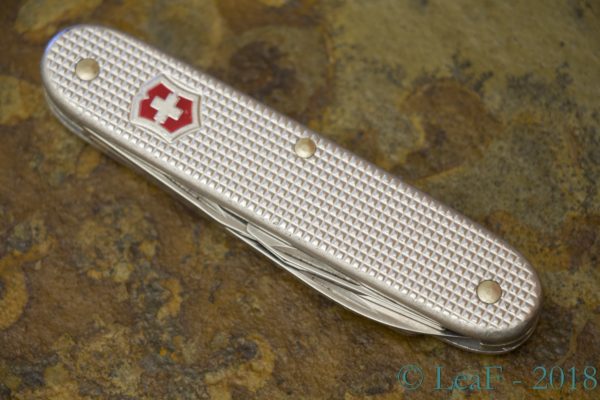 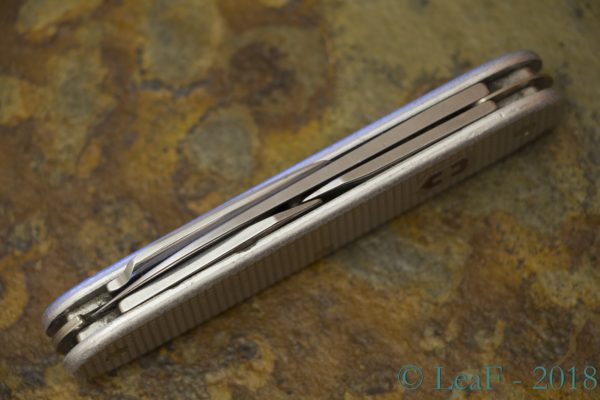 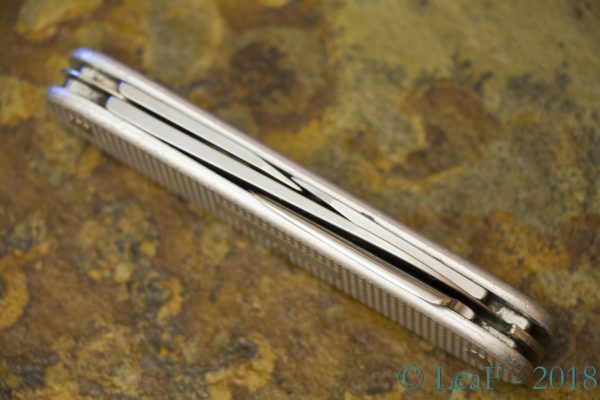 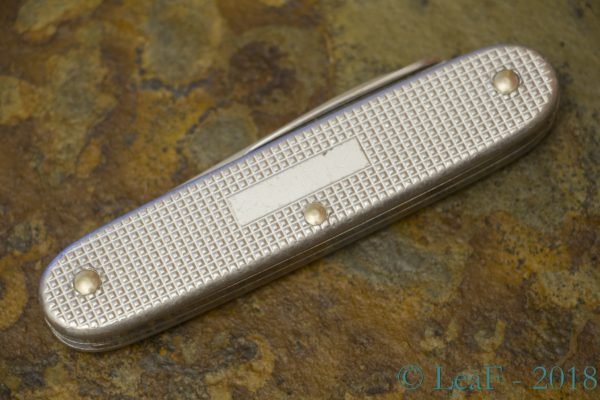 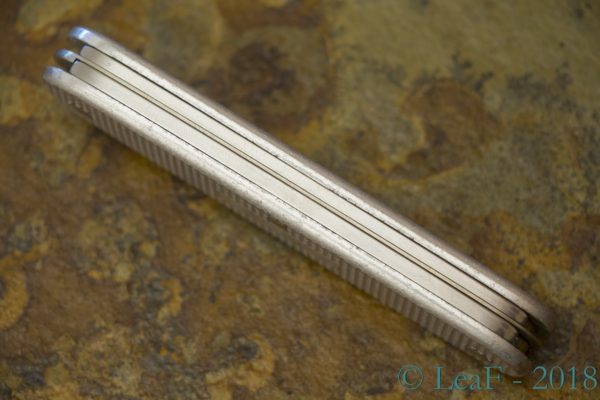 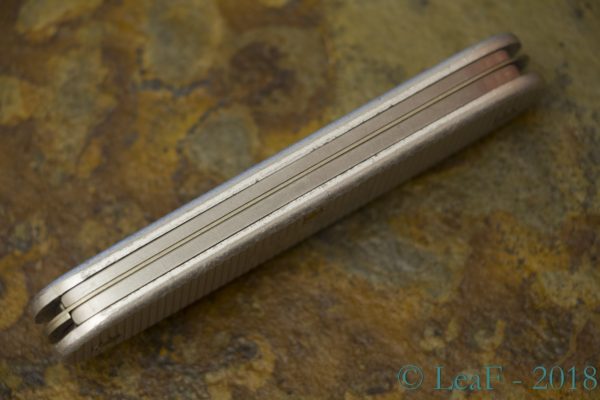 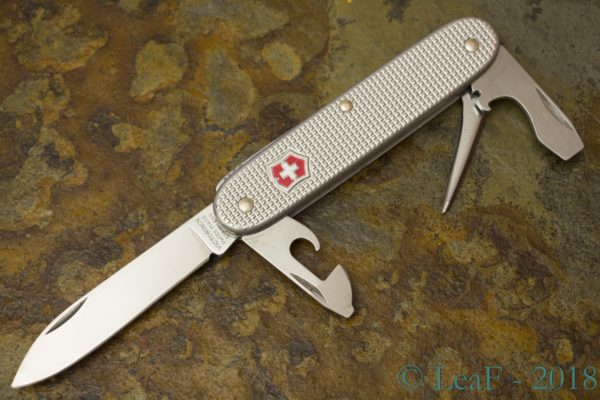 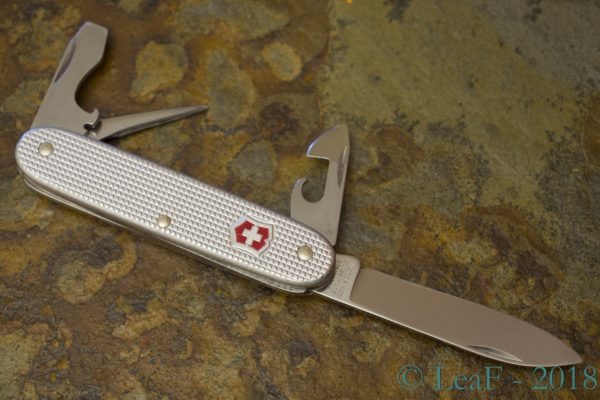 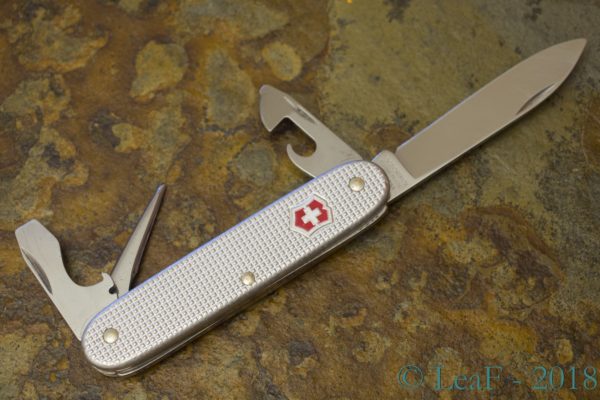 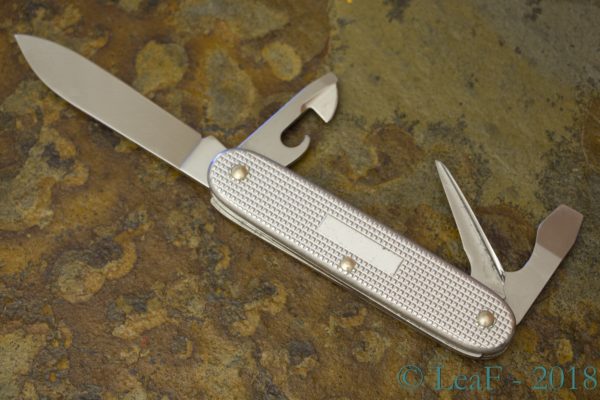 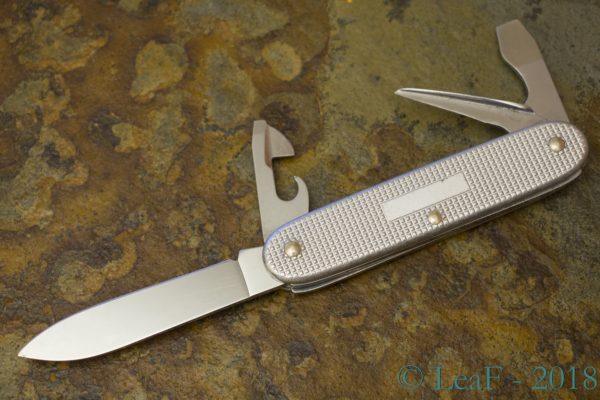 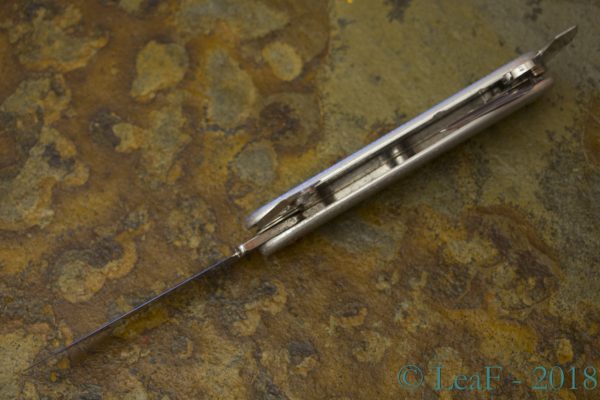