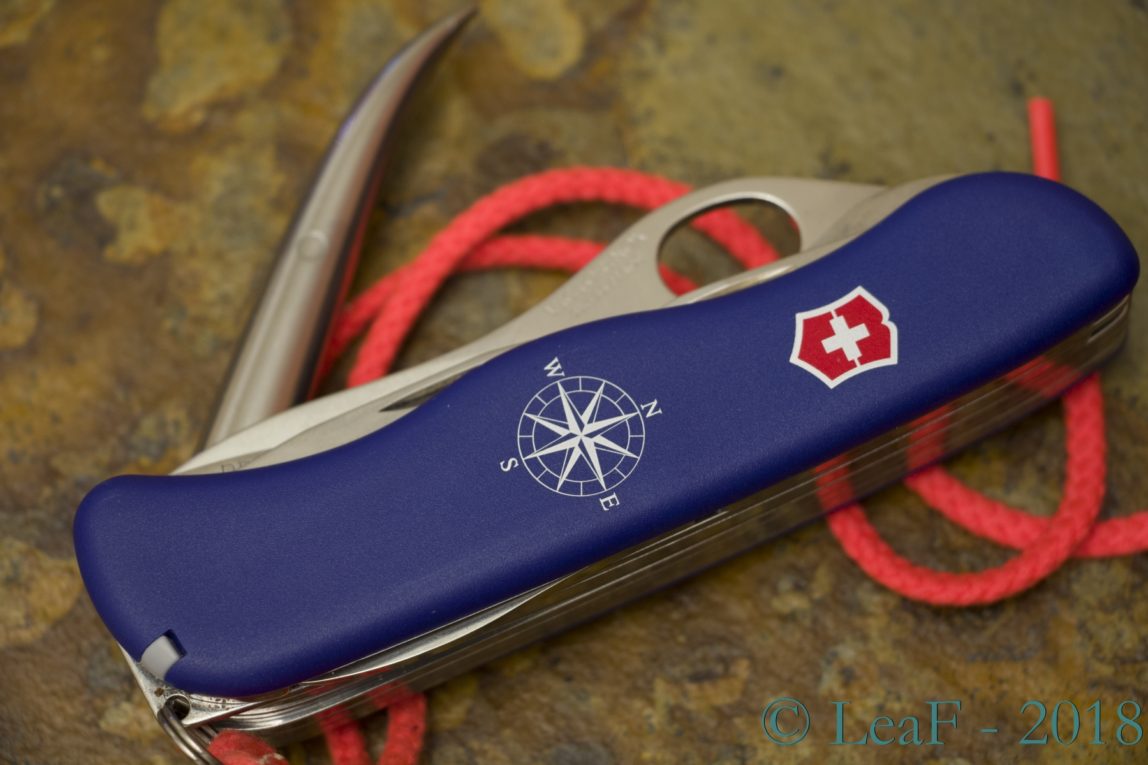 In 2018 Victorinox released a new model Skipper Pro, which is looks as direct descendant from existing Skipper model, but have few serious discrepancies.
The first (and main!) difference is an absolutely new tool – Large Marlin Spike, which is huge and thick (it uses three springs). The Victorinox company have released new tools in their knives very rare (I can remember only FASS 90 and WineMaster models, which are another examples of knives with new types of tools, released during last 5 years).
Another difference – it’s a changed set of tools within this knife. Even this one called ‘Pro‘, but actually it has much less tools, –
there are no pliers and inline Phillips screwdriver, moreover, Skipper Pro seems only one model, which don’t have corkscrew / Phillips screwdriver on the back (but awl is present there).
Interesting fact: earlier in 2018, prototype of Indian Navy knife was shown on some arms exhibitions; it also has the same Large Marlin Spike. Some pictures of this knife you can see below (these picture were taken from some Facebook group, if I’m not mistaken; unfortunately I don’t remember theirs author’s name)
Photos: 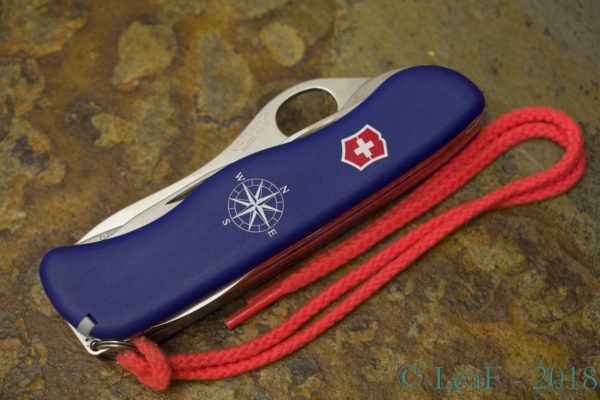 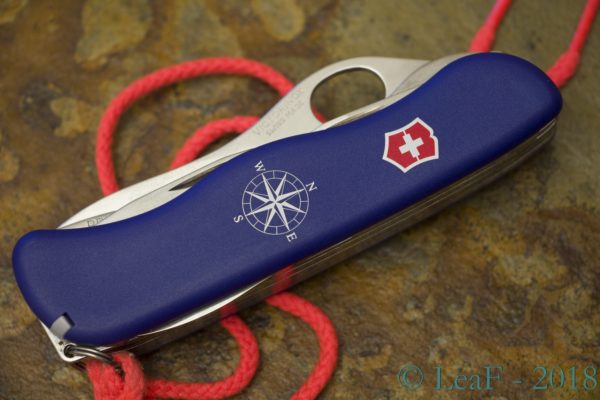 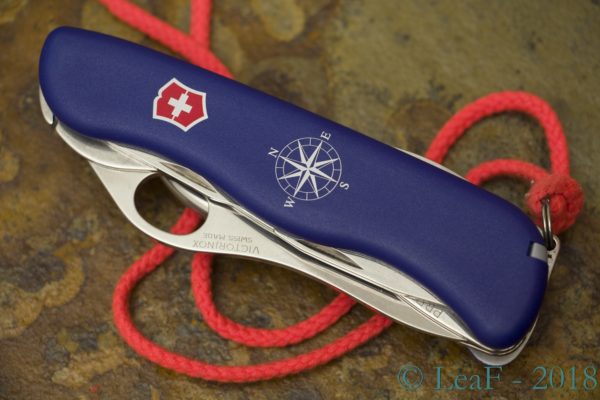 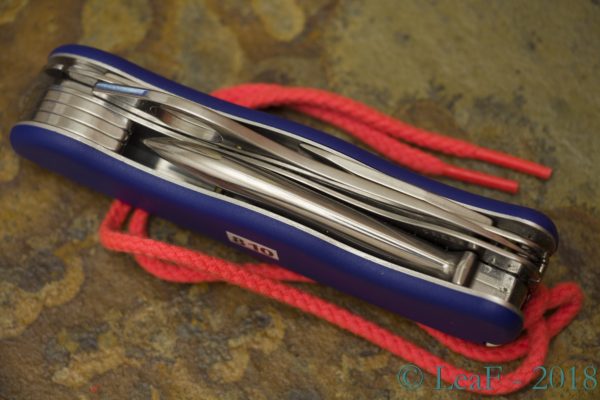 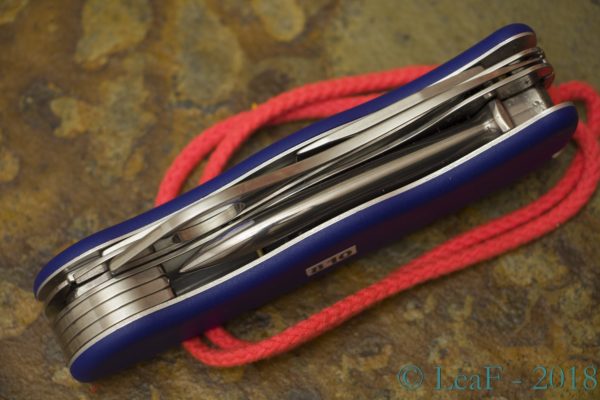 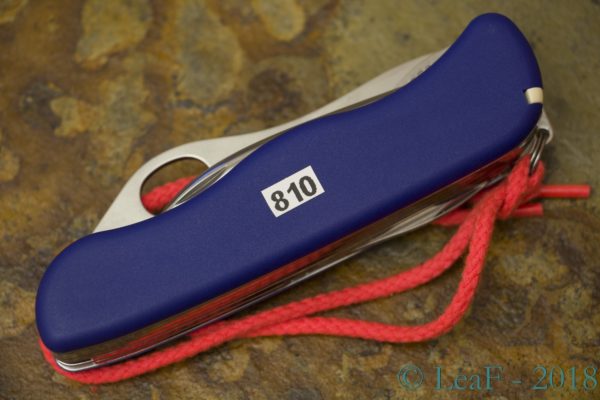 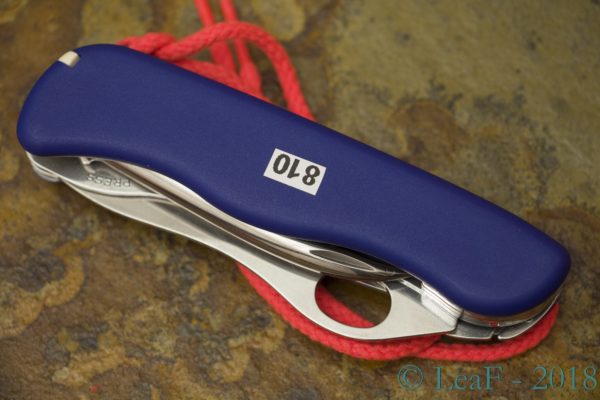 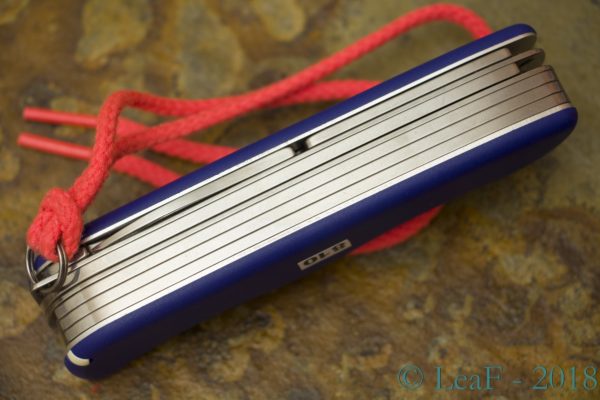 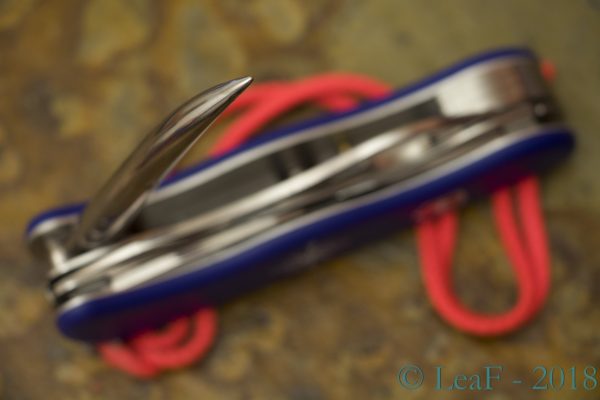 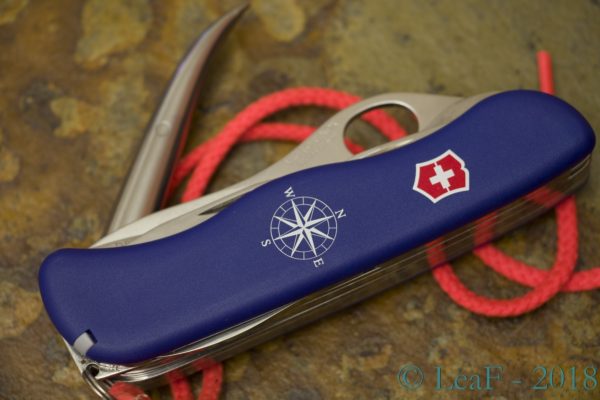 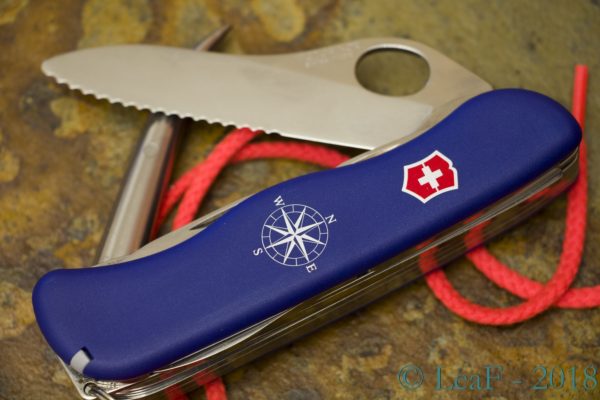 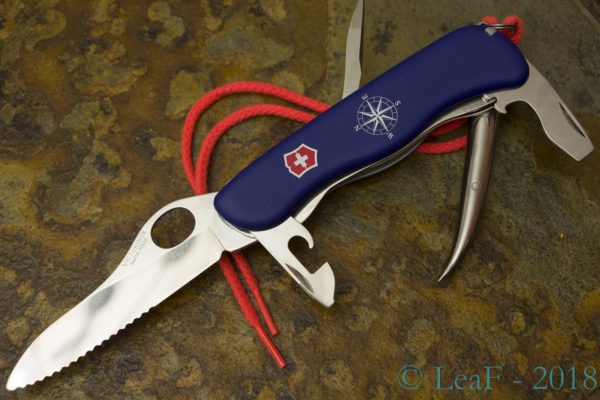 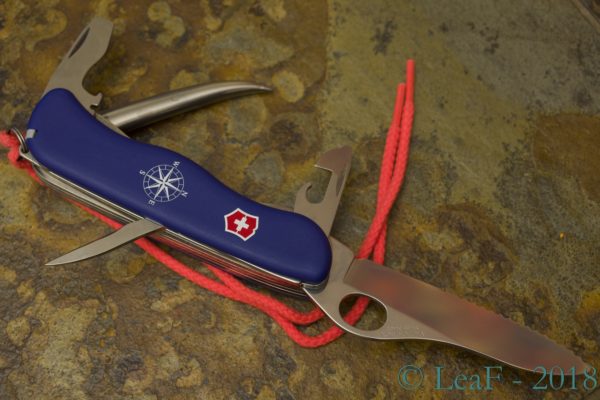 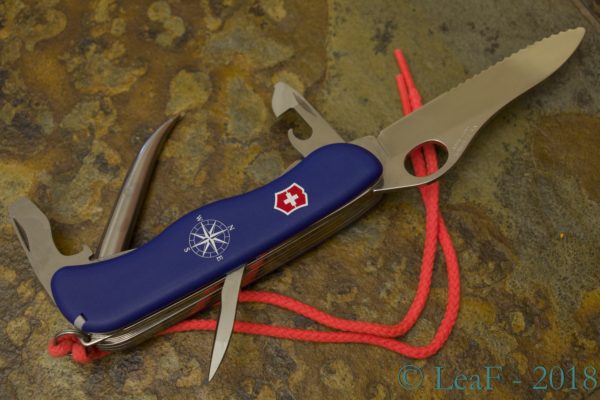 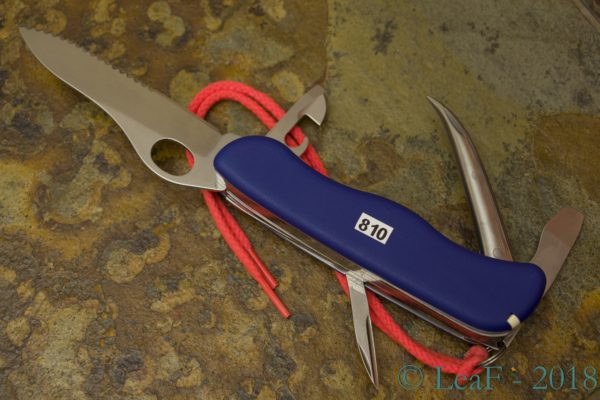 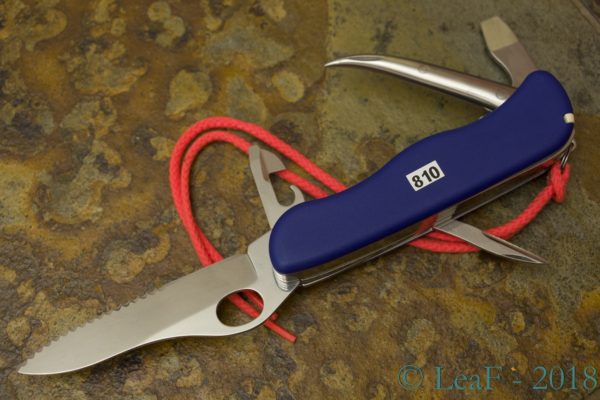 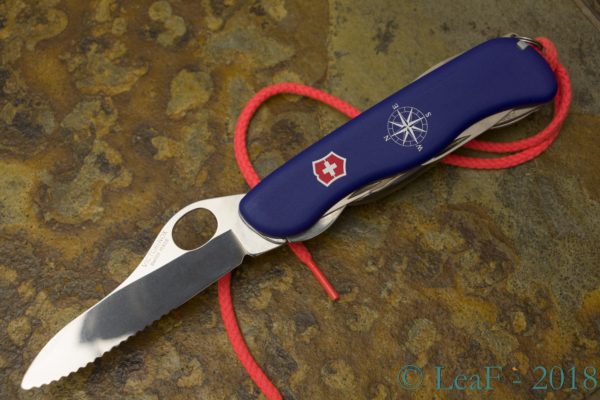