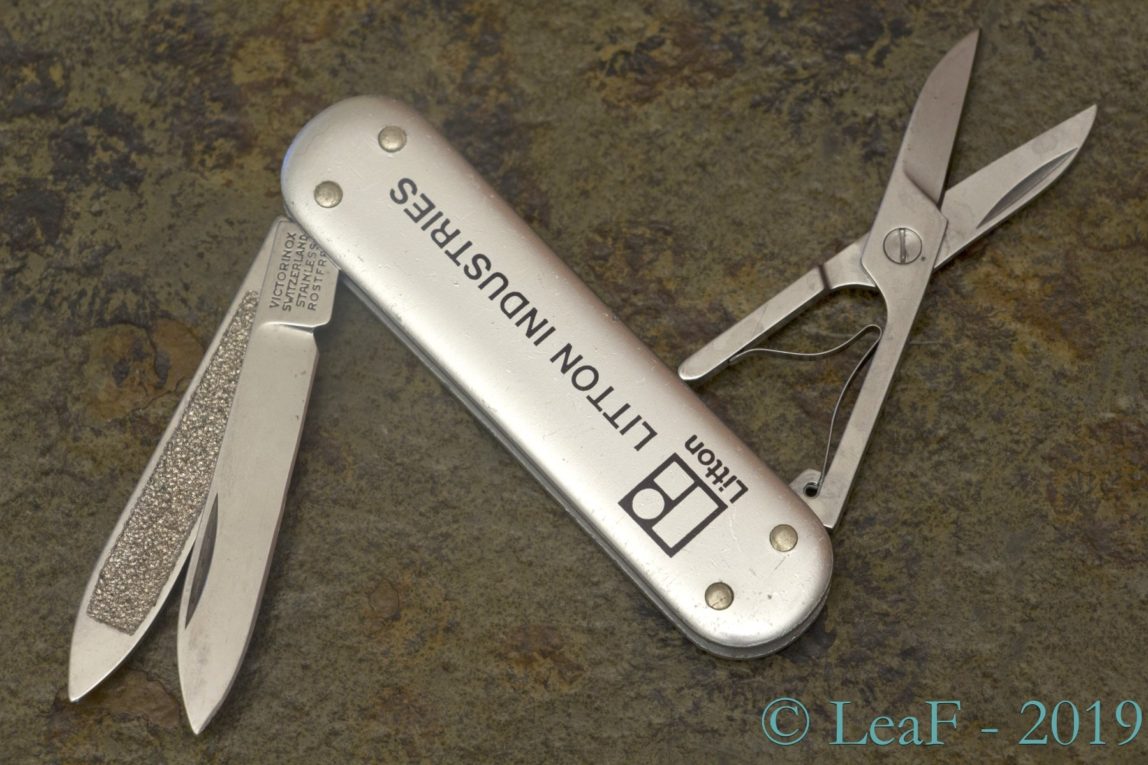 The Victorinox Companion 58, as previously reviewed Escort, is another example of thin and laconic model from 58-mm line-up.
Technically it’s the same model as Classic, but with smooth Alox scales, and without scale tools. I have few other Companion 58 models in my collection, this one doesn’t have a key-ring. The Companion SD version still is missing, so, if you have one for sale / trade…
Interesting fact: I’ve mentioned this fact already in another post, but I cannot to repeat it one more time: predecessor of this model was called an Executive 58. Modern Executive model (74-mm) was initially produced under Companion name. Try to remember this fact, because there are no logical explanation, why it was done in such way.
Photos: 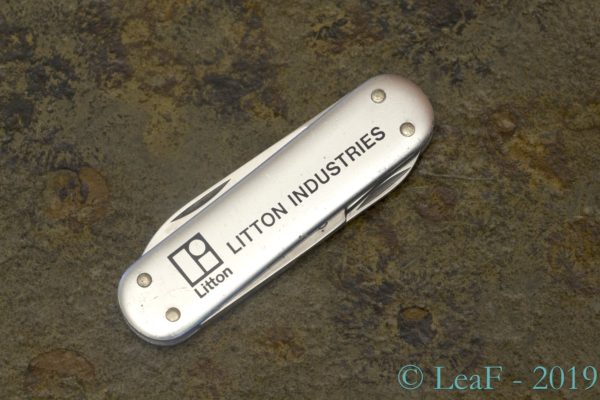 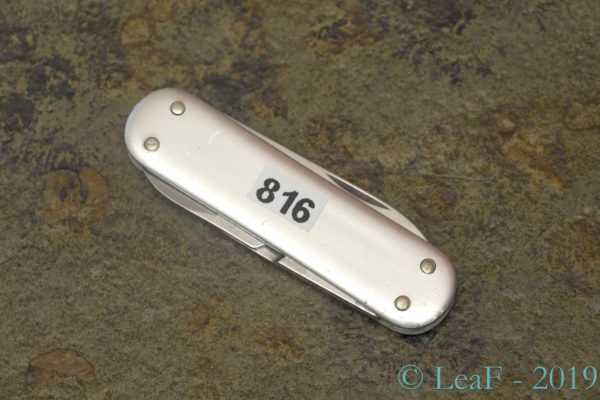 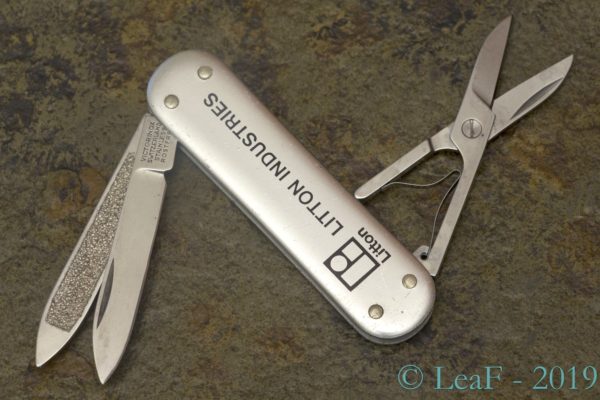 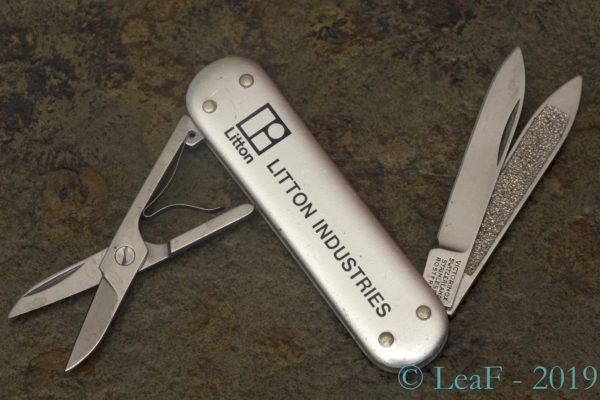 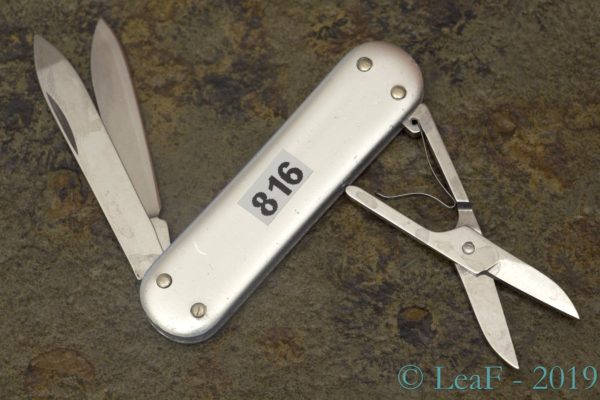 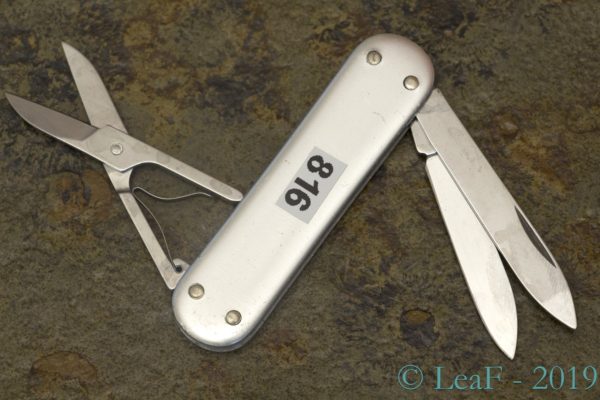