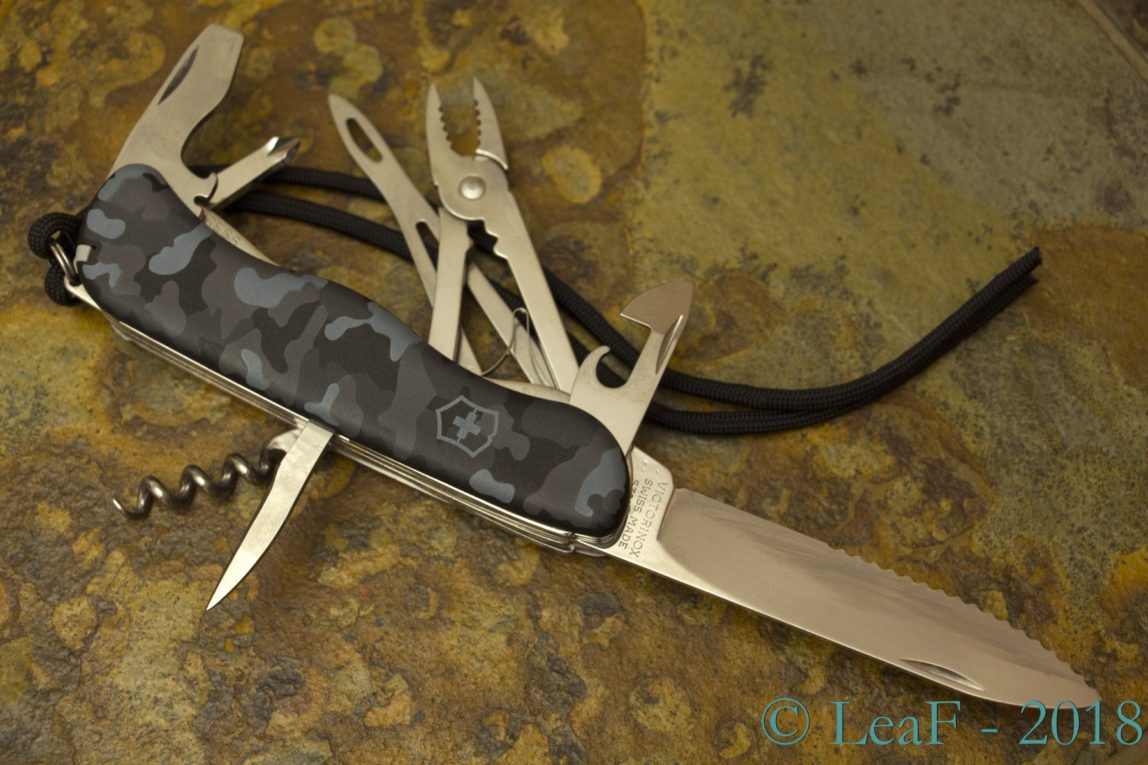 Two years ago, in 2016, Victorinox company announced a new camouflage pattern – ‘Desert Camouflage‘, which was used in two models: Huntsman and Classic SD (I have to notice that even Trailmaster Grip also was a member of the same series, but it had similar color-scheme, not exactly the same).
In 2018 history has repeated: was announced and then released few known models, but with new pattern of their scales. This series got a name ‘Navy Camouflage‘ and included three knives in different form-factors.
We’ll start reviewing whole series from the biggest knife from this run, it’s a 111-mm Skipper. Since 2017, this knife produced with liner-lock mechanism only; Navy variation is absolutely the same, except new color of scales and black lanyard.
Official press-release of this series you can find on this page.
Photos: 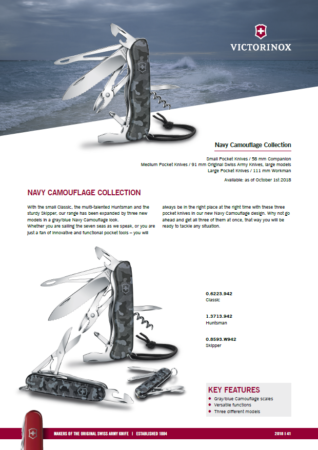 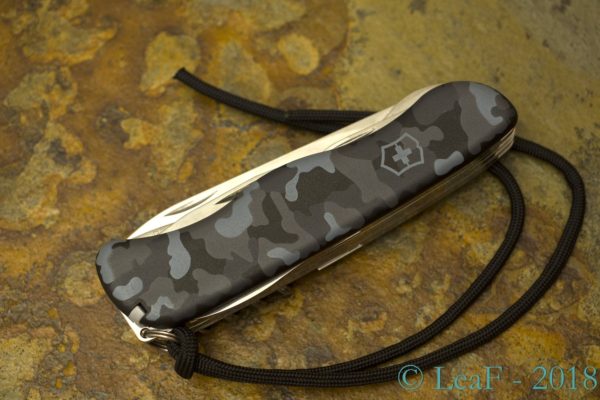 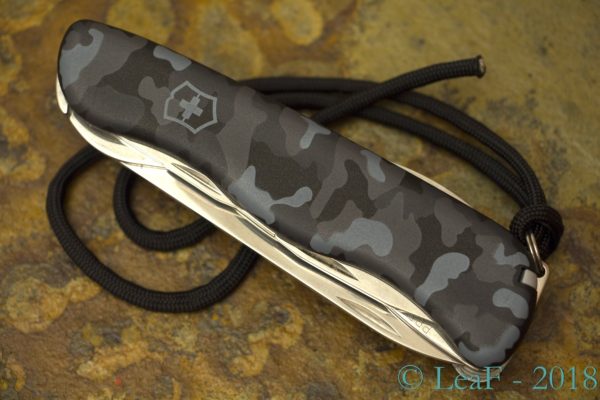 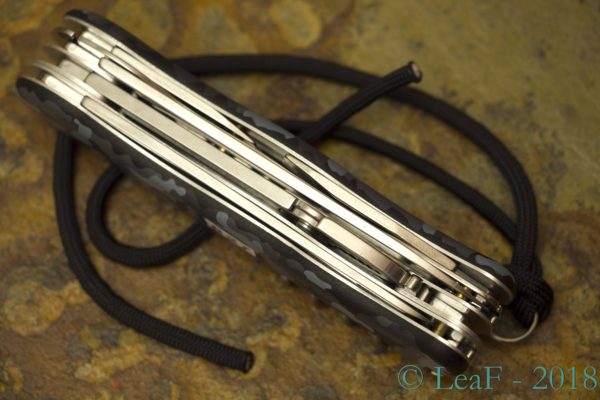 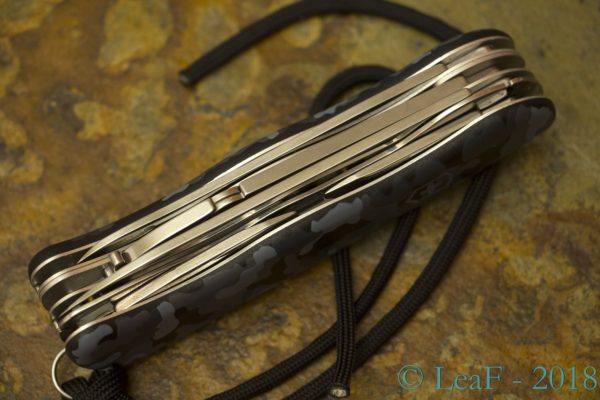 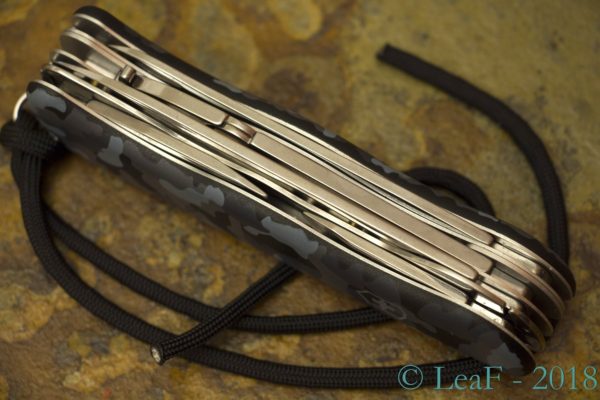 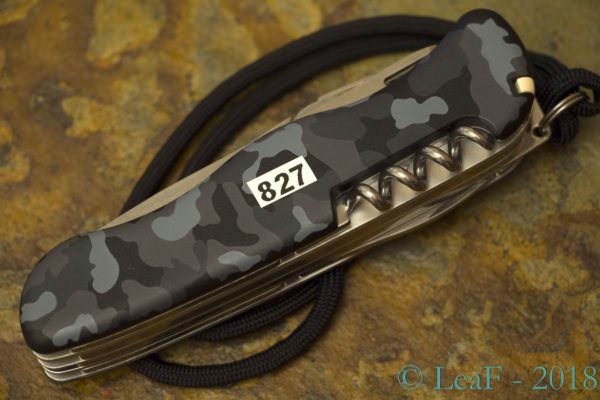 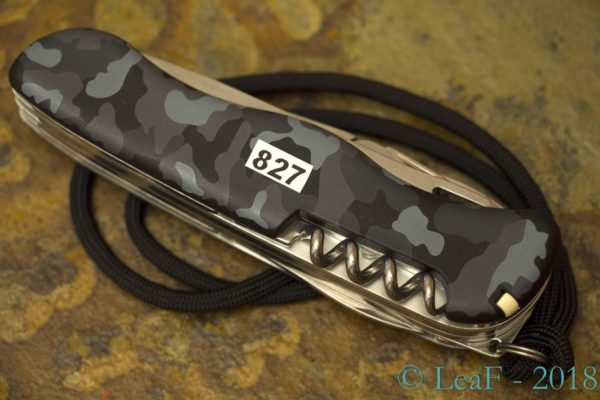 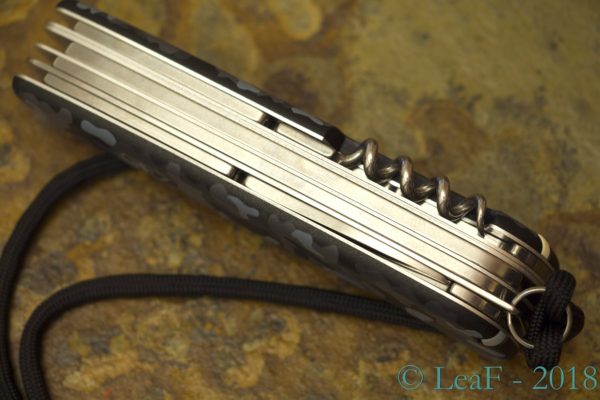 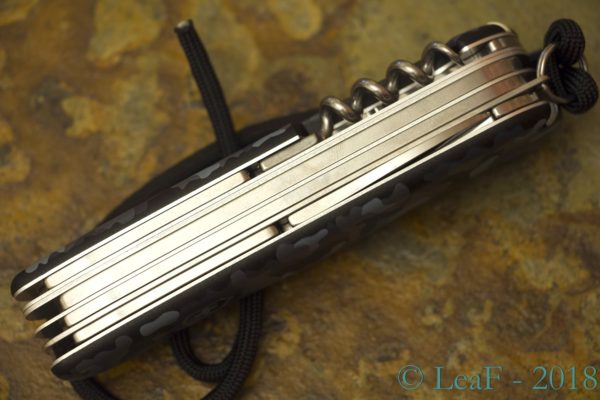 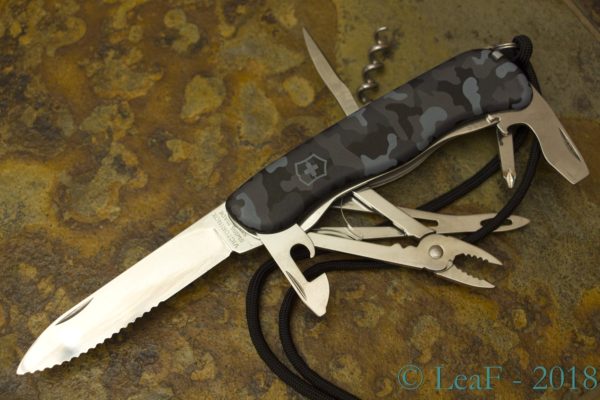 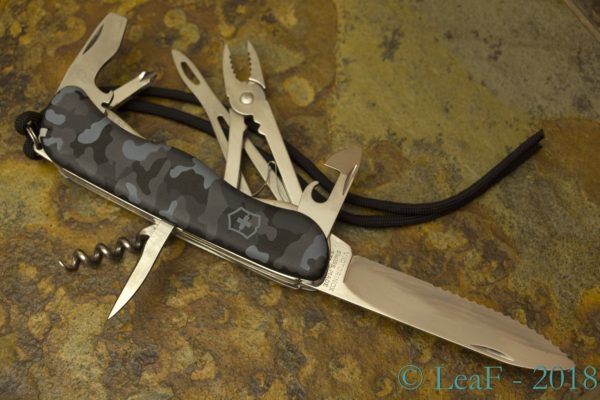 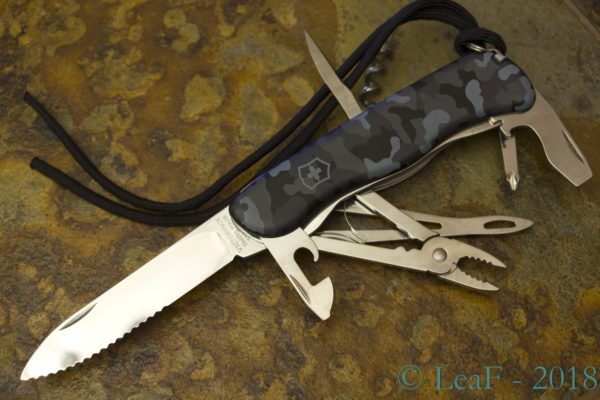 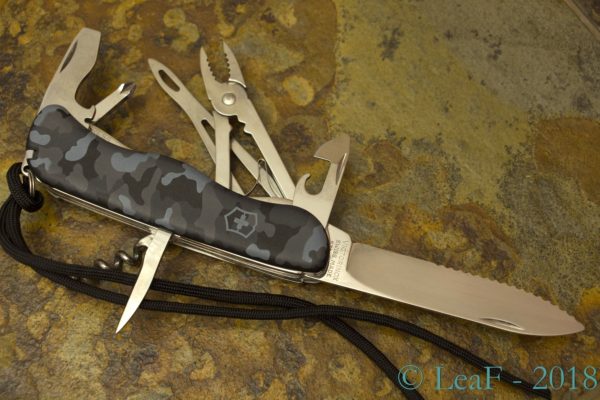 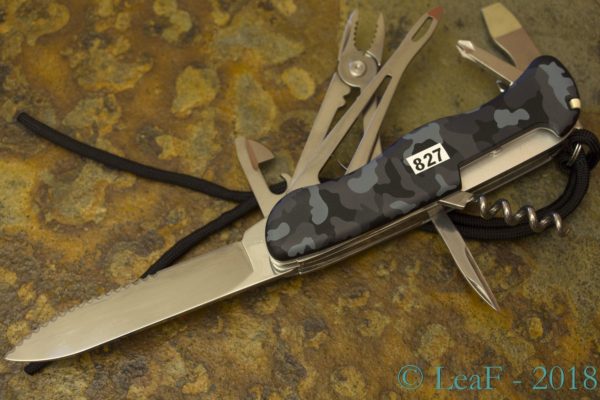 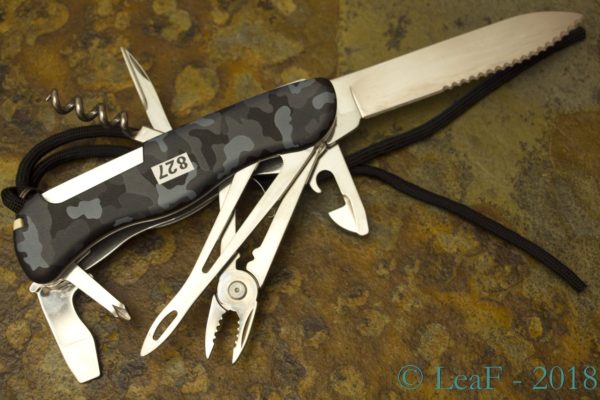