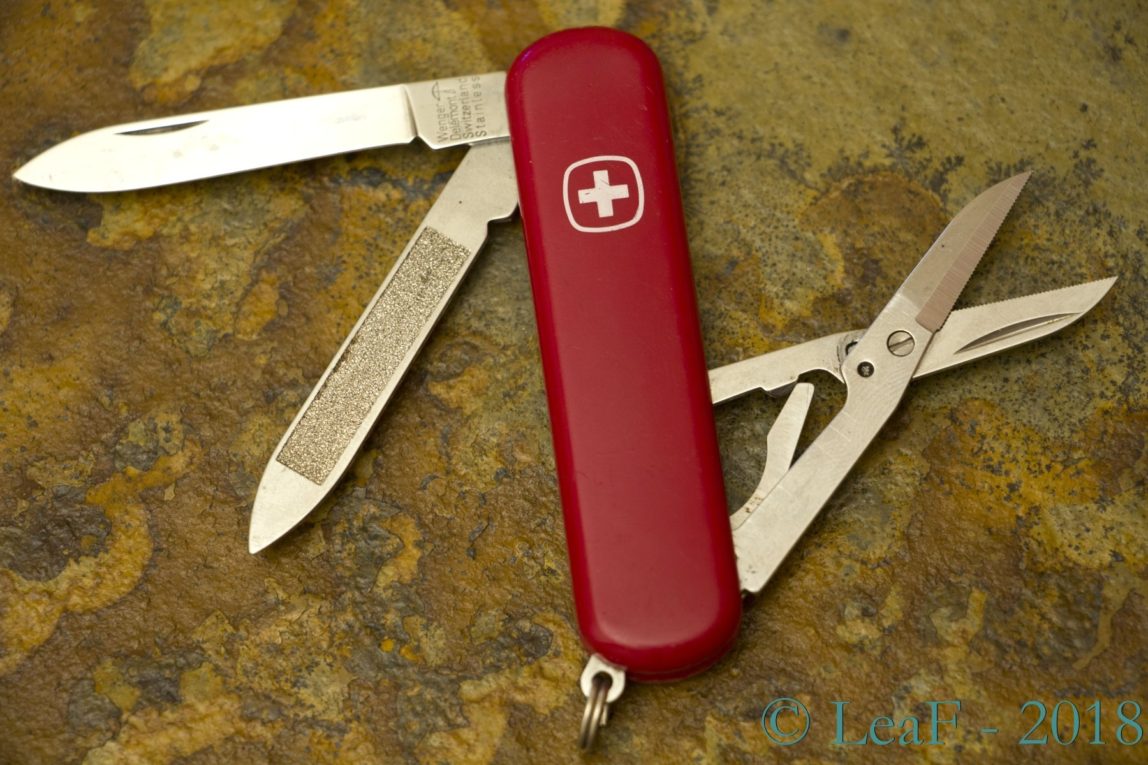 I think, that some of my readers were surprised when saw this post. Really, I have to explain why I’ve added this knife to my collection, while I’m collecting Victorinox knives only (#idontcollectwengers!).

Yes, few years ago I’ve decided, that main subject of my collection will be only Victorinox knife (in order to don’t become bankrupt very soon, for sure). Even when company Wenger was absorbed by Victorinox and some of Wenger knives were re-issued under ‘Victorinox Delemont Collection‘ name, I still didn’t bought any ex-Wenger knife.

Till today I’ve made just few exceptions for Wenger knives:

Today you can see a regular Wenger Esquire model in my blog – it’s a common model, not a limited run not special one. Just an ‘enlarged’ version of Classic. Why did I bought it? Will know soon.. 😉 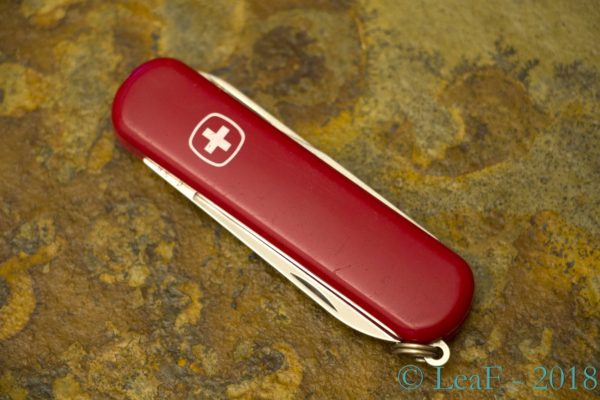 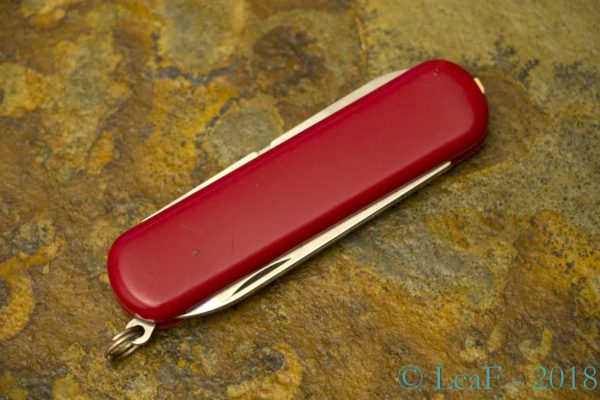 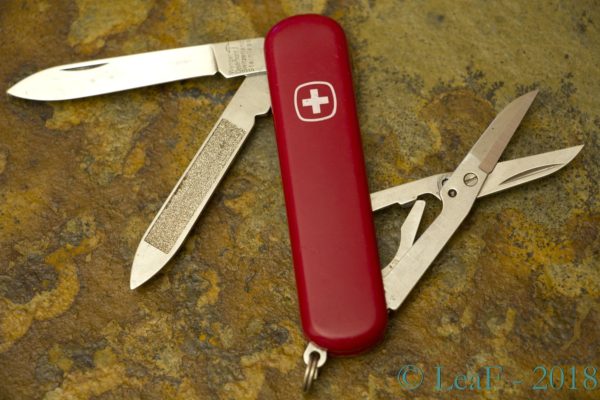 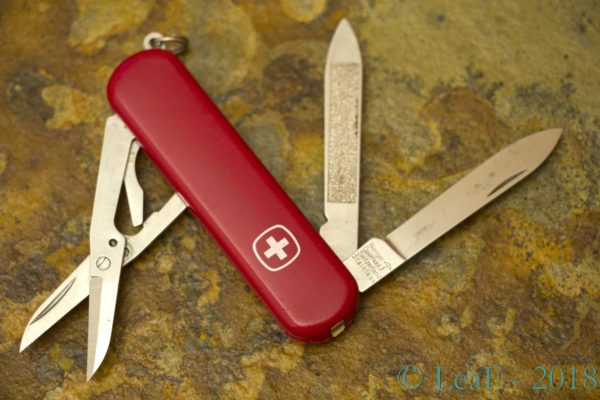 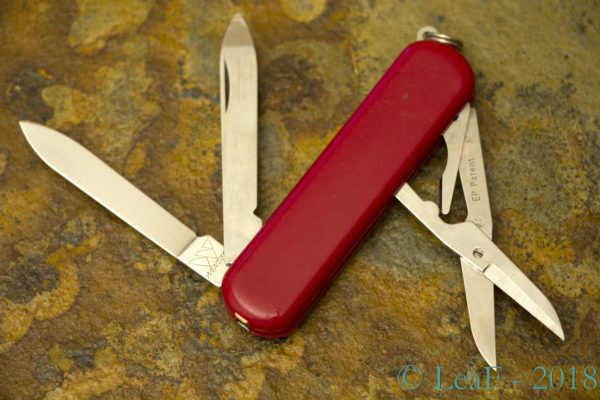