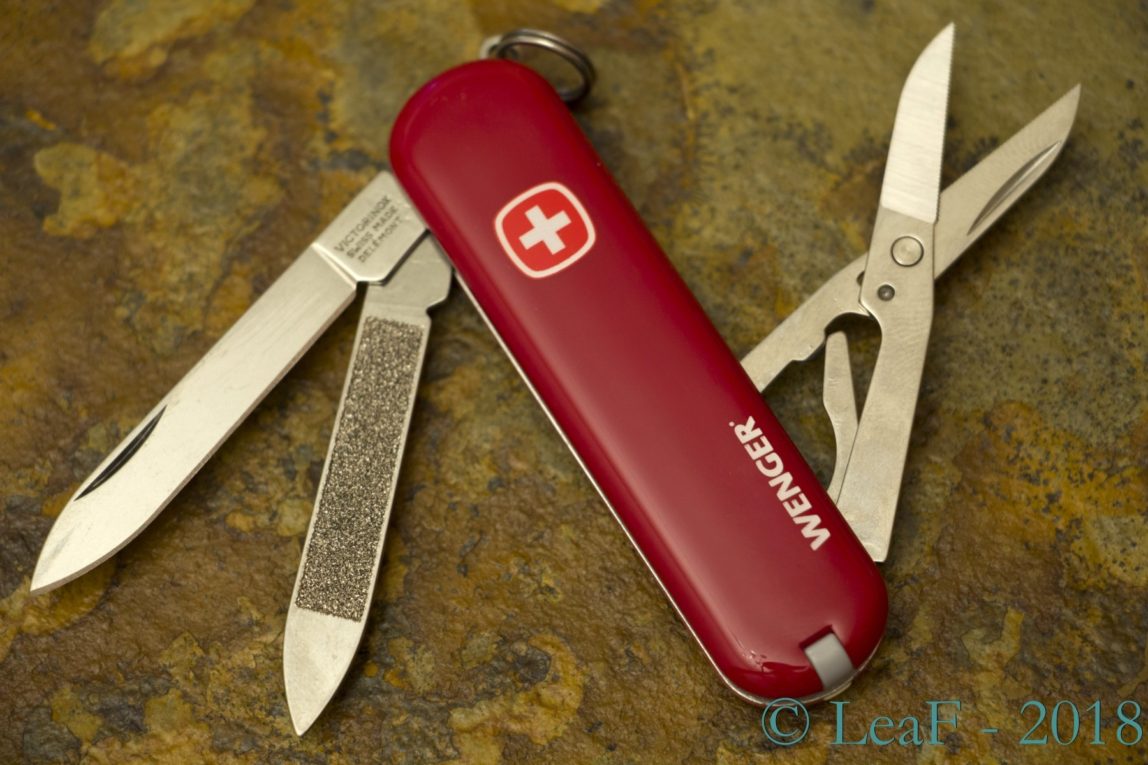 Recently we’ve learned how Wenger Esquire became a Victorinox Executive 81, now we’ll review an opposite transformation.
First of all I have to say that I have no logical explanation to this fact, but it definitely happened in our reality
So, few years after launching new line-up ‘Victorinox Delemont‘ (which included a lot of ex-Wenger knives but produced under Victorinox brand), in 2016 model Executive 81 was re-branded one more time.
New variation of this long-suffering knife got an old Wenger‘s logo, printed word ‘Wenger‘ on scales and new name – Wenger.
Just Wenger..
I hope that this, third iteration will be final. And you?
P.S. Yes, release of this model has motivate me to buy all three versions:
Wenger Esquire, Executive 81 and Victorinox Wenger (sounds terrible, I know..)
P.P.S. If you’d like comparative pictures – scroll till the end of page
Photos: 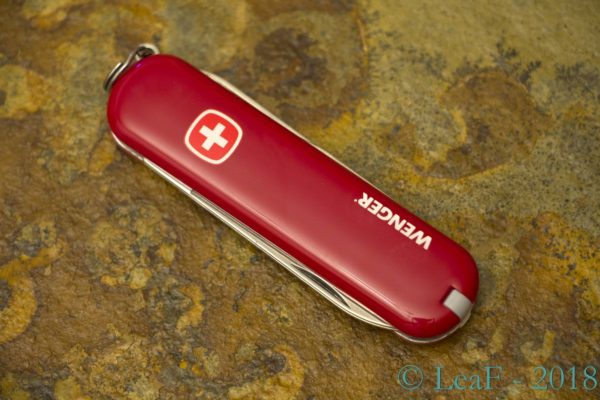 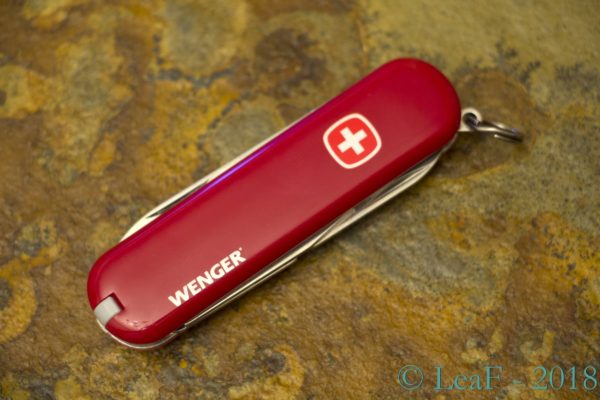 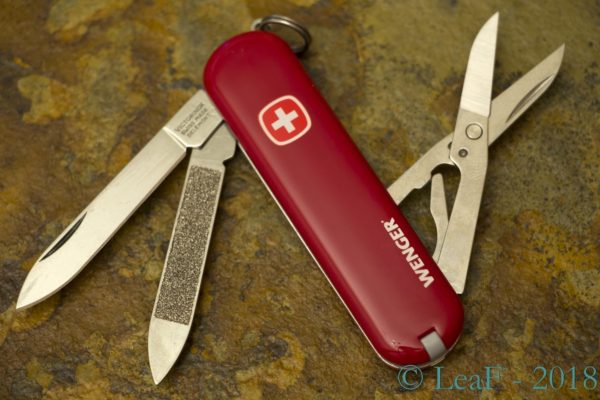 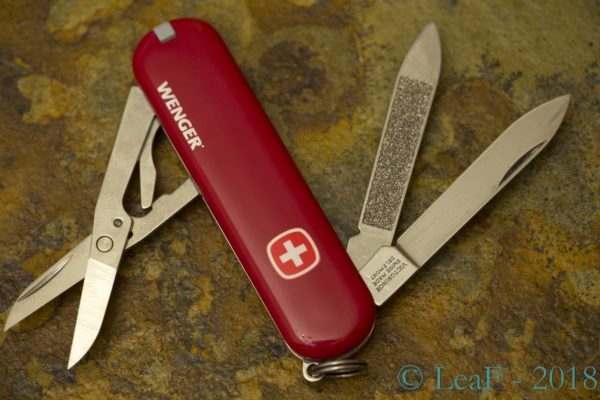 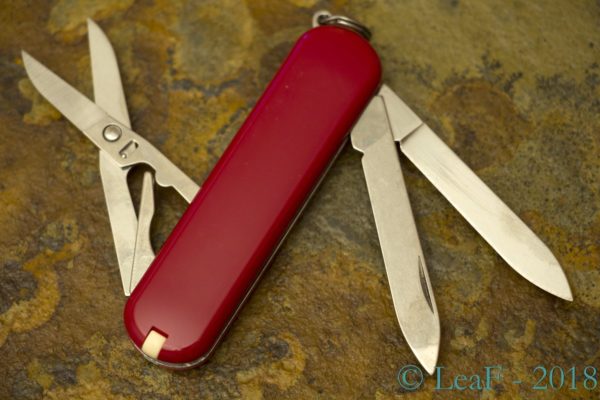 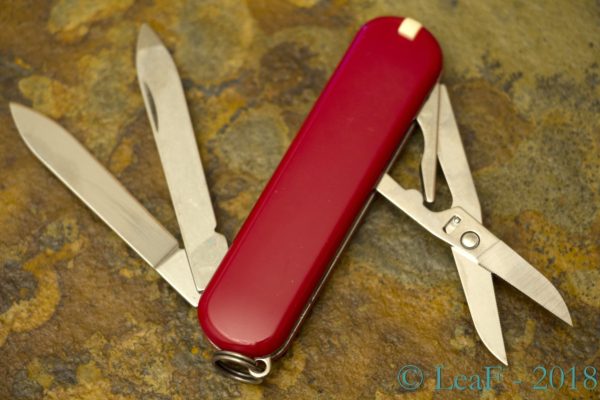